When asked by Fox Business whether or not President Trump will attend Joe Biden’s Jan. 20 inauguration, McEnany said, “I think the president will attend his own inauguration. He would have to be there, in fact.” 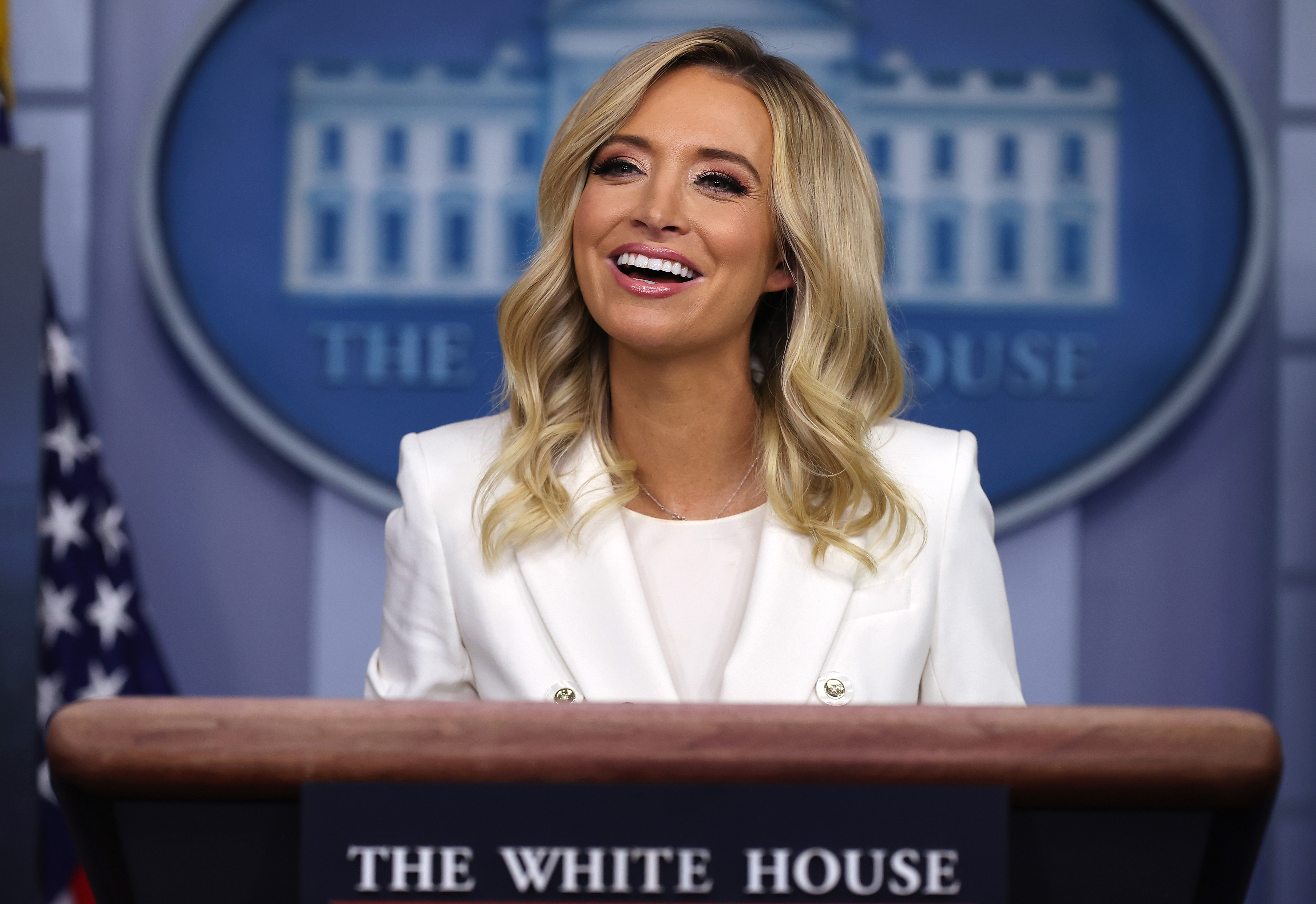 In a statement released by the Cybersecurity and Infrastructure Security Agency late Thursday, the agency announced that “there is no evidence that any system deleted or lost votes, changed or was in any way compromised.”

The agency, which is part of the Department of Homeland Security, rejected President Trump’s repeated claims and complaints of a “rigged election.”

In the statement, the agency declared that the 2020 election was “the most secure in American history.” 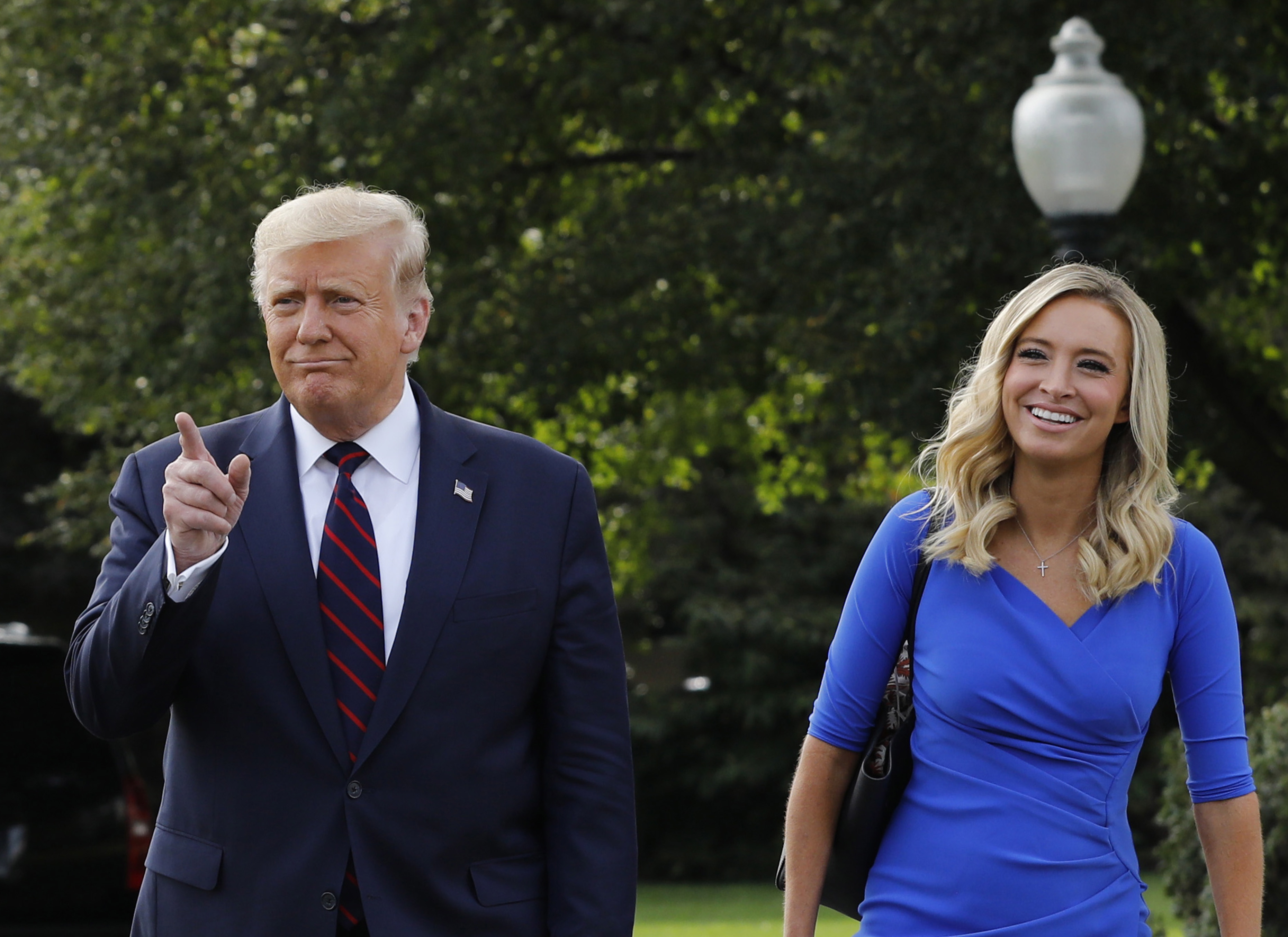 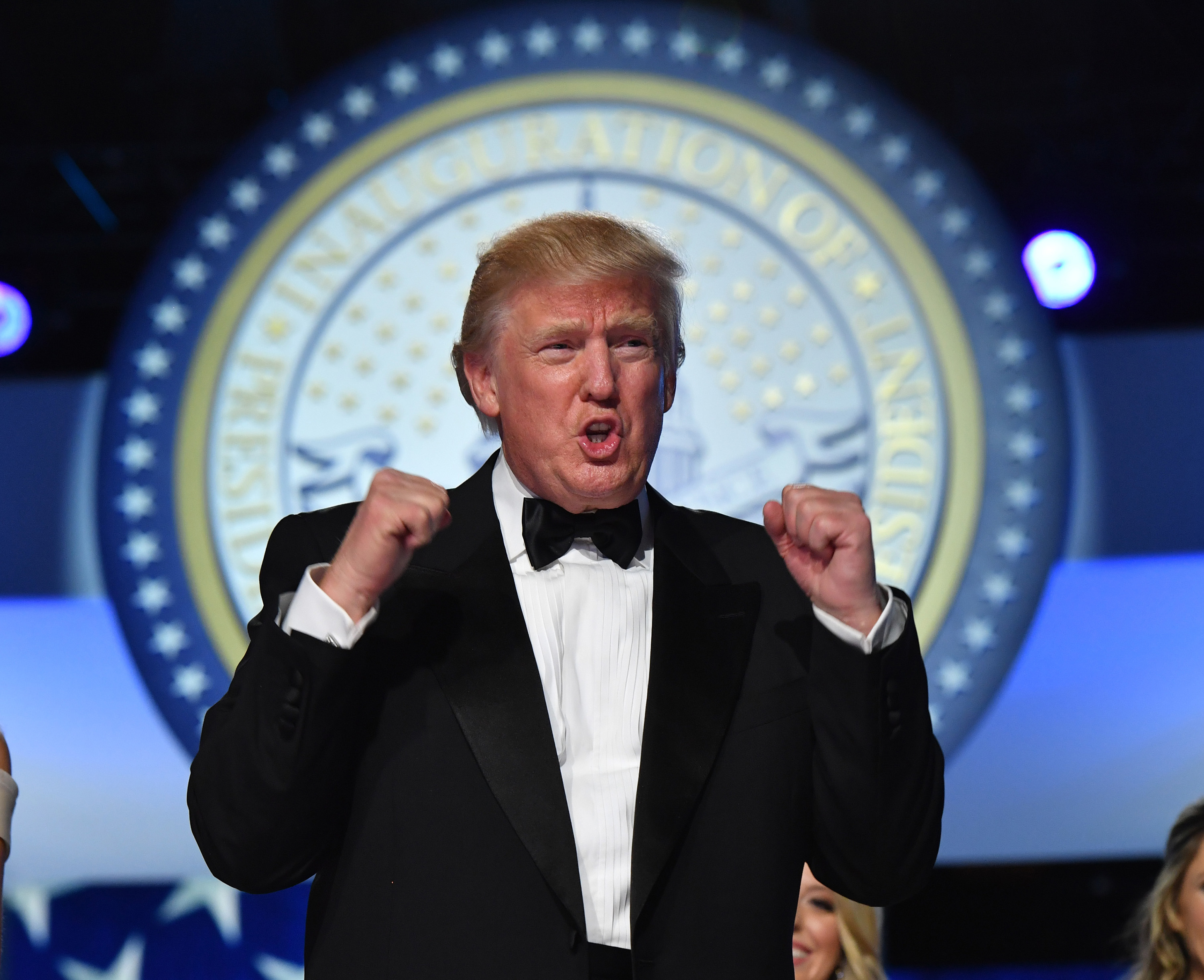 On Friday, Trump responded to the agency’s report and again cried out “Rigged Election!”

“For years the Dems have been preaching how unsafe and rigged our elections have been.

“Now they are saying what a wonderful job the Trump administration did in making 2020 the most secure election ever. Actually this is true, except for what the Democrats did. Rigged Election!” the president tweeted.

The White House press secretary joins the list of Trump aides who have refused to concede the race to Biden.

On Friday, Trump adviser Peter Navarro also told the outlet that the White House is "moving forward under assumption of a second Trump term."

Navarro said the Trump administration has "what appears in some sense to be an immaculate deception."

Navarro continued to claim that President Trump won the election, “If you look statistically at what happened, clearly the president won this election, he was leading on Election Day. 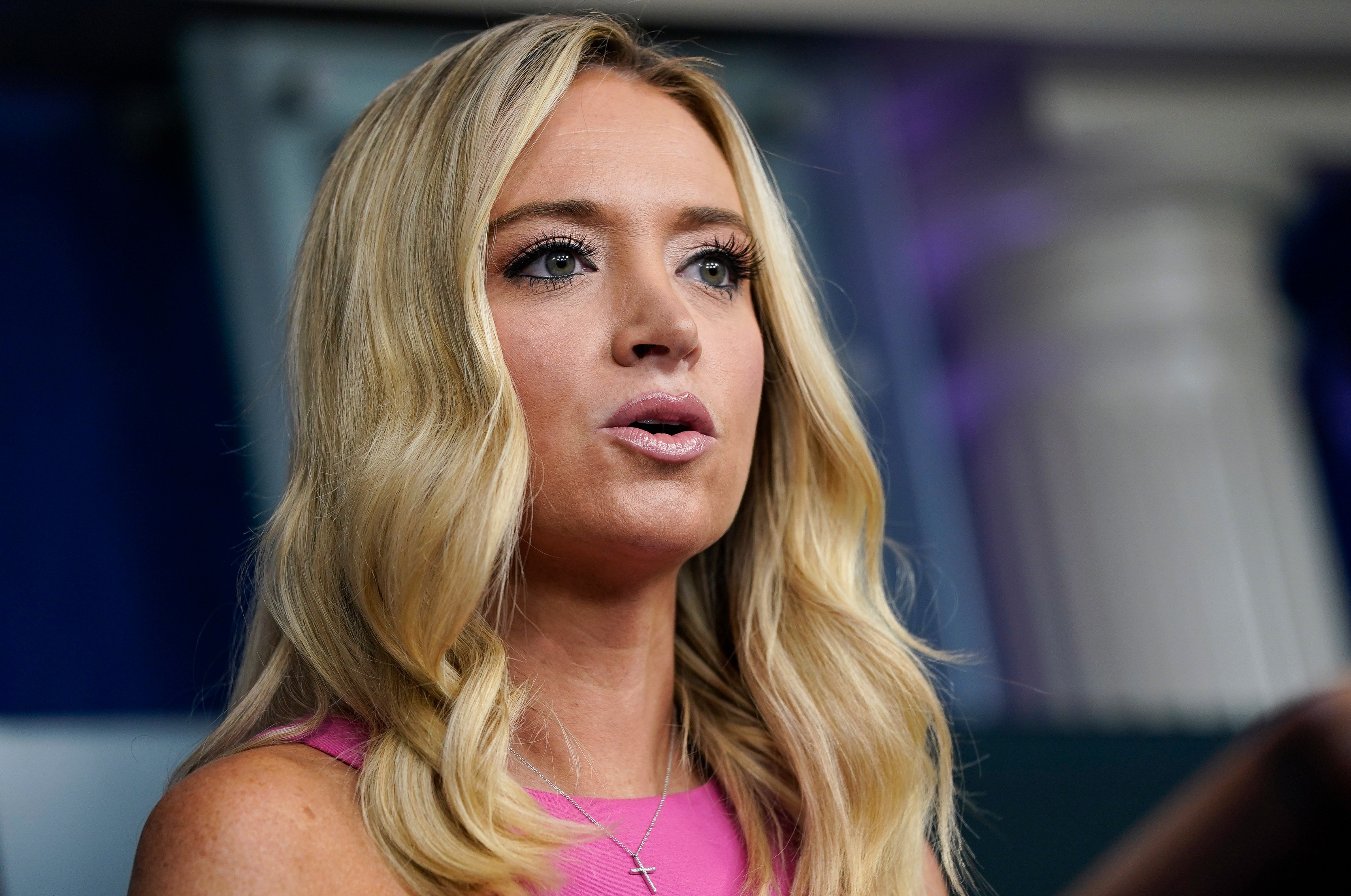 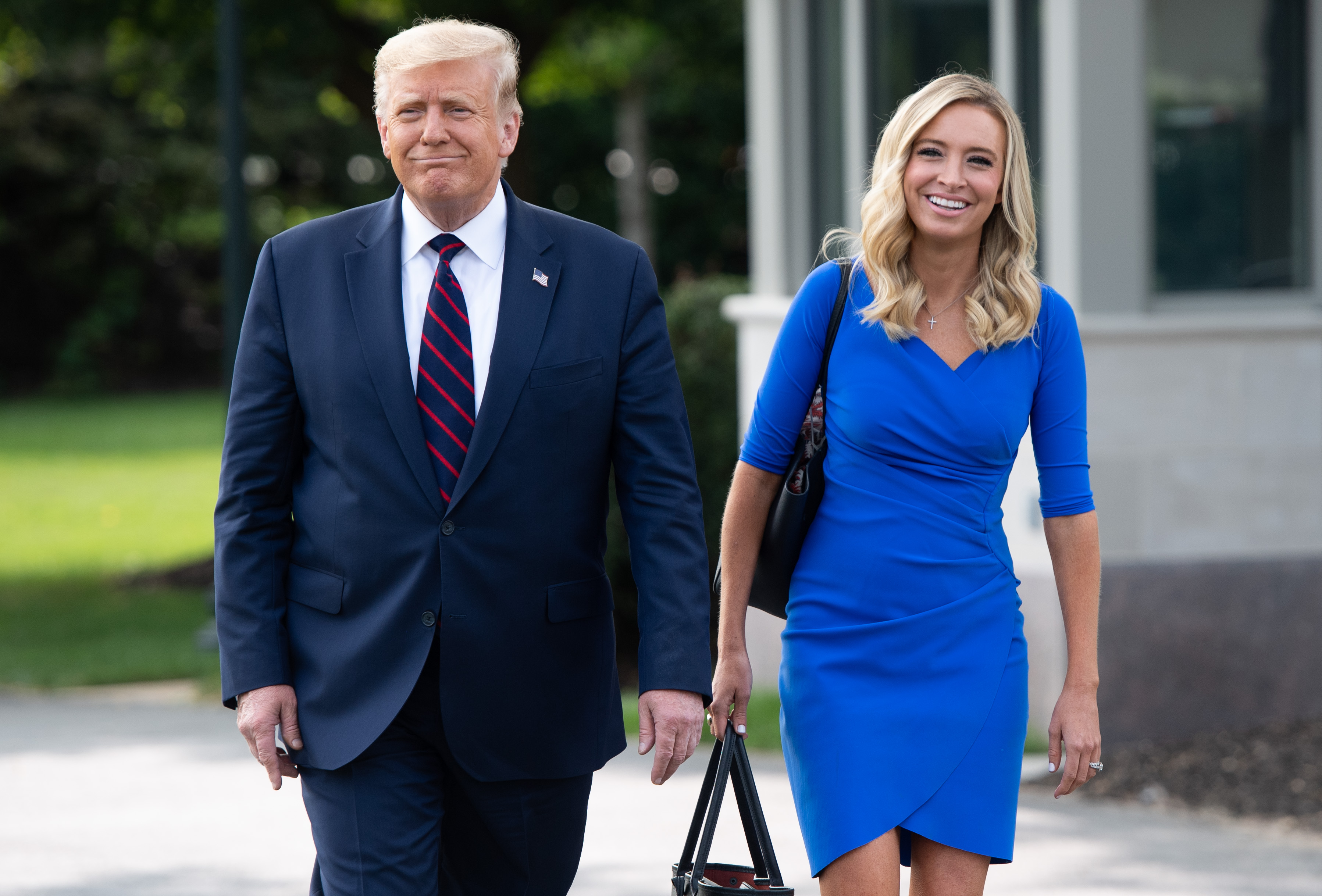 “And then, after Election Day somehow in these key battleground states, they got just enough votes to catch up to the president,” Navarro added.

Despite no evidence of widespread voter fraud, Navarro followed in Trump’s footsteps and refused to concede the election.

“Our assumption is the second Trump term, we think he won that election, and any speculation about what Joe Biden might do I think is moot at this point.”

On Tuesday, Secretary of State Mike Pompeo also backed the president and said there will be a “smooth” White House shift to a “second Trump administration.”

When asked whether he’d help Biden’s presidential transition team, Pompeo appeared to double-down on Trump’s refusal to concede the election.

“There will be a smooth transition to a second Trump administration,” he told reporters at a press briefing with a smile.

In response, Trump tweeted, “That’s why Mike was number one in his class at West Point!” – referring to the military academy in New York.

Pompeo continued, “We’re ready. The world is watching what’s taking place. We’re going to count all the votes, when the process is complete there’ll be electors selected. The constitution lays it out pretty clearly.” 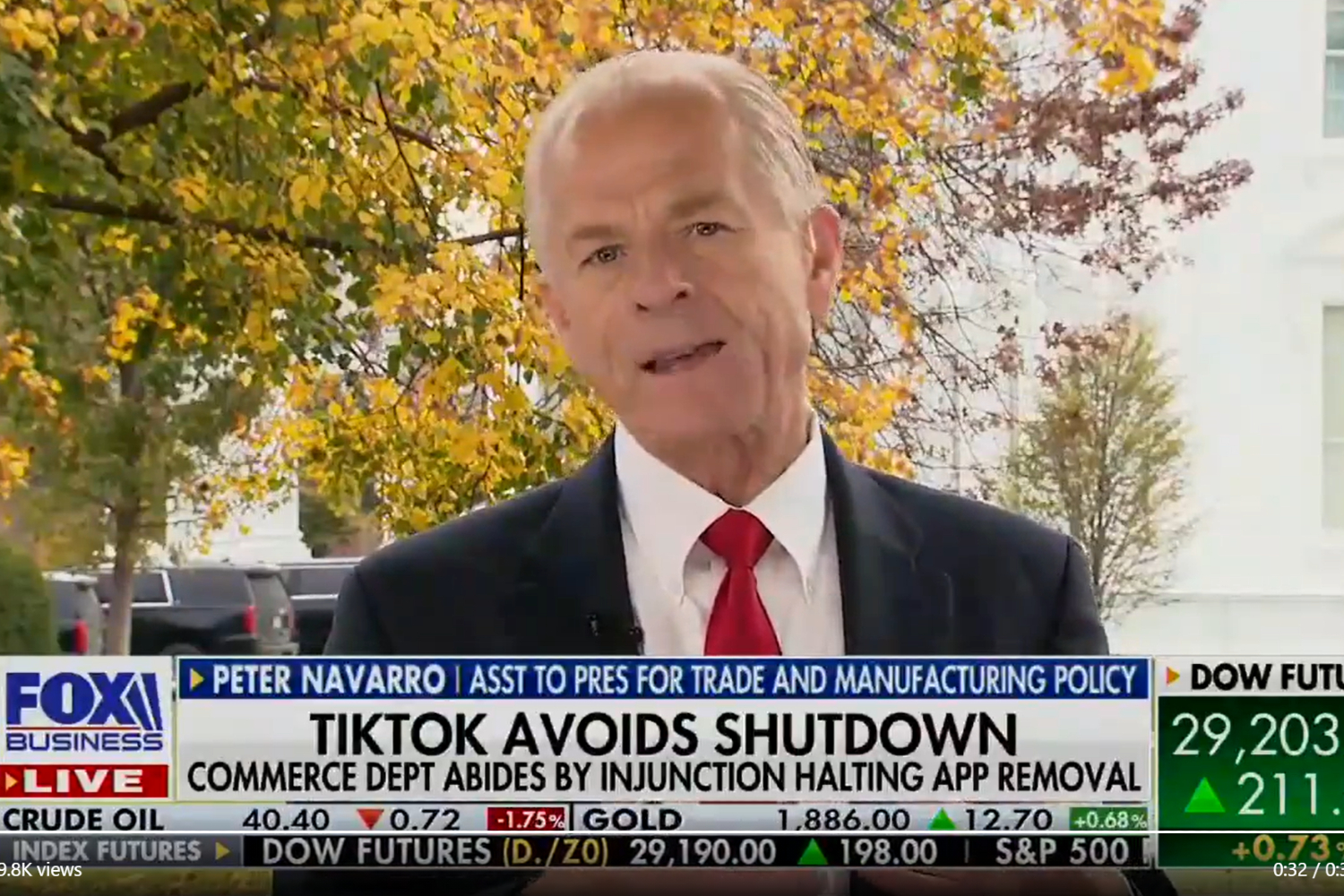 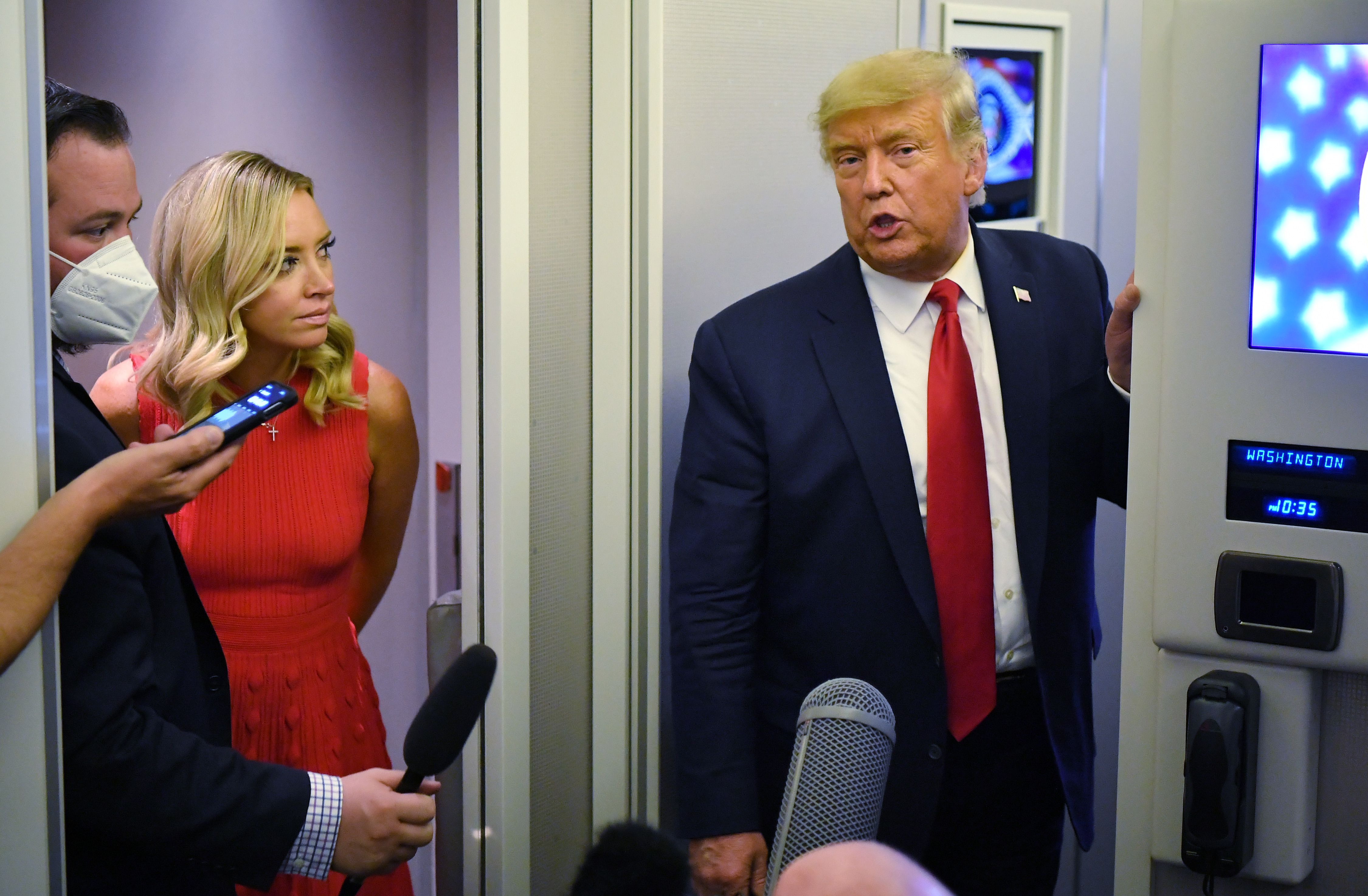 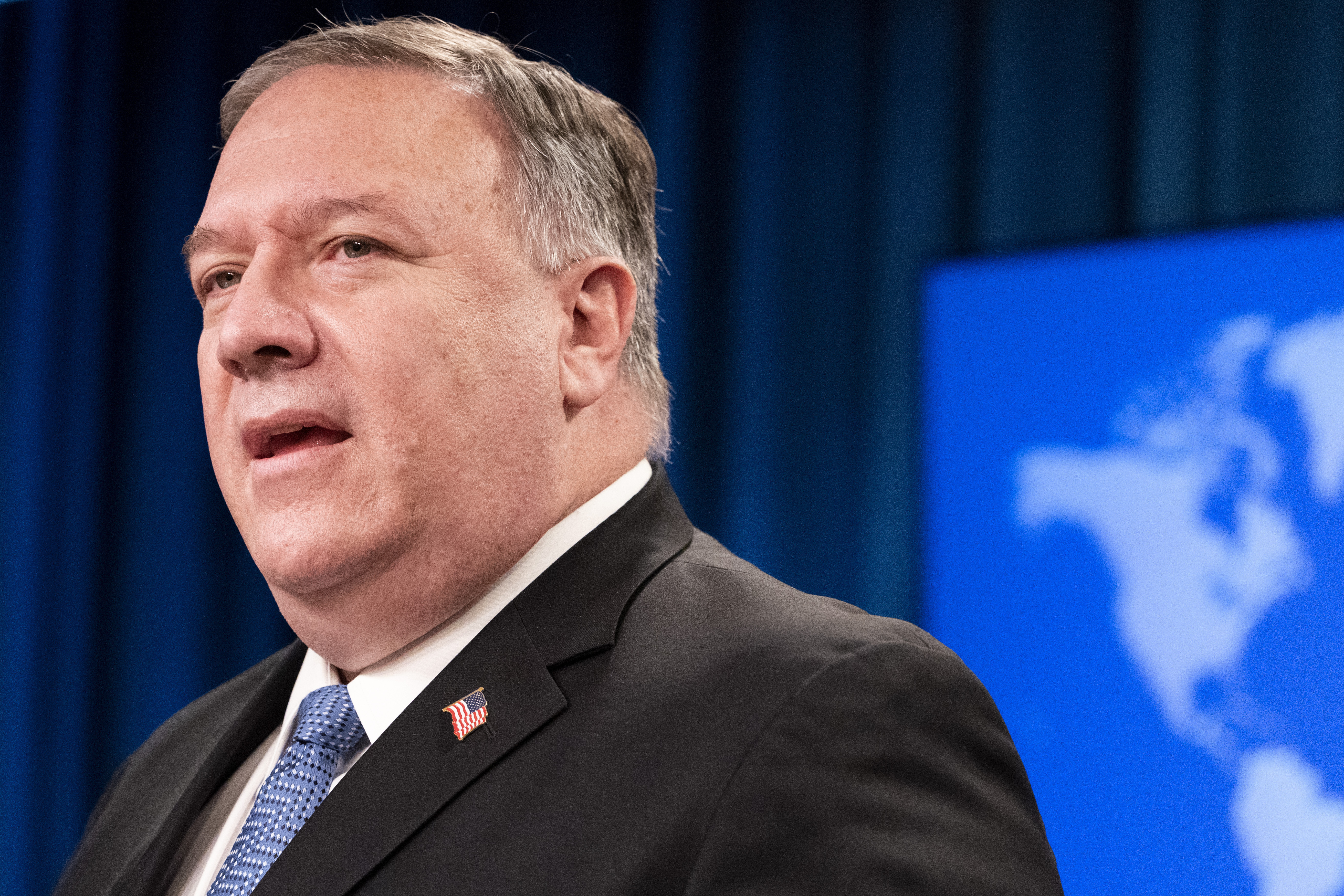 He added: “The world should have every confidence that transition necessary to make sure that the state department is functional today, successful today, and successful when the president who’s in office on January 20th a minute after no one will be successful.”

Pompeo also vowed that “every legal vote” would be counted and that the Trump administration will ensure that the recount would be done “right.”

“I am very confident that we will – we must – count every legal vote and any one that wasn’t lawful aught not be counted. Gotta get that right. When we get it right, we’ll get it right.

Vice President Mike Pence declared on Twitter: “It ain’t over til’ it’s over.”

While Wisconsin Sen Ron Johnson said on Tuesday on Capitol Hill that he has yet to congratulate Biden on his presidential win because there’s “nothing to congratulate him about.”