PRESIDENT Trump has fired yet another official connected to his impeachment – the inspector general for the intelligence community who handled the whistleblower complaint. 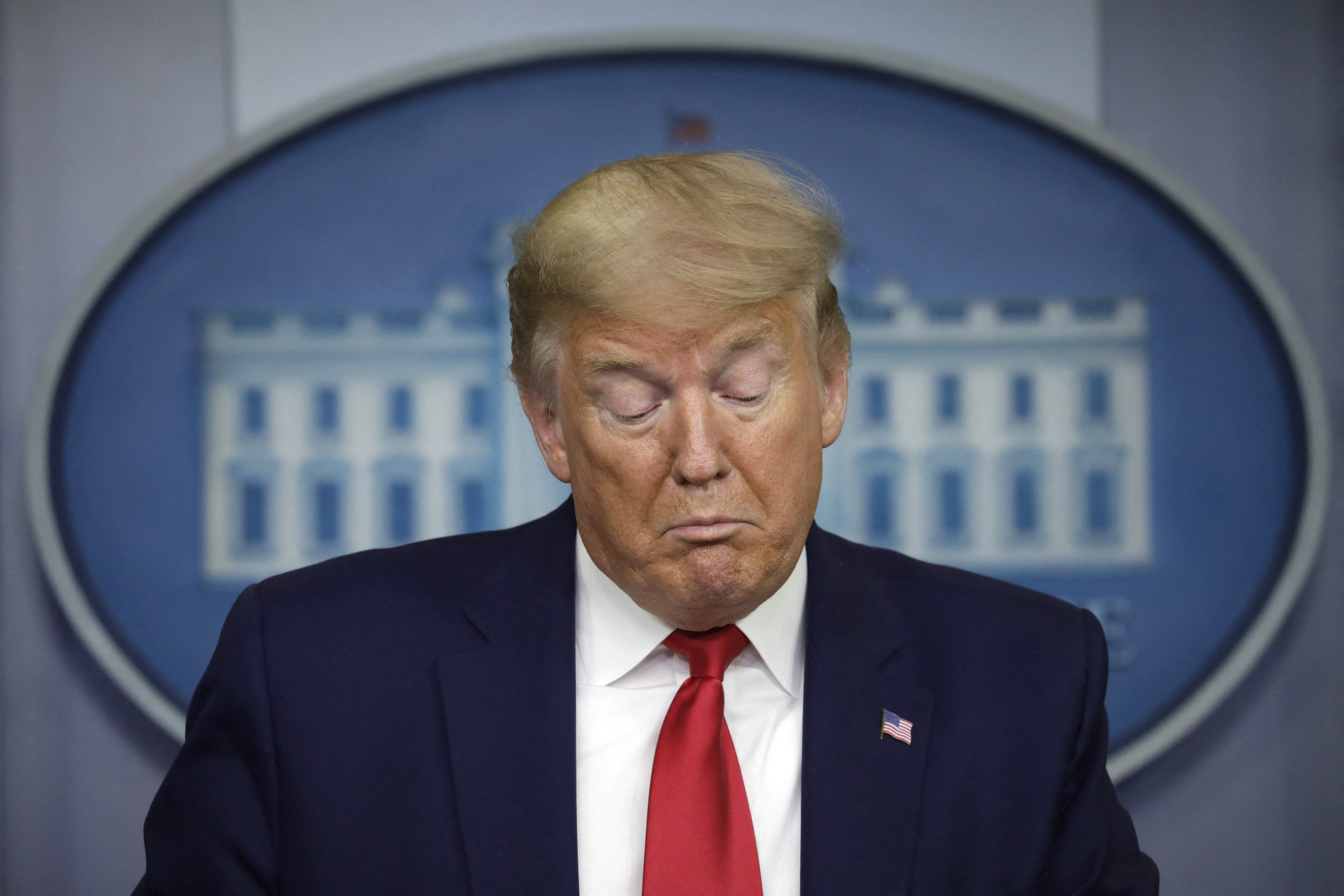 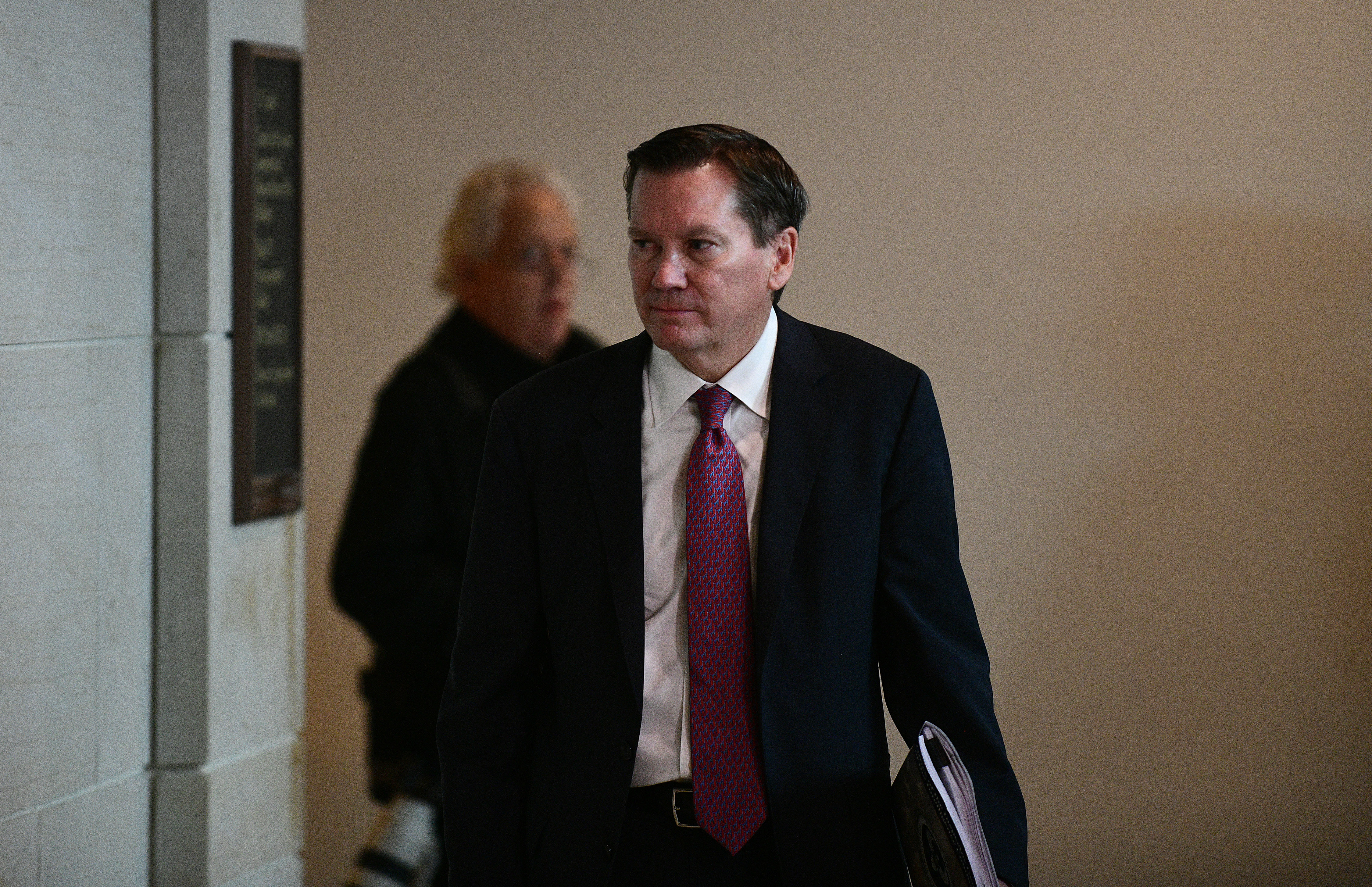 Trump said in the letter that it is “vital” that he has confidence in the appointees serving as inspectors general, and “that is no longer the case with regard to this inspector general.”

The president added that “it is extremely important that we promote the economy, efficiency and effectiveness of federal programs and activities," and that inspectors general are critical to those goals.

Atkinson was the first to tell Congress about a whistleblower complaint last year that described Trump’s pressure on Ukraine to investigate Joe Biden and his son.

He said he believed the complaint was “urgent” and “credible" in letters to lawmakers in August and September.

Trump has axed multiple people in connection with the impeachment after he was acquitted by the Senate earlier this year.

Added California Rep. Adam Schiff, who led the House's impeachment investigation: "Trump’s dead of night decision to fire ICIG Michael Atkinson is another blatant attempt to gut the independence of the Intelligence Community and retaliate against those who dare to expose presidential wrongdoing."

Trump said in the letter that he would nominate someone “who has my full confidence."