DETECTIVES hunting a rapist have released CCTV of a man they want to identify after an "horrific" attack outside a London hospital.

The woman in her 40s was assaulted and raped outside St Thomas's Hospital in Westminster in the early hours of November 12, 2019. 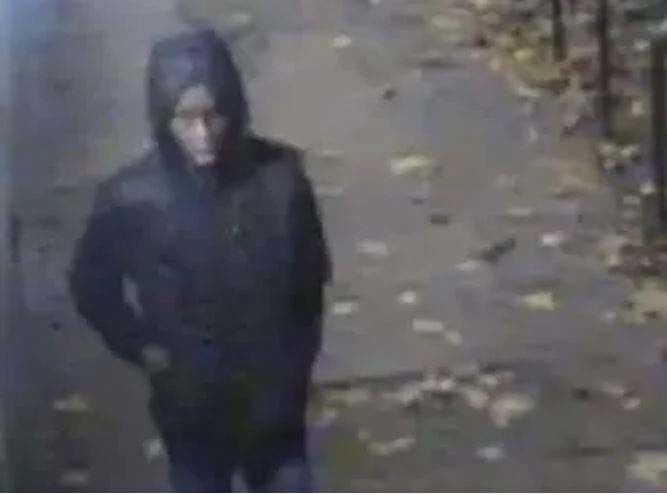 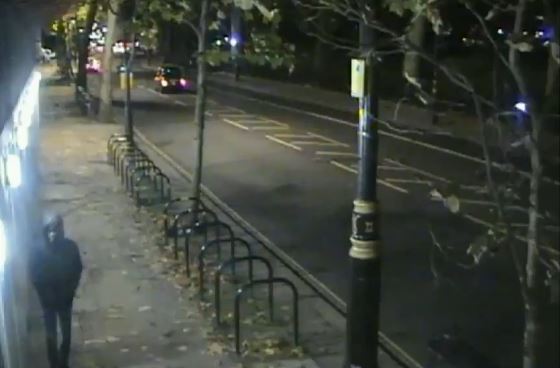 Her attacker struck at Royal Street, near the junction with Lambeth Park Road in central London.

Police were called about 1.23am after reports of a rape.

An appeal for information over the attack featured on the BBC's Crimewatch Roadshow.

CCTV released by the police today shows a man wearing a dark jacket with the hood up.

The footage shows him walking along a road several hours before police were alerted to the attack.

Detective Sergeant Paul Barham, investigating the incident, said: “This is clearly a horrific incident and we are doing all we can to support the woman and find who is responsible.

“The man in the CCTV is wearing distinctive clothing so I appeal to anyone who recognises these items of clothing or believes they know who the man is to contact us straightaway.”

The woman is being  supported by specialist officers.

No arrests have been made and police enquiries are continuing.

Anyone with information is asked to contact police on 101 quoting reference CAD 379/12NOV or contact Crimestoppers anonymously on 0800 555 11. 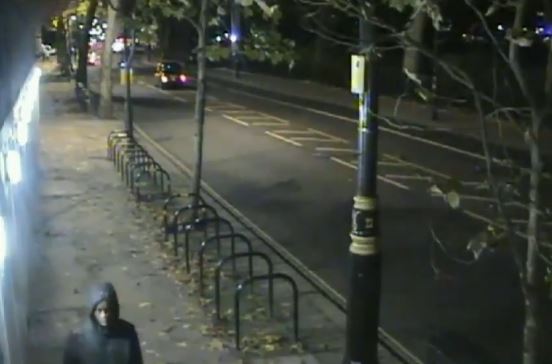