A POLICE officer 'screamed for help' after he was 'deliberately' hit by a car during an attack in north London last night.

The officer was responding to reports of a stabbing outside Manor House station in Finsbury Park when he was hit. 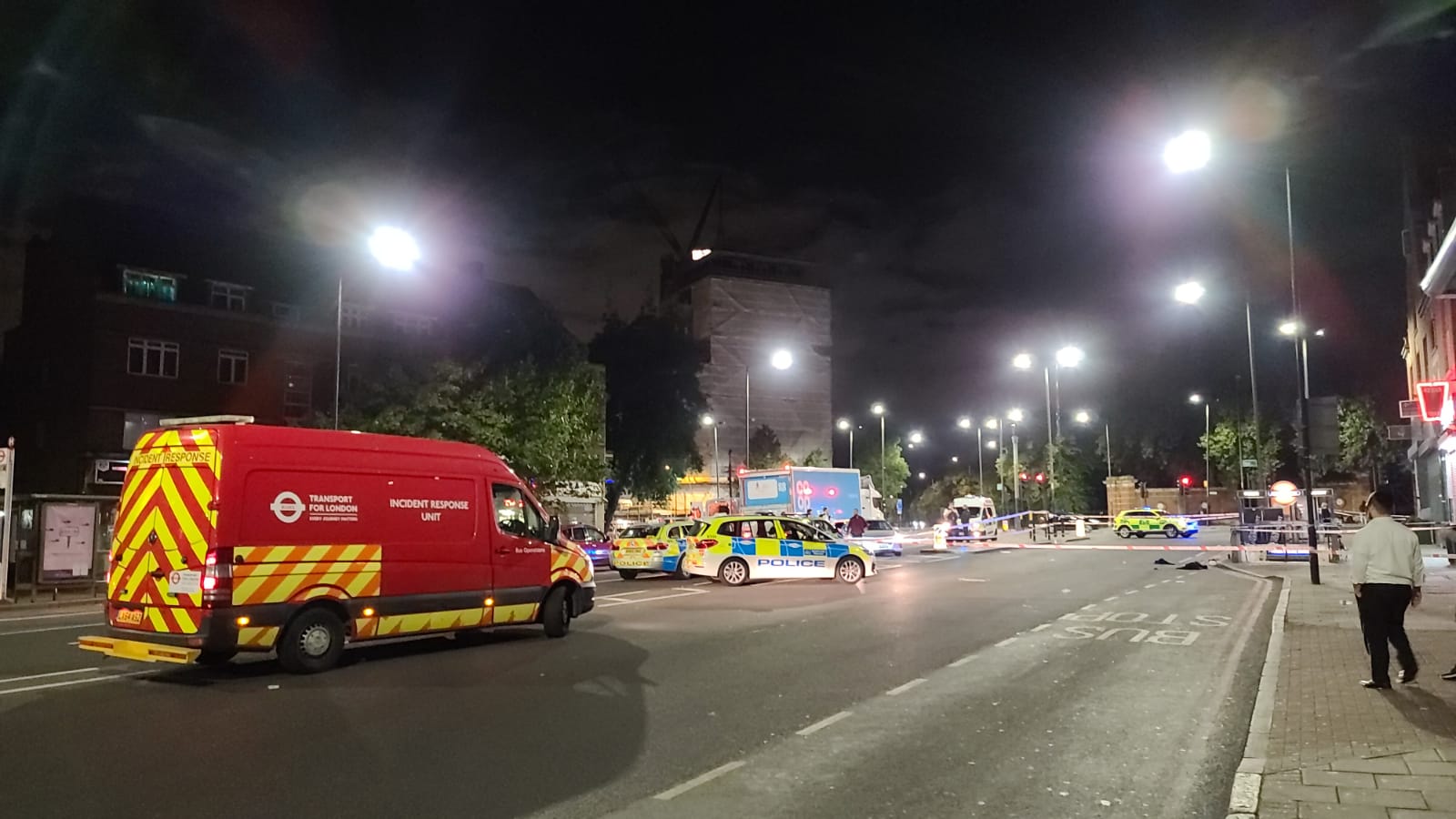 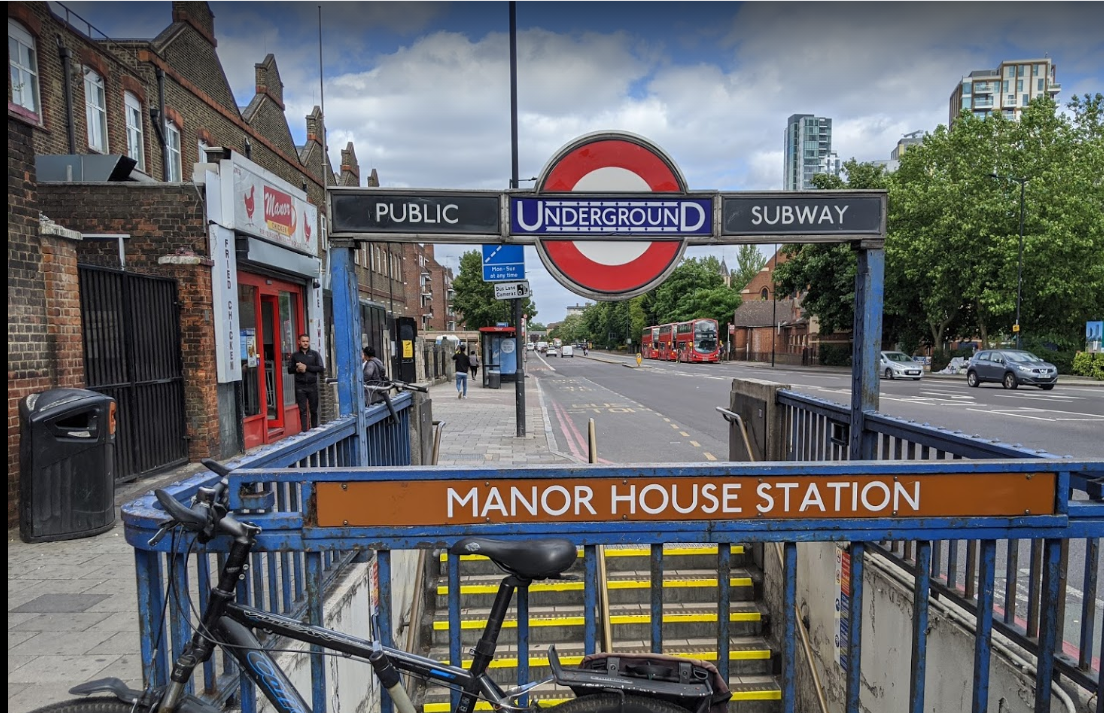 Witnesses claim the white vehicle drove through the tape marking off the crime scene before knocking down the PC.

The officer suffered injuries to his arm and leg, the Mirror reports.

Community reverend Efrayim Goldstein told the newspaper he was one of the first to help, unzipping the PC's jacket so he could breath properly.

He said the officer had been standing behind the cordon when the car ploughed through the tape.

Although the officer signalled for the car to stop, the driver carried on before suddenly swerving at the last second, hitting the PC's leg and arm.

"He was not breathing properly. He said 'please help me'", Mr Goldstein said.

"He was kneeling onto the other officer and then went back on to the ground.

"I then supported his back with my body so he could open his zip.

"He was lucky. He could've died. He was screaming and crying."

The initial stabbing happened at around 2am before the officer was injured just before 2.40am, it's reported.

Sun Online has contacted the Met Police and the London Ambulance Service for comment.