‘Mission accomplished’: Lonely pensioner, 88, who put up poster asking for friends following the death of his wife says he’s been overwhelmed after receiving thousands of emails and hundreds of phone calls from well-wishers across the world

A lonely pensioner who put up a poster in his window asking for friends after his beloved wife died has been inundated with thousands of emails and hundreds of phone calls from wellwishers all over the world.

MailOnline told yesterday how Tony Williams felt isolated with no close family or friends after his wife Jo, 77, died from pancreatic cancer in May.

The retired physicist put up the heart-breaking sign at his home, and handed out cards to strangers as well as taking out two local newspaper adverts asking for someone to talk to. 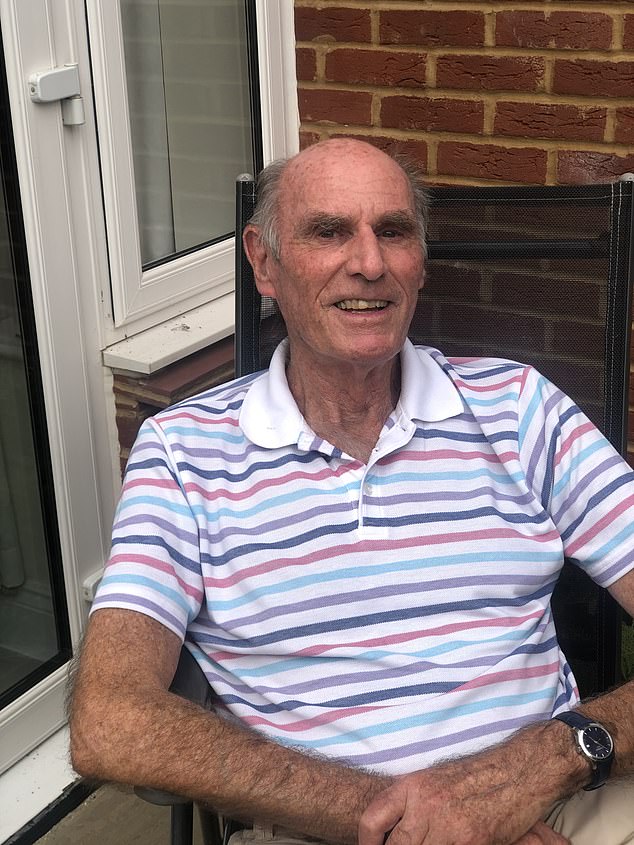 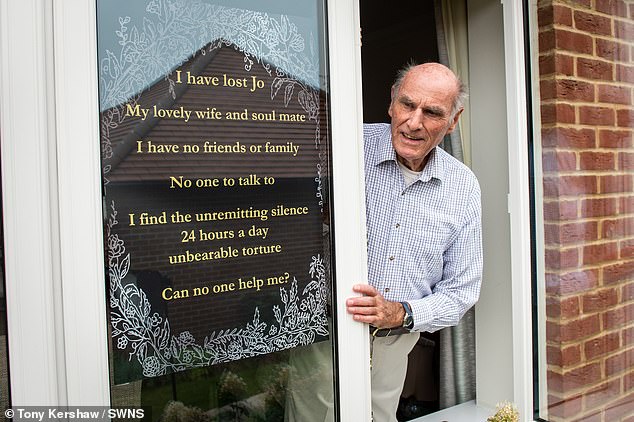 The retired physicist put up the heart-breaking sign at his home, and handed out cards to strangers as well as taking out two local newspaper adverts asking for someone to talk to

But today the 88-year-old said he was overwhelmed by the response to his advertisement and said his phone hadn’t stopped ringing.

The first person to respond, he said, was television personality Dame Esther Rantzen, who got in touch the same afternoon. ‘We had a lovely conversation,’ he said.

‘She was one of those people who really listen, which is a dying art these days. We spoke for about 20 minutes and she said she’d call me back in a week or two.’

After that, the pensioner found himself bombarded with telephone calls and emails. ‘I answered about 100 calls and my answering machine was full with 30 messages,’ he said.

‘And I had thousands and thousands of emails. People contacted me from all over the world: the United States, Canada, Australia, the Middle East, Spain, Iceland.

‘A lot of people said they knew how I felt because they had been bereaved themselves. I had a lovely long conversation with a lady from Cairo who travels to Britain on business.

‘One woman, Margaret, called me from Florida and invited me to fly over to stay with her. She said she’d pick me up at the airport and show me round the State.

‘The loveliest gesture probably came from a teacher at the primary school down the road, who said if I’d mind if the children all wrote me letters.

‘I said that would be lovely! And I offered to come to the school to talk to the children afterwards, so they’d know who they were writing to.’ 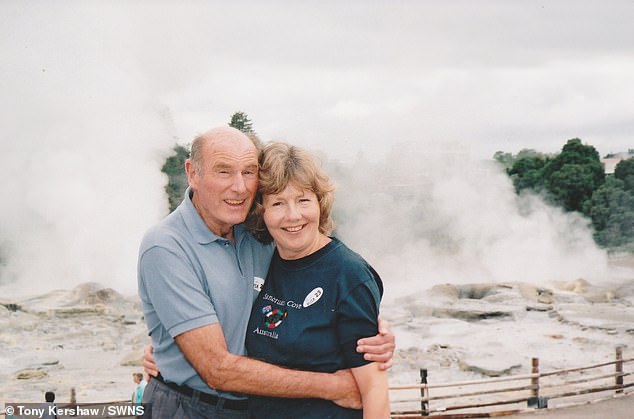 Mr Williams has two brothers, Geoff and Gavin, and a sister, Tessa. But although they are close, they live some distance away and do not see each other regularly.

In addition to putting up the poster, he got some name cards printed which he gave out to people he met. So far he has distributed 29, but none of the recipients has called him.

‘I have all sorts of feelings about the response,’ he said. ‘I did it really for myself. I wanted to alert people to those suffering from loneliness who nobody knows are there.

‘I want to start a campaign to reach people in similar positions, so that they can take heart from what I’ve done.

‘All yesterday afternoon I was on the phone and answering emails. I barely had time to eat. The last one came just after midnight. But I love conversation, I really do.’

Mr Williams had been diagnosed with cancer himself, and underwent an operation to remove it from his leg this week.

‘I know it’s going to fade but hopefully when all the attention dies down, I’ll have a number of people to keep in contact with over the long term,’ he said.

Mr Williams grew up on RAF bases as his father was in the air force, and as a result moved from place to place as a boy. ‘I attended 11 schools, including five grammars,’ he said.

‘I made friends but lost them again when I moved. The problem was, you couldn’t take them with you.’

He continued this pattern in adult life, spending just two or three years in a job before moving to another part of the country. 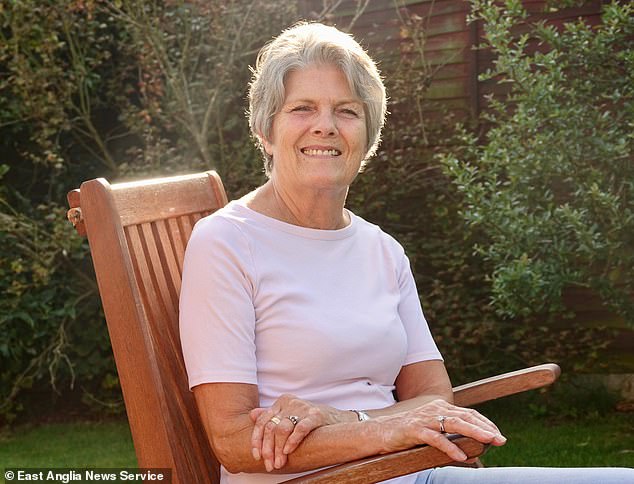 A marriage to a woman he met at University College London (UCL) broke down, and in 1982 he married Jo, a secretary.

‘Her death all happened so quickly,’ he said. ‘I couldn’t visit her in hospital because of Covid. But she said she wanted to die at home, so they allowed her to come back. Her sisters came to say their goodbyes, and nine days later she passed away.’

Jo’s sister Sylvia Maxey said today that her brother-in-law has struggled since Jo’s death and revealed that her funeral arrangements had caused a rift in the family.

Mrs Maxey, of Croxton near Thretford, Norfolk, said: ‘In a way I feel sorry for him because he idolised Jo, but he can be a difficult person to get on with sometimes and he does have a habit of upsetting people.’

She said that things had been tense with Mr Williams when her husband Tony had been excluded from attend Jo’s funeral.

Due to Covid restrictions no more than ten mourners could go. Mr Williams’ brother who has dementia was invited from Wales, but cancelled late on, meaning only nine relatives were there.

Mrs Maxey said: ‘I was very annoyed and I still am. I thought we were immediate family and should have priority – but there you go.

‘I do feel sorry for him. But there are people on my estate who are widowers and they just get on with their lives,’ she added.