Culture Secretary Michelle Donelan yesterday personally ‘guaranteed’ the Online Safety Bill will become law amid fears it might run out of parliamentary time.

Speaking to a committee of MPs, she said she was ‘comfortable’ with her assurance having spoken to the Prime Minister and chief whip.

Concerns had been raised that the long-awaited Bill was in jeopardy after a five-month delay and new measures being added that will further stall progress.

Bereaved families who lost children after being exposed to online harms attended Westminster on Monday urging the Government to ensure the Bill was passed in time. 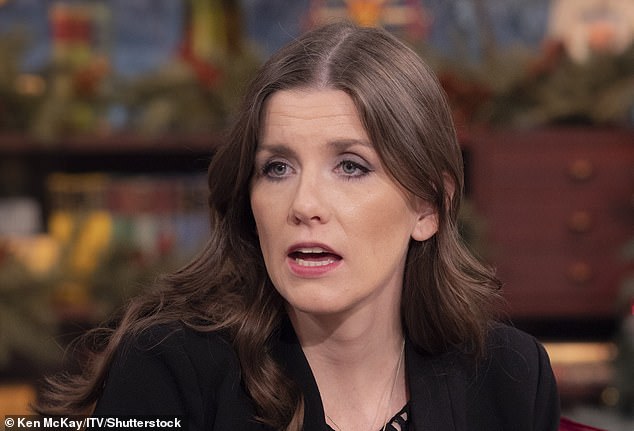 Culture Secretary Michelle Donelan, who last week suggested the controversial ‘legal but harmful’ clause might be removed from the Online Safety Bill, said she could understand why bereaved families were ‘at the end of their tether’

Having spoken to the group, included the parents of teenager Molly Russell, who was found dead after being bullied online, Ms Donelan said she could ‘completely understand why they’re at the end of their tether’.

Giving evidence to the digital, culture, media and sport committee yesterday, she said: ‘But I want to give them and give all of you the full assurance that it certainly will [be passed] because as I say it matters too much.

‘We’ve got to try and stop other families going through the horrendous pain that they went through.’

Anna Edmundson, head of policy at children’s charity NSPCC, said: ‘It is reassuring to hear a guarantee from the very top of Government to get the Online Safety Bill on to the statute book in this parliamentary session.

‘There is no time to waste for the Culture Secretary to deliver on the commitment she made to double down on child protection in the revamped legislation.

‘Michelle Donelan can help foster a change of culture within some of the world’s wealthiest companies by giving Ofcom the teeth to hold tech bosses liable for children’s safety.’ 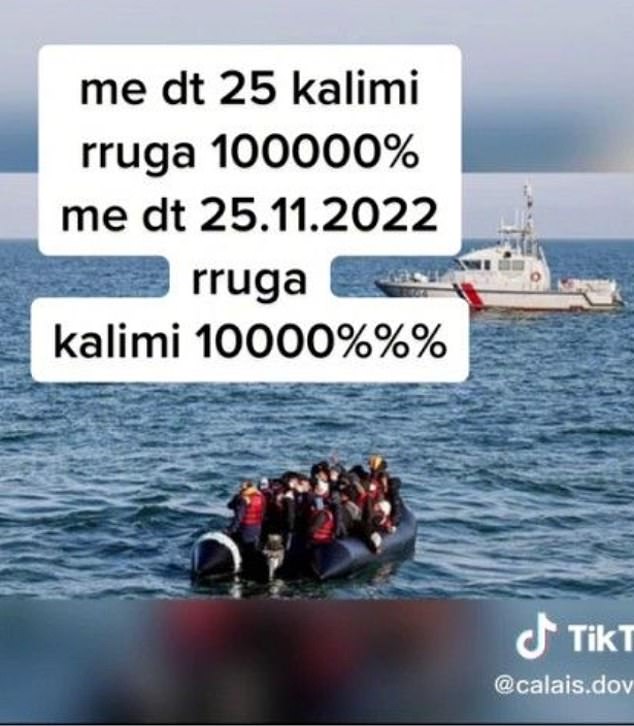 On Monday, a group of senior Tory MPs tabled an amendment to the Bill that would see people smugglers who advertise online face criminal sanctions.

It is designed to crack down on so-called ‘TikTok traffickers’ who brazenly promote small cross- Channel boat journeys, often with discounts and special offers.

The measure would create a new criminal offence for ‘intentionally sharing a photograph or film that facilitates or promotes modern slavery or illegal immigration’.