ONE in five British troops is unfit for combat, the MoD has revealed.

Some 13,720 serving personnel could not be deployed last year due to mental and physical health problems. 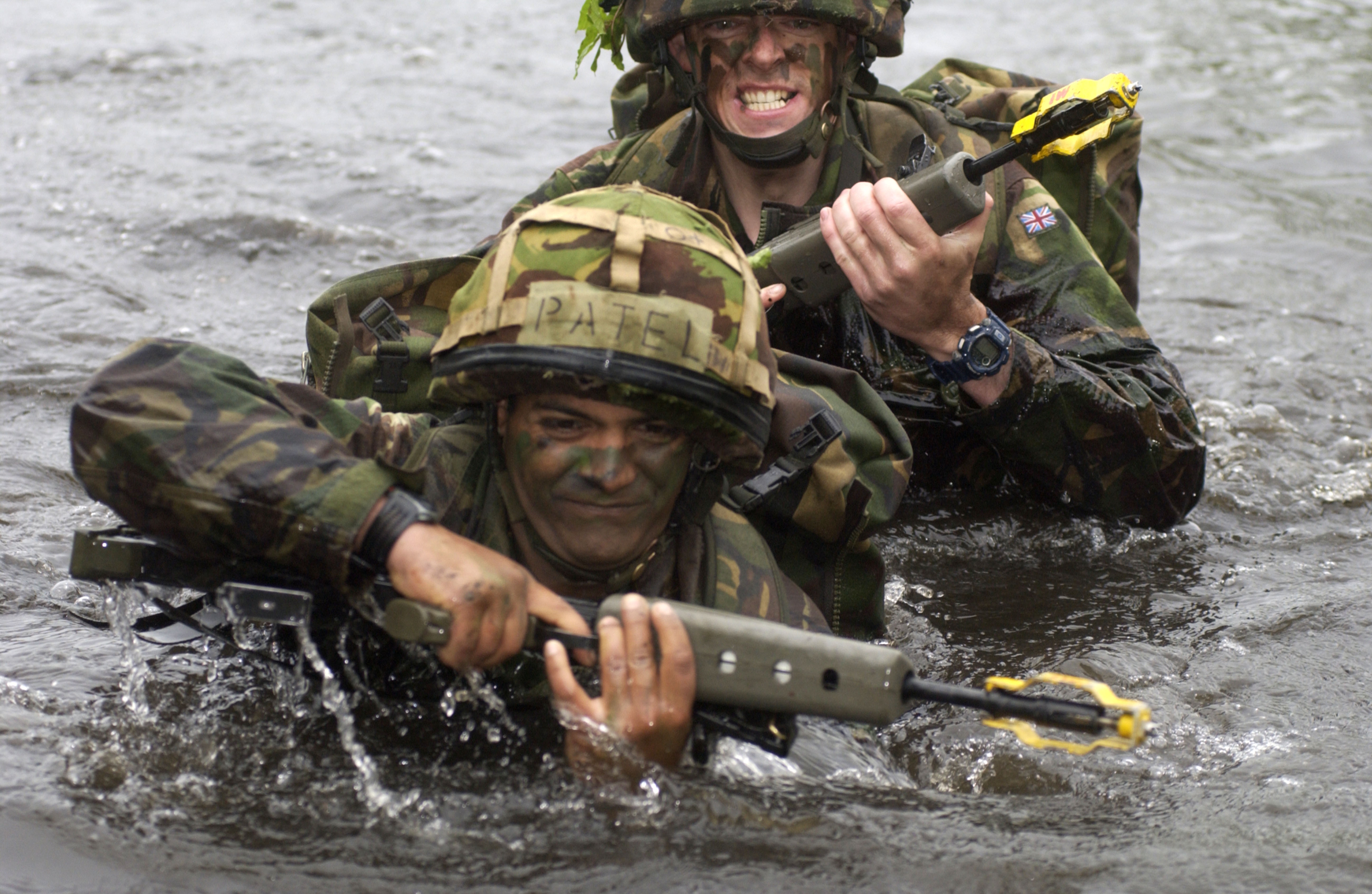 Another 14,140 were classed as only being fit for limited roles.

It means almost 20 per cent of 144,430 personnel in the Armed Forces would have been unable to take up their full roles in battle.

Figures released by the Ministry of Defence reveal that 7,020 Army personnel were “medically not deployable” last year.

A further 3,570 from the RAF and 3,130 from the Royal Navy and Marines had similar classifications.

The MoD said all service personnel “with medical conditions or fitness issues” underwent rigorous health checks before their combat status was changed.

It said in a Freedom of Information release: “The patient may be downgraded to allow for treatment and rehabilitation.”

Some unable to be deployed on ops should still “be able to work effectively for at least 32.5 hours per week”, it added.