A WOMAN was killed at a parking garage in Ohio after she dropped her credit card and accidentally hit her vehicle gas pedal while trying to retrieve it.

Victoria Strauss, 23, a graduate student at Ohio State University, died in the freak accident in Downtown Columbus early Tuesday, according to reports. 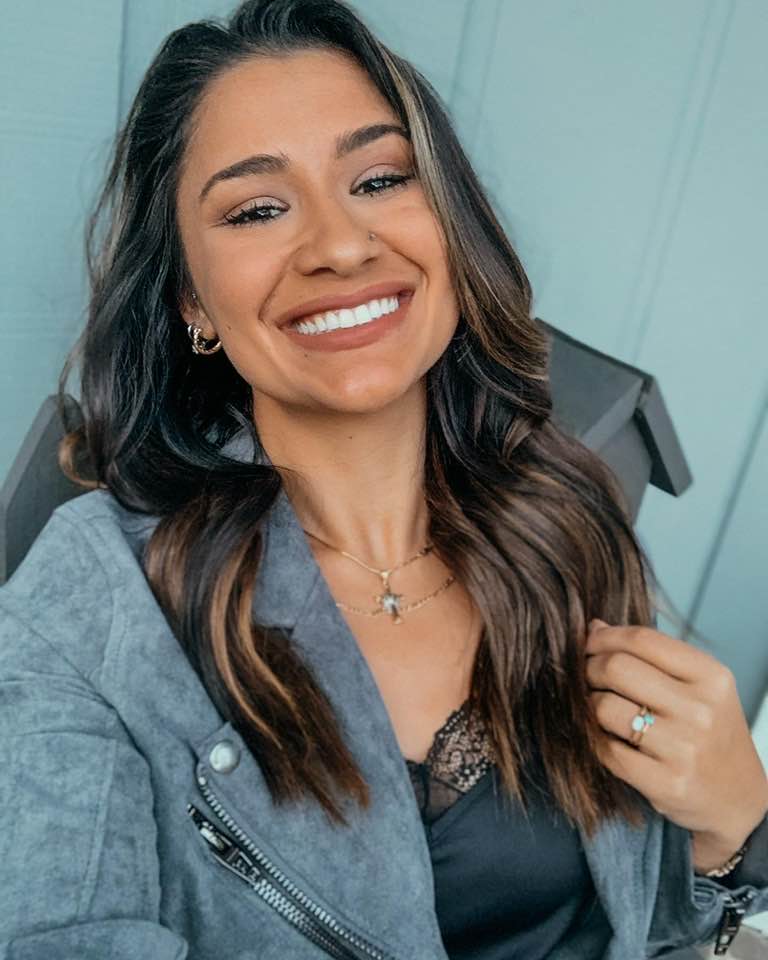 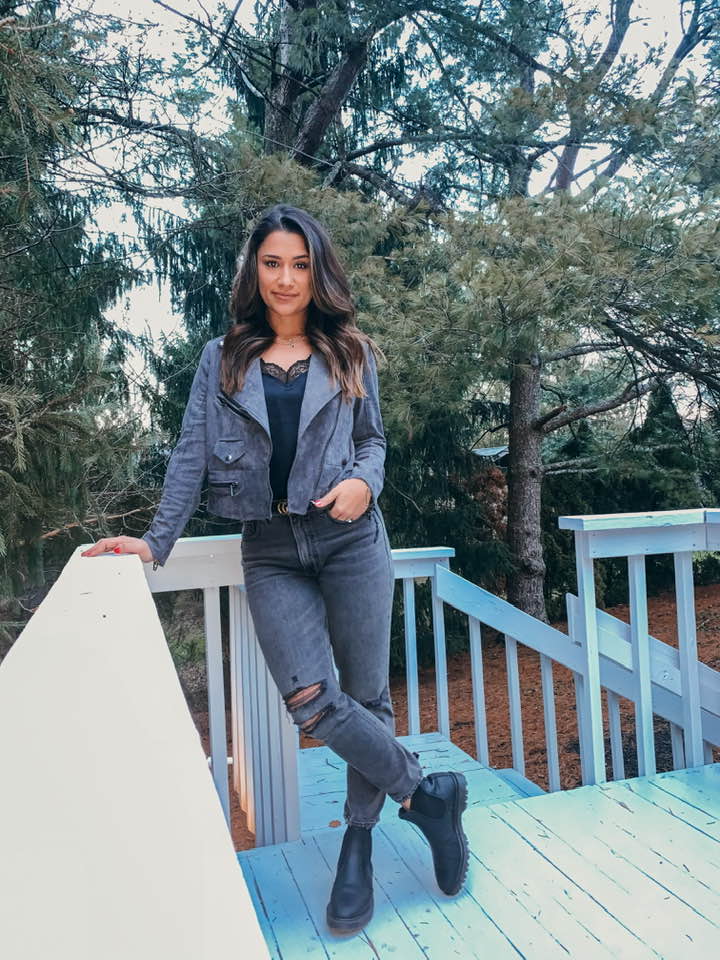 A security guard found the Ohio State University graduate with her head lodged between her car and the exit toll booth inside the garage, The Columbus Dispatch reported.

Video footage shows Strauss dropped her credit card as she was trying to pay for parking inside the garage around 11:30pm on Monday.

“She attempted to retrieve her card by opening her door and leaning out to pick it up,” the Columbus Ohio Division of Police said in a statement. 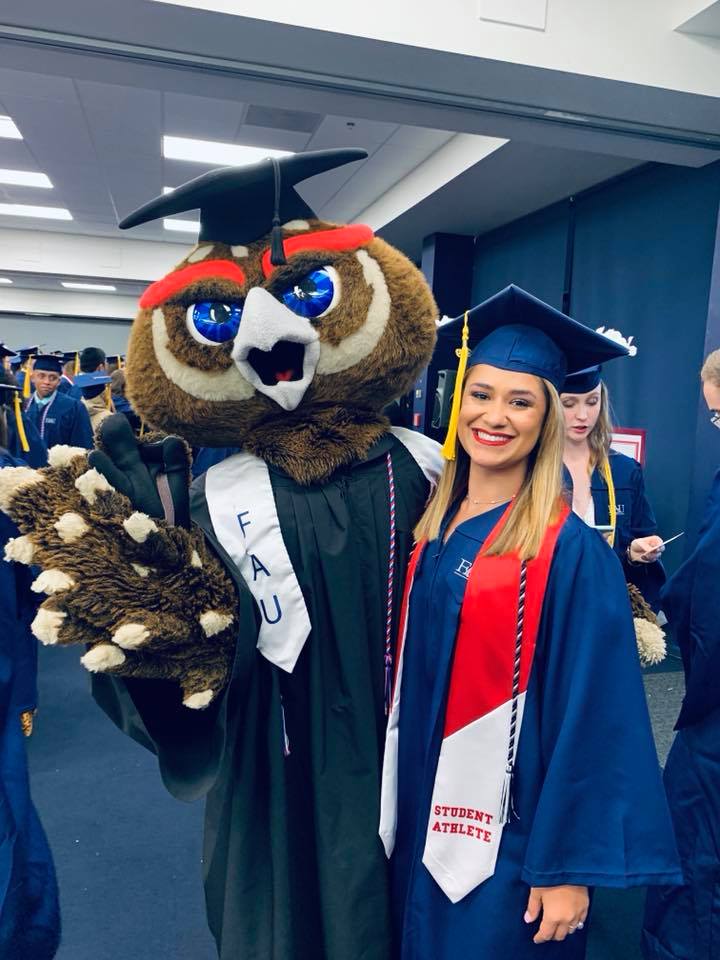 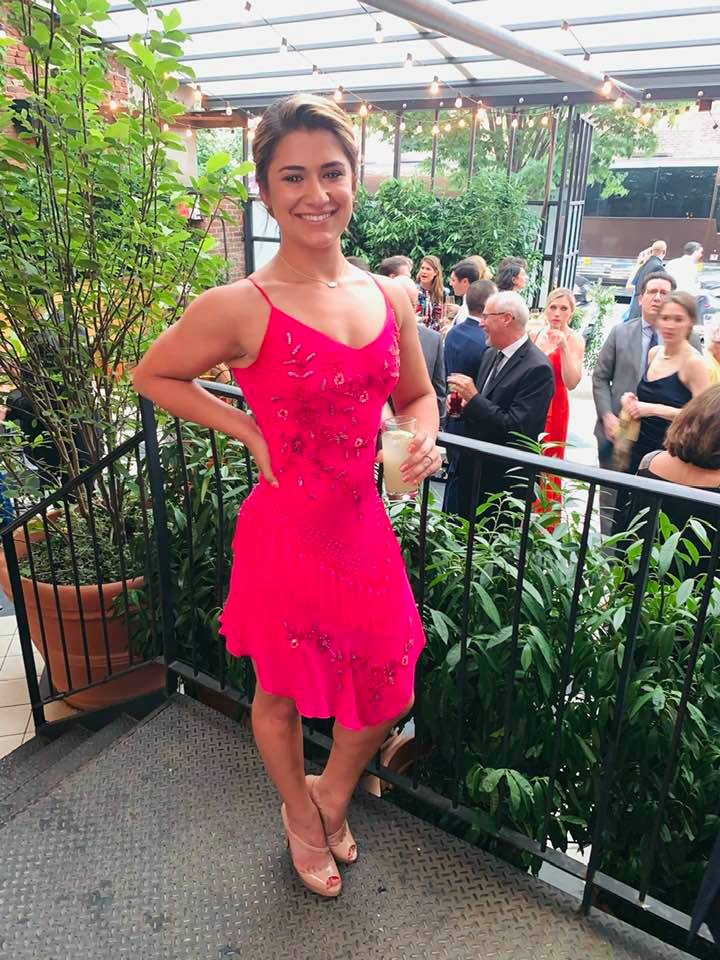 “She inadvertently accelerated and collided with the parking kiosk.”

As the car moved forward, her head got stuck between it and the toll booth.

Police arrived at the garage, located at 45 Vine Street, around 5:40am on Tuesday and paramedics pronounced Strauss dead at the scene.

Strauss was a Florida native and earned her undergraduate degree from Florida Atlantic University, according to the New York Post.

No other individuals were involved in the incident.

The police department’s Accident Investigation Unit is conducting an ongoing investigation on the accident.