An Ohio man pleaded guilty Thursday to his role in the grisly 2016 murder of his child’s mother and seven of her family members – a crime that sparked terror in the community before authorities determined it revolved around a custody dispute.

Edward “Jake” Wagner, 28, pleaded guilty to 23 counts in Pike County. The deal spares Wagner the death penalty. He agreed to cooperate in the cases against his parents and brother, who are also charged in the 2016 slayings.

The charges included eight counts of aggravated murder, as well as charges of conspiracy, aggravated burglary, tampering with evidence, unlawful sexual conduct with a minor and other counts. 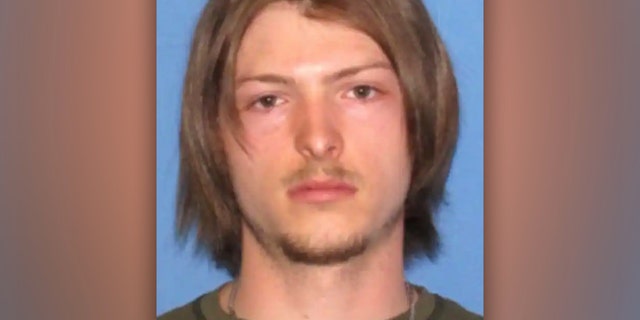 Wagner admitted he was personally responsible for five of the deaths, special prosecutor Angela Canepa said. He gave prosecutors a full account of the slayings, along with information that led to them to additional evidence.

The killings in April 2016 terrified residents in the surrounding rural community and prompted one of the most extensive criminal investigations in state history. 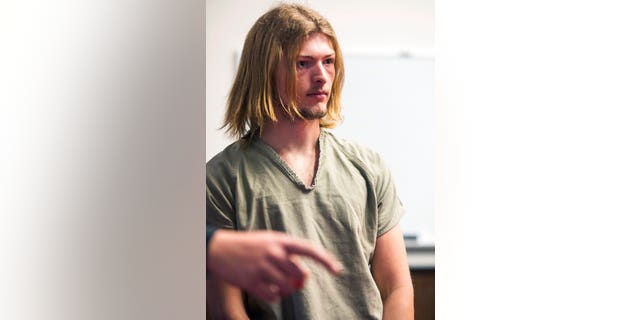 Edward "Jake" Wagner admitted he was personally responsible for five of the deaths, special prosecutor Angela Canepa said.
(The Chillicothe Gazette via AP)

Prosecutors alleged the killings were motivated by a custody dispute. Jake Wagner tried to convince Hanna Rhoden to agree to shared custody of their daughter and she refused, Canepa said.

OHIO GIRL, 13, CHARGED WITH MURDER IN FATAL STABBING OF ANOTHER TEEN

The Wagners used guns with two homemade silencers, allowing them to kill their victims as they slept, Canepa said. Parts from a failed effort to build a silencer were found on the Wagners’ property, she said.

Most of the victims were repeatedly shot in the head, and some showed signs of bruising. Three young children at the scenes, including Jake Wagner’s child, were unharmed.

Canepa said shell casings found at the Wagners’ home matched those found at the murder scenes. Investigators also found a shoe of the same size and tread that matched a shoe print found at the scene.