A sheriff’s deputy was undergoing surgery but in stable condition after being shot twice Wednesday morning while serving an eviction notice at an apartment in Raleigh, North Carolina.

Wake County Sheriff Gerald Baker said that the suspect, 32-year-old Eddie Craig, briefly opened the door before opening fire with what he described as an “assault rifle” on Sgt. Ronald Waller, a 20-plus-year veteran of the sheriff’s office.

“These things make me angry,” Baker said at a press conference at WakeMed, where Waller was in surgery. “You never know what’s going to be on the other side of that door when it opens. It shows just how serious this job is. … A veteran officer went into a gunfight today just trying to serve a civil paper.”

Raleigh Police Chief Cassandra Deck-Brown said that responding officers extracted Waller from the scene and brought him to WakeMed.

Craig surrendered after other officers responded to the scene and is currently in custody. He has been charged with intent to kill, attempted murder, assault on a law enforcement officer with a firearm and assault with a dangerous weapon with intent to kill inflicting serious injury. 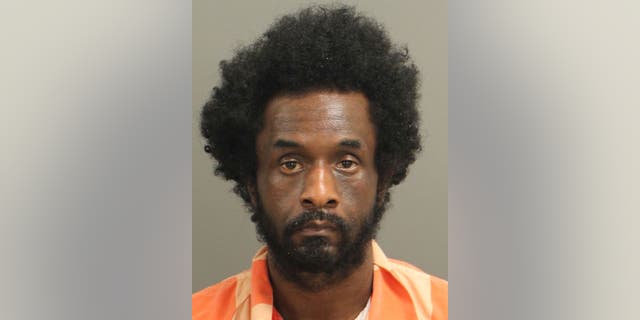