THE mum of a seven-year-old girl stabbed and beaten to death 30 years ago wept today as a man denied murdering her.

Nikki Allan was discovered in a derelict building near her family home in Sunderland on October 7, 1992. 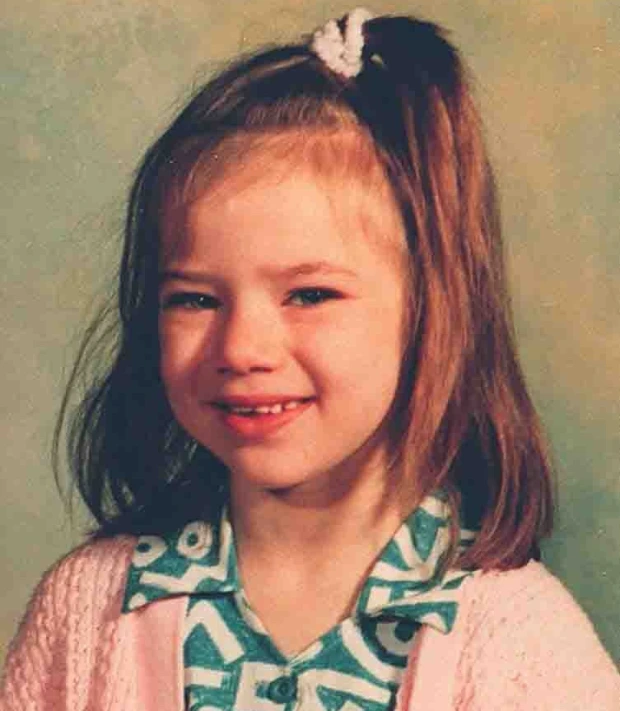 Nikki's mum Sharon Henderson wept in the public gallery as the single count was read out.

She was handed a tissue by the usher as well-wishers supported her.

Boyd denied murder and was remanded in custody ahead of a provisional trial for either January or April next year.

Nikki was walking home from her grandparent's house in the same block of flats where she lived when she vanished.

A huge search was launched and her coat and shoes were spotted the next day.

The youngster's body was found shortly after in the then-derelict Old Exchange Building.

Nikki had been stabbed 37 times in her chest during the frenzied attack. 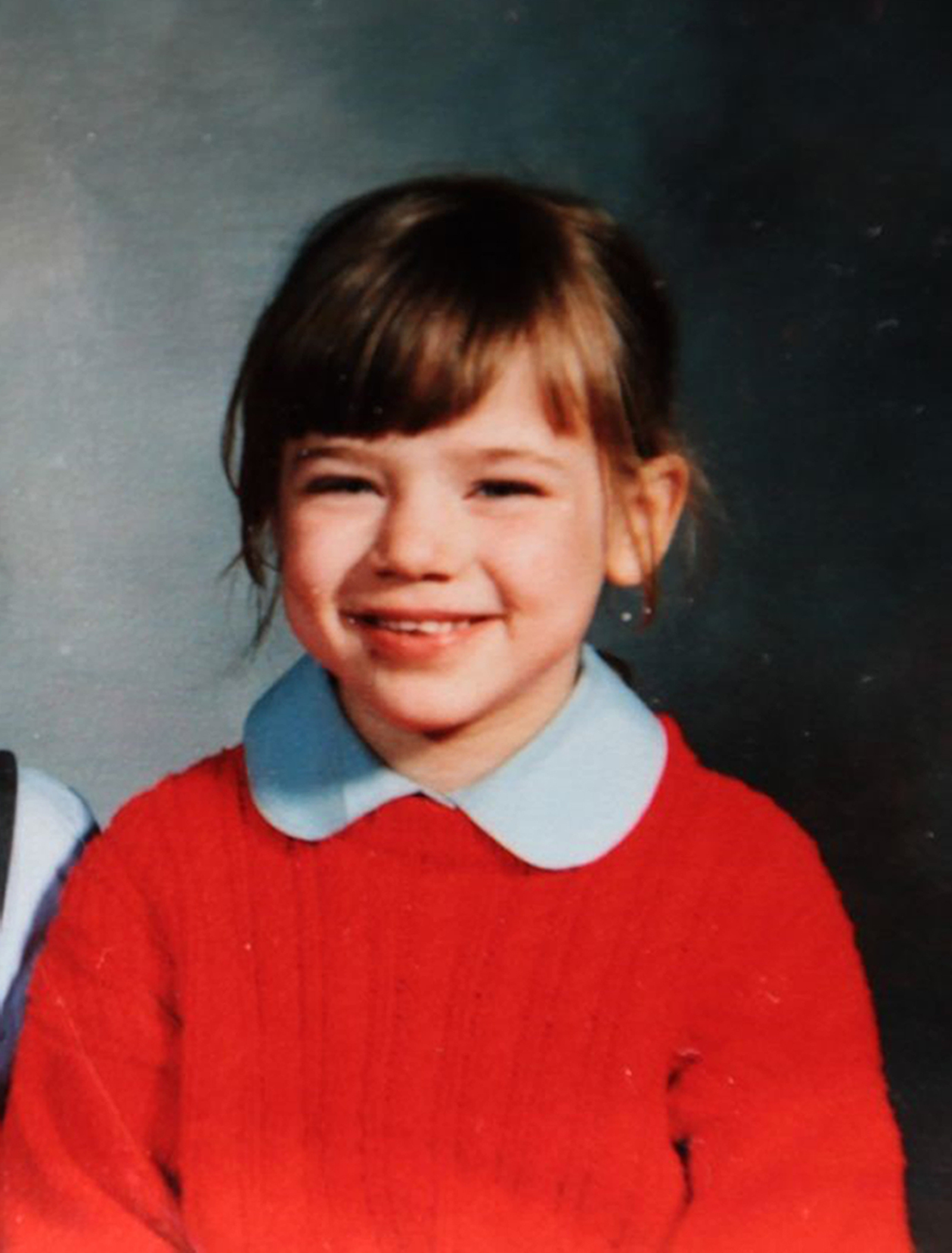 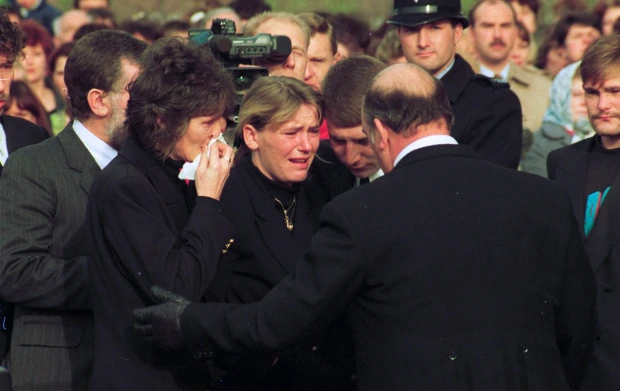 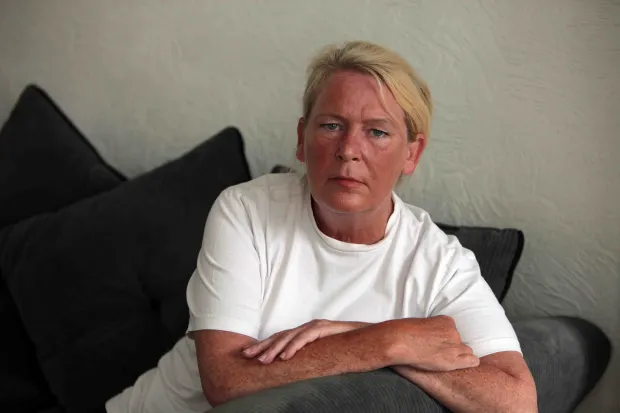