NEWBORN triplets have all tested positive for coronavirus in an "unprecedented case", doctors said.

They are now exploring the possibility that Sars-CoV-2 passed across mum's placenta, infecting the unborn babies before their birth on June 17. 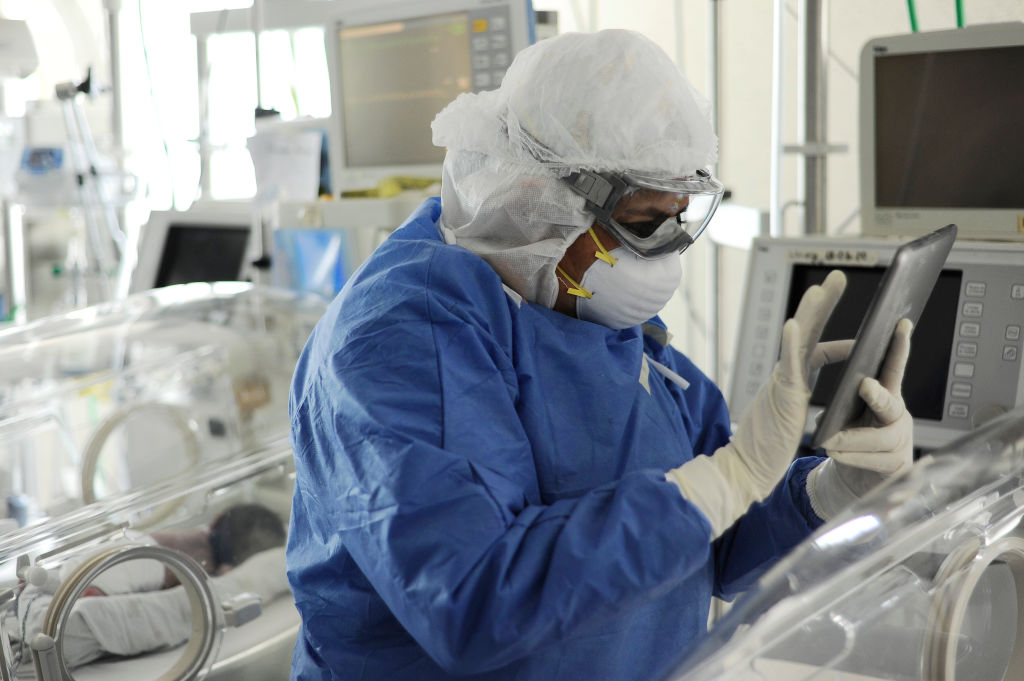 One of the triplets, a boy, is undergoing respiratory treatment in a hospital in San Luis Potosí state, Mexico.

His brother and sister are in a stable condition, a spokesman for the local health authority confirmed.

This is believed to be the first case of Covid infection in multiple births anywhere in the world, prompting local authorities to investigate.

The parents are currently being tested and authorities say it is possible one or both of them are asymptomatic.

It's thought to be rare, but since the Covid pandemic began, scientists investigated a handful of cases where they think Sars-CoV-2 passed from mum to baby in the womb or during childbirth.

In March, scientists in China found of 33 babies born to mums who tested positive, three of the newborns also had the bug.

All the babies were delivered by C-section and at the time the study was published, none of the three babies had died.

Doctors said due to infection control measures in place when the babies were born at Wuhan Children's Hospital, they could rule out the bug being passed on during childbirth.

Instead, they believe the virus passed across the placenta while the babies were still in utero.

The study's author's wrote: "Although two recent studies have shown that there are no clinical findings or investigations suggestive of Covid-19 in neonates born to affected mothers, and all samples, including amniotic fluid, cord blood and breast milk, were negative for Sars-CoV-2, the vertical maternal-foetal transmission cannot be ruled out in the current cohort."

While some babies have been known to catch coronavirus after birth, Mexican health chiefs say they do not believe that to be the case here.

State Health Secretary Mónica Liliana Rangel Martínez even said: "It would be impossible for them to have been infected at the moment of birth."

The country recorded its first case on February 28.

Last week, in the UK a 13-day-old baby become the youngest person thought to have died from Covid. 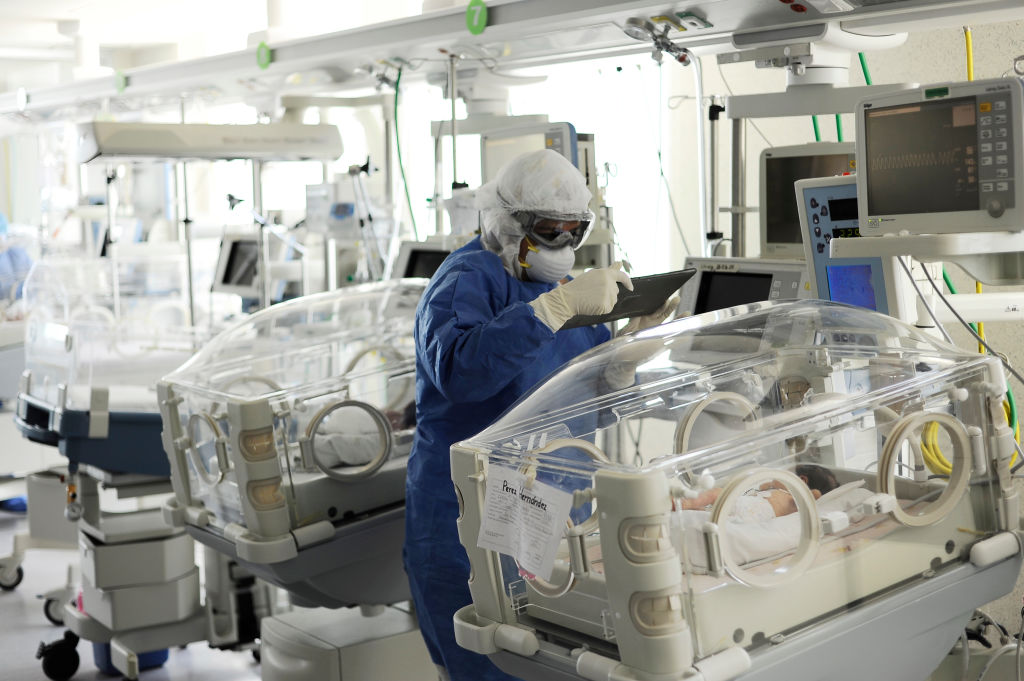 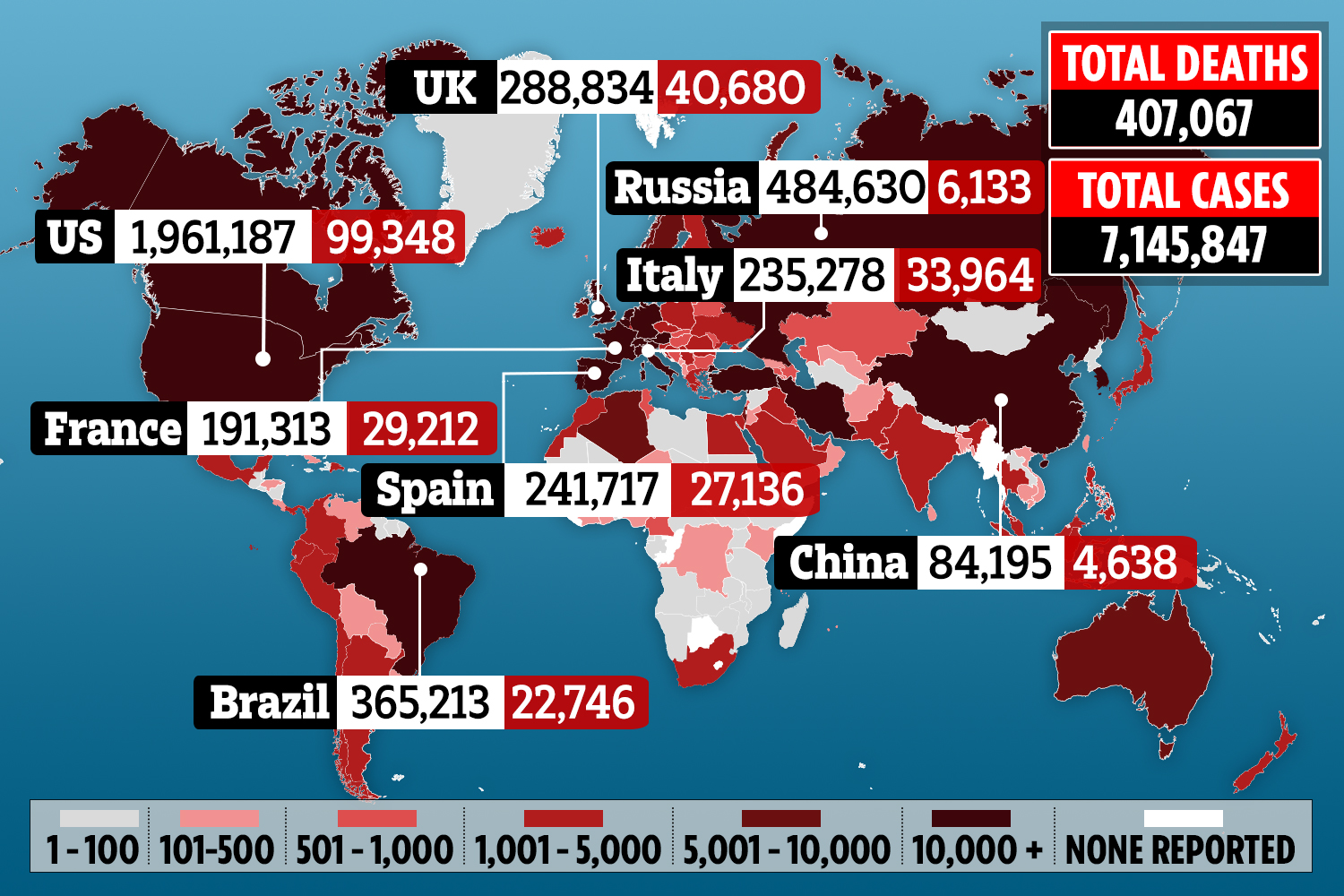 GOT a story? EMAIL [email protected]