A high-level summit will look at ways of improving relations between artists and record company execs. 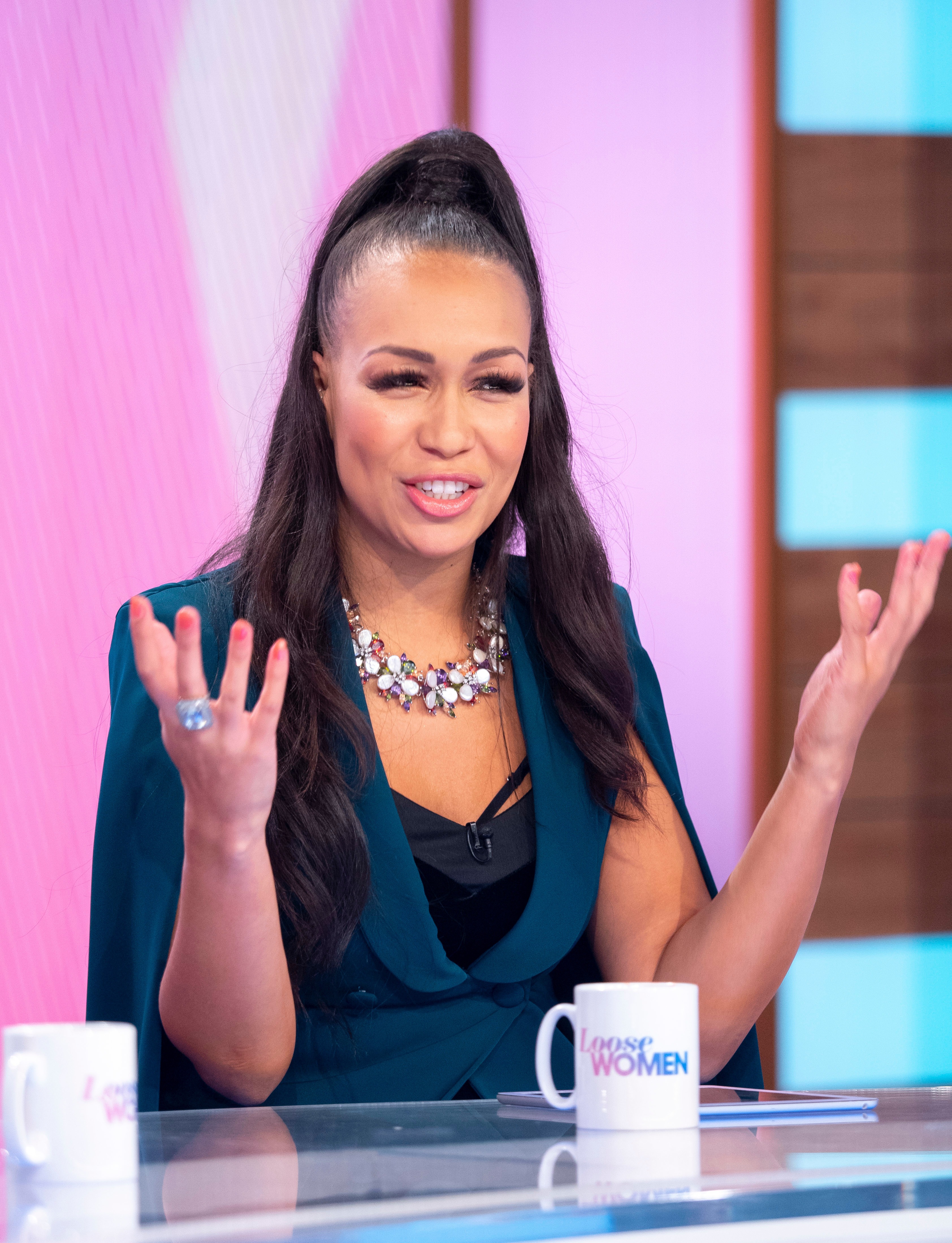 Culture Minister Caroline Dinenage will host the meeting after what she called “deeply concerning” reports of harassment.

Rebecca, 34, has told police she was targeted while competing in the 2010 X Factor series on ITV, where she finished runner-up.

She is set for a second meeting with Ms Dinenage after demanding a Parliamentary inquiry into bullying agents and managers.

The Sun on Sunday also revealed how singer Katie Waissell, 35, was the victim of a terrifying assault ordeal when she met a worker from The X Factor to discuss recording. 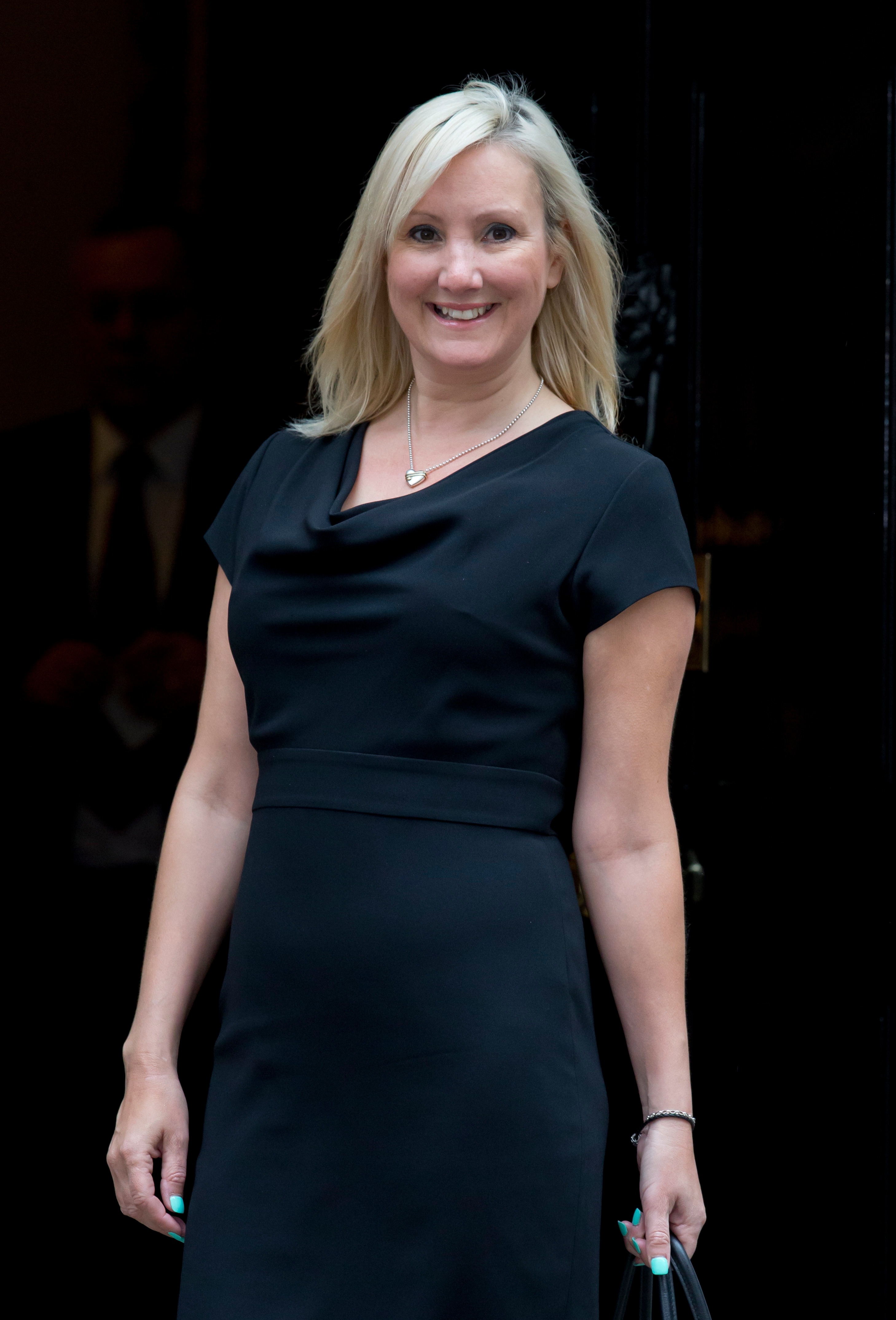 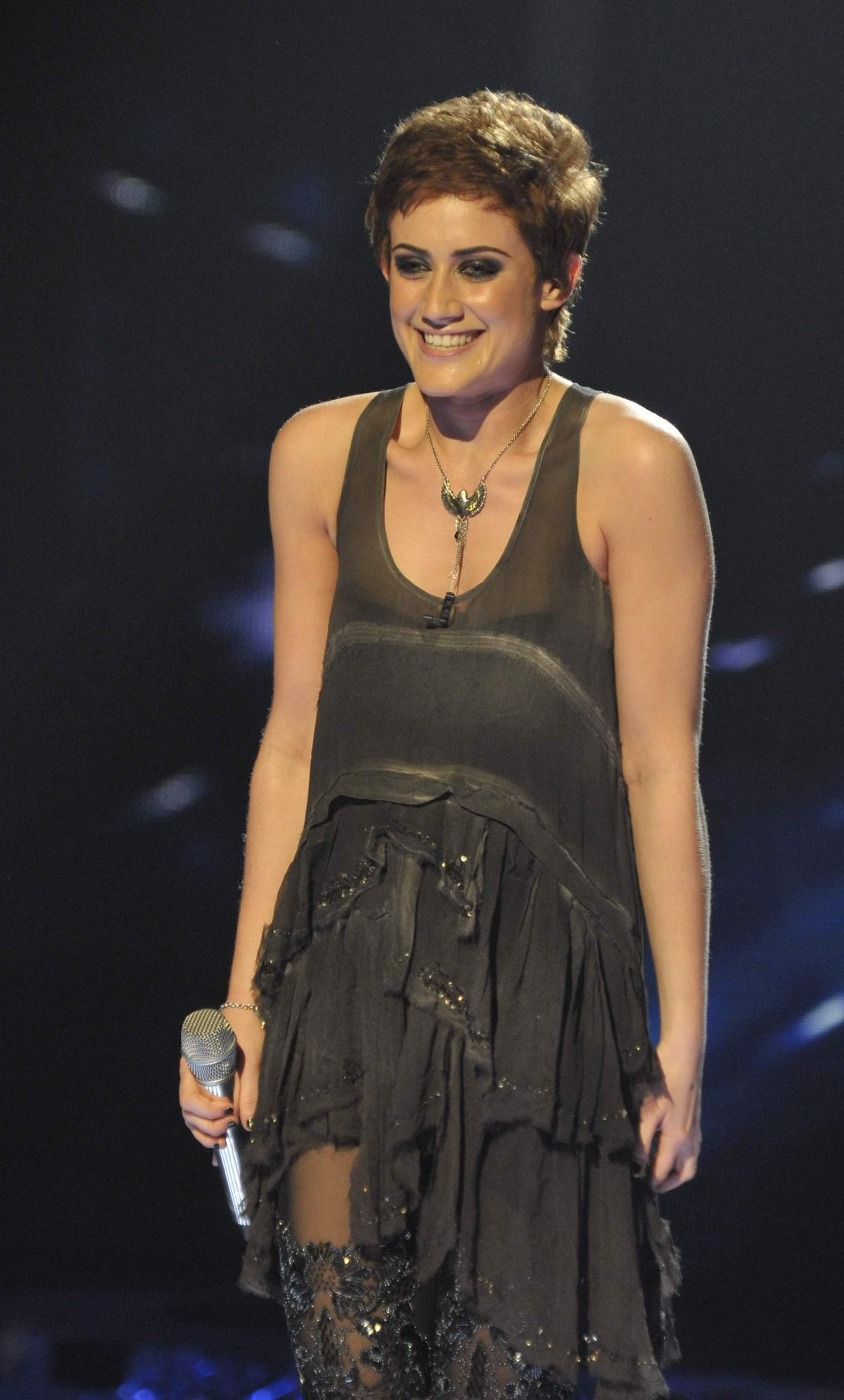 Ms Dineage said: “Everyone has the right to feel safe at work, whatever industry they are in.

"It takes great strength and courage to come forward and discuss the impact of these issues and I’m hugely grateful to Rebecca Ferguson and others for raising awareness of their ­personal experiences.

“I will meet with representatives from music, fashion, film and TV to look at what more can be done, share best practice and make sure that everyone can feel safe, comfortable and protected.”