A PENSIONER murdered in a botched burglary at his village home died after being bludgeoned by an intruder, police revealed today.

Dennis Kellond, 88, was discovered dead by his son Peter in Godstone, Surrey, on Monday after reports a gang was targeting pensioners while wearing fake coronanvirus hazmat suits. 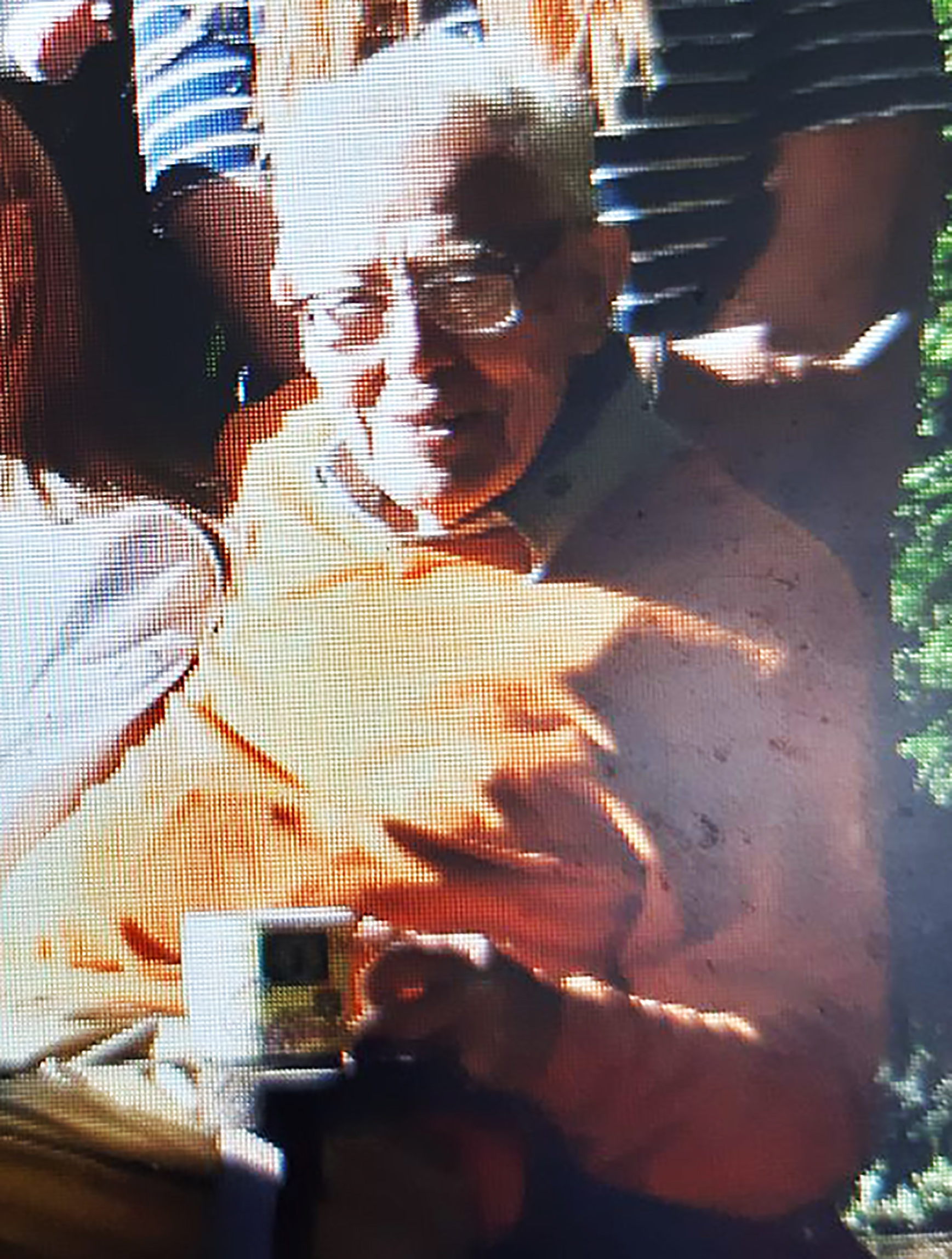 A post mortem today revealed the widower was killed by a head injury.

Surrey Police said: "Officers are working tirelessly to establish the circumstances leading up to the man’s death. Teams of police have been carrying out house-to- house inquiries, forensic and search units have been making detailed investigations and detectives are continuing to question people.

"Officers have also stepped up patrols in the area to provide reassurance to the local community."

Dennis had been lying dead in his home for more than 24 hours before his heartbroken son found his body.

Police launched a murder probe after the shocking lockdown "break-in" at his £730,000 home where he lived alone for ten years following the death of his wife Sylvia.

One neighbour confirmed the area has been targeted by burglars as recently as April 17 and said men were wearing "medial gowns" and "COVID-19 suits".

Another said Dennis had been attacked in his home and "looked like he had been in a fight."

The alarm was raised after the pensioner's body was discovered by his son who had been called by another neighbour, worried that Dennis had not been seen for some time.

The victim’s son rushed around to the home and found his dad in his bedroom.

One neighbour said she had captured pictures of the suspected burglars on wildlife cameras as they passed through her garden on Good Friday.

They were captured on CCTV footage by one of the neighbours all wearing these COVID-19 suits, the medical gowns. It was quite unsightly.

She added: "There were two of them wearing white PPE overalls and white masks. It happened over Easter and has been reported to the police.

"They didn't steal anything from us but have taken items from others. They have stolen bikes, lawnmowers and power tools."

A woman, aged 80, who did not wish to be named, said: “Dennis’ neighbour told me that she noticed the door to the back of the house open on Sunday.

“Then, in the morning yesterday she saw the door was still open and in the same position and she became suspicious and phoned Dennis’ son who came around and found him. It was awful.

“He used to help with the preservation society and his wife, Sylvia, was the secretary of the gardening society, The Gardener’s Club, for quite some years

"Even though he was well into his 80s, he was really fit. He was a very helpful man.

“Apparently his son said he would not let somebody take things without a fight, so that gives you rather a nasty picture. Though, we have not been told anything about the state he was found in.”

Jill Woods, who lives in a nearby cul-de-sac, added: "I just hope he wasn't sort of battered to death and instead had a heart attack and died because he was scared."

She said friends had reported burglaries in the area on Sunday night where CCTV had caught people in boiler suits with ski masks on "going equipped".

A heartbroken friend said Dennis had been lying in his home for two days before his body was found.

The elderly lady who lives down the road called the man’s son because she was worried about him.

Chief Inspector Alan Sproston said: “We are pursuing a number of lines of inquiry but would particularly like to appeal to anyone who was in the A25/ Bletchingley Road area of Godstone between Ivy Mill Lane and Knights Way between 10am and 3pm on Saturday, April 25 and who may have seen something suspicious, to come forward as a matter of urgency.

“The road is a well-travelled route which is also used by walkers and cyclists and we are also appealing to anyone who may have dashcam or video footage to get in touch with us as soon as possible.”

Anyone with information should contact Surrey Police on 101, quoting reference PR/P20095551. 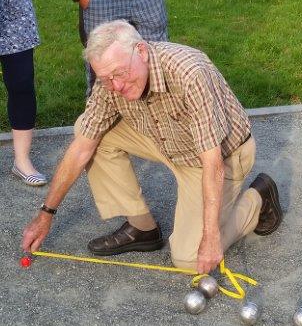 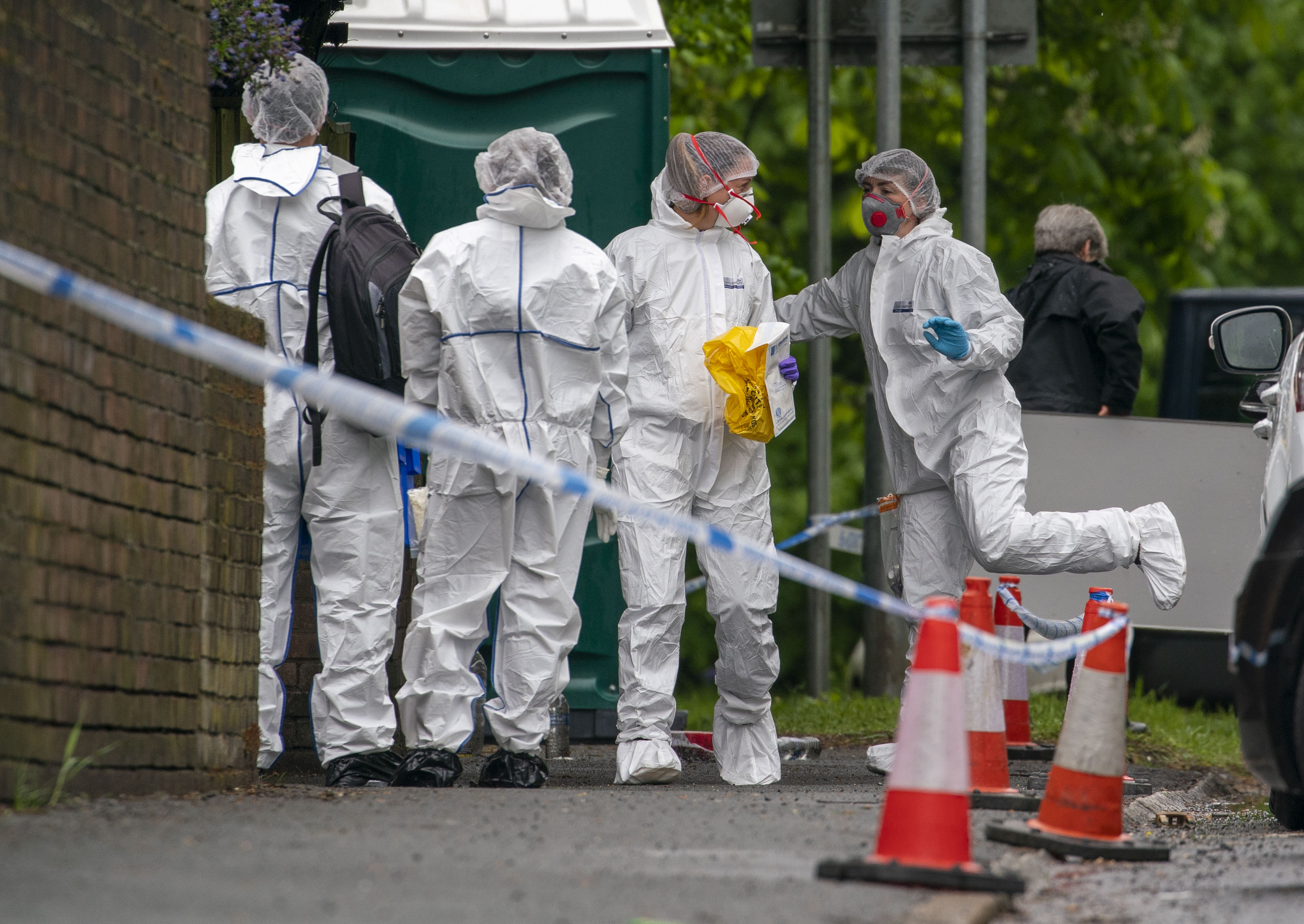