A MUM has told of her heartbreak after her son, 17, was knifed to death – as a 15-year-old boy is charged with murder.

Joshua Hall died after being stabbed at a sports centre in Gloucestershire in a "senseless act" on Friday. 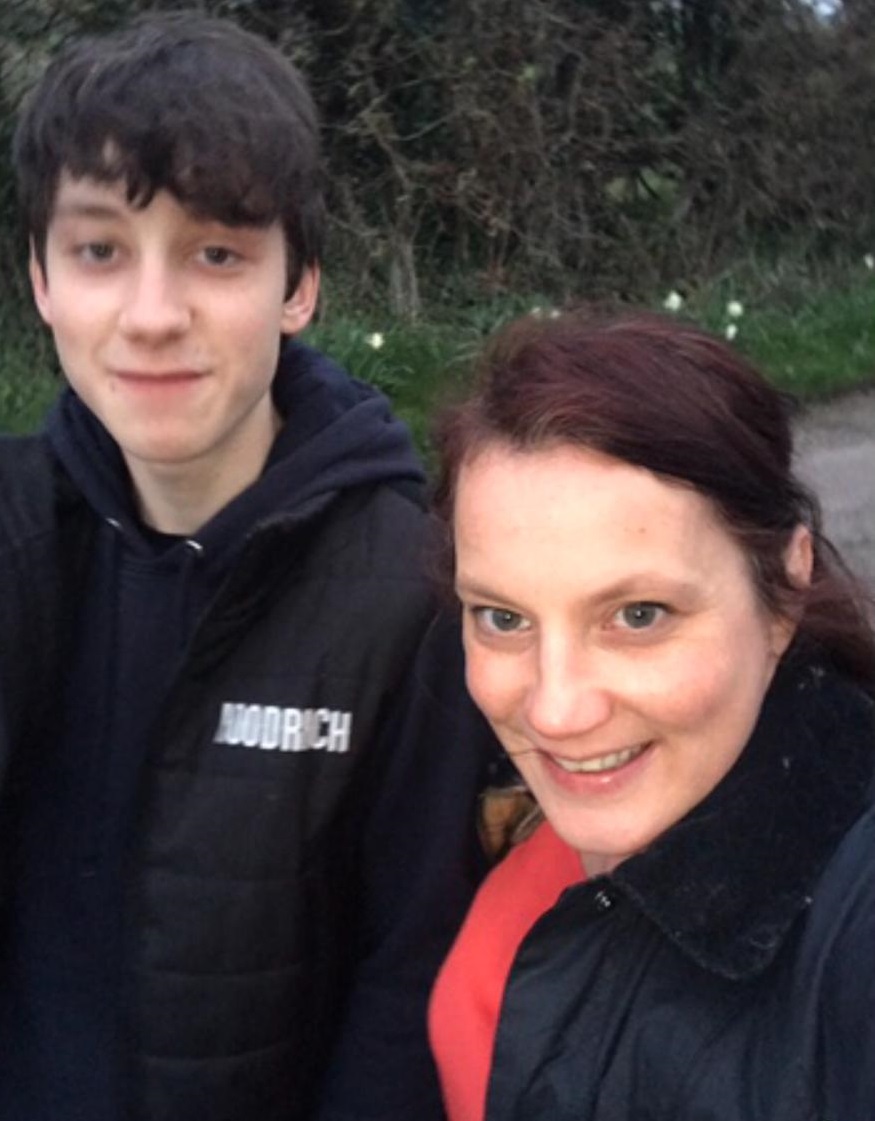 His family released a picture of the teen with his mum, Kirsty.

They said in a statement: "On Friday 16th at 1:25pm our life changed forever.

"Our beautiful, charming, caring and kind soul Joshua Hall was hurt beyond recovery.

"We want Josh to be remembered not for this senseless act but for the love he brought to life.

"The essence of Josh is impossible to capture because of how special he was.

"He helped people in their darkest hours and their lives are better because of his presence.

"He always had a smile for everyone and was cheeky and compassionate.

"He leaves behind his mum Kirsty, his dad Michael and his little Brother Elijah.

"Everyone who knows Joshua will feel his loss, however it’s of the utmost to his family that he is remembered with nothing but love.

"Josh’s family would like to extend our heartfelt thanks to everyone who has left flowers, cards, kind words and beautiful memories of our son.

"Please continue to think of Josh and remember his smile."

Cops have charged a 15-year-old boy with murder, who will appear in court today.

Another teen, 15, and a 20-year-old man were initially arrested on suspicion of murder, but they have been released under investigation.

He was rushed to hospital in Bristol with suspected stomach wounds but later died.

A police spokesman said: "Our thoughts are with the victim's family and friends at this sad time.

"They are currently being supported by specialist officers." 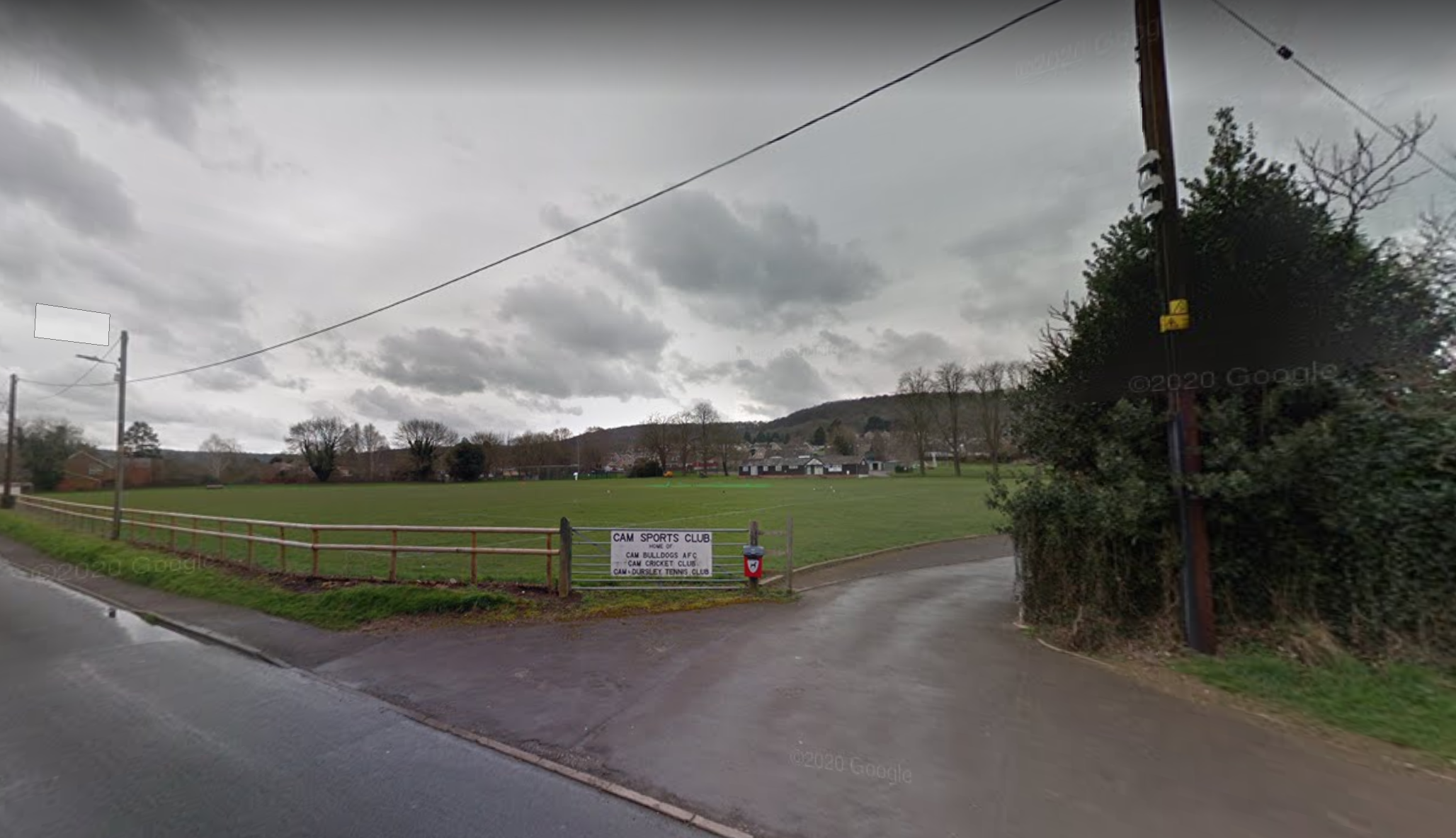