A MUM was seen smirking in her mugshot after being accused of mutilating and stabbing her five-year-old daughter to death.

Krystle Villanueva, 24, has been charged with murder after her daughter Giovanna Larae Hernandez was brutally killed at a Texas home on Thursday. 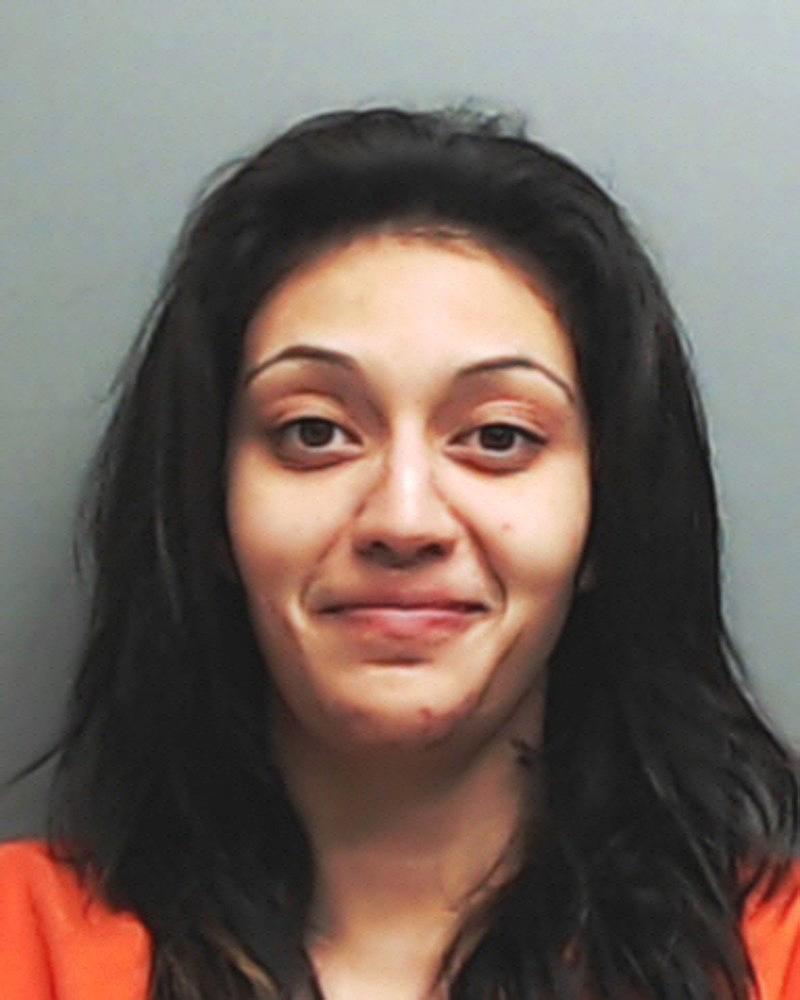 The suspected drug addict, 24, appeared to be fighting back laughter in her police shot.

She has also been accused of stabbing her father-in-law, Eustorgio Arellano-Uresti, after he tried to stop the attack. 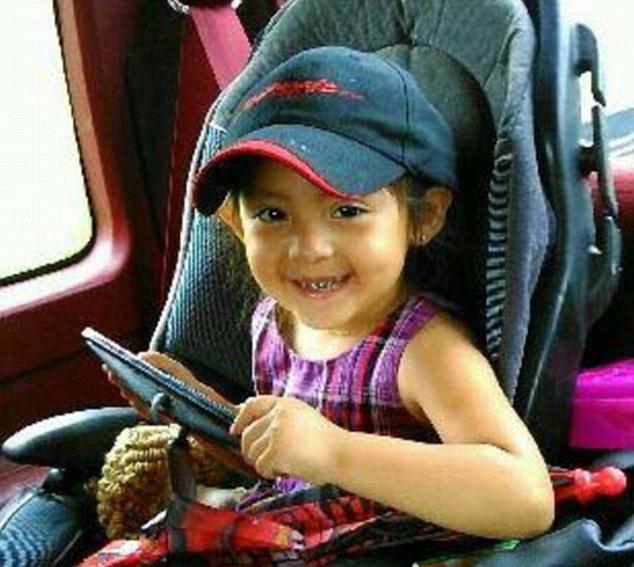 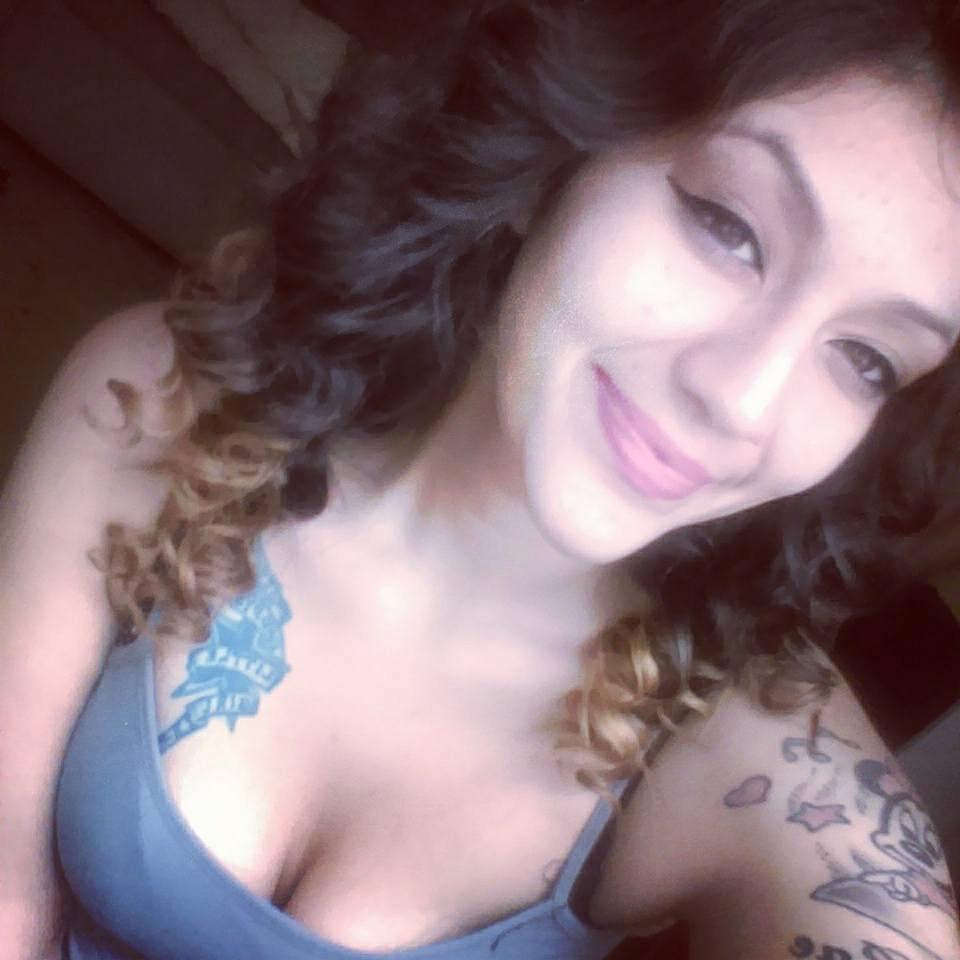 Arellano-Uresti told officers he walked into the kitchen to make lunch at around 11am when he saw Villanueva take a knife to a back bedroom KXAN reported.

He claimed he heard the child crying, which is when cops believe Villanueva was stabbing her daughter.

The mum then allegedly returned to the kitchen and began stabbing her father-in-law in the back and forehead as he tried to grab the knife, the affidavit stated. 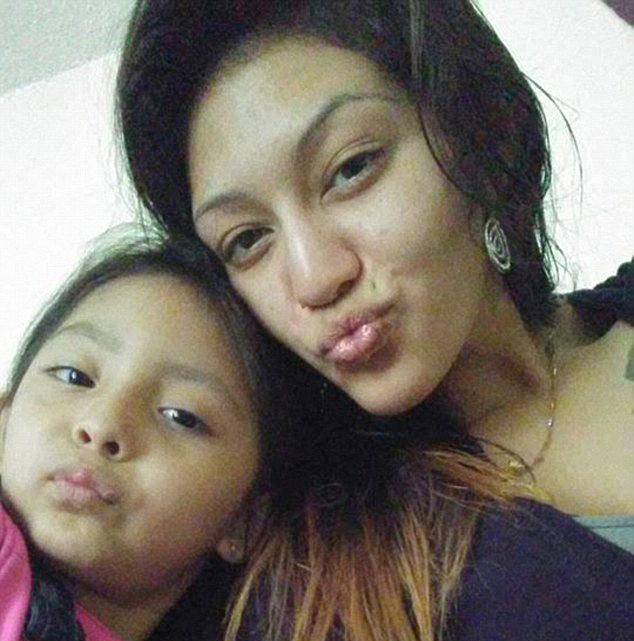 Witnesses then saw Mr Arellano-Uresti leave the home and Villanueva run after him with a shotgun that was not loaded.

Cops were called to the house and found Villanueva naked as she had just got out of the shower.

The mutilated body of the five-year-old girl was then found in the bedroom.

Sheriff Gary Cutler said: “This is one of the worst cases I’ve ever seen. 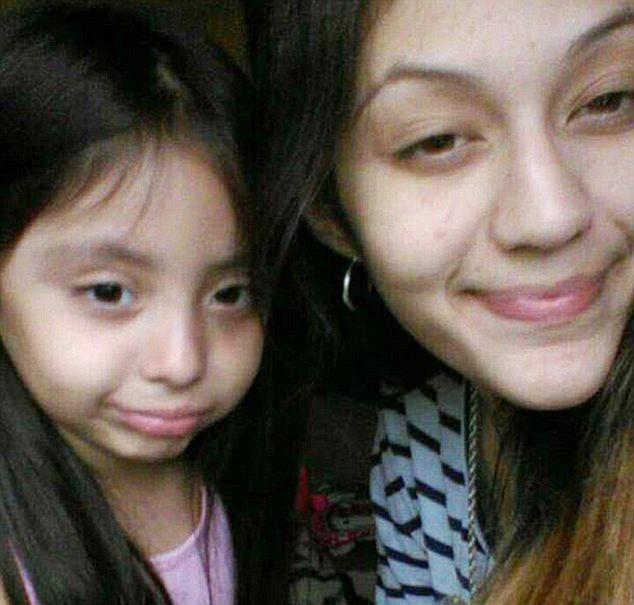 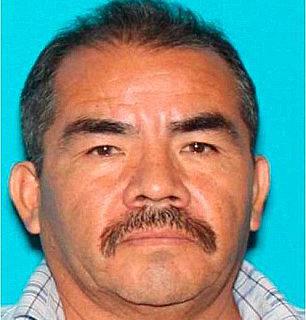 “The suspect has had minor issues with law enforcement in the past, nothing major.”

Court documents revealed Villanueva was admitted to rehab in 2015 for treatment of substance abuse, including marijuana, crack and meth. 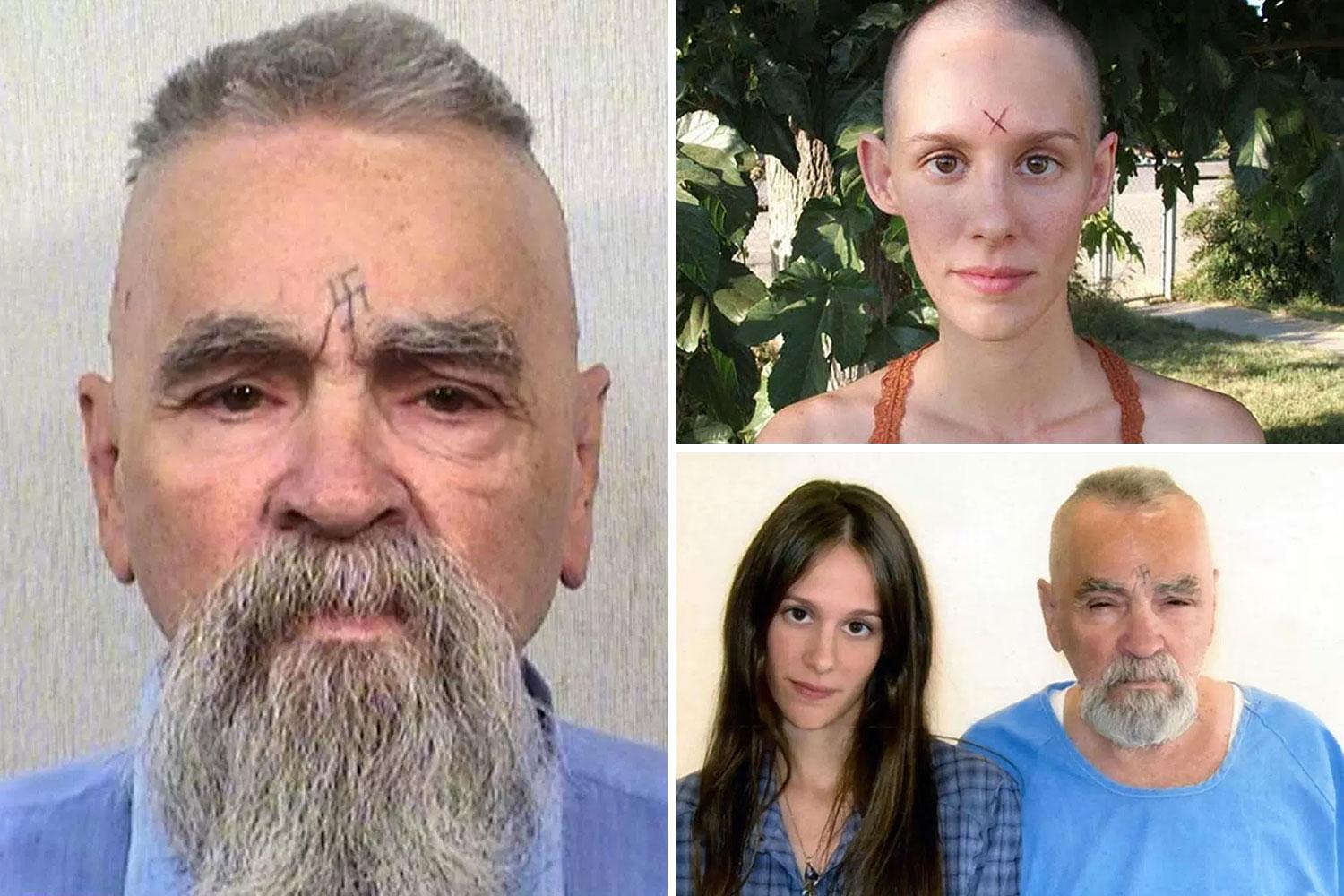 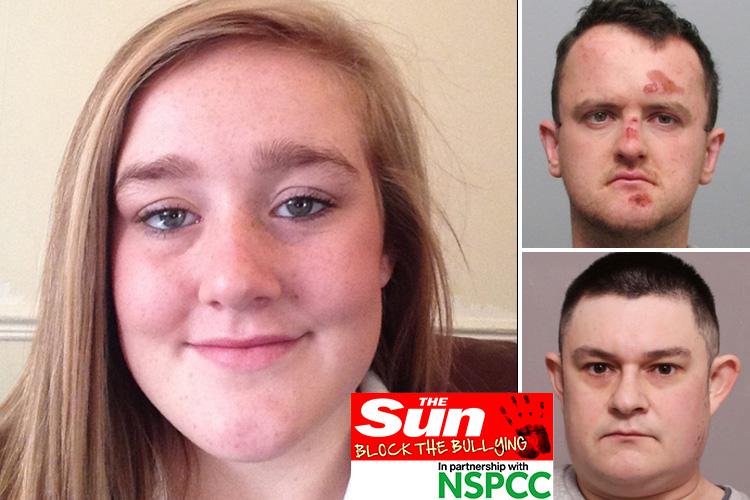 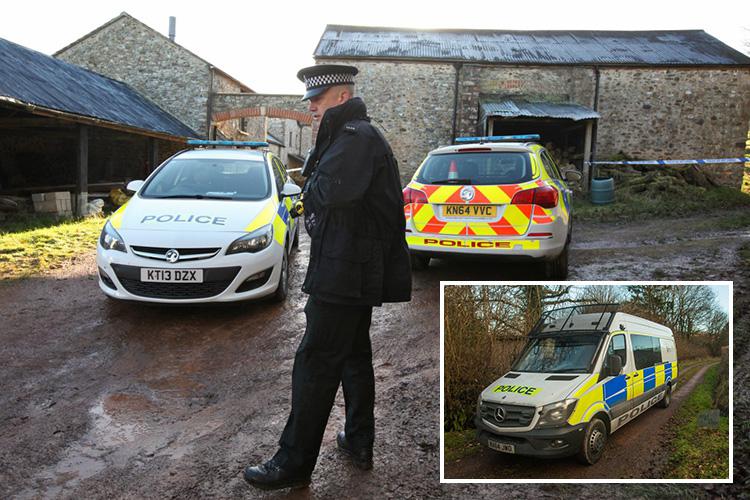 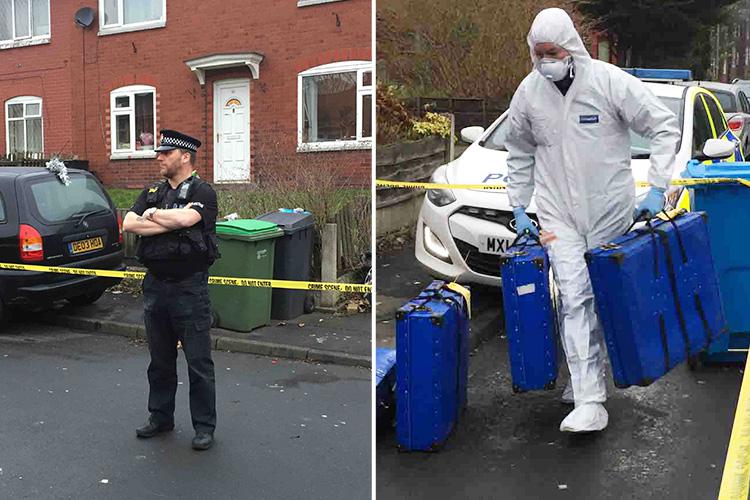 She was reportedly diagnosed with bipolar disorder, schizophrenia and ADHD.

Police say they do not yet know exactly whether drugs or alcohol were involved in the death. 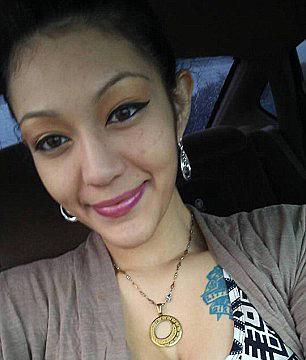 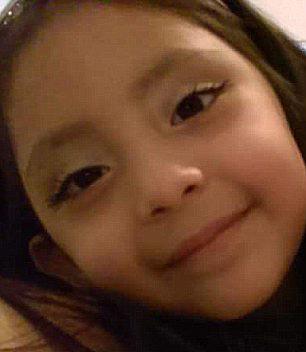 Friends and well-wishers have paid tribute to five-year-old Giovanna, describing her as a "caring" little girl.

Family friend Sabrine Sifuentez told KXAN: “She was just a precious little girl. She didn’t have a care in the world.

"She loved to play tag. She loved a lot of things. I just can’t believe she’s gone.” 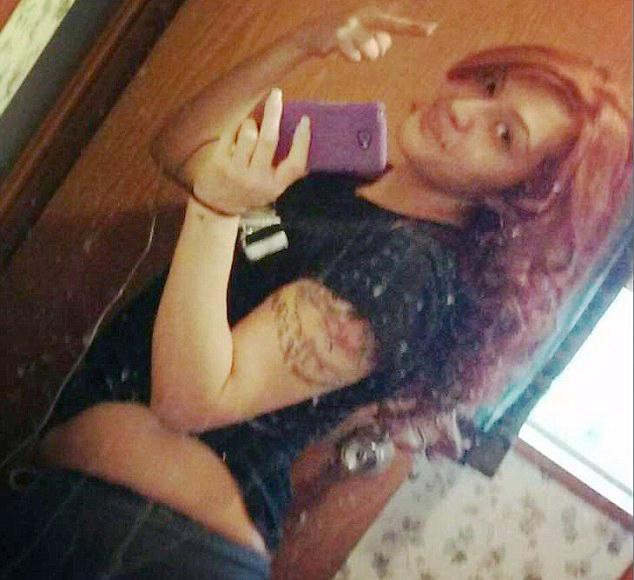