If you’re looking to impress a potential partner, you might want to reconsider your driving habits.

More than half of American drivers (56 percent) would not date someone they thought was an unsafe driver, according to new research. 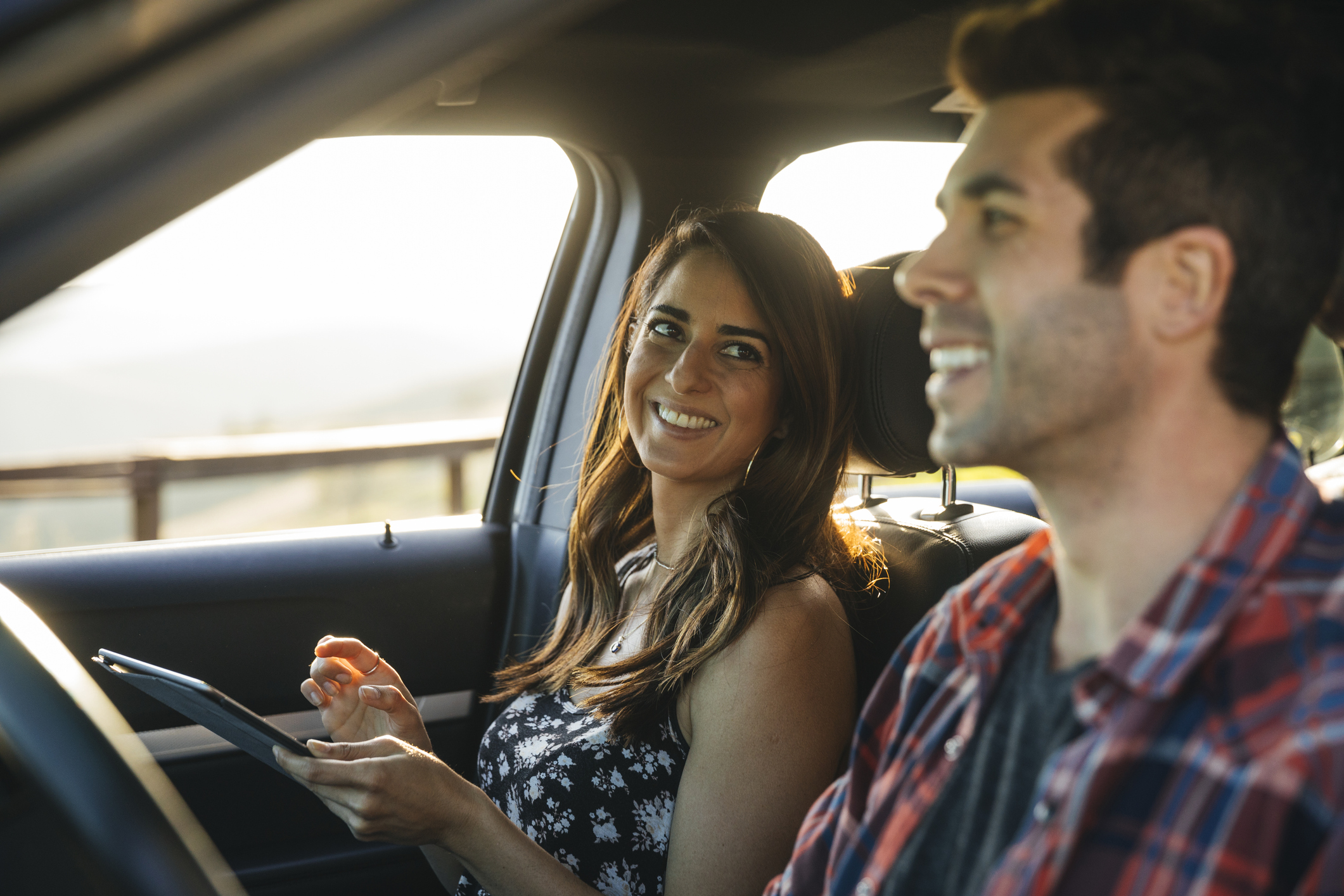 Moreover, nearly a fifth of respondents (18 percent) said they’ve ended things with a partner due to their driving habits.

The survey of 2,000 drivers found 78% percent agreed the way a person drives says a lot about their personality.

While stereotypes imply having a high-end vehicle makes you more impressive, other car-related factors might be worth greater consideration — as three out of four said the way a person takes care of their car also says a lot about what the driver is really like. 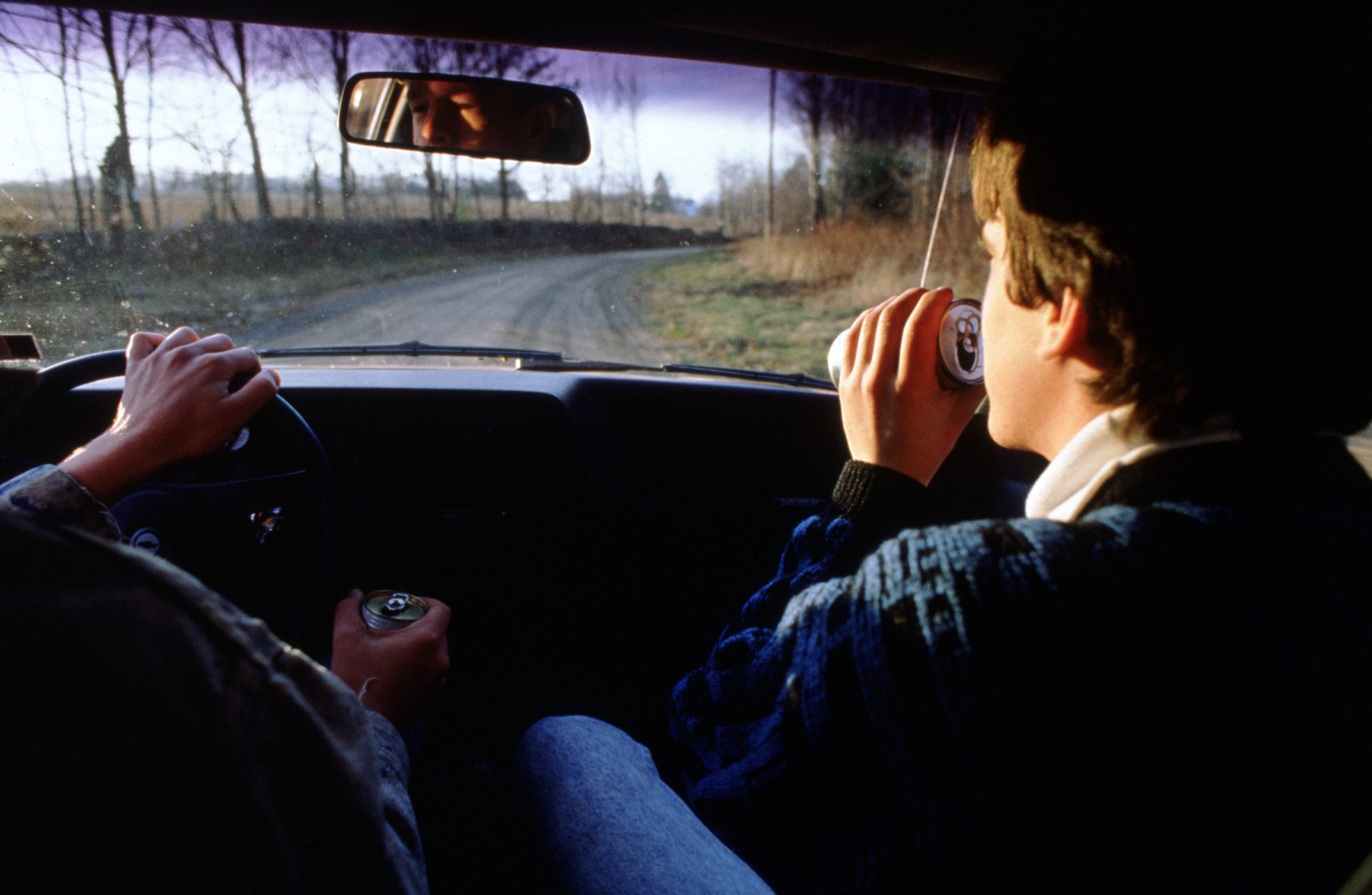 Forty-six percent of those polled felt drivers who followed the rules of the road are more trustworthy.

On the other hand of the driving habit spectrum, three out of four respondents characterized drivers who don’t wear seatbelts as “reckless.”

“We all recognize the major deterrents to driving safely and how those behaviors affect personal relationships,” said Donnie Carr, president of Christian Brothers Automotive. “What we found interesting, however, is how people’s car care habits and less egregious behaviors also impact loved ones.” 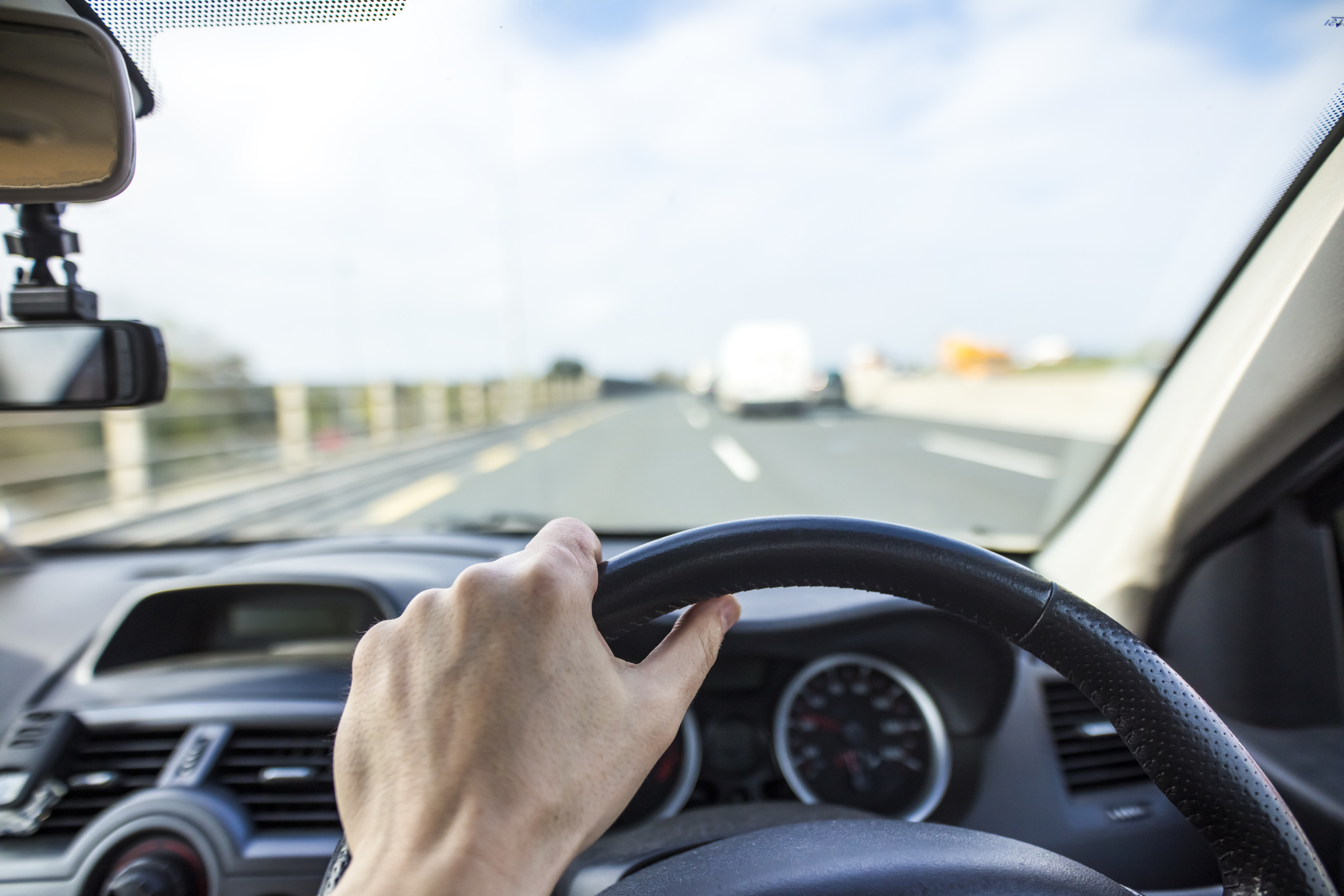 When it comes to their own driving preferences, 41 percent said they prefer driving fast, even if it means breaking the speed limit.

And one in three respondents said they feel the speed limit is “just a suggestion.”

Sixty-one percent of respondents, however, said if a driver was excessively speeding, it would cause them to never get in the car with them again.

More than a third (36 percent) have refused to be driven by a friend due to their poor driving habits.

And 71 percent agreed that they would refuse to be driven by a friend or family member who displayed poor auto care habits (such as having their check engine light on for an extended period of time without having the car checked).

“Next time you get an oil change, make sure you ask about a complimentary vehicle inspection,” added Carr. “We offer it to all our guests and getting one completed will enable you to easily address any issues before they become costly and inconvenient problems. And, more importantly, allow you peace of mind knowing your vehicle is safe for you and your loved ones.”