A Montana mother of four who had been missing for more than two weeks was found dead in a storage facility with her car Sunday afternoon, the Great Falls Police Department said.

Sally Jane Demaris Smith, 52, was last seen Sept. 2, and police said she may have been driving to the Malta area, about three and half hours from Great Falls.

An autopsy is scheduled for Tuesday. The Great Falls PD did not respond to a request for comment.

She was married to Troy Smith, and had four children. Her family thanked law enforcement officials and the community for their help in the search and for the support.

"The Smith family would like to thank the community of Great Falls, GFPD and all law enforcement who were assisting and all of the folks on social media who were determined to find Sally," her family told Montana Right Now in a statement. "She was loved and adored by thousands, this we know. The overwhelming support and concern to all of the prayers is a testament of how beautiful of a person she was." 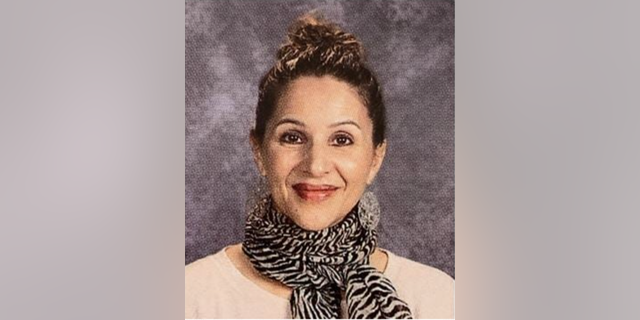 Smith was a speech and language pathologist for the Great Falls Public School District, according to the local station.

One man said on social media that his son, who has autism and worked with Smith, absolutely adored her.

"Sally single-handedly gave my son a voice when he didn't have one before, she gave him the courage to speak out and be expressive at his very young age," the father wrote on a Facebook page dedicated to finding Smith. "We loved going to see Sally every week. My son would yip and yell and hop and jump and clap just knowing he was on his way to see Sally."

Nearly 5,000 people joined that page, which has since been flooded with similar comments, celebrating her life and mourning her loss.