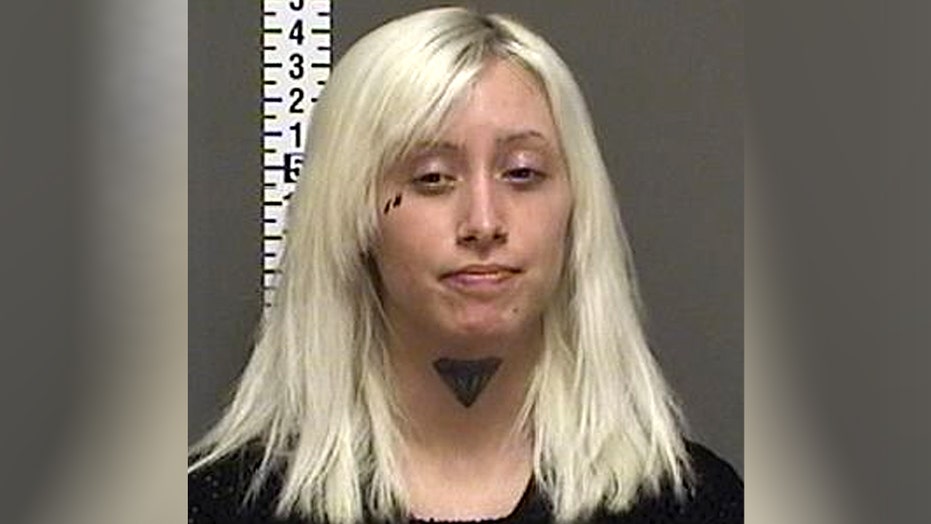 A Minnesota woman who was told not to come to her ex-boyfriend’s funeral was charged Monday after witnesses said she drove through the cemetery and tried to run over mourners during the ceremony.

“Multiple complainants reported Whitten was driving her vehicle, inside the cemetery, in a manner with extreme indifference for human life which created substantial risk of serious bodily injury to persons in the cemetery,” Fargo police spokeswoman Jessica Schindeldecker told local station KVRR.

No one was injured, according to local reports. 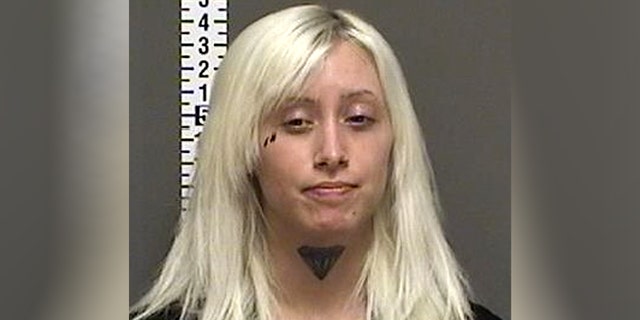 Witnesses waved down police at the cemetery and said that an SUV was driving over gravesites and “trying to run people over,” the St. Paul Pioneer Press reported, citing court documents.

The ex-boyfriend’s father told police that Whitten was not welcome at the funeral and saw her speeding across the cemetery.

A second witness said that Whitten was not wanted at the burial ceremony because she had made negative posts on social media about the ex-boyfriend’s death. He said that he approached Whitten in her SUV to ask her to leave but she accelerated toward him, forcing him to jump out of the vehicle’s path.

Police detained Whitten on the north side of the cemetery, the report said. She told officers that she had shown up for the funeral and was sitting in her SUV when people who she believed would hurt her approached. She said she drove away and was careful not to hit anything.

Whitten was booked in the Cass County Jail. She pleaded not guilty at a court hearing Monday.