Ministers warned the BBC over a ‘we know best’ attitude today as they demanded the corporation ‘acts fast to restore trust’ after the Martin Bashir row.

In a response to MPs, the government said the broadcaster showed signs of being ‘detached both from criticism and the values of all parts of the nation that it serves’.

The shot across the bows came after a report by former master of the rolls Lord Dyson criticised the methods used by Bashir to obtain his exclusive 1995 interview with Princess Diana, including using fake bank statements.

It said the journalist used ‘deceitful conduct’ which was then covered up by a ‘woefully ineffective’ internal investigation, in which the BBC failed to uphold ‘governance, accountability and scrutiny.’

Responding to a Digital, Culture, Media and Sport Committee report on the future of public service broadcasting, the Government repeated that it is looking at whether governance and regulation needs to be ‘strengthened’ 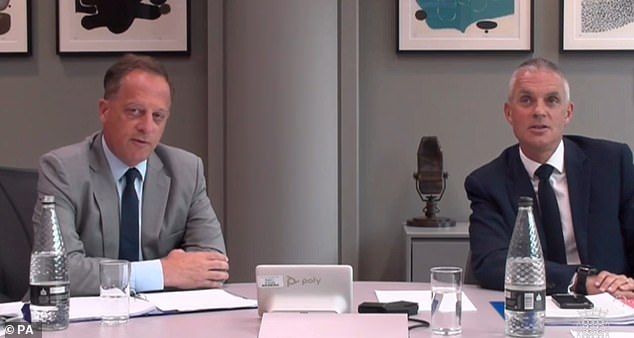 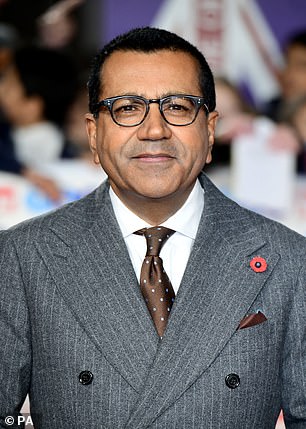 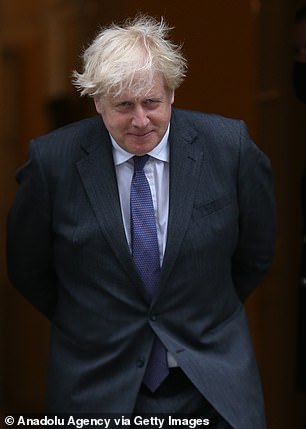 Ministers warned the BBC over a ‘we know best’ attitude today as they demanded the corporation ‘acts fast to restore trust’ after the Martin Bashir (left) row. Pictured right, Boris Johnson today

The response said: ‘It is the Government’s belief that the BBC must act fast to restore trust, and reassure the country that it will shine a light on any other areas falling short of the high standards we rightly expect from it.

‘The BBC needs to improve its culture to ensure this never happens again and that means a new emphasis on accuracy, impartiality and diversity of opinion.

‘The Government notes that the BBC can occasionally succumb to a ”we know best” attitude that is detached both from criticism and the values of all parts of the nation that it serves and believes cultural change must be a focus for the director-general and new chair on the back of the Dyson report.

‘We will use the midterm Charter review to determine whether the governance and regulatory arrangements should be strengthened.’

Current director-general Tim Davie appeared before the committee earlier this week and said the Duke of Cambridge’s criticism in the wake of the Dyson report was ‘upsetting’ and a ‘sad day’ for the broadcaster.

Mr Davie, who took up the role in September 2020, said he has ‘engaged with the royal household directly’ since the publication of the inquiry’s findings in May, adding the BBC had offered an ‘unconditional apology’ shortly afterwards.

He was also questioned over why Bashir had been rehired by the BBC in 2016 as religious affairs correspondent and said the interviewers were aware of ‘some of the controversies’ around Bashir but that they ‘did not see them as substantive enough to block a re-hiring or stop them’.

He added: ‘With what I know now, having personally commissioned Lord Dyson to go at this, that hiring would never have been made, there’s no doubt about that.’

A review commissioned by the BBC and conducted by Ken MacQuarrie, said the theory that the journalist was re-employed to conceal events surrounding the interview was ‘entirely unfounded’. 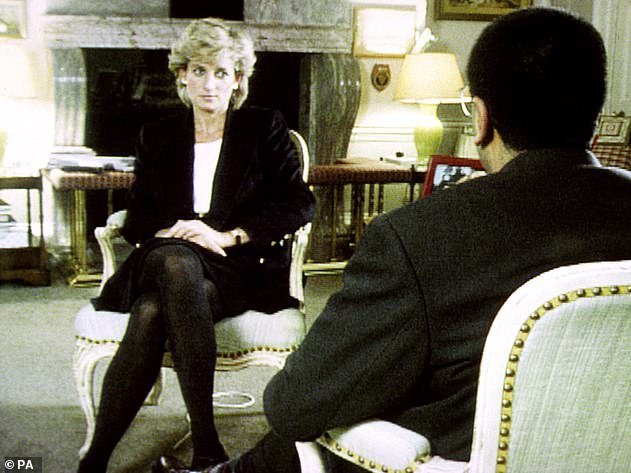