FRANCE and Britain traded insults over the migrant crisis yesterday — as a jet ski was used by one to cross the Channel.

The rider was among hundreds picked up by a Border Force cutter — including a young mum and daughter. 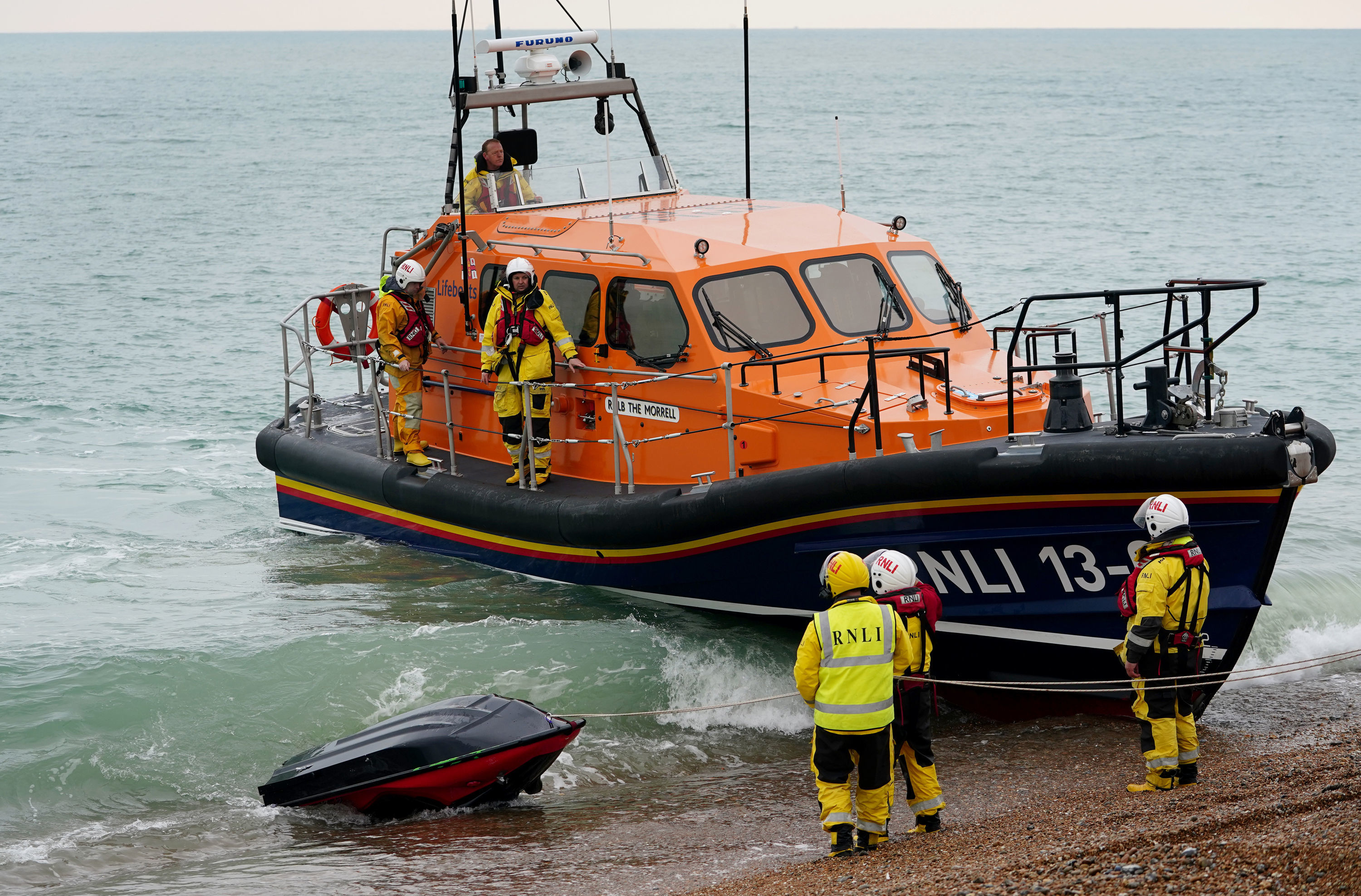 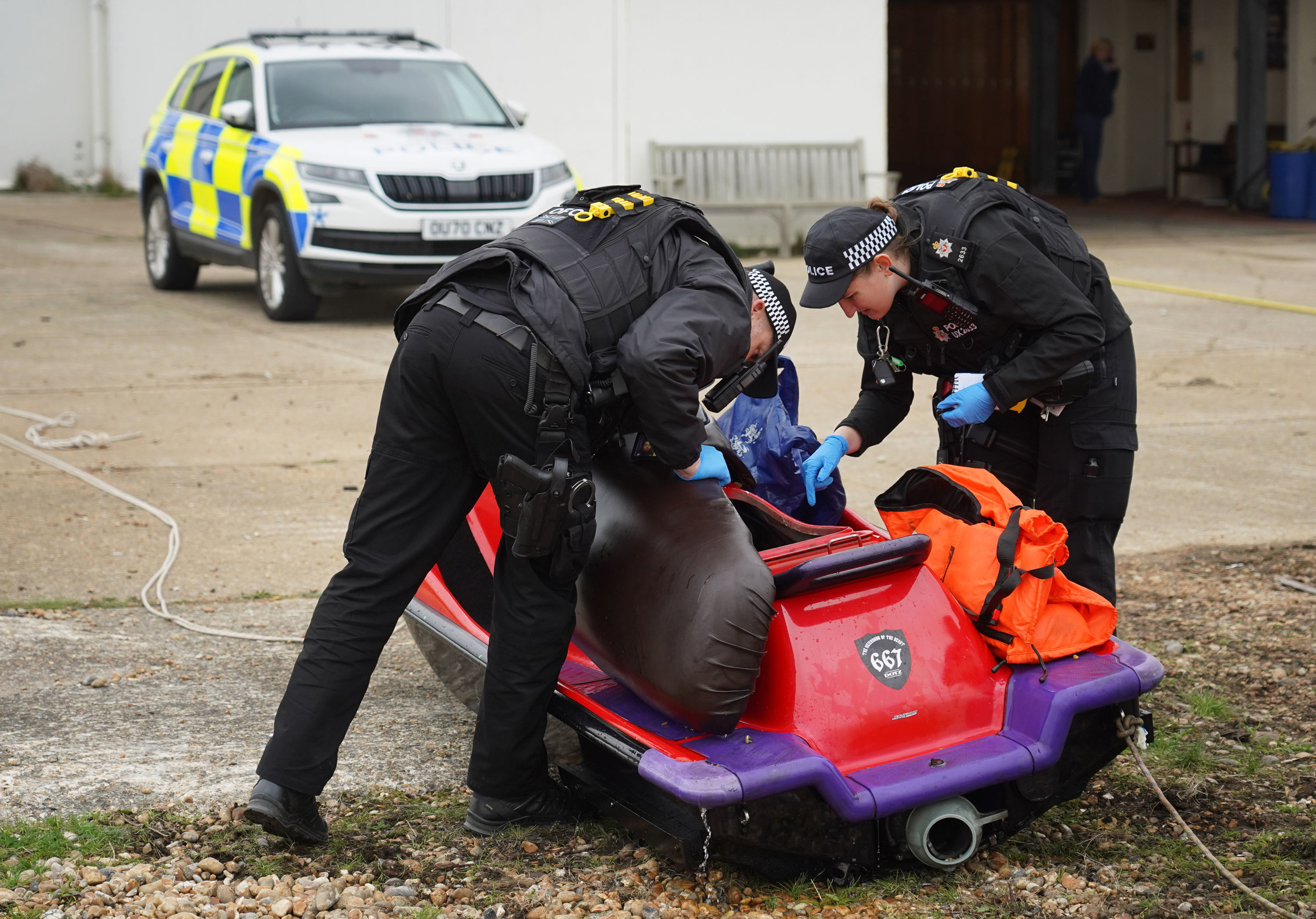 They are the first to arrive since a record 1,185 migrants made the hazardous trip on 33 boats on Thursday. Some 23,514 have crossed this year.

It came as the French accused British charity workers of blocking their attempts to stop migrants making the crossing to the UK.

French Interior Minister Gerald Darmanin said: “I would remind my British counterpart that the NGOs that are preventing the police and gendarmes from working in Calais are largely British NGOs with British citizens who are in French territory engaged in propaganda.”

He added: “Why do people go to Calais? To get into Britain.

"And why do they want to go to Britain? Because the British labour market functions with irregular workers.

"The smugglers who organise networks and exploit women and children are also very often in Britain.”

A Downing Street spokesman said there was a “need to ensure police on both sides of the Channel are able to do their jobs properly”.

But Dover MP Natalie Elphicke hit back last night: “Let’s not hear more French excuses, let’s hear France’s plan for how they are going to get a grip on their border.” 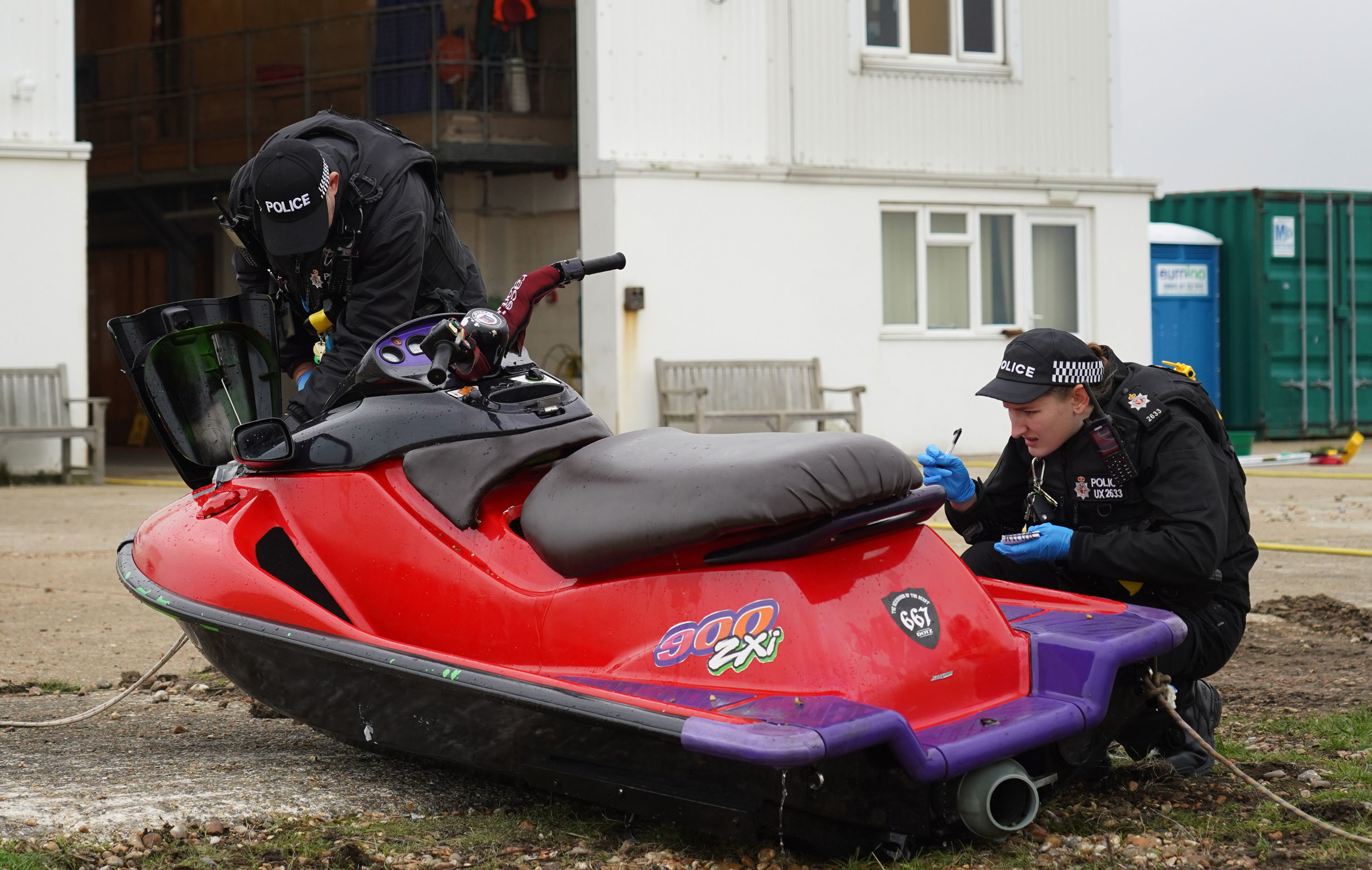