The Metropolitan Police arrested more than 650 suspects in a week-long crackdown on violent crime – which was helped by many wanted criminals being forced to stay at home.

Officers raided the houses of known offenders who would usually be out on the streets if it was not for the coronavirus pandemic.

Knife carriers, robbers and drug dealers were also targeted with stop and search, metal-detecting arches and 2,000 sweeps to find weapons hidden in parks and other public areas. 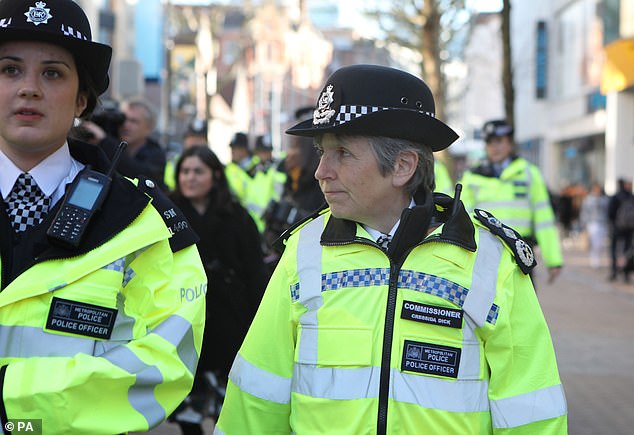 Although the Met has been badly affected by staff sickness, a huge drop in crimes including burglary has helped officers on patrol, reported The Standard.

The crackdown took place between Monday March 23 to Saturday March 28 as part of the Met’s Operation Sceptre.

The total of 650 arrests includes wanted criminals and suspects who were arrested by officers on patrol.

Commander Jane Connors said: ‘If anybody had the view we would be going light, they are very much mistaken — we will absolutely bear down on violence. It won’t stop.

‘Some of London’s most prolific, high-harm offenders have been apprehended, and dangerous weapons which could have potentially ended up in the wrong hands have been removed from our streets.’

It comes as police forces across the country continued to break up public gatherings as part of an effort to enforce the government’s coronavirus lockdown.

Some forces have been accused of heavy-handed enforcement, but these claims were rejected today by several senior police officers and politicians. 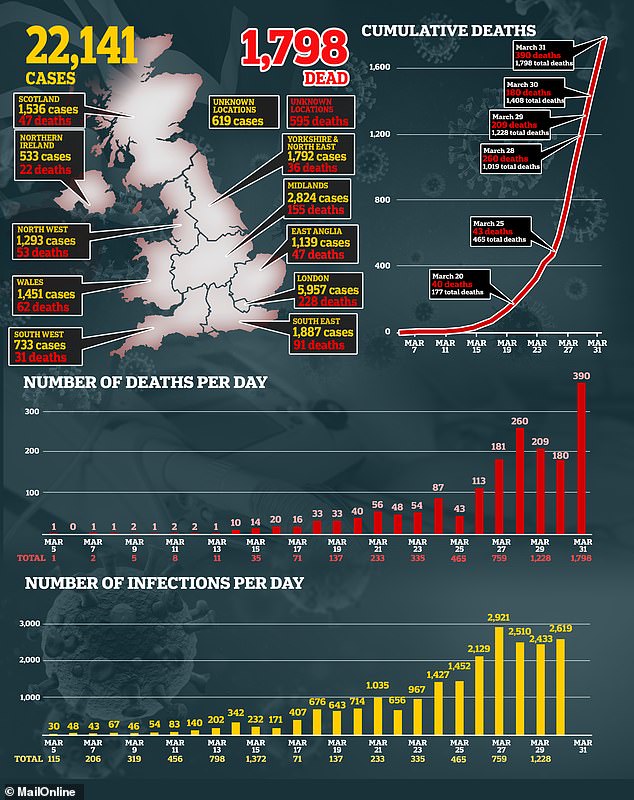 West Midlands Police chief constable Dave Thompson said the public should be ‘supporting’ officers who are ‘doing a marvellous job in difficult circumstances’.

He also said allegations made by retired Supreme Court judge Lord Sumption were wrong as it emerged that all Britain’s police were urged almost a week ago to be ‘consistent’ with new sweeping powers to enforce the coronavirus lockdown.

Yesterday Lord Sumption criticised Derbyshire Police and its drone unit for having ‘shamed our policing traditions’ with ‘frankly disgraceful’ efforts of trying to shame people exercising in the countryside, including dog walkers who drove to an isolated part of the Peak District.

He said that this had taking policing to ‘unlawful’ levels, because the new coronavirus legislation doesn’t outlaw it.