A MAN has been killed after being repeatedly run over in an Iceland supermarket car park as police launch a murder inquiry.

The 47-year-old victim was pronounced dead at the scene in Dagenham, East London, after being hit five times by a car around 11.30pm last night. 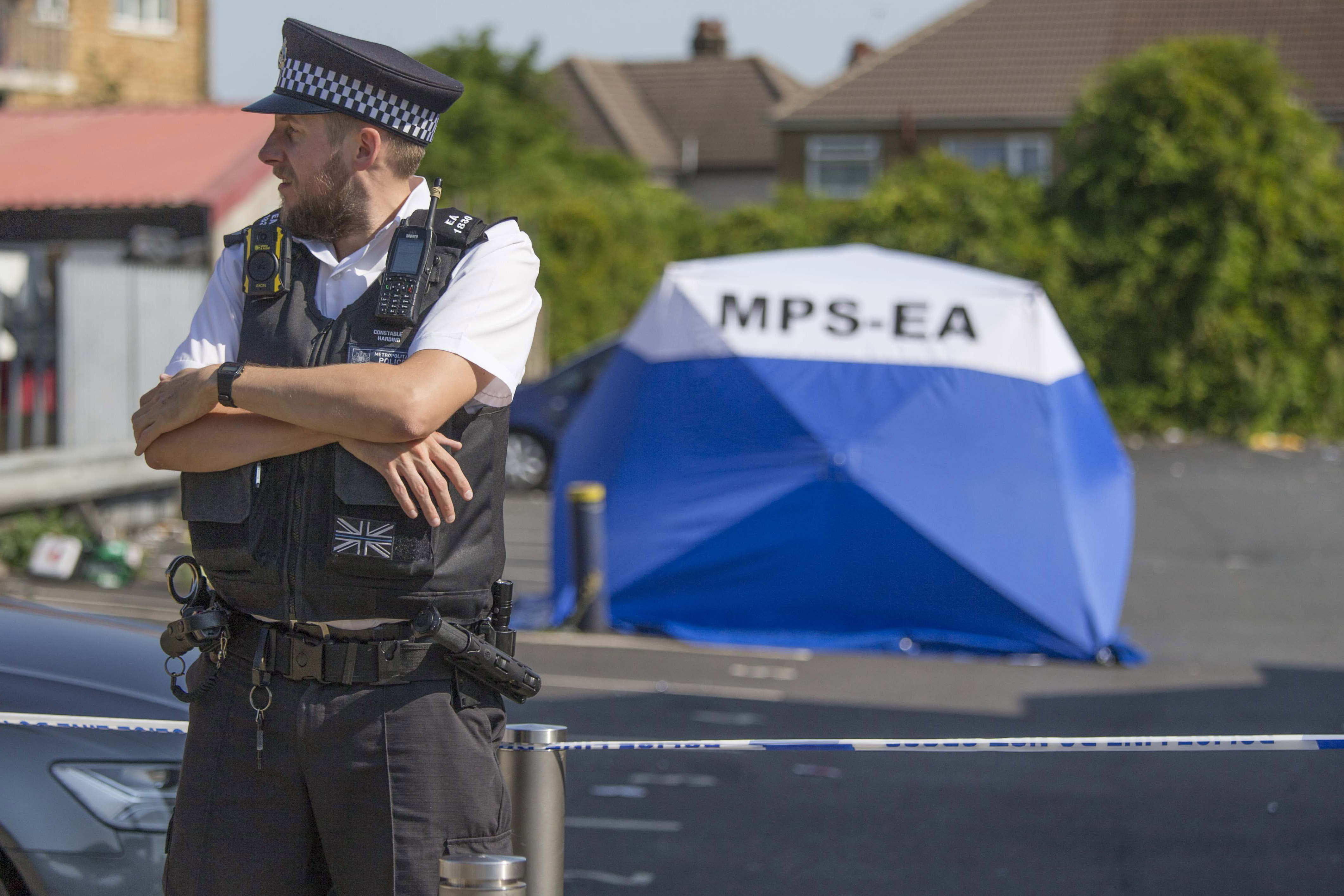 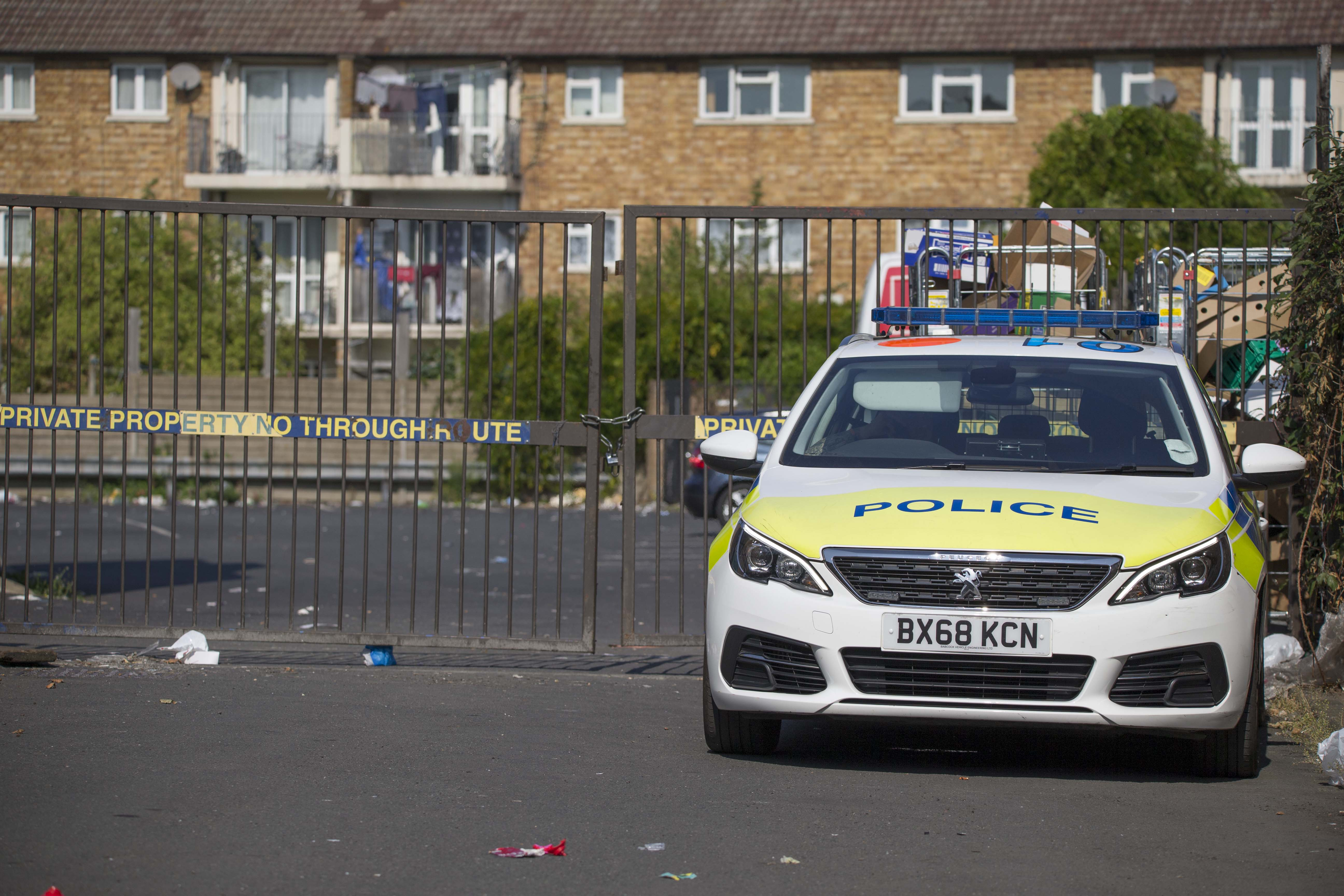 Residents saw paramedics performing CPR on the man as they battled to save his life.

Some locals said a burnt-out BMW was found nearby, but police have not confirmed if this was involved in the killing.

Police launched a murder inquiry and say no arrests have yet been made.

A shop worker who was about to leave after a night shift saw paramedics working on the stricken man.

Shahid Khattack, store manager at the nearby Iceland that backs on to the scene, saw the victim lying in the car park after the attack.

The 32-year-old said: "They were still working on him, pumping his chest, doing CPR, trying to save him. It was a shocking thing to see.

"I think it is probably gang related. Some people I've spoken to the area said the police found a burnt-out BMW 20 minutes later just up the road in Dagenham.

"So they must have run him over then driven up the road and set the car on fire."

Mr Khattack added: "People I've spoken to who saw it said he was run over about four or five times."

Another resident who did not want to be named, heard a man groaning on the floor then looked out his window and saw the car run him over, then reverse over the victim.

The man in his 20s said: "I kept hearing it so went to the window and saw him lying, groaning on the ground.

"Then I saw a car come in and run over him. At first I was so shocked I couldn't tell what really happened, then it reversed and went 'bang' straight over him again."

Albert Allen, 92, said: "At about quarter to 10pm I heard something, it was like a man repeatedly screaming out."

The seriously injured victim was found by ambulance crews, but died at the scene a short time later.

Enquiries to find his next of kin are still ongoing, Scotland Yard said, and a post-mortem examination is due be carried out.

Detectives believe the man was hit by a car before the driver fled the scene.