A MAN has been arrested on suspicion of murder after a woman was discovered dead at a home in Ealing.

Police were scrambled to the house in West London at around 3.47pm yesterday following reports of the victim was unresponsive. 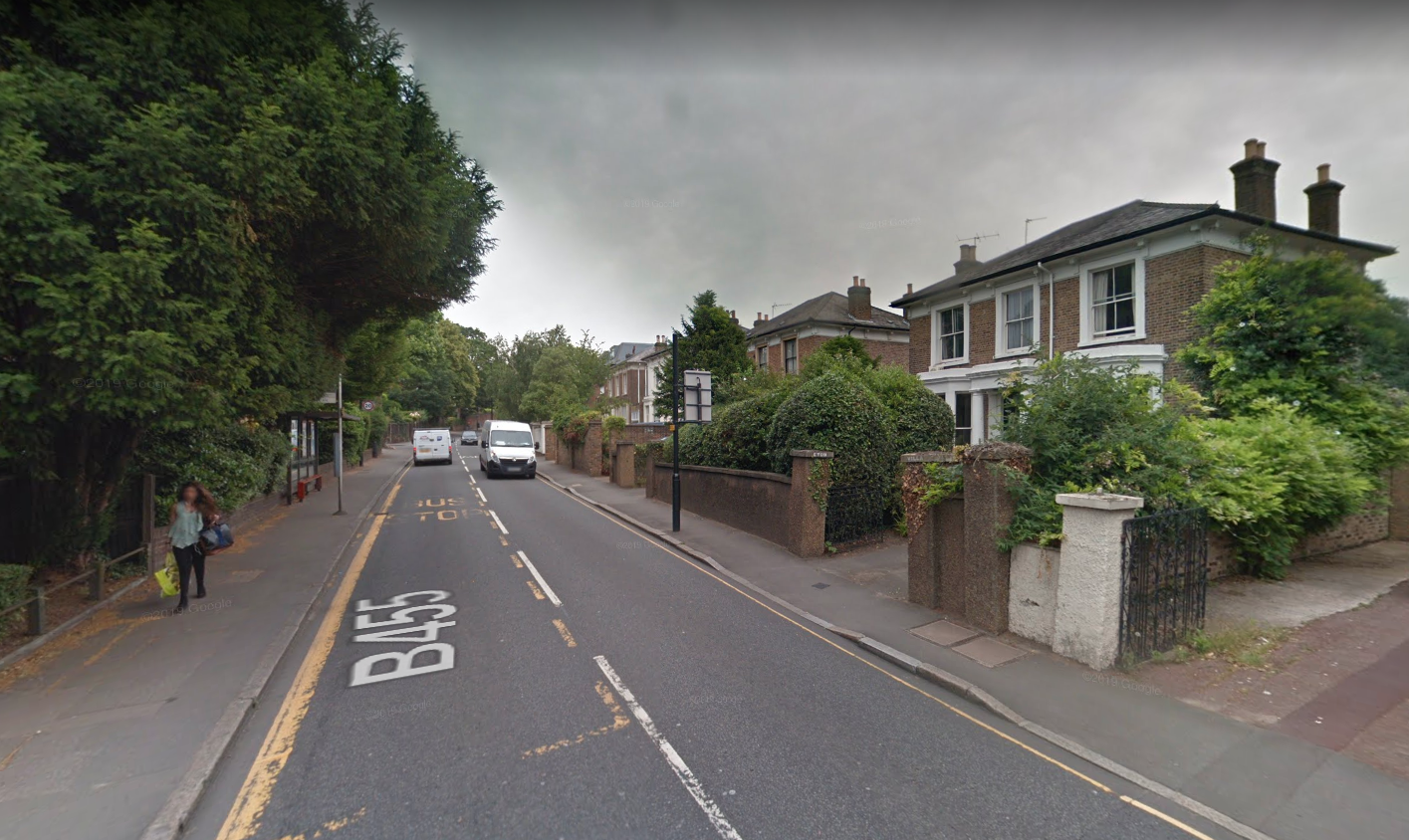 Sadly she couldn't be saved and was declared dead at the scene.

A man has been arrested on suspicion of murder and remains in custody.

Police have not released ages for either him or the victim following the horror.

They say enquiries are ongoing and a crime scene remains in place.

A spokesperson added: "A murder investigation is underway following the death of a woman in Ealing.

"Anyone with information is asked to contact police on 101 or tweet @MetCC and quote CAD 4360/22Feb. Alternatively, call the independent charity Crimestoppers on 0800 555 111."

Thesun.co.uk is your go to destination for the best celebrity news, football news, real-life stories, jaw-dropping pictures and must-see video.