A LIFELONG Democrat said he will be voting for Donald Trump come November after he was inspired by the use of the word "God" at the Republican National Convention.

The man, who called into C-SPAN late Monday and identified himself only as Rick from Ohio, said he was inspired by the "heartfelt way" participants at the RNC "came across to the American people." 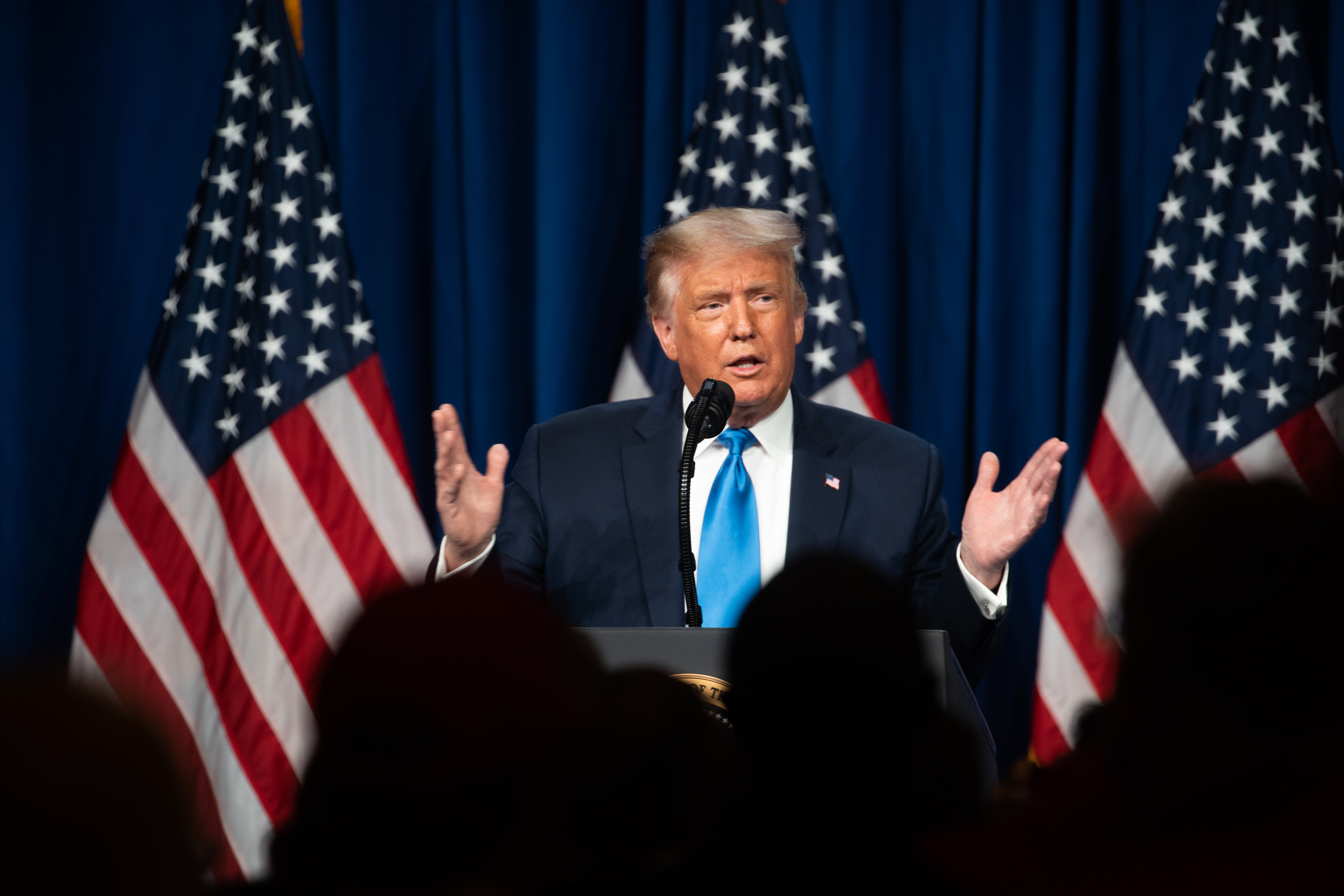 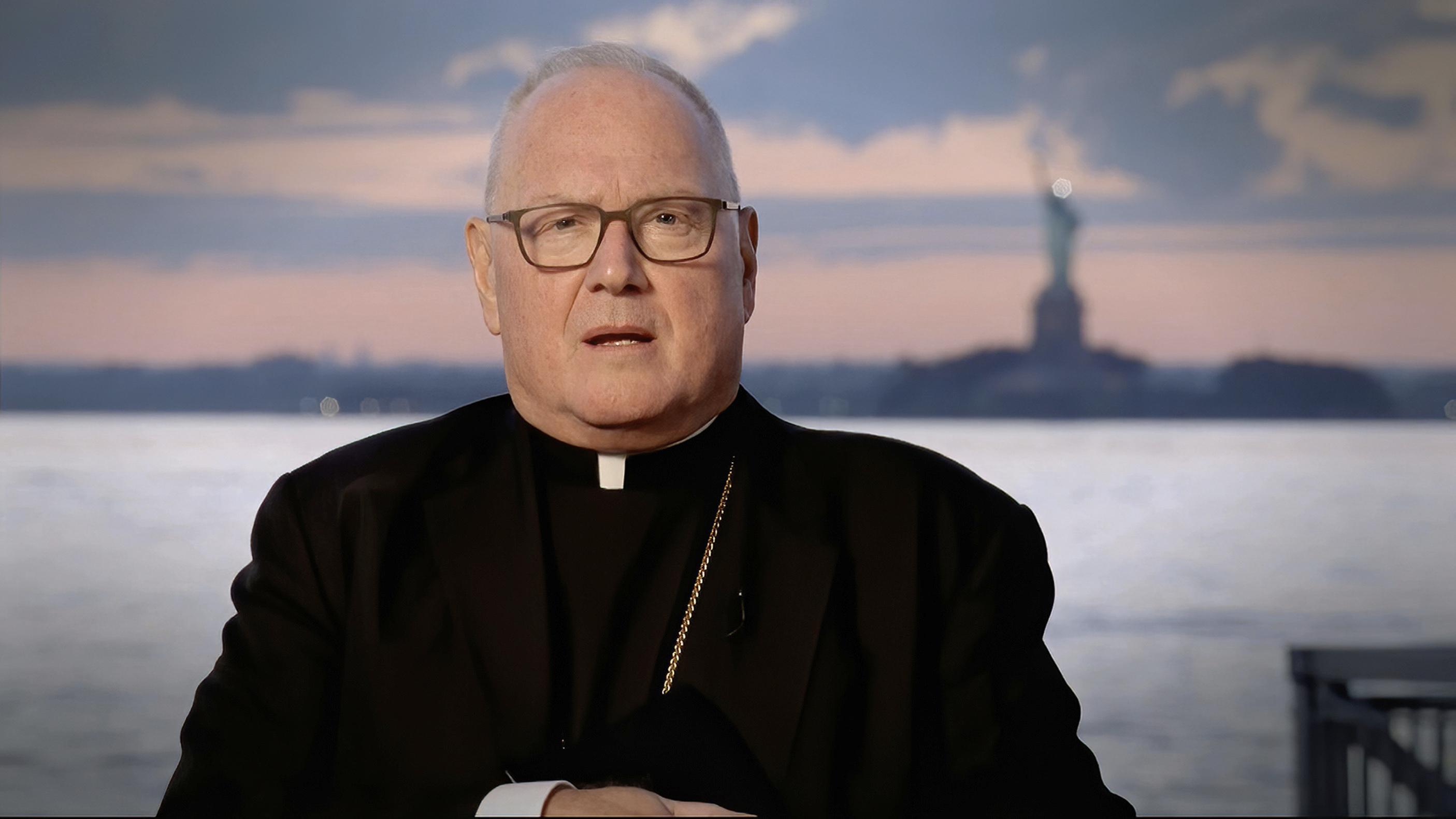 The caller said he was impressed by the way the speakers on the first night of the RNC embraced talking about God, and that was part of the reason he would be abandoning the Democratic party.

"The people on the Democratic side, at their convention, acted like they were pushing God right out of it," the man said. "And that had a lot to do with changing my mind."

Ahead of the Monday night convention, Cardinal Timothy Dolan, the Archbishop of New York, offered an opening prayer.

The emphasis on God at the RNC comes after President Trump made the later debunked claim that Democrats took the words "under God" out of the Pledge of Allegiance at last week's Democratic National Convention.

"The Democrats took the word GOD out of the Pledge of Allegiance at the Democrat National Convention," the President tweeted. 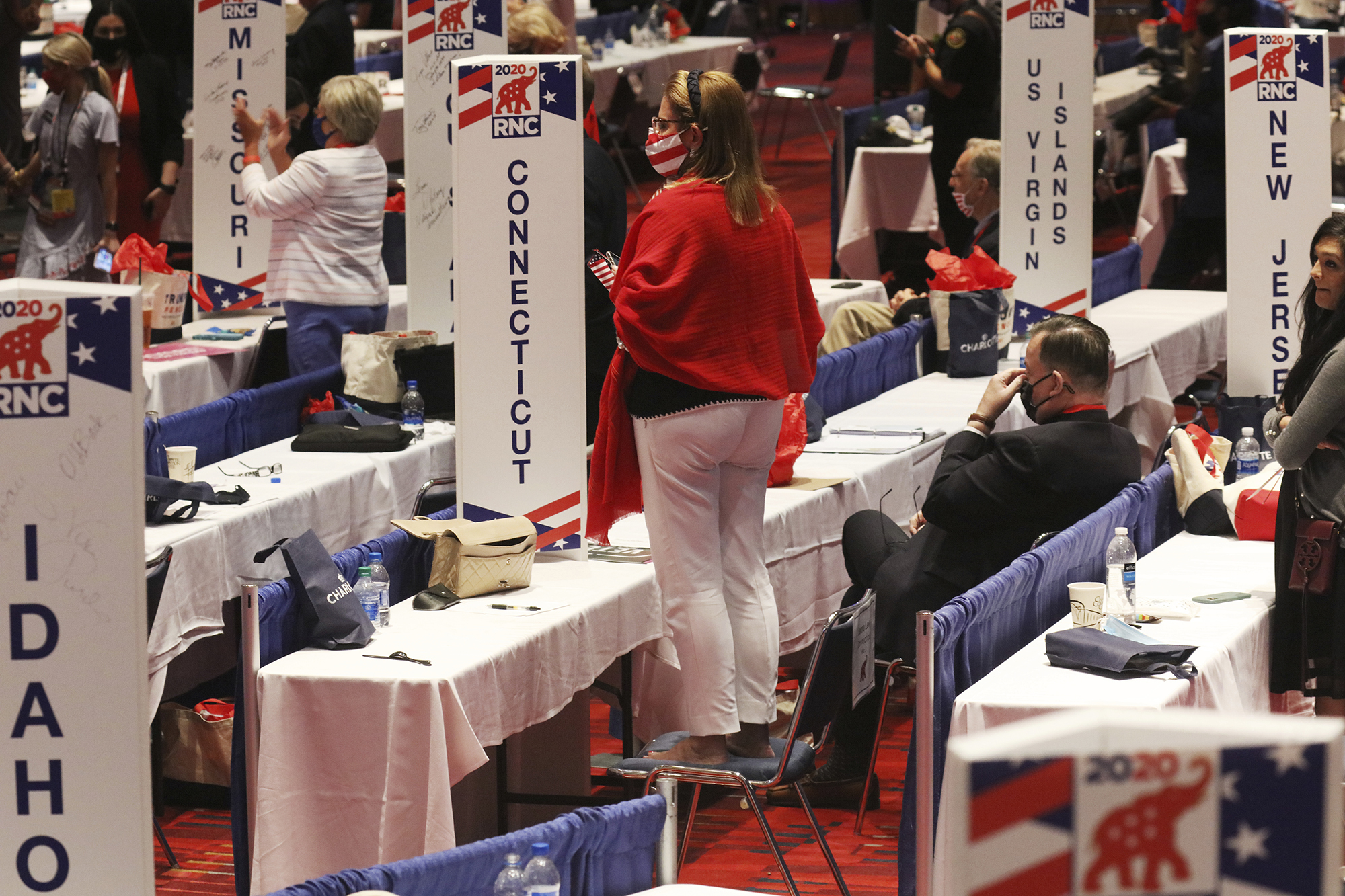 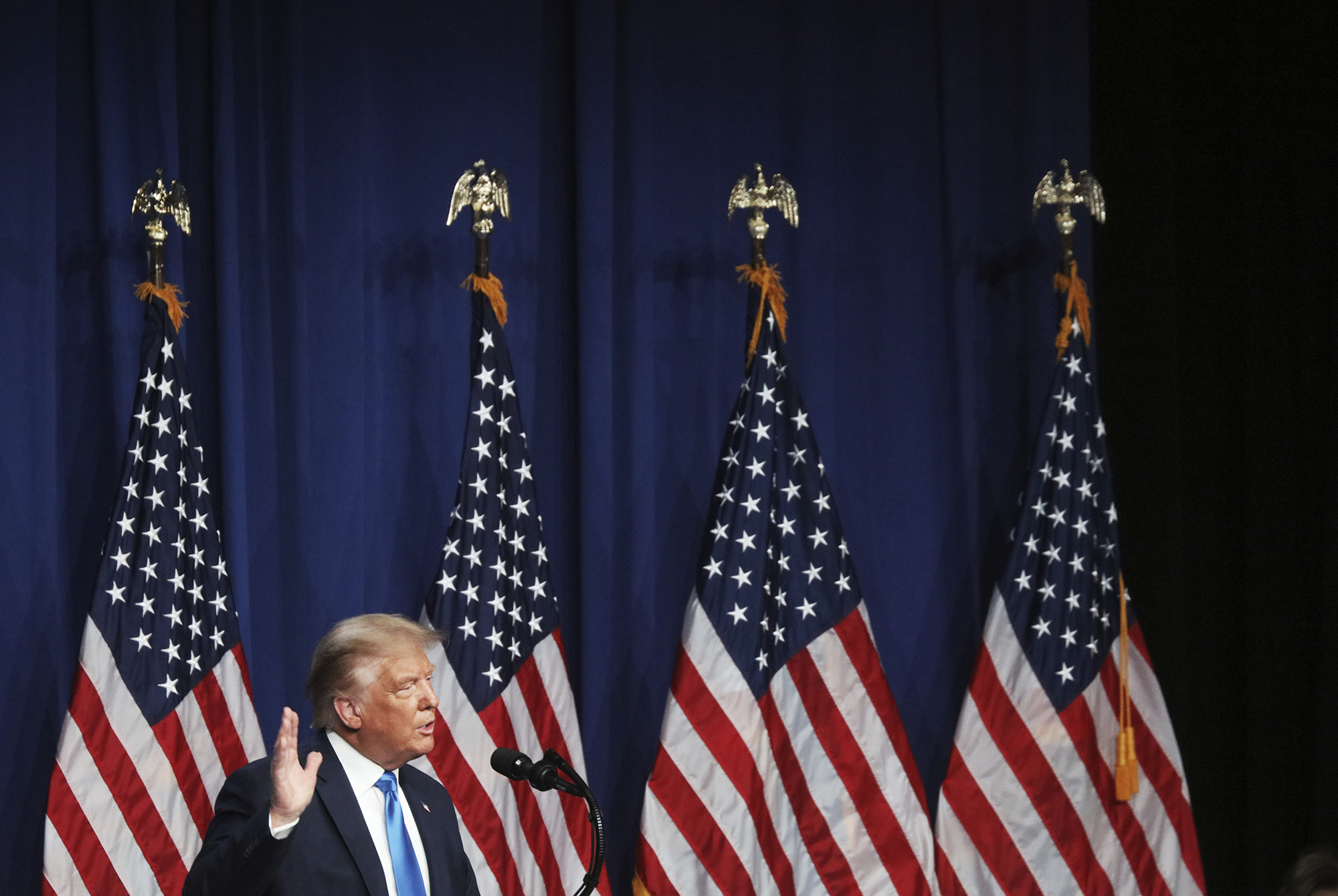 "At first I thought they made a mistake, but it wasn’t. It was done on purpose. Remember Evangelical Christians, and ALL, this is where they are coming from-it’s done. Vote Nov 3!"

The claim was later proven to be untrue. The central programming of the DNC featured the entire pledge, complete with “under God” every time it was recited.

However, the Associated Press reported that during two caucuses before the DNC events started, the Muslim Delegates and Allies Assembly and the LGBTQ Caucus meeting, which were both held last Tuesday, left out "under God" from the pledge.

Neither event was part of the prime-time convention broadcast.

Trump later corrected himself on Twitter, tweeting Sunday: "Two Democrat Caucus Meetings removed 'UNDER GOD' from the Pledge of Allegiance. It sounded not only strange, but terrible. That’s where they’re coming from!"

Trump Jr took the opportunity to slam Democratic nominee Joe Biden as the "Loch Ness Monster of the Swamp," referring to his father's nickname for career politicians in Washington, DC.

"For the past half-century, he’s been lurking around in there. He sticks his head up every now and then to run for President, then he disappears and doesn’t do much in between," Trump Jr. said.

The 42-year-old, who works for his father's company, also attacked Biden for saying he would "shut down" America if scientists advised him to.

"He's already talking about shutting the country down – again. It's madness," he said.

He continued that Biden's policies would "crush" the working class American.

Many of Monday's speeches revolved around how Biden will encourage "lawlessness" with his support of "radical" Democratic ideas.