Landlords nationwide can start the eviction process while a federal moratorium remains in place, according to a government memo released Friday, and they’re not required to tell renters about the protections they’re entitled to.

The updated guidance from the Centers of Disease Control and Prevention and the Justice Department come as eviction protections in several states have expired and Congress so far hasn’t reached an agreement on the next stimulus bill, leaving millions at risk of losing their homes.

“While purporting to clarify the order, the guidance issued on Friday complicates it,” said Solomon Greene, senior fellow at the Urban Institute, a Washington, D.C.-based think tank. “These late additions to the original order seem designed to allow landlords to intimidate tenants into leaving sooner.” 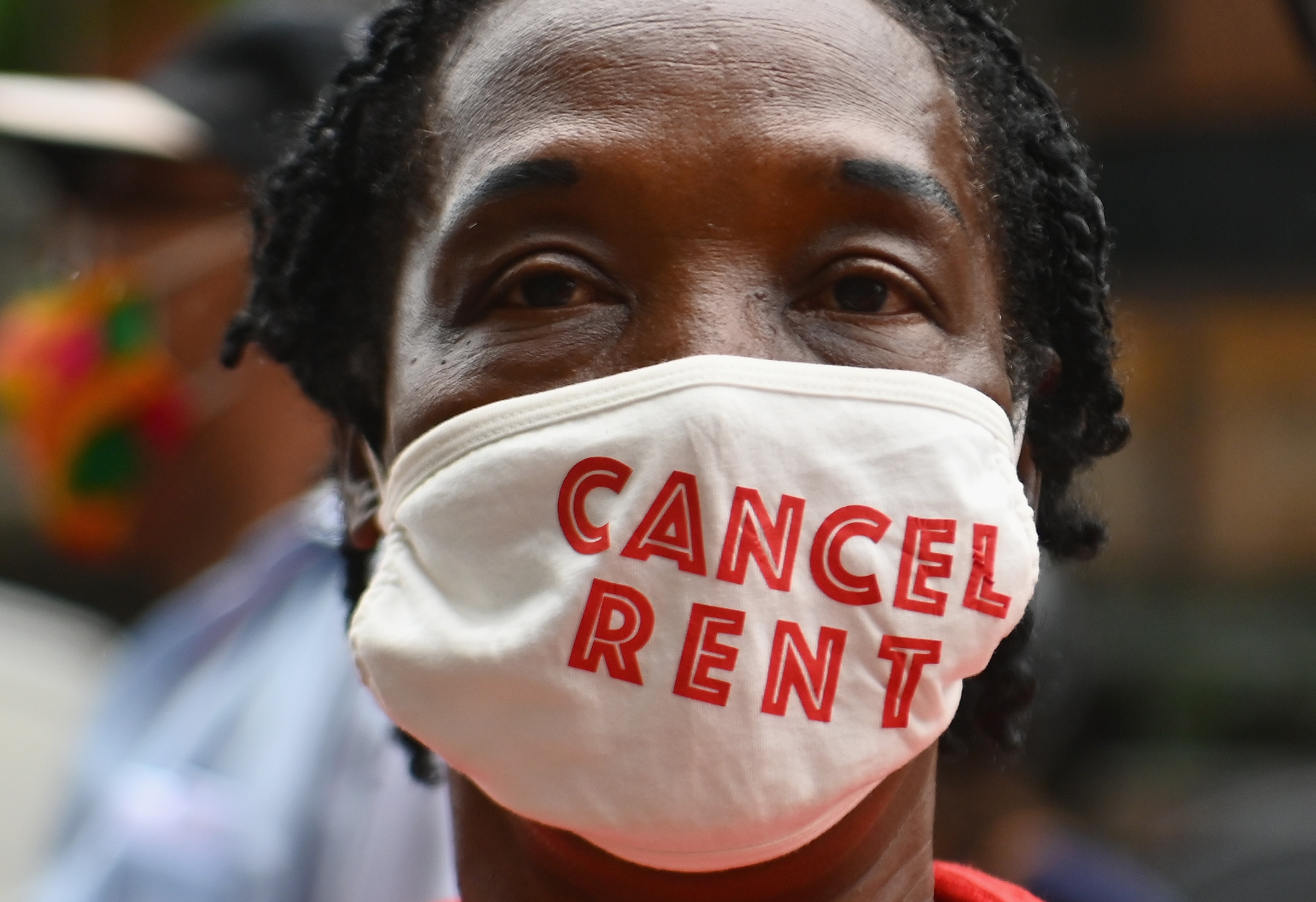 The eviction moratorium from the CDC that followed the president’s executive order postponed all evictions until December 31, but the new memo leaves several loopholes that helps landlords pressure tenants to leave prior to the deadline.

Read more: Rental aid: Here’s where you can find help in every state

For instance, the order is not “intended to prevent landlords from starting eviction proceedings, provided that the actual eviction of a covered person for non-payment of rent does NOT take place during the period of the Order,” according to the memo.

Further, the memo states that “landlords are not required to make their tenants aware of” the eviction moratorium and the CDC’s declaration form that renters must fill out to qualify.

The confusion adds to what some experts said was an already weak eviction moratorium.

“The president’s order to suspend evictions does not apply universally,” said Rajeh Saadeh, a real estate attorney at the Law Office of Rajeh A. Saadeh. “First and foremost, the tenants had to have used ‘best efforts’ to obtain any and all government rental assistance.”

Renters must fit other criteria, too, such as having earned $99,000 or less as a single person (or $198,000 or less as a couple) and facing homelessness if evicted. They also could face penalties or even jail time if the declaration form is not filled out accurately.

Even under the moratorium, renters can still be thrown out of their homes for other reasons, such as committing criminal acts, threatening the health or safety of other residents, and damaging property.

The real problem, experts argued, is a lack of more government stimulus — for both renters and landlords, who depend on rent payments to cover their mortgages.

“While the eviction moratorium was a compassionate response to this unprecedented public health emergency and recession, it has created a domino effect for the entire housing market,” said Daryl Fairweather, chief economist at Redfin, a real estate listing site. “Though they may be empathetic to tenants who have lost their jobs and can’t make rent, landlords are in a position where they can’t pay their mortgages and may have to request forbearance.”

Read more: Here’s how to negotiate with your landlord if you’re facing eviction

Although the Department of Housing and Urban Development disbursed $2 billion in grants focusing on areas with increased eviction risk, much of those resources have dried up. Negotiations for a new stimulus package have gone nowhere so far with Democrats and Republicans at an impasse over the price tag and provisions of a new bill.

“The solution isn’t to sow more confusion or allow landlords to threaten evictions that courts can’t lawfully enforce,” Greene said. “Rather, we need the federal government to step up to provide income supports and rent relief to ensure renters can stay stably housed and landlords can keep paying their bills during and after the pandemic.”

More from Yahoo Finance:
Housing expert: Eviction moratorium are ‘not enough’ during pandemic
‘Gone in 90 minutes:’ Rental Assistance is quickly running out for struggling renters
‘Not a rent holiday’: Trump’s new eviction order leaves renters on hook for back pay

Related posts:
World News:
Drive-in cinema scraps shows as car park England screen toilets Wales
Tier 2 and 3 lockdown rules explained: Can I go to the pub, travel on holiday and have friends over?
NHS Nightingale Hospital in Manchester will reopen within next week
Huge drop in Covid infections among the young in Manchester as Tier 3 looms
Recent News:
This website uses cookies to improve your user experience and to provide you with advertisements that are relevant to your interests. By continuing to browse the site you are agreeing to our use of cookies.Ok