A MAN has admitted trying to kill three children and their mum in a London home.

Liban Malhamoub, 45, burst into the Enfield flat and left his victims with more than 50 stab wounds. 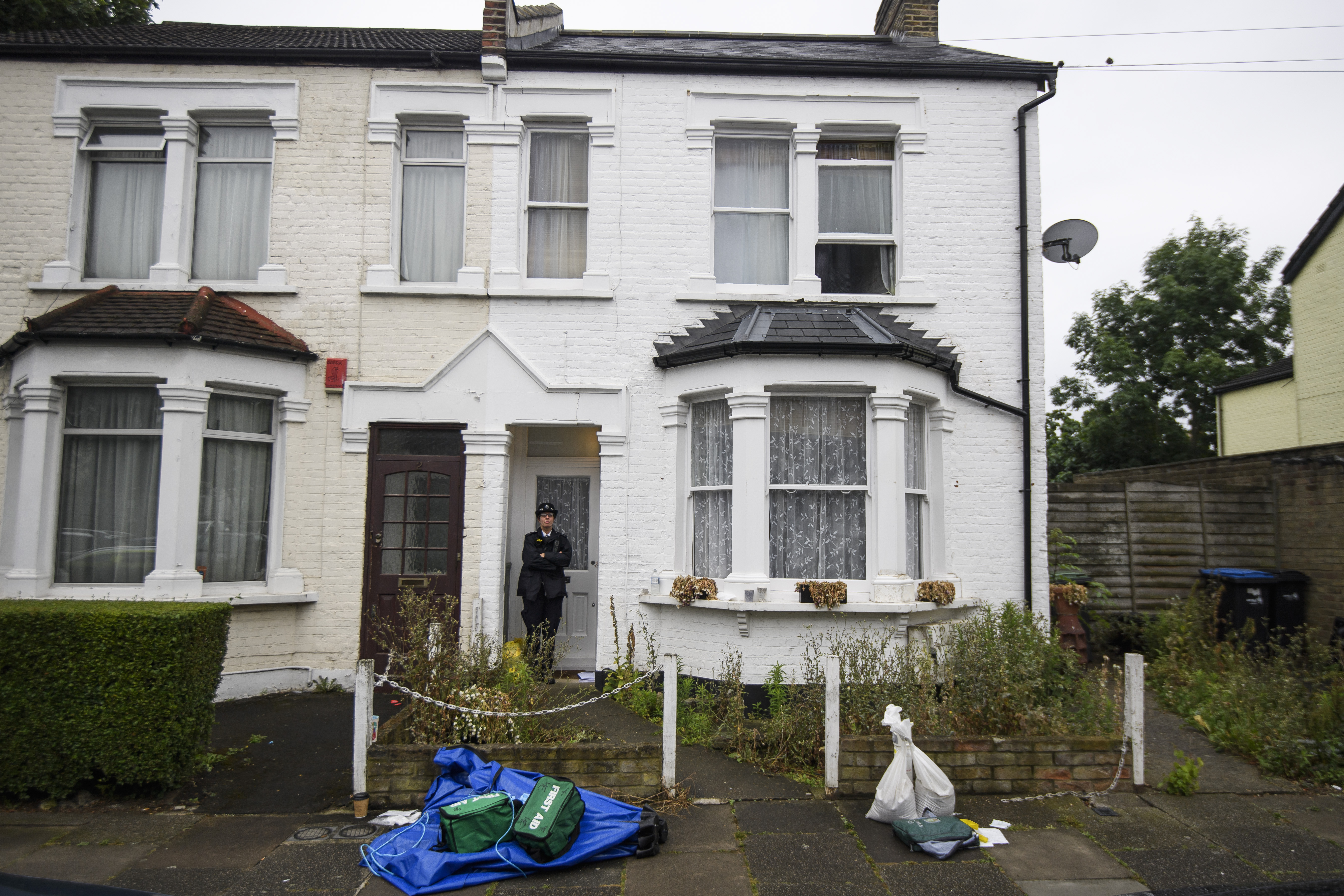 He tried to murder the four victims, who cannot be named, at a flat innorth London, on July 6, 2019.

Prosecutor James Brown said the attack was "relentless" and pre-planned, with the defendant going to the house with at least one knife.

The 45-year-old targeted his victims' necks, and some injuries penetrated deep into vital organs, the court heard.

The force used was in the brutal attack was shown by Malhamoub bending more than one knife out of shape during the onslaught, jurors were told.

The Recorder of London, Judge Mark Lucraft QC, told jurors: "You may have thought this was an overwhelming case."

He told Malhamoub: "Be under no illusions these offences are extremely serious.

"As we heard in the opening, there no fewer than 50 stab wounds."

Harrowing images of the home after the attack showed white curtains stained with blood.

And a 51-year-old man who lived nearby previously told how he had been listening to the radio when he heard screams, before rushing out to find the the horror.

Remi Ogunfowora, from the CPS, said: “The family have been left reeling in the wake of these events.

“Hopefully these convictions can provide some sense of justice for this family, who will have to live with the trauma of what took place in their home.”

In a prepared statement afterwards, Malhamoub said: "The police is responsible for everything. I've never had any issues until the police got involved."

Malhamoub also faces jail for glassing a customer at a pub on 17 November 2017, after he was convicted by a jury of wounding with intent at Isleworth Crown Court in November 2019.

The judge ordered he be assessed for dangerousness ahead of sentence on March 12. 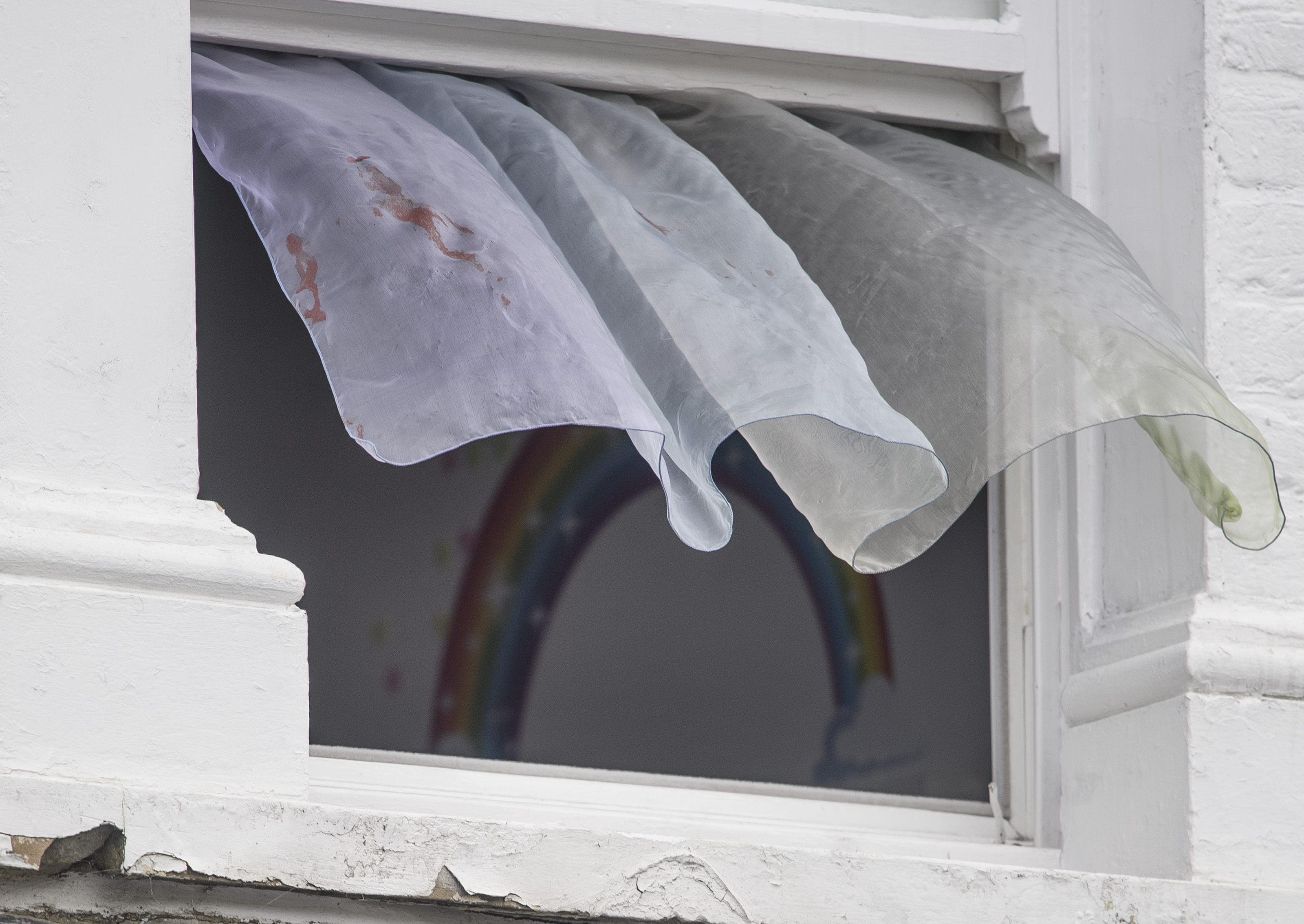 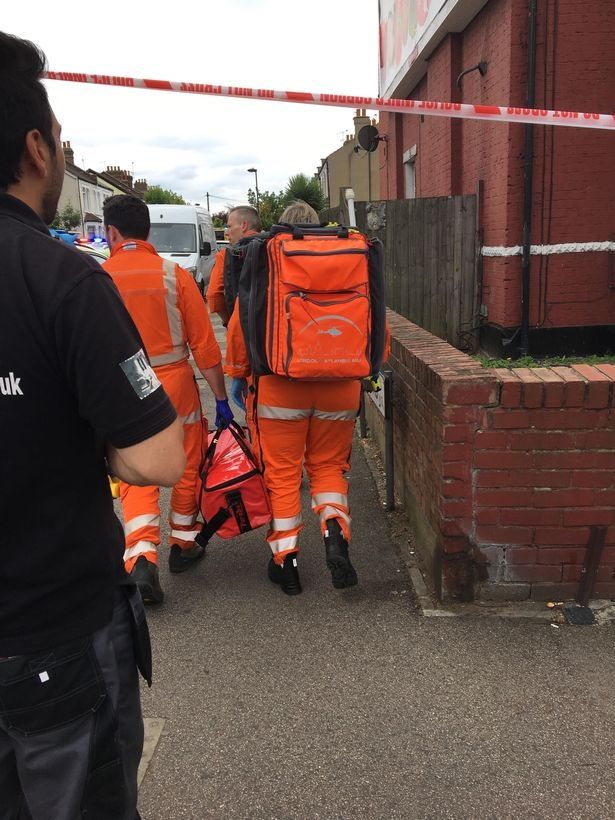 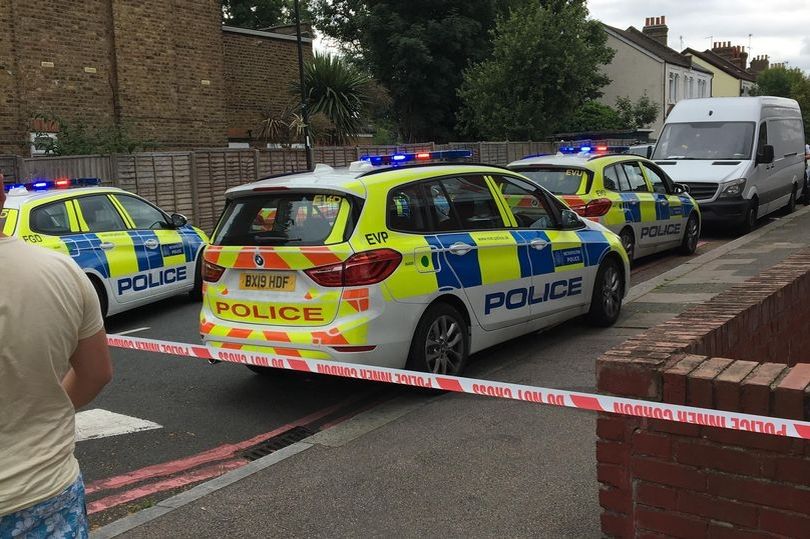