A KFC restaurant has been closed for deep cleaning after a staff member fell ill with coronavirus – with customers reporting they received NHS test and trace texts.

The fast food restaurant in Glastonbury had to shut after a member of staff tested positive for Covid-19 and was forced to self-isolate at home.

Customers who ate at the Somerset branch, which closed on July 28 for a deep clean, reported they received texts from the NHS test and trace system. 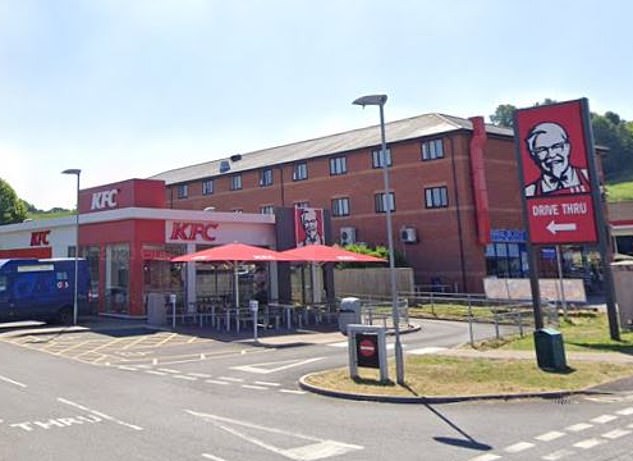 The restaurant in Glastonbury, Somerset, pictured, has been closed for deep cleaning on July 28 after a member of staff tested positive for coronavirus

Patrons of the fried chicken restaurant took to social media after receiving the texts to tell them they’d come into contact with a person with coronavirus.

A spokesperson for KFC told the Mirror that other staff members have been advised to test for the virus – but insisted no one else has had a positive result.

She said the restaurants are following all the necessary guidance and have been closed for a ‘thorough sanitising and cleaning’.

On Wednesday, five McDonald’s workers at The Great Bridge restaurant, West Midlands, tested positive for coronavirus, forcing it to close. 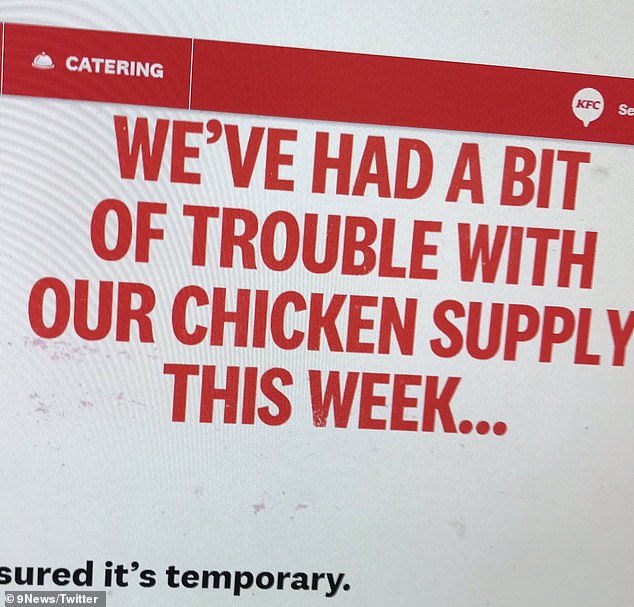 The KFC branch was forced to close for a deep clean, as customers received NHS test and trace messages, but a spokeswomen for the company said the restaurant is following all necessary guidance

The NHS test and trace texts will alert anyone who has been in contact with someone who has tested positive for coronavirus.

People who receive this text will need to isolate for 14 days from their last contact with the person who has tested positive.

A new app is planning to be rolled out by winter and will alert users if someone tests positive for the virus at their local pub or restaurant.

Baroness Harding promised the technology would be available in time for winter – and would have a barcode recognition system, enabling users to scan their phones when they entered pubs, restaurants or shops. 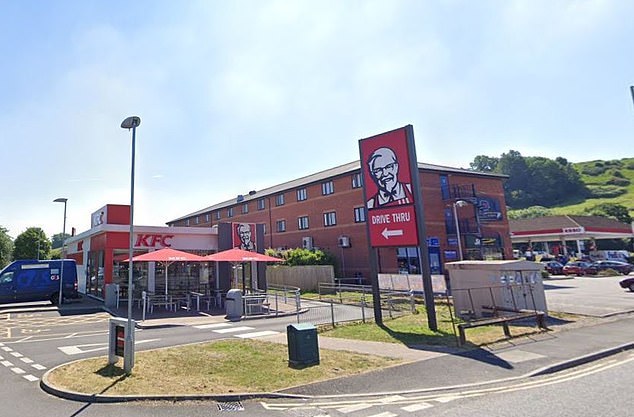