AN Extinction Rebellion protester arrested over the press blockade fiasco is a "jihadi bride" mum of nine who has denied joining ISIS.

Natalie Bracht is accused of teaming up with eco warriors to cause disruption outside the Newsprinters plant in Broxbourne on Friday. 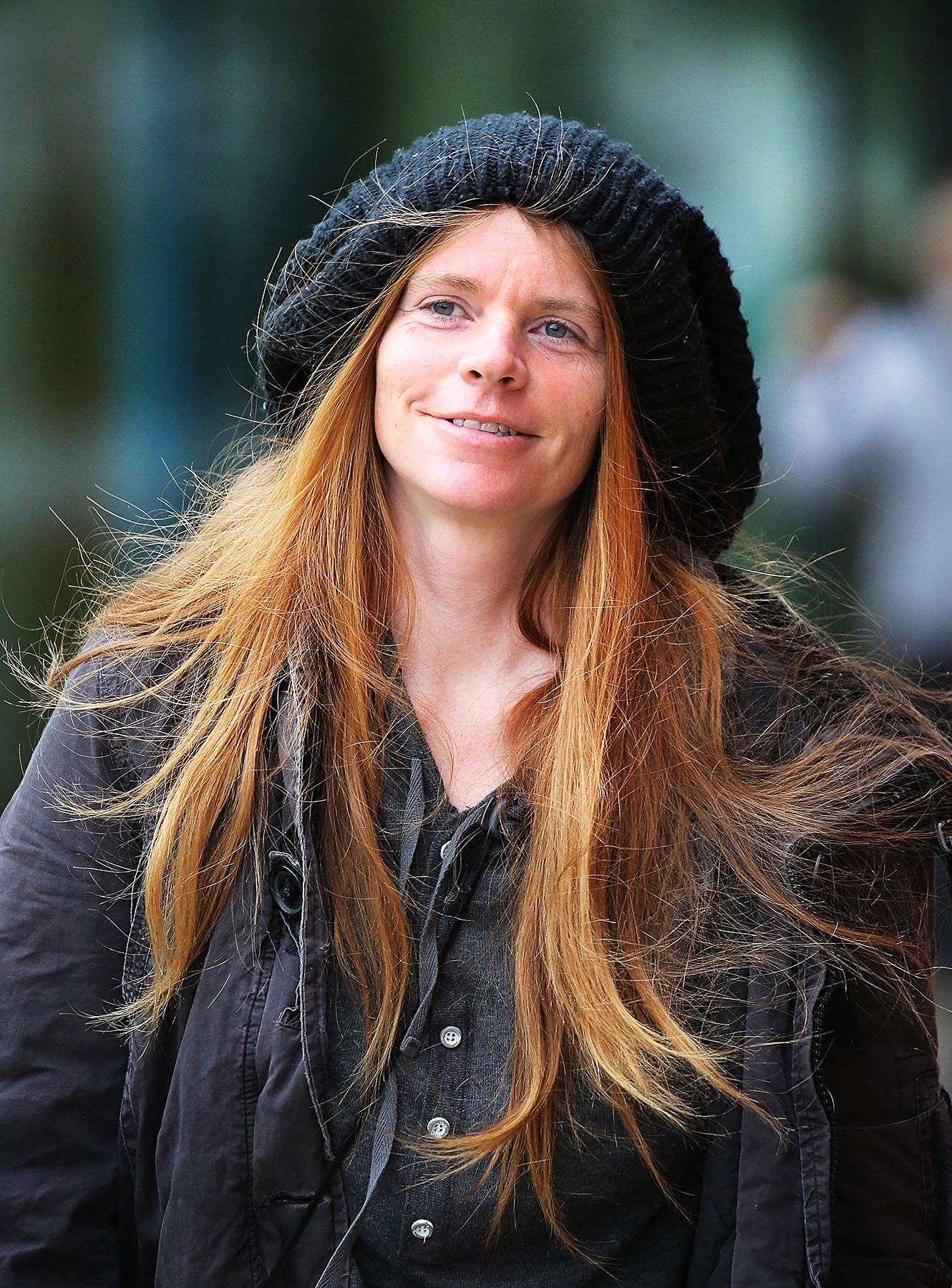 She refused to speak when she appeared in court earlier today over the high-profile incident.

Just last month, Bracht denied she was ever part of ISIS in Syria but was resigned to being treated as a terror suspect "without conviction".

She did, however, admit to being involved with controversial campaign group Cage – which once described Jihadi John as a "beautiful young man".

Since coming back to Britain, she has claimed Universal Credit and has reportedly been hoping to earn extra cash as a busker, it's been reported.

She remained silent as she appeared via video link from Stevenage Police Station for her court hearing at Luton Magistrates’ Court.

The 45-year-old, who faces one charge of obstruction of the highway, was offered legal representation but turned it down, the court heard.

She sat with her arms around her knees wearing blue trousers and a grey jumper and chose not answer any questions during the hearing.

Court staff asked her to confirm her name and other personal details but she did not respond, reports Mail Online. 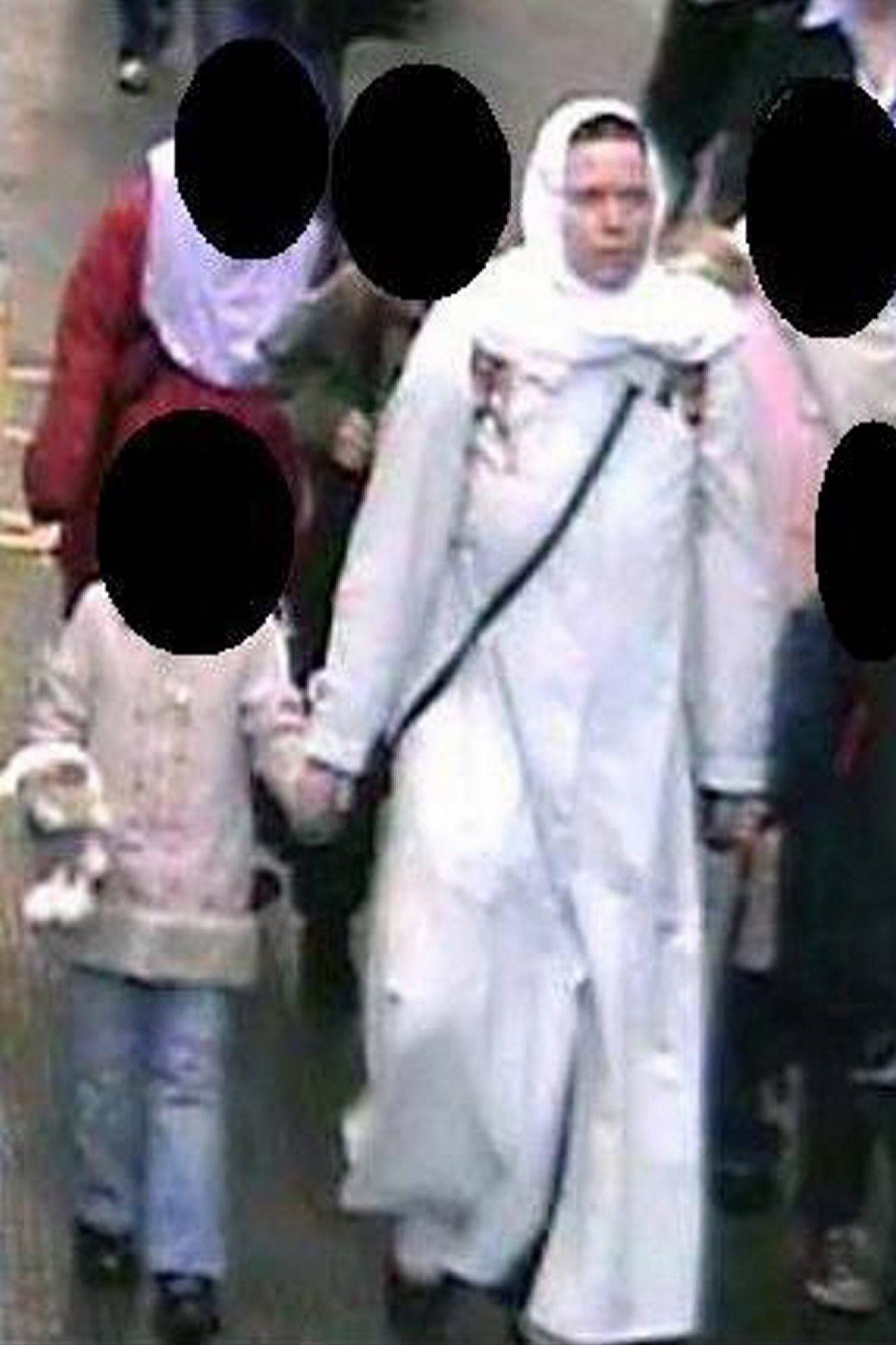 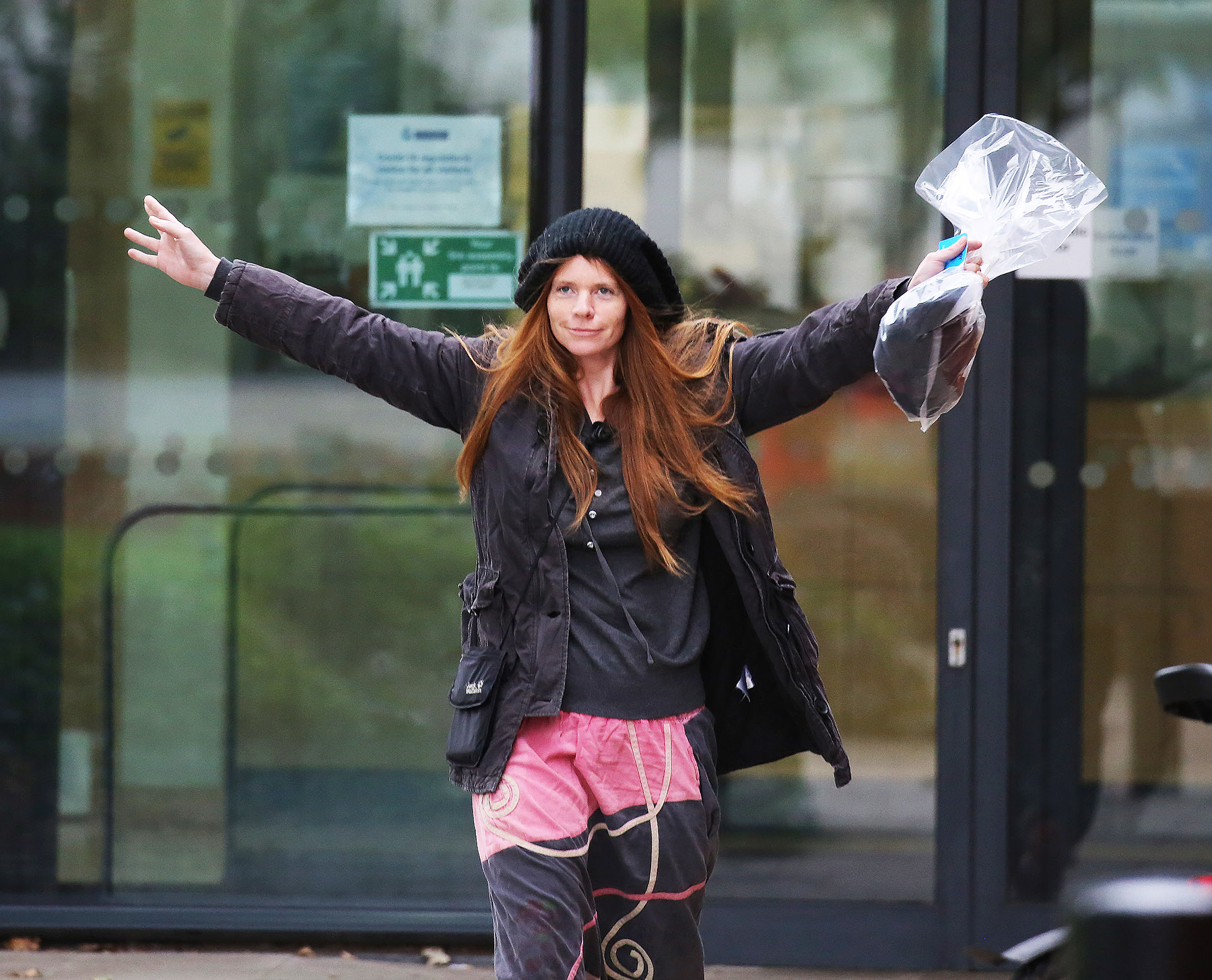 She only spoke, in a German accent, to give the judge her address in West London.

Bracht said: "It is a squat.. There is a letter box outside."

She was bailed to appear with 50 other XR demonstrators at St Albans Magistrates’ Court on November 27.

Bracht, who holds dual nationality, was born in Germany at a British Army camp in Bielefeld.

Until recently she was in her birth country but when the pandemic spread through Europe she was repatriated to the UK.

Two years ago it was alleged she travelled to Syria in 2014 where she married ISIS fighter Celso Rodrigues Da Costa – a 31-year-old from London.

It was also claimed she was among a group of Western women held in Kurdish-controlled camps in northern Syria.

Talking to the Sunday People Bracht said of the claims: “It has affected my family. I’ve been treated like a terror suspect.

"It’s not for me. I can live with this. I have accepted I am a full-time terror suspect without conviction." 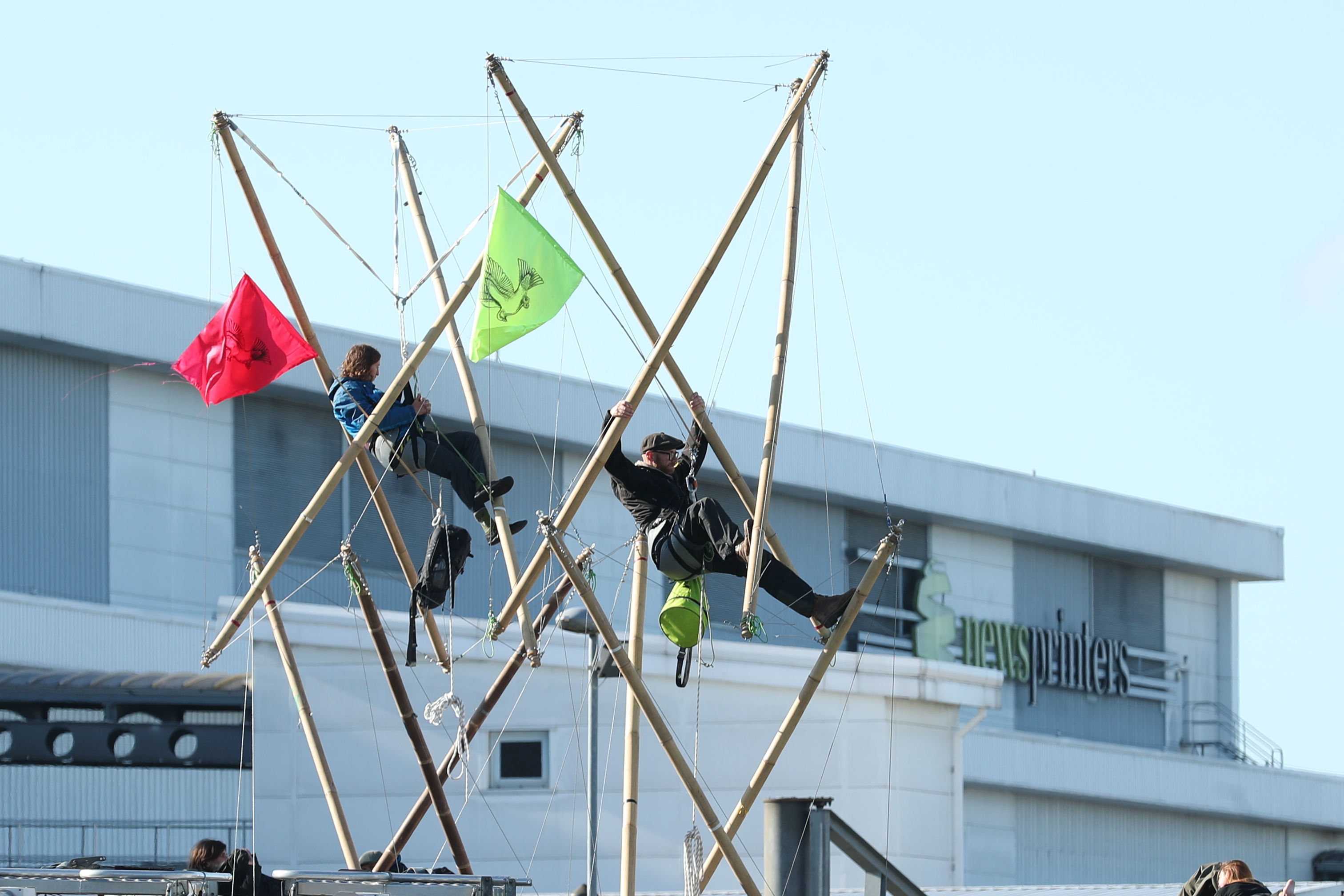 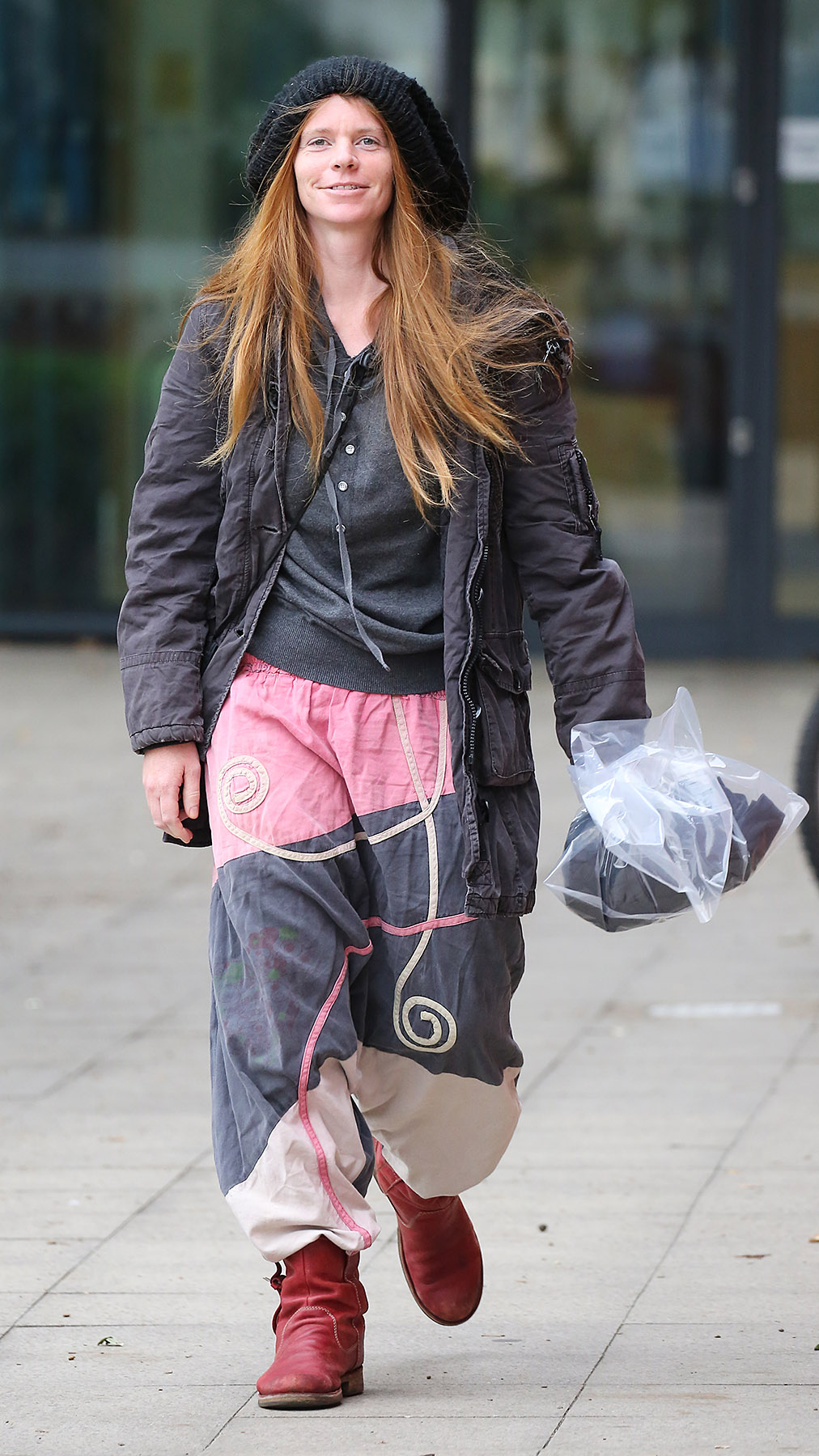 She claimed she was "interrogated" by Special Branch for more than three hours under Schedule 7 of the Terrorism Act 2000.

Bracht said: “They asked me where I had stayed in Syria. I had to tell them a couple of times, ‘Guys, I wasn’t in Syria.’”

She has never been convicted of terror crimes.

Bracht said she started volunteering as an interpreter for Cage in 2012.

She said she began translating letters for terror suspects across the world because she was worried about increasing Islamophobia.

More than 100 protesters targeted Newsprinters printing works at Broxbourne, as well as at Knowsley, near Liverpool, blocking the Sun, Times, Daily Mail and Daily Telegraph from leaving the depots.

A failed MP, a retired taxman and a 'birth striker' are among the protesters who took part in the blockade.

The selfish move left newsagents, who were already hard-hit by the pandemic, with empty shelves on Saturday morning.

Among the ragtag group who formed the blockade was Donnachadh McCarthy, former deputy chairman of the Liberal Democrats in the early 2000s.

He unsuccessfully stood against Labour's Harriet Harman as an MP in Peckham in 2001 – but now calls himself a "spokesman" for XR.