Iraqi woman, 20, is pictured writhing in pain on her hospital bed ‘after being set alight by her abusive husband’ before dying of her injuries

An Iraqi woman was pictured writing in pain on her hospital bed after she was allegedly set alight by her abusive husband – before dying of her wounds.

Malak Haider al-Zubaidi, 20, was photographed in hospital in the city of Najaf last week before dying of multiple organ failure caused by her burns on Saturday.

The horrifying images – along with video which MailOnline has chosen not to publish – have caused outrage on social media since appearing online. 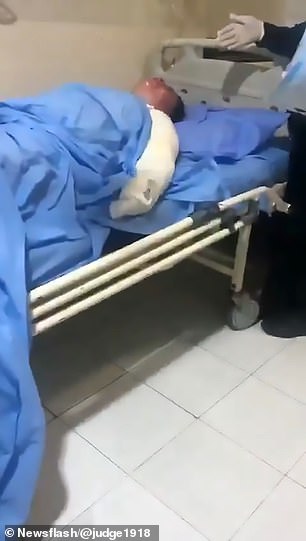 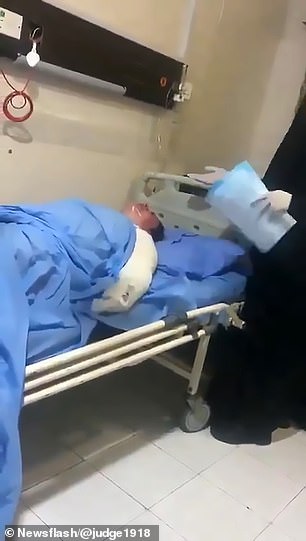 Malak Haider al-Zubaidi, 20, was photographed writing in pain in her hospital bed in Iraq last week after she was allegedly doused with petrol and set alight by her abusive husband 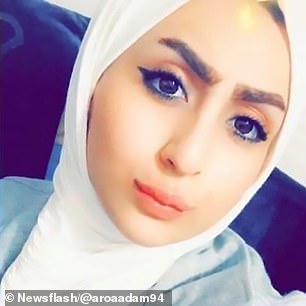 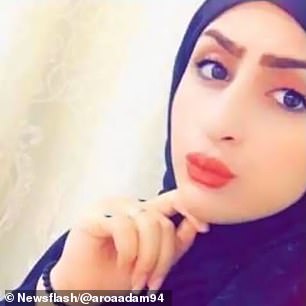 Husband Mohammed Al Mayahli, a police officer, is now facing calls for prosecution along with his family which is said to include a high-ranking member of the military.

Malak’s family say he was abusive to her and had cut off all contact for the last eight months, causing her to become distressed.

They say that on the day she was burned, Mohammed attacked her with a phone charging cable before she was doused in petrol and set alight.

He has denied the attack, uploading a post to social media claiming that she was suffering mental illness and set herself alight.

Activists accuse the family of acting above the law because Mohammed’s father is a general in the army.

Following the outrage, an investigation has been launched. 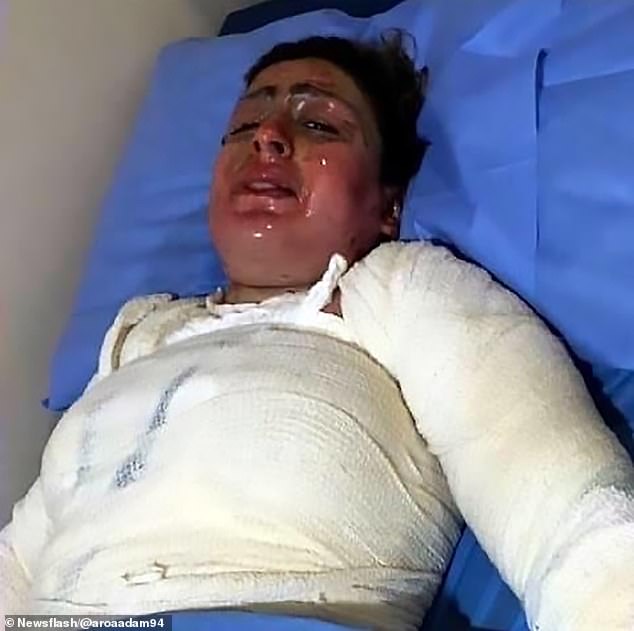 Shortly after the images were taken Malak died of her injuries, sparking outrage on social media and calls for her husband and his family to face prosecution

Iraq’s penal code gives husbands the right to ‘discipline’ their wives and there are no laws which criminalise domestic violence.

However, the country’s constitution prohibits ‘all forms of violence and abuse in the family’.

Stephen Hickey, Britain’s Ambassador to Iraq, wrote on social media: ‘We feel a great deal of sadness about Malak al-Zubaidi’s case, and we hope the investigation is completed quickly.

‘We would like to remind you that domestic violence, whether it is physiological or physical abuse, is a prevailing problem around the world.’