THE Islamic Republic of Iran has hanged a nuclear scientist that it accused of being a spy for the country's "sworn enemy" America.

Shahram Amiri, an Iranian national, disappeared in Saudi Arabia in 2009 and then turned up in Washington DC a year later.

On his return to Tehran he was given a hero's welcome before being accused of giving away Iranian state secrets to the US. 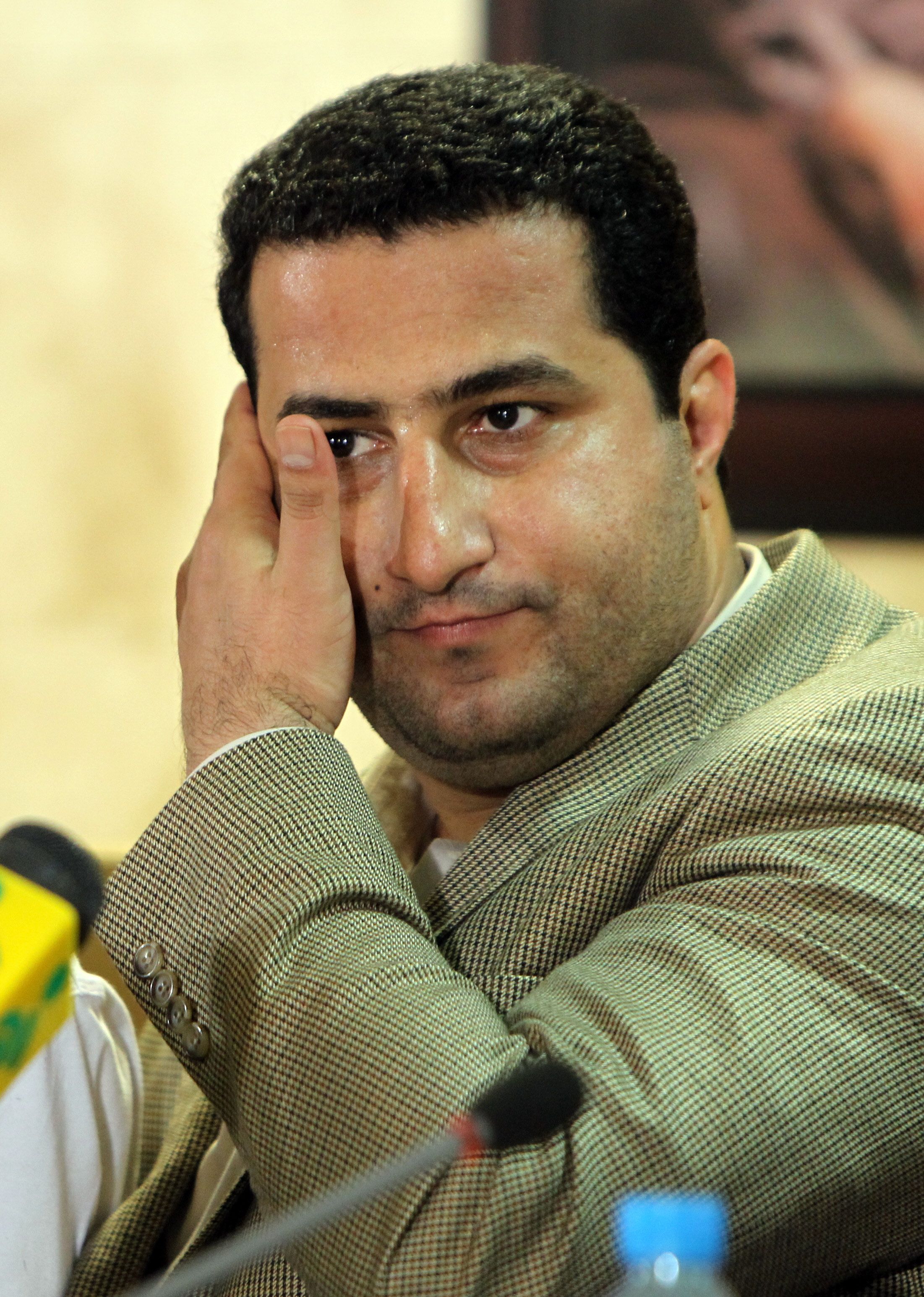 Amiri's family have said he was executed at an unknown location last week — confirmed on Sunday by a spokesperson for Iran's justice system.

“This person had obtained top secret information and established contacts with our number one sworn enemy, America, and passed on our country’s most crucial intelligence to the enemy,” the spokesperson told Iranian news service Mohseni-Eje’i. 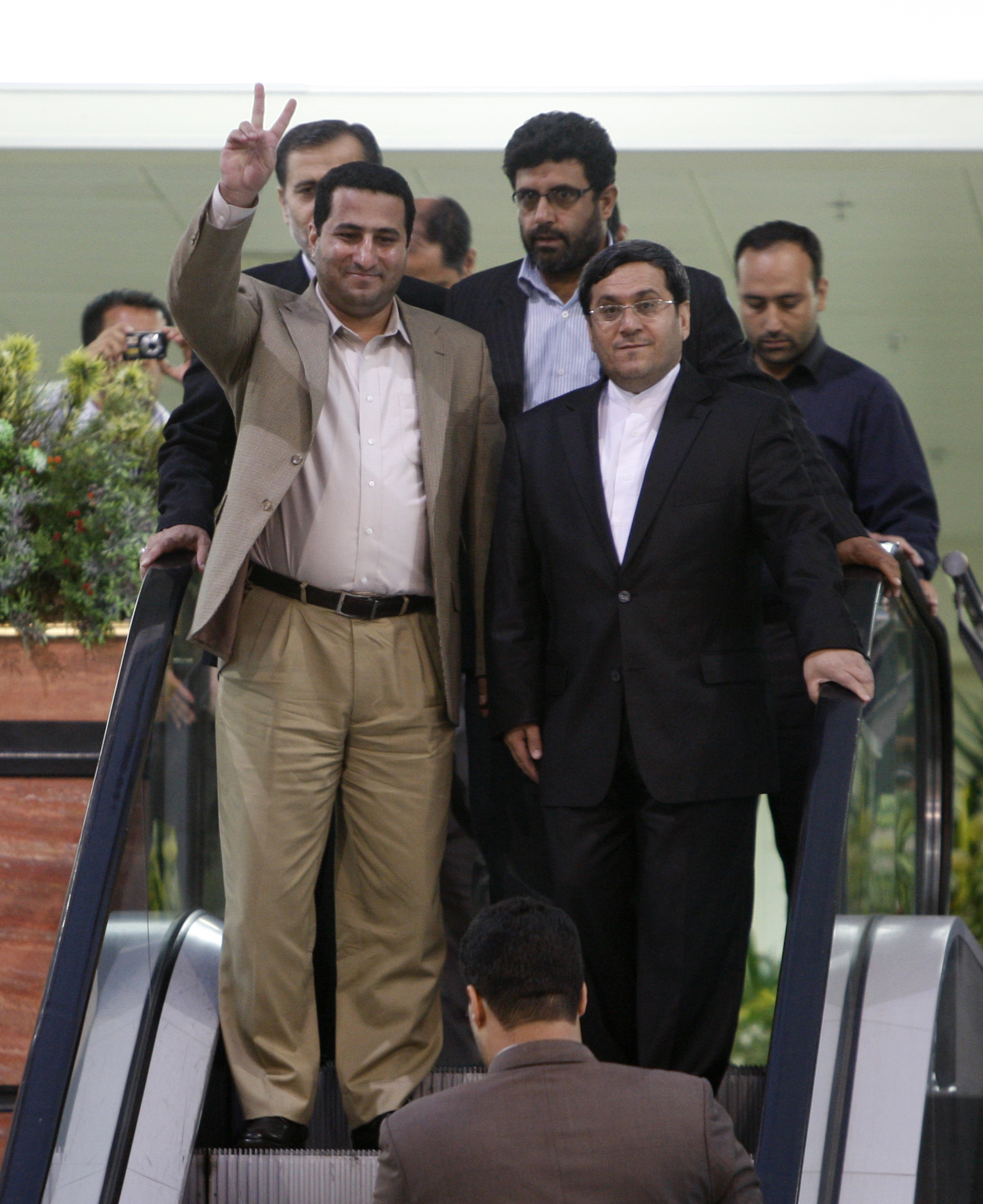 There is ongoing speculation over the disappearance of the nuclear expert who had worked at Tehran’s Malek Ashtar University.

It was initially thought that Amiri had been kidnapped while on a pilgrimage in Saudi Arabia.

A few months later he appeared on film in the US claiming to be on the run from the CIA. 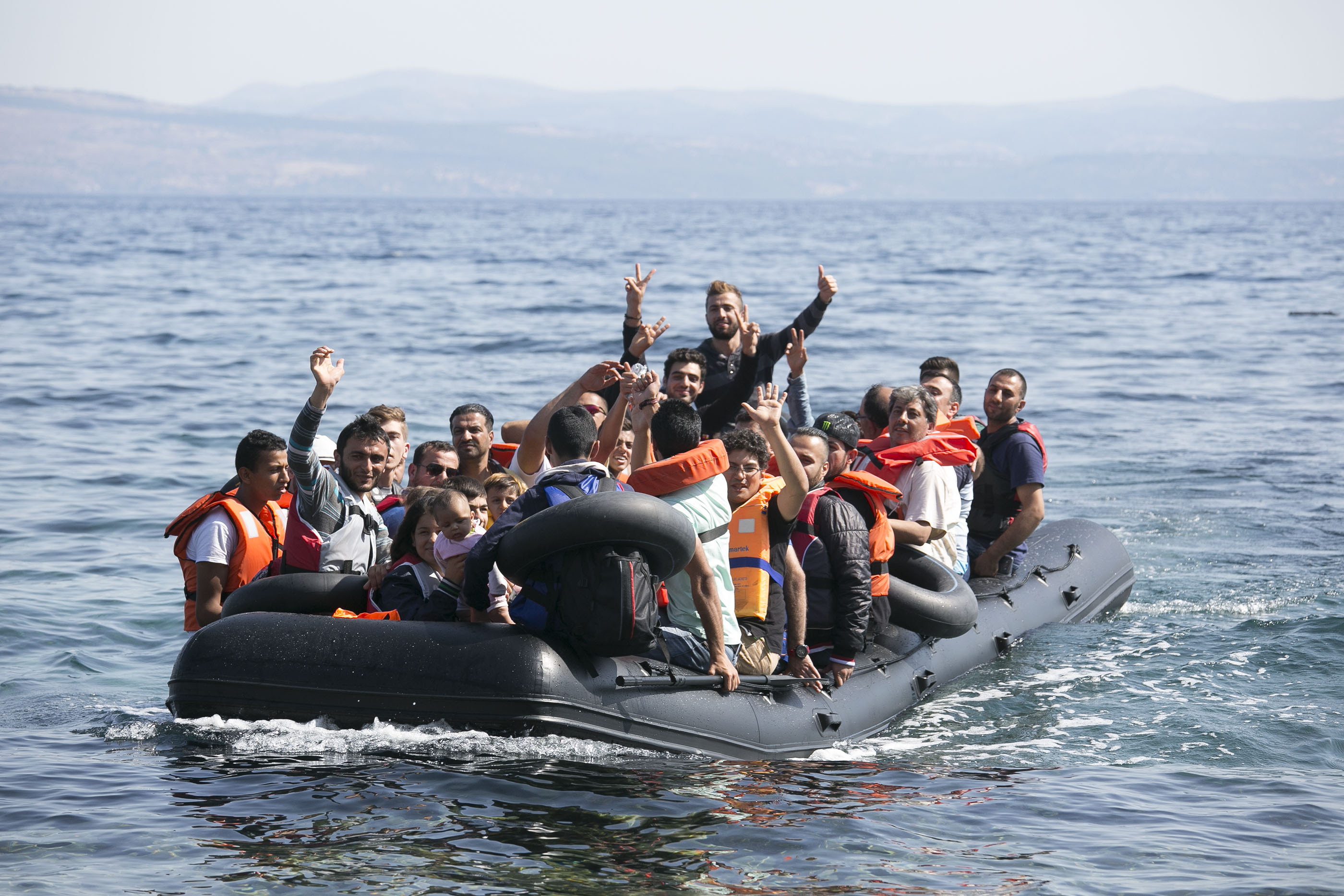 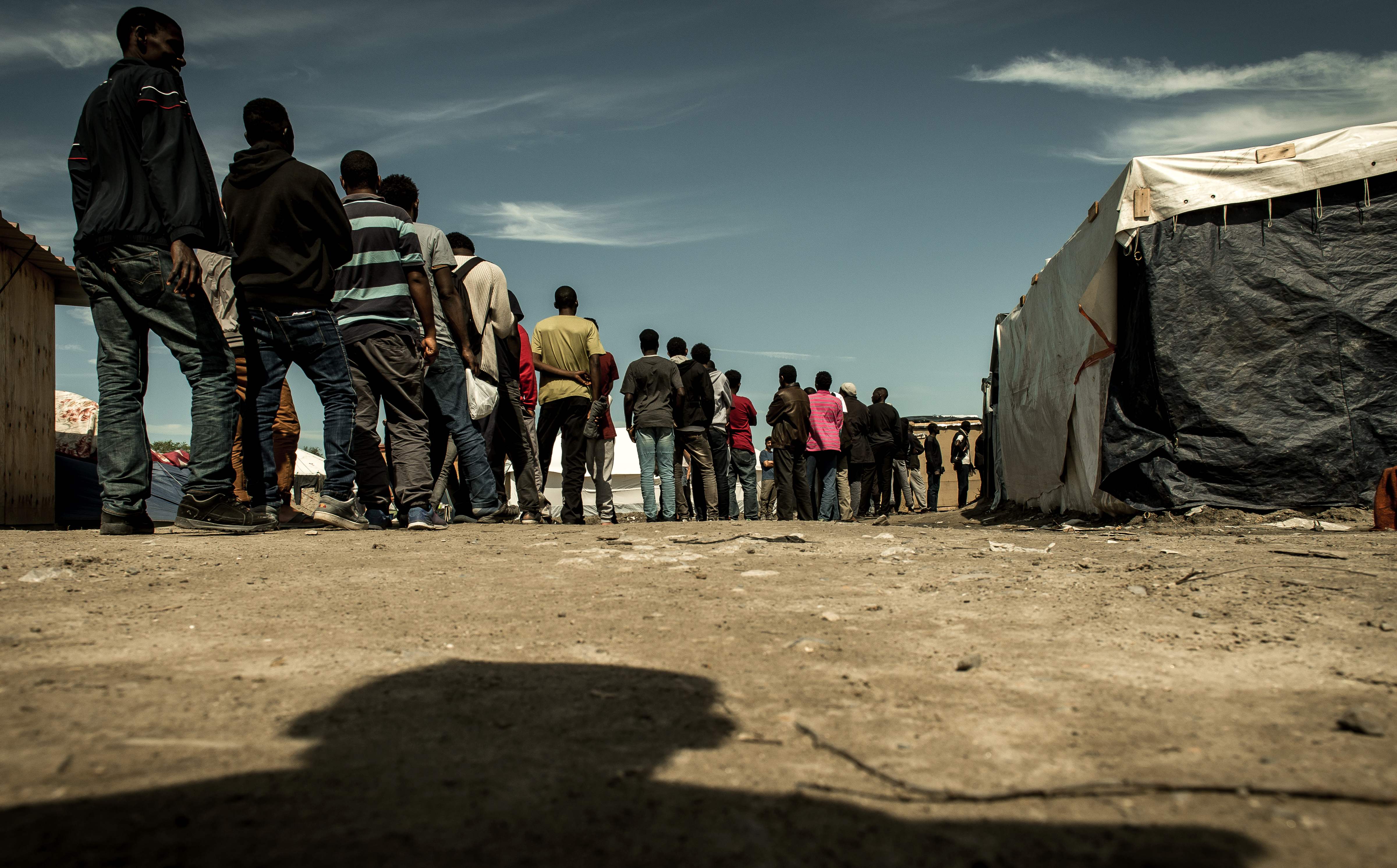 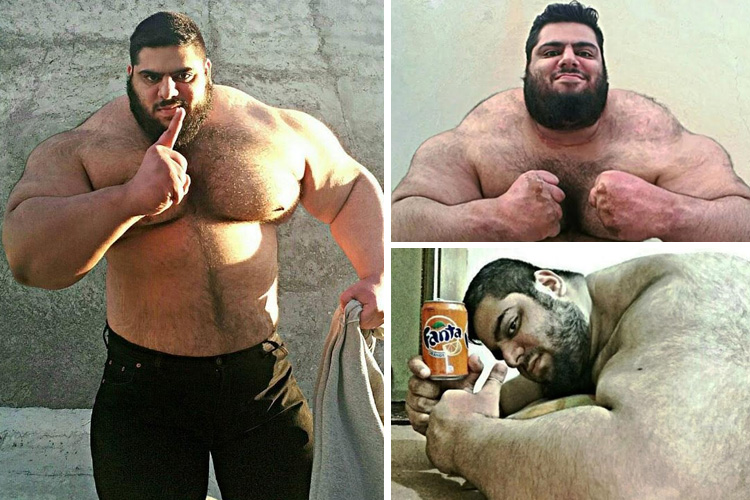 ISIS HAVE MADE HIM ANGRY! 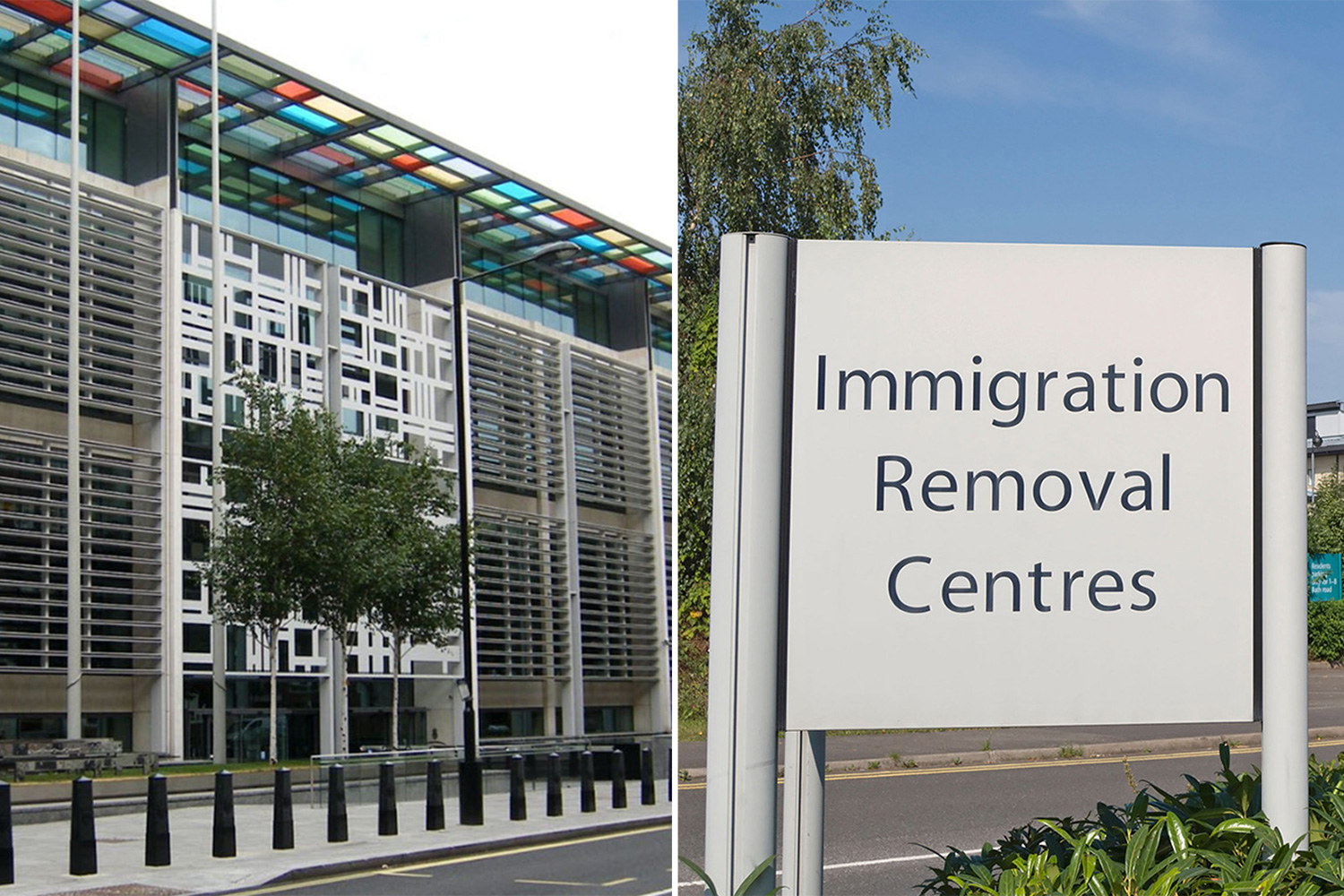 Europe forces UK to pay £13,000 to Iranian child sex attacker WE failed to kick out in deportation case

However Hillary Clinton, then Secretary of State, said Mr Amiri was in the country "of his own free will".

As Amiri returned to Iran in 2010 it was reported he had allegedly been paid $5million for handing over secrets about Iran's nuclear programme. 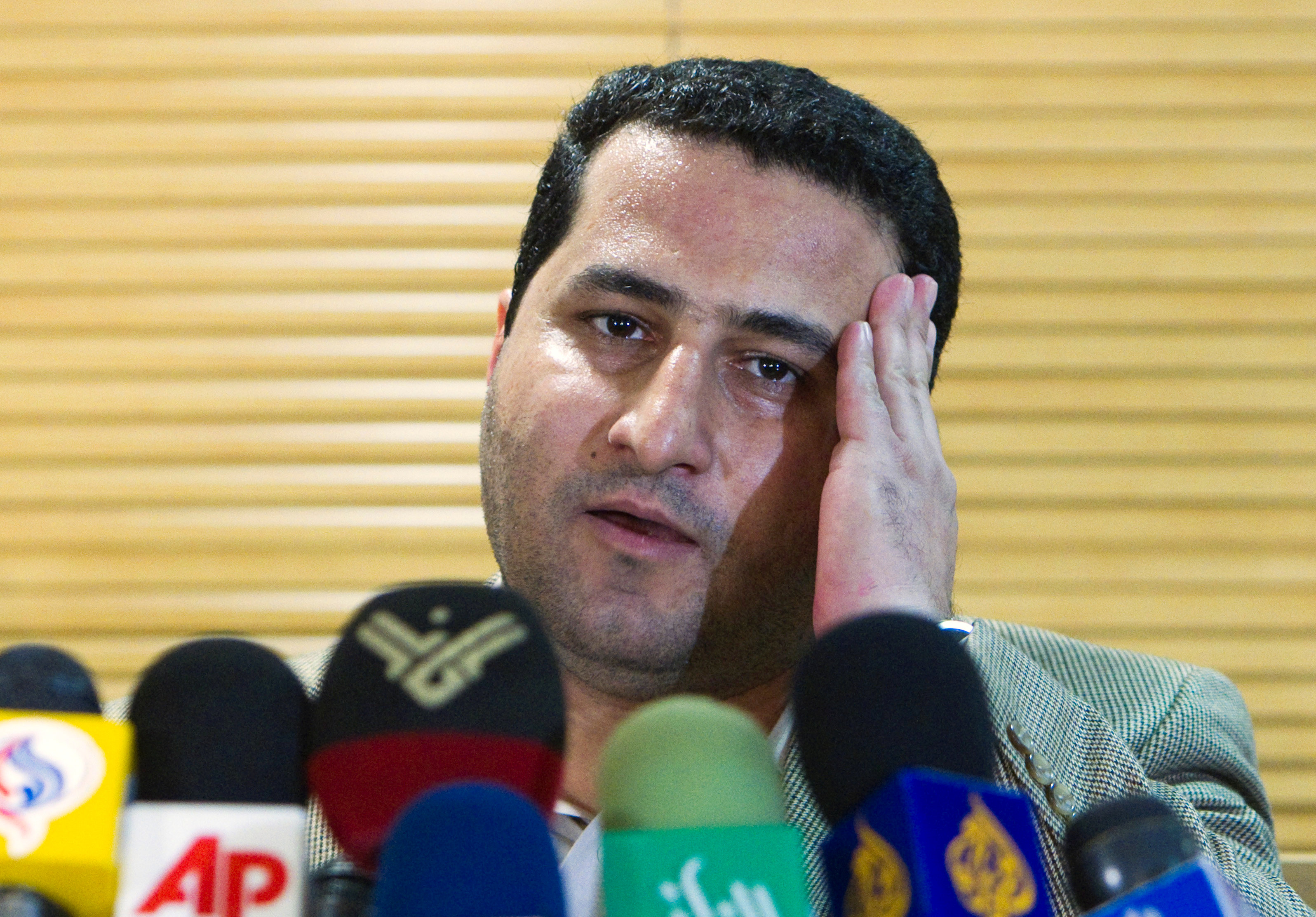 Iran had been working for years to enrich uranium to make nuclear weapons. It claimed the work was for domestic power production.

Hassan Rouhani, the country's more moderate president, agreed last year to halt its nuclear programme in return for an easing of international trade sanctions — a move despised by the country's hardliners.