On a pleasant spring evening in the park of an American suburb, a group of young men emerged from hiding places behind trees and in bushes with machetes, knives and wooden clubs.

They were like an army of ants – strong, relentless, ruthless.

Soon they were swinging their weapons, slashing and cutting into the teenage flesh of their perceived enemies who they’d forced to kneel on the damp football pitch in Suffolk County, New York.

It had been a long journey for the gang known as the MS-13.

Before it became a murderous street gang responsible for tens of thousands of grisly deaths, MS-13 was a motley band of mostly teenagers who shared a love of heavy metal music.

With their long hair and torn jeans, the youngsters skipped school, smoked pot and headbanged to bands like AC/DC and Iron Maiden who belted out songs about death, war, famine, plague and the devil, or what the gang came to call "the Beast."

These were subjects that the boys were tragically familiar with, having fled to America as refugees in the early 80s because of El Salvador’s brutal civil war, most of them forced to leave their families behind or chase them up in places like California.

The gang quickly found themselves in another war in their adopted city of Los Angeles as hundreds of vicious street gangs fought tooth and nail for control of petty drug markets.

Amid a crackdown by the authorities, hundreds of MS-13 were incarcerated and deported back to their home country of El Salvador after release.

Others who escaped prosecution migrated to other parts of the United States like Suffolk County, where the football pitch murders took place, claiming four young lives. 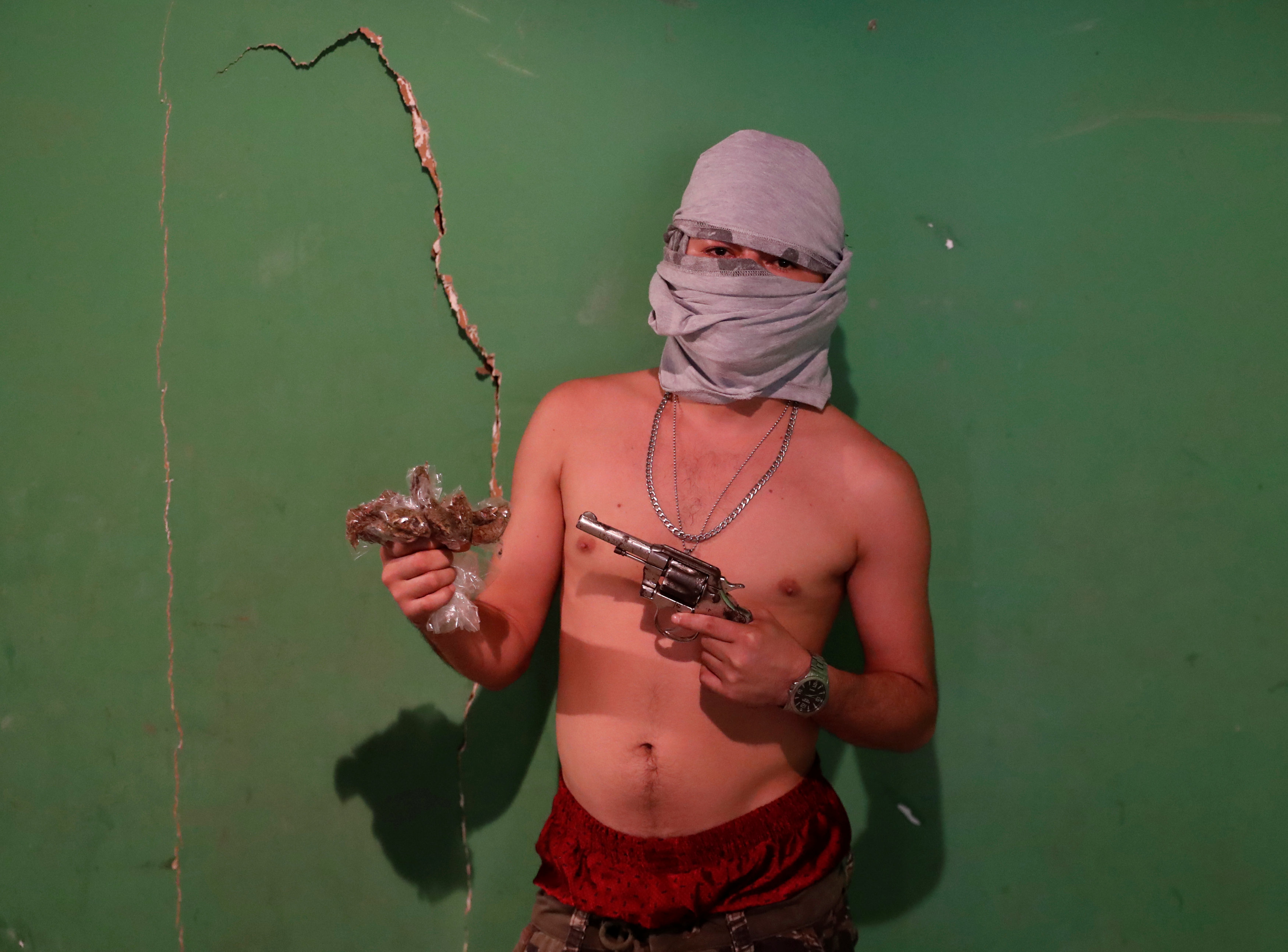 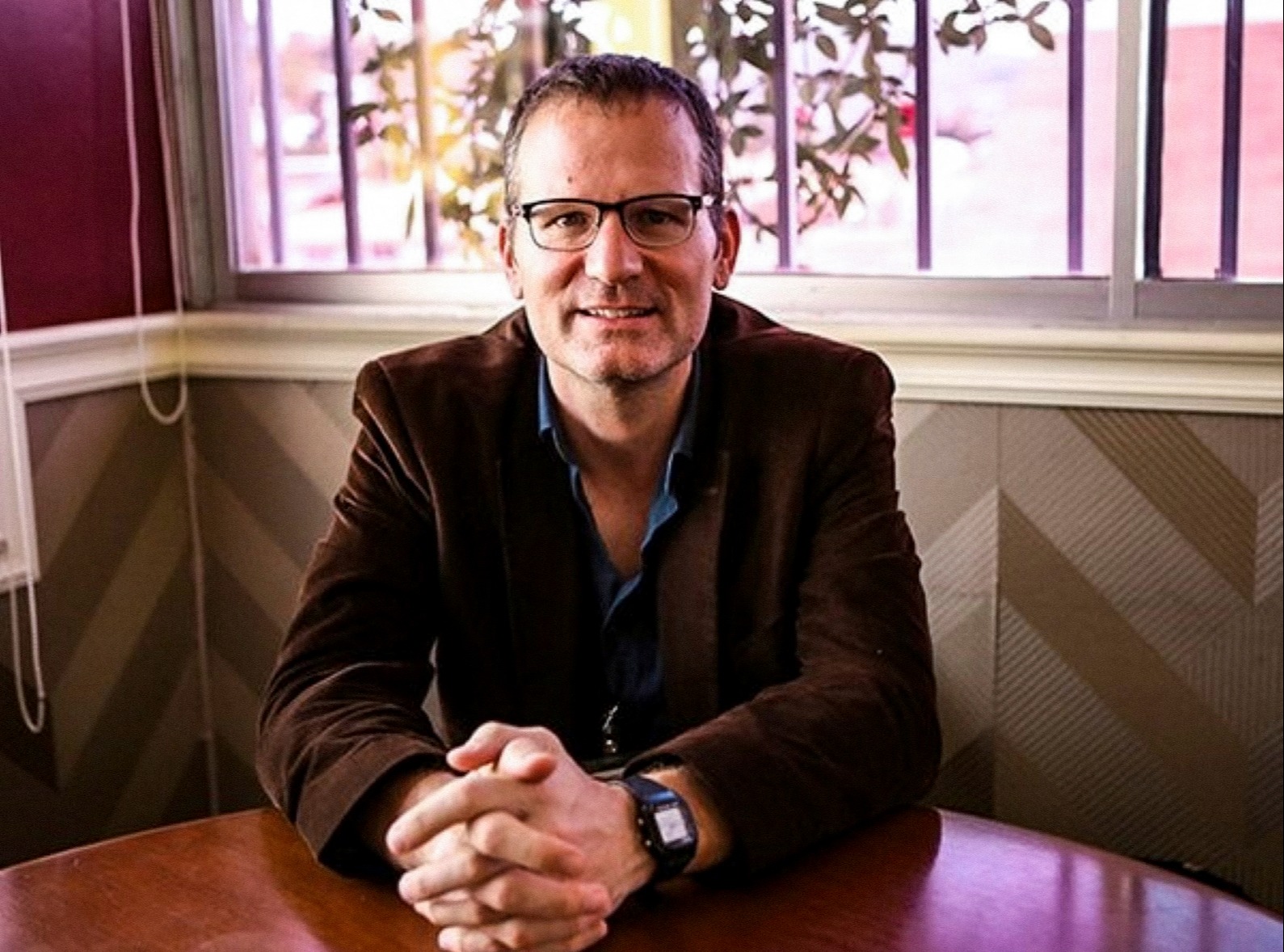 It was one of the many gang massacres I have covered in the ten years I have been reporting on the MS-13 as the co-director of the thinktank InSight Crime, which focuses on organised crime in the Americas, and as the author of new book MS-13; The Making of America’s Most Notorious Gang.

In all, the gang has anywhere between 30,000 and 60,000 members spread across dozens of US states, at least six countries in the Americas and several countries in Europe.

It is often depicted erroneously as a Mafia or drug cartel, but it is largely a hand-to-mouth criminal operation more reliant on extortion than drug proceeds. It is, however, extremely violent.

As well as the football pitch massacre, recently crimes have included the torture and rape of a 14-year-old girl, held against her will for 18 days, and the murder of a 16-year-old girl in Baltimore and countless killings across the US. 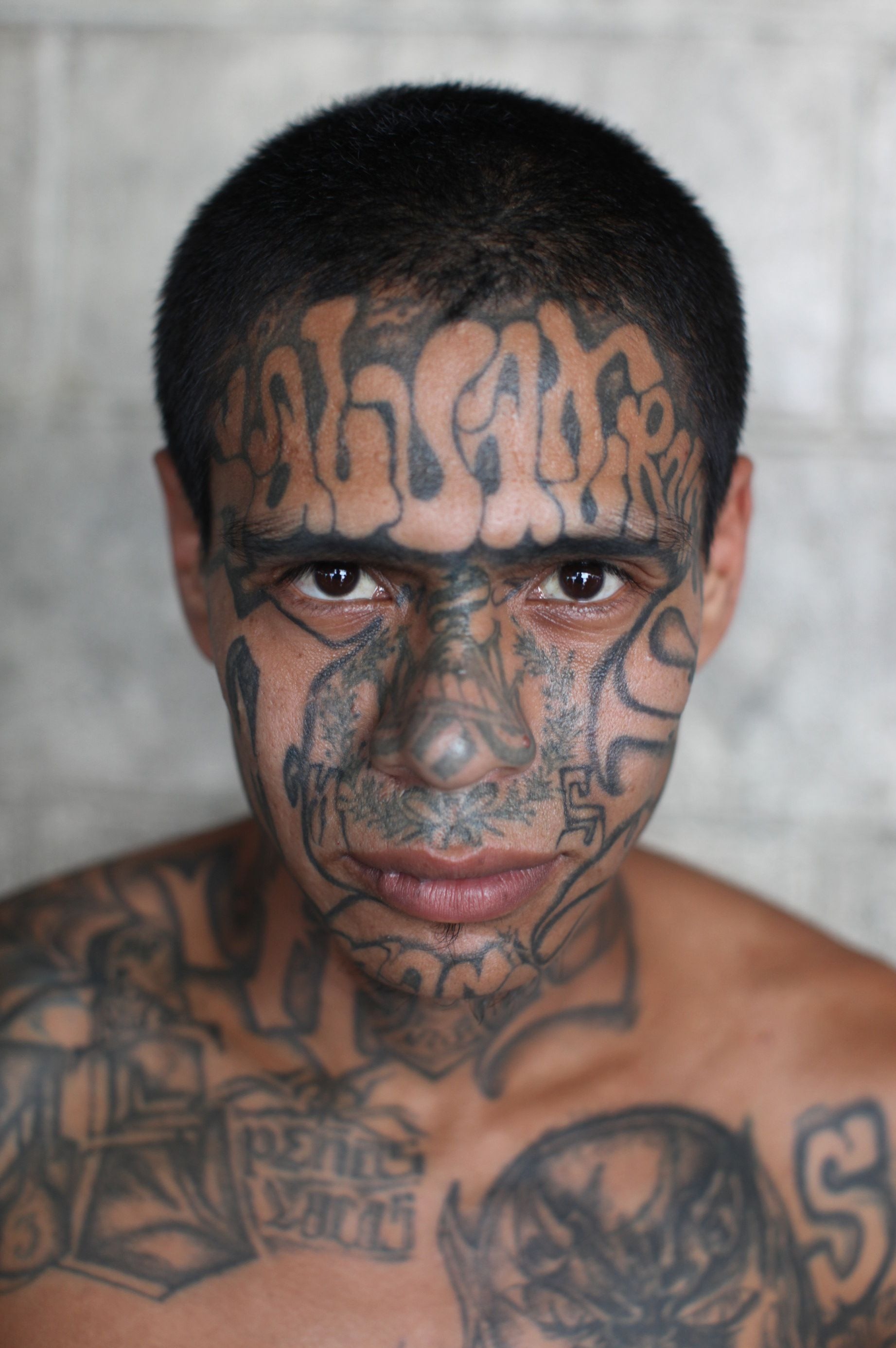 In tracing the humble origins of this dangerous criminal enterprise that has committed so many hideous and violent atrocities, I discovered that MS-13 is also, in its own perverted way, a community and acts as a kind of surrogate family.

While it is commonly referred to as MS-13, its full name is Mara Salvatrucha.

The name Mara comes from marabunta, or army ants, but mara had also become a euphemism for a tight-knit group of friends.

Salva was a reference to their identity – El Salvador. Trucha means stay alert or be careful.

Combine them into Mara Salvatrucha, and you get something more akin to a support group than a vicious street gang.

Still, at first, I saw them as most do; as criminal predators. And they are. They terrorise the local population through the near constant threat of violence, often living up to their mythical motto; kill, rob, rape, control.

But MS-13 also offers protection from other gangs, predatory relatives or abusive authorities.

It provides a livelihood for gang members and loved ones. It opens doors to music, drugs, alcohol, sex and gives members a link to their El Salvadorean background.

However, it fortifies and strengthens those bonds through near constant and reciprocal displays of violence. 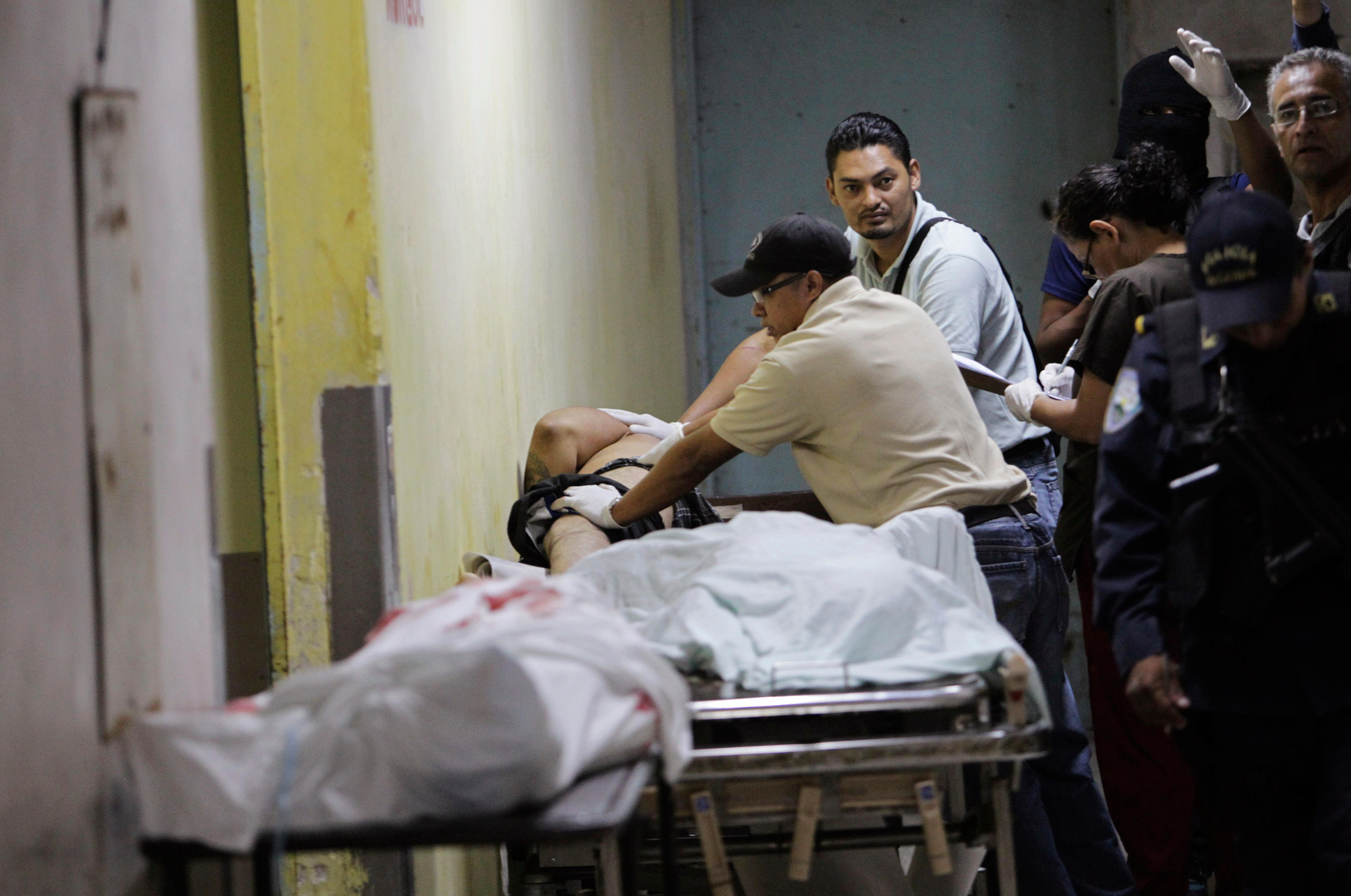 Entrance, rising through the ranks, respect and power all come via violence.

Collective masculine expressions of violence are not unique to gangs. Hooligans come to mind. But MS-13 has taken this to another level.

They employ a crude peasant tool, the machete, to rip into the bodies and psyches of anyone who would defy them.

In fact, many join the gang because they believe it provides them with a shield, but they often find out the MS-13 is as ruthless to its own as it is to outsiders.

The carnage that took place on a football pitch in New York four years ago still elicits shivers of horror. 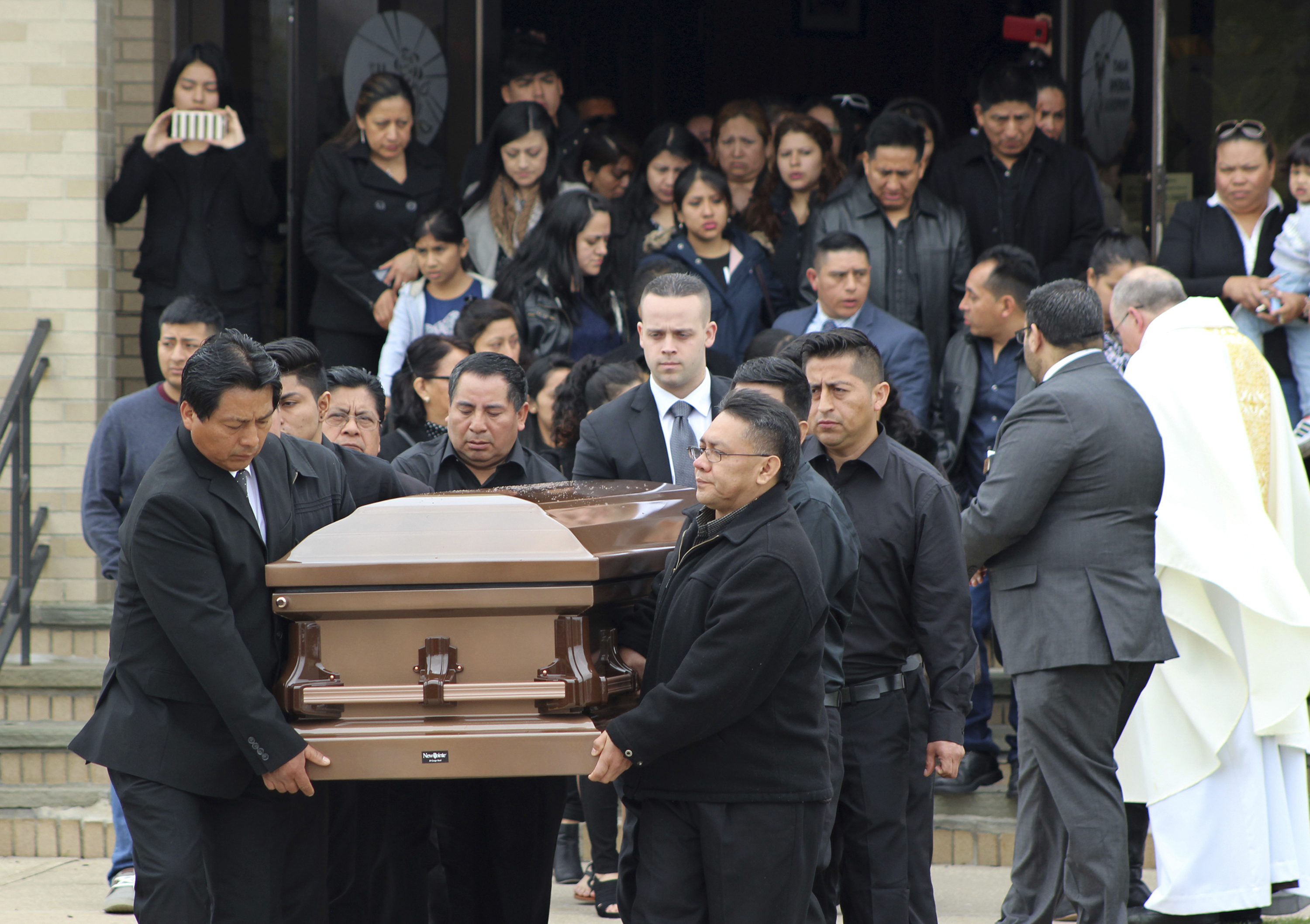 The assailants and their victims were in their late teens and early 20s. And they looked alike; brown-skinned, angst-ridden boys in a foreign land. The assailants were, quite simply, killing a mirror image of themselves.

Some of them went by nicknames such as Antichrist, Felon and Black Angel.

Others went by names that seemed more apt for a cartoon – Flash, Basty, Turkey, funny and Curious. 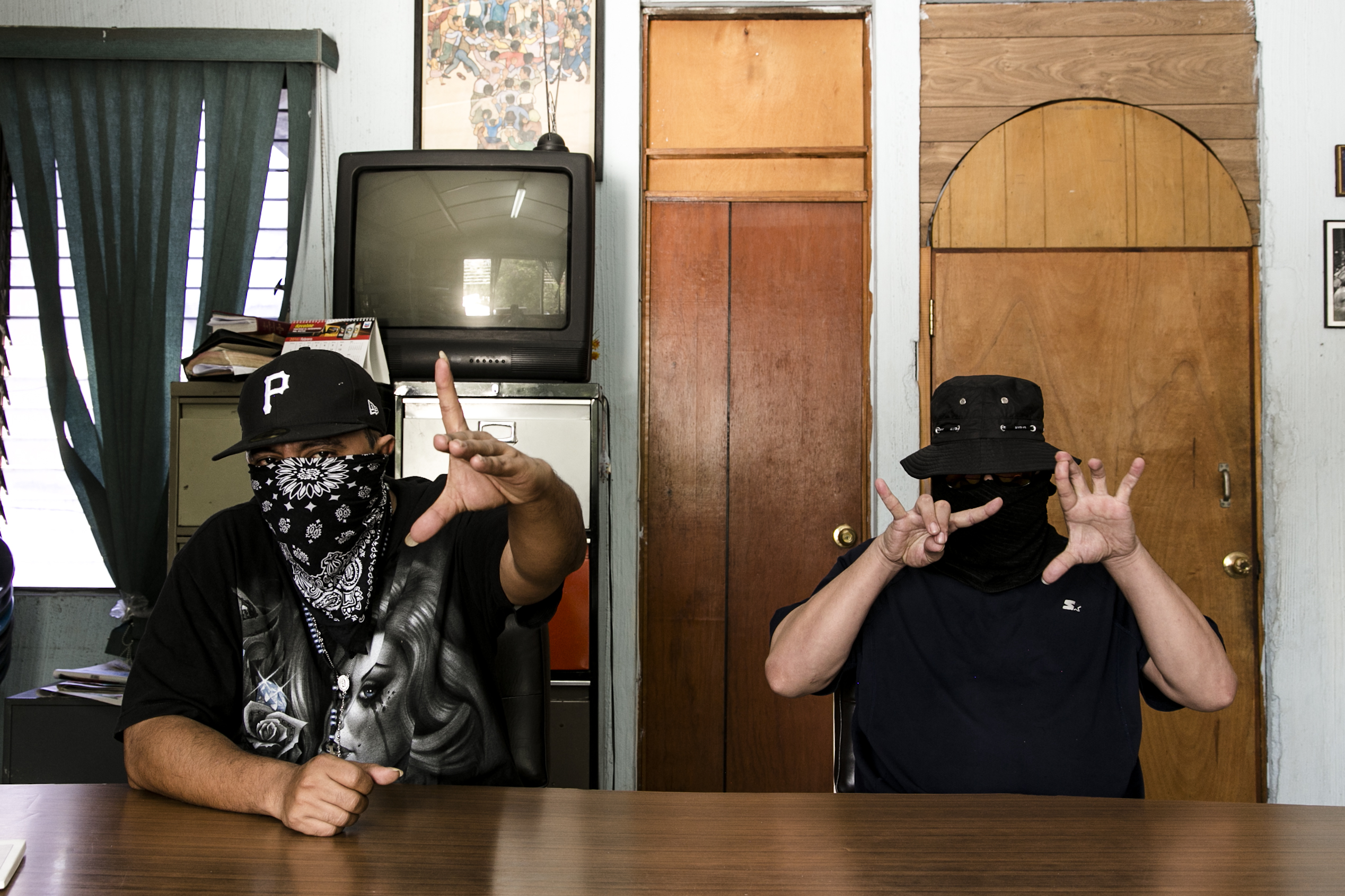 They’d arrived at the park to exact the type of physical retribution they’d become known for, using the type of blunt instruments they’d become infamous for, and which they gripped with the tight ferocity that killing requires.

Detectives would later reveal that two girls had helped lure the victims to the football pitch and that the perpetrators committed the murders "for the purpose of gaining entrance to and maintaining and increasing position in MS13."

The bodies of the victims of the massacre that took place were found a few hours later, bruised and bloodied by the repeated blows.

"Make no mistake about it," said the local county police commissioner. "It’s a war." 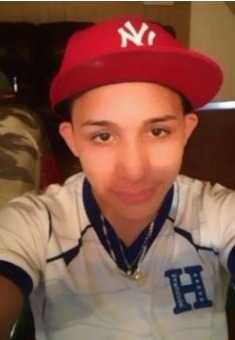 'I see your brother, he is getting killed'

The profiles of the homicidal kids who took part in the carnage did not particularly stand out.

They were some of the newest arrivals but formed part of an old problem; youth that had arrived en masse during an unprecedented surge of refugees from Central America in the years prior, many of whom were inflicting this same violence they now inflicted on others.

Central American countries like El Salvador continue to deal with chronic violence in part because of gangs like the MS-13.

It is part of this seemingly endless feedback loop where violence begets migration, which begets violence, which begets deportation and marginalisation starts the process all over again.

The profiles of the victims were also typical. At least two had been pegged as potential rivals.

One of the boys had recently escaped gang violence in Honduras, moved to Florida and was visiting his cousin in Long Island during his cousin’s spring break. His cousin was also at the park and would also fall prey.

Another had arrived from Ecuador when he was ten and was an aspiring DJ who’d snuck out of the window of his family home that night. A fourth, who came from Ecuador, was working in a restaurant. A fifth, who’d come from El Salvador, escaped. 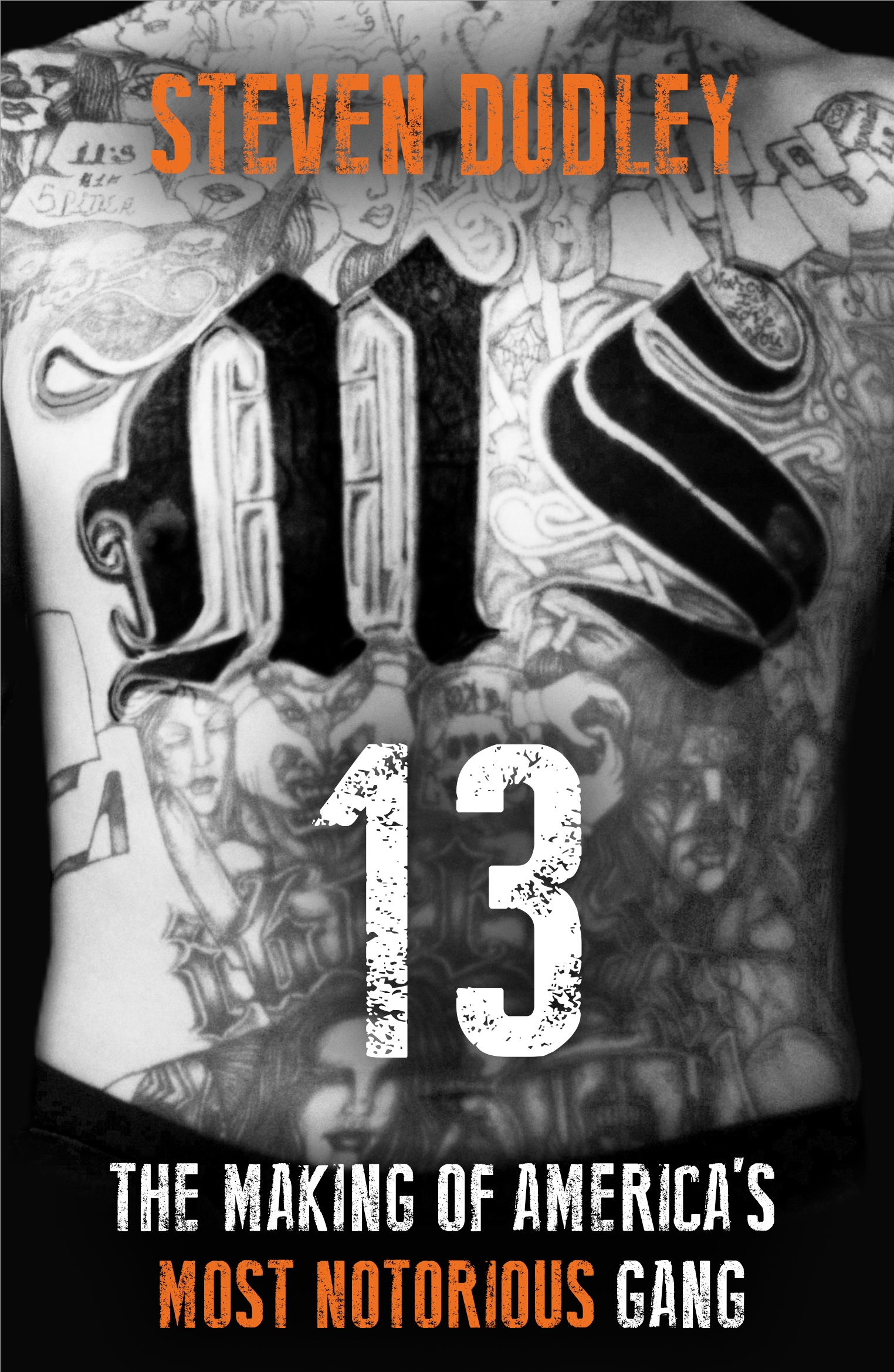 The day after the football massacre, the sole survivor telephoned at least two of the families of the victims. In a cryptic message, the boy told the brother of one of the victims: "I see your brother, he is getting killed."

Allegiance to this group seems strange to those of us on the outside.

But in the world formed by desperation, destruction and displacement, getting revenge for perceived slights or for affiliation with a rival or for snitching was not only important, it was the only thing that mattered.

Steven Dudley is the author of MS13: The Making of America’s Most Notorious Gang published by Blink Publishing, 29 th April 2021, RRP £8.99, and the co-director of InSight Crime.