AT least 15 people were reportedly killed and others hurt in a collision with a truck and SUV that had 27 passengers near the Mexico border. 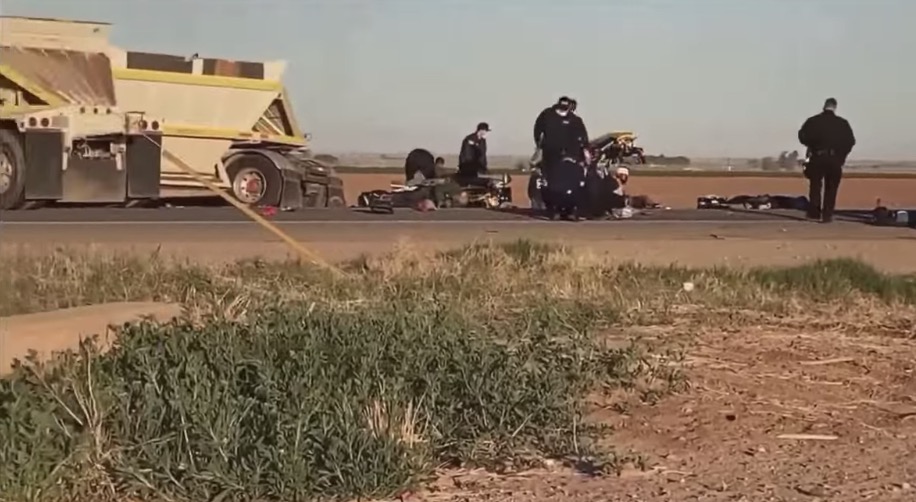 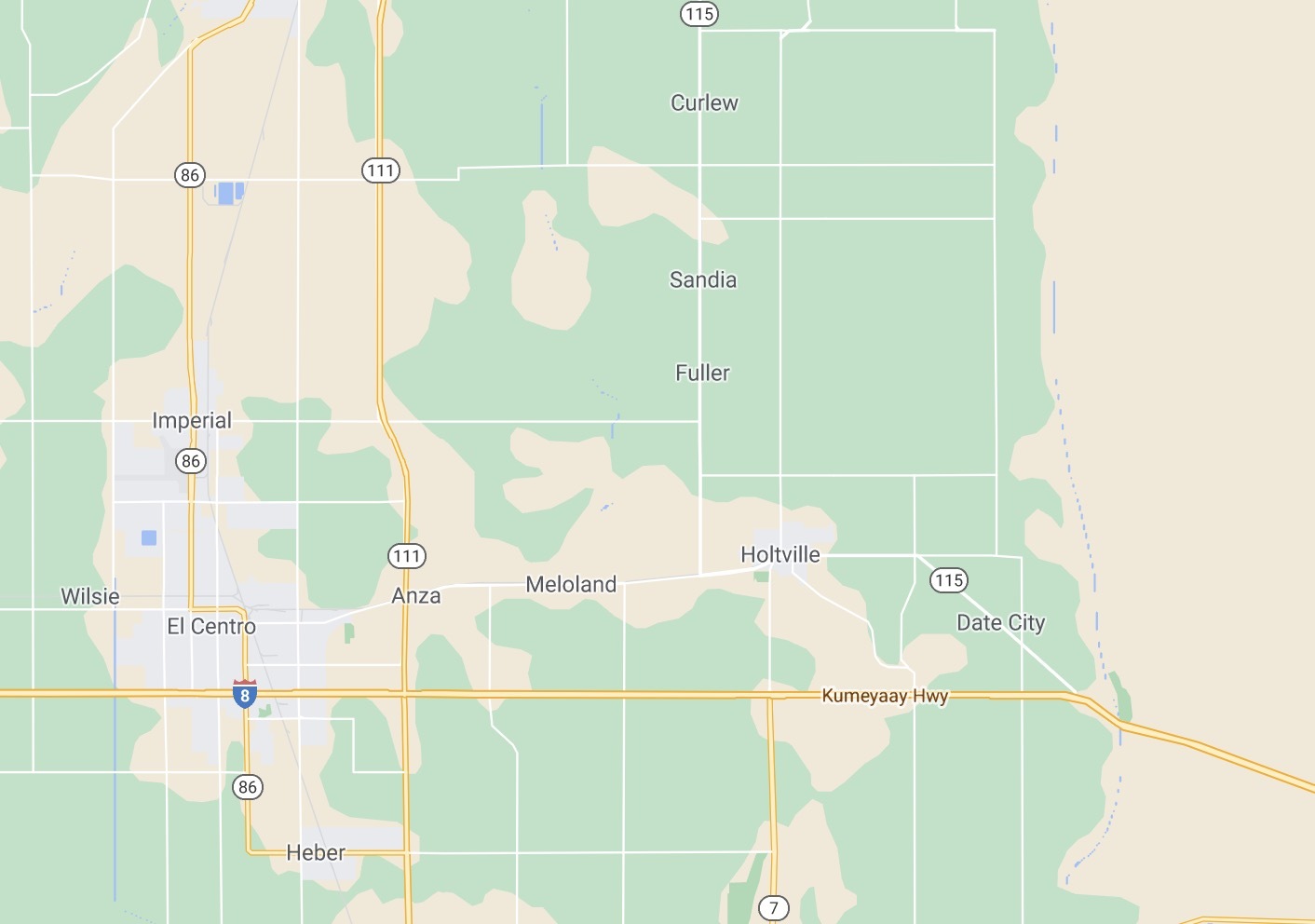 A vehicle was reportedly traveling westbound when it drove "in the direct path" of a big rig truck that was going northbound, the outlet reported.

Judy Cruz, the managing director of the emergency department at the El Centro Regional Medical Center said at a news conference that 14 were dead at the scene.

Nine others were taken to various hospitals, where one died, the outlet reported.

"We believe there was 27 passengers in this S.U.V. that struck a semi truck full of gravel," Cruz said.

The site of the crash is roughly 10 miles north of the Mexican border.

The cause of the crash is reportedly still under investigation.

All lanes south and northbound of SR-115 at Norrish Road are closed and motorists are being asked to avoid the area.