HUMAN remains have been found under a city centre pavement near an HS2 construction site.

Police have sealed off a section of the footpath next to Park Street in Birmingham near the Curzon Street Station Development. 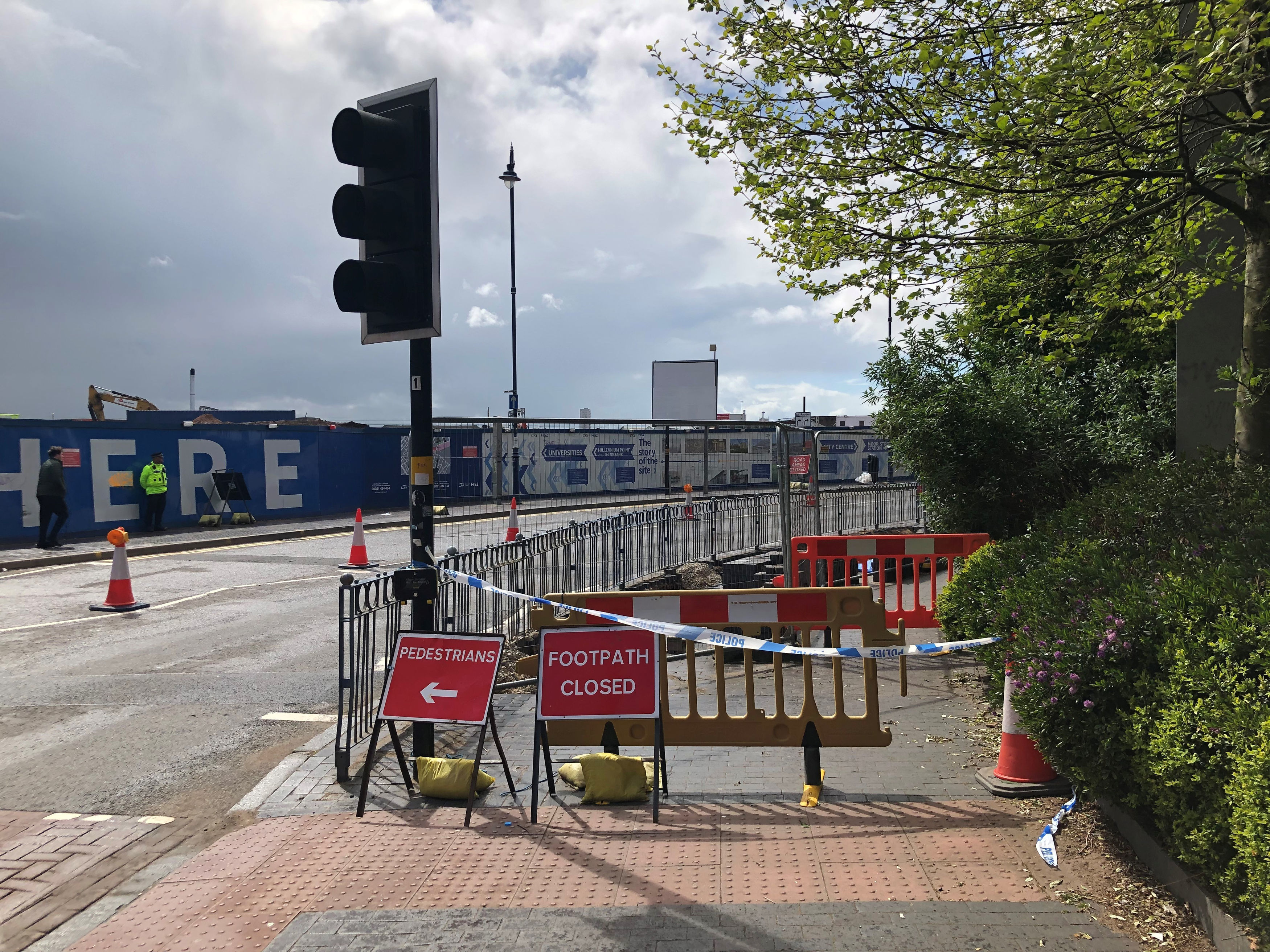 The remains are though to have been there "for some time", cops said.

They were discovered during building work close to Curzon Street Station, which is to become an HS2 terminus.

West Midlands Police said in a statement: "We are investigating after human remains were found.

"It is believed the remains have been at the location for some time.

"Tests are being carried out to identify the victim and establish the cause of death."

Around 6,500 skeletons from a 19th Century burial ground were excavated from the Curzon Street site in September 2019.

Thesun.co.uk is your go to destination for the best celebrity news, football news, real-life stories, jaw-dropping pictures and must-see video. 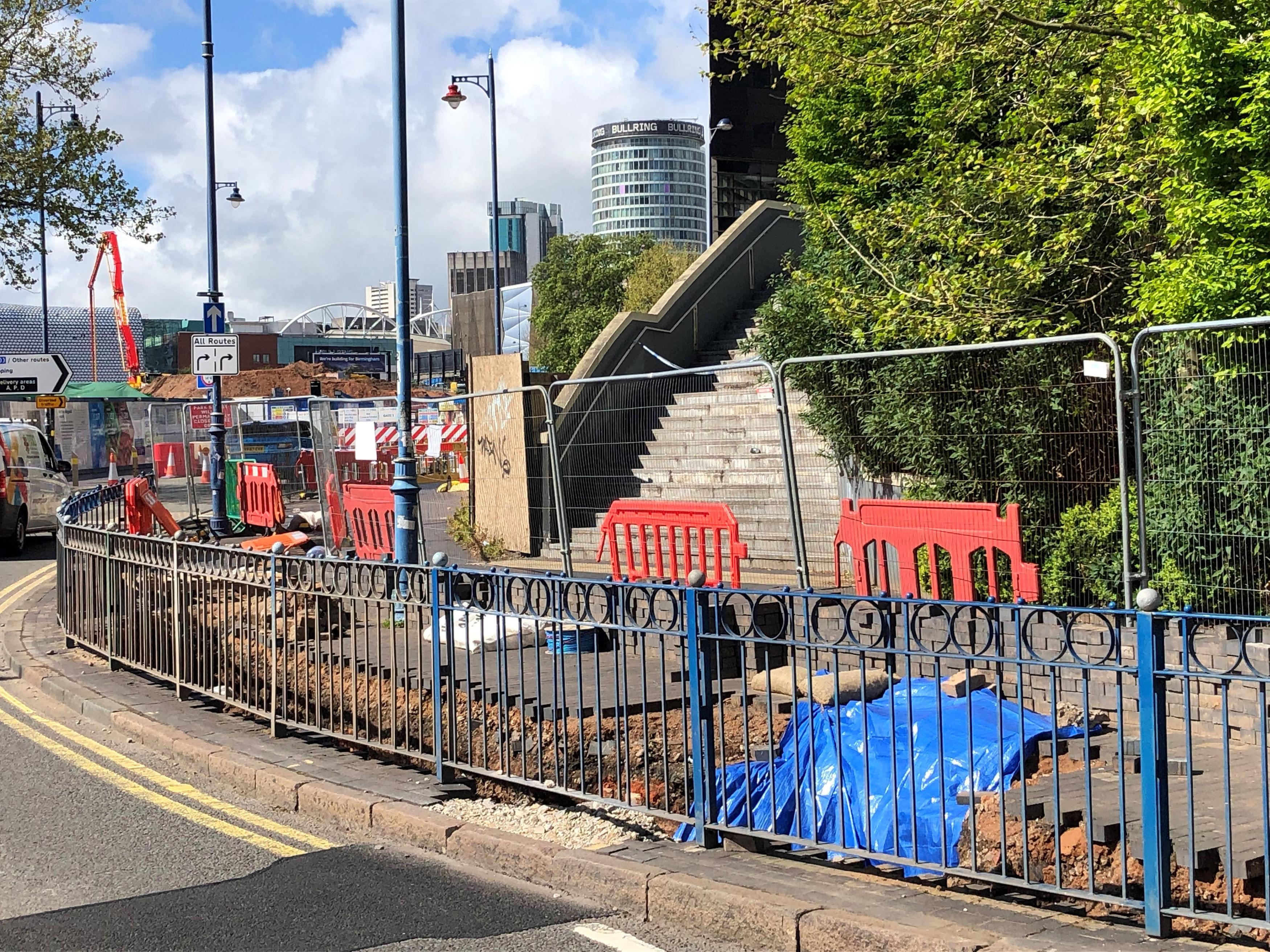