COPS used a Royal Navy submarine to listen in on the gang suspected of stabbing Stephen Lawrence to death, it's been revealed.

The bizarre sub plot was part of a "James Bond-style"operation to bug private chats between five men from South London holidaying in Scotland. 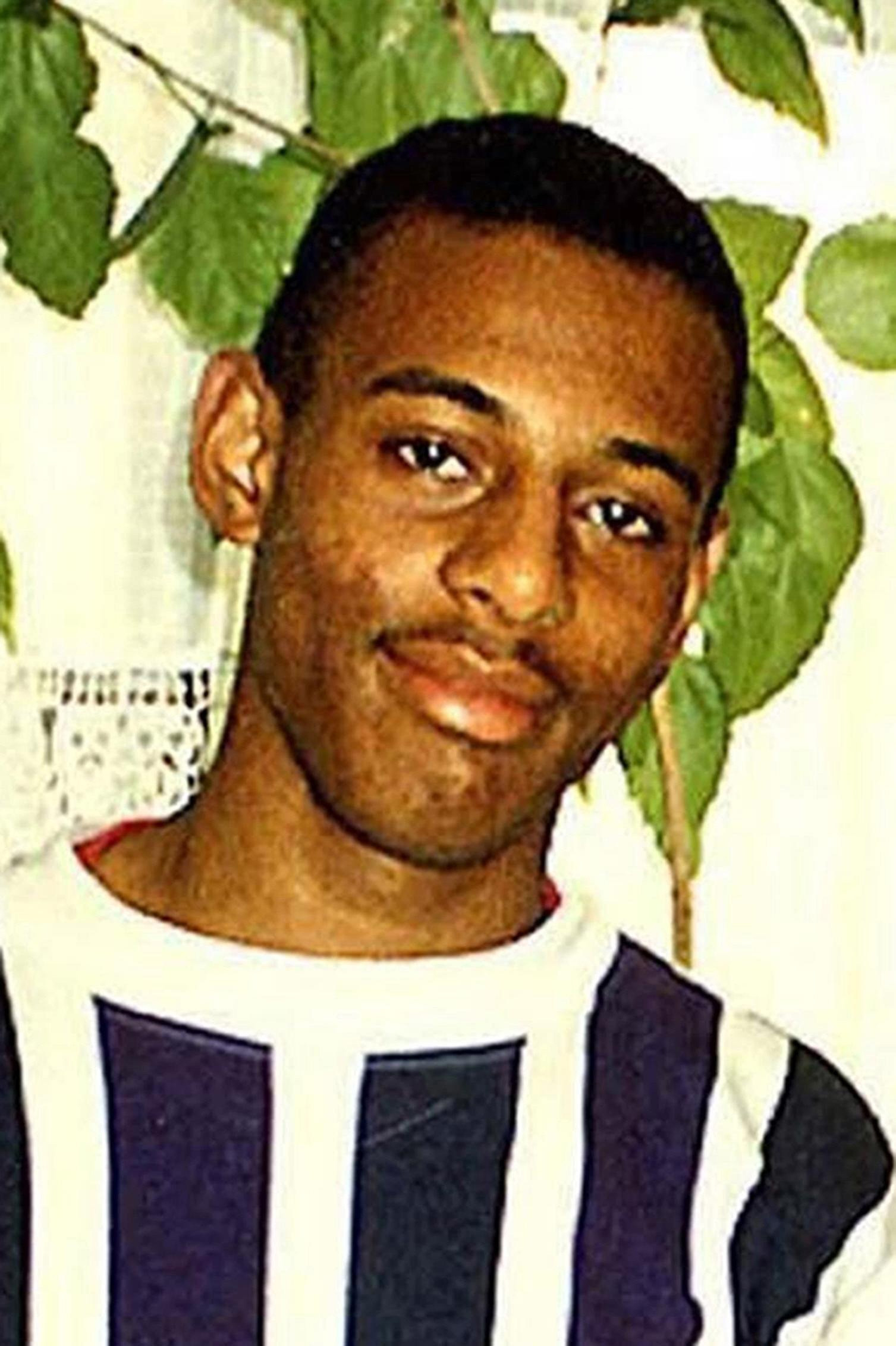 However, they had struggled to find enough evidence to link them to the high-profile killing.

The sub lurked in the waters off Scotland's north east coast and picked up signals from bugs hidden inside a farmhouse the five were staying in ahead of a interview with Martin Bashir.

However, it has now been revealed the controversial TV chat in 1999 was part of an elaborate plot to snare Stephen's killers.

The Met rigged up the whole venue with hidden listening devices even placing them in golf buggies the suspects rode on in the quaint village of Forteviot.

They relayed their signal to a helicopter circling nearby which passed it onto the sub which in turn fired it down to detectives in Scotland Yard.

Even the friendly minibus driver who showed them the sights during their 15-day Highlands stay was an undercover police officer, reports the Mail. 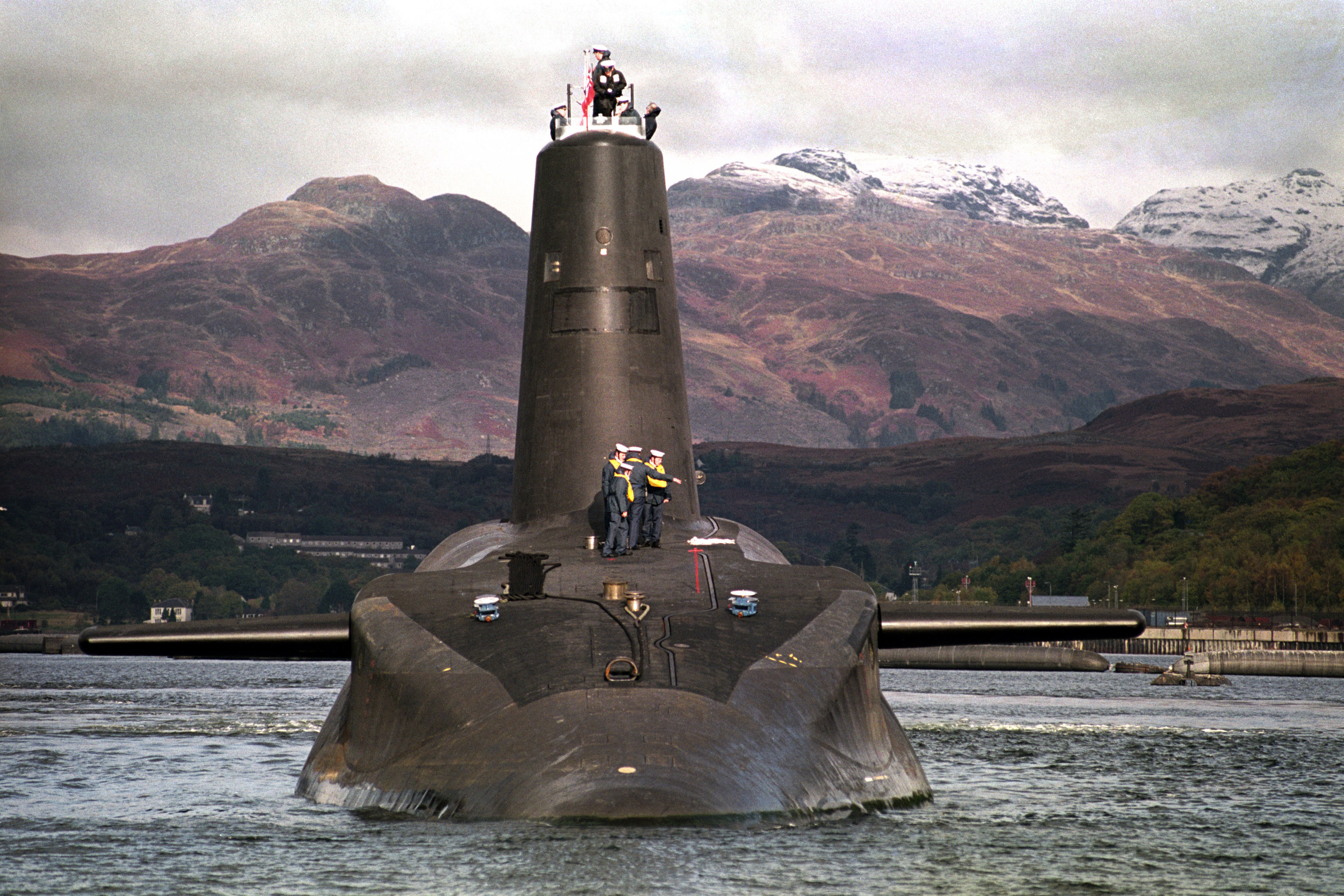 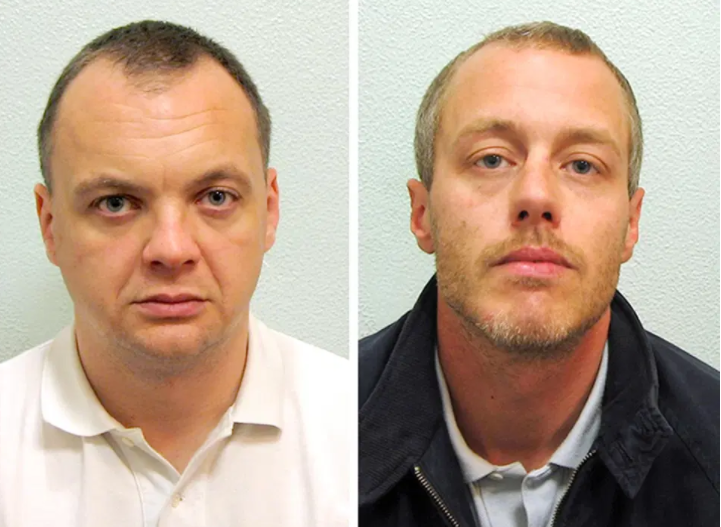 A source told the Daily Mail: “It was pure James Bond.

“It was run like a big anti-terror operation. The team had every piece of kit you had ever heard of.”

Stephen was stabbed to death in an unprovoked attack in Eltham, South-East London in a case that rocked the country.

He was murdered as he waited at a bus stop with his friend Duwayne Brooks on April 22, 1993.

In May and June 1993, police arrested five men and charged two, but the charges were dropped a month later with cops saying Duwayne's ID evidence was unreliable.

The following year, the CPS again refused to prosecute suspects – despite new evidence being brought forward. 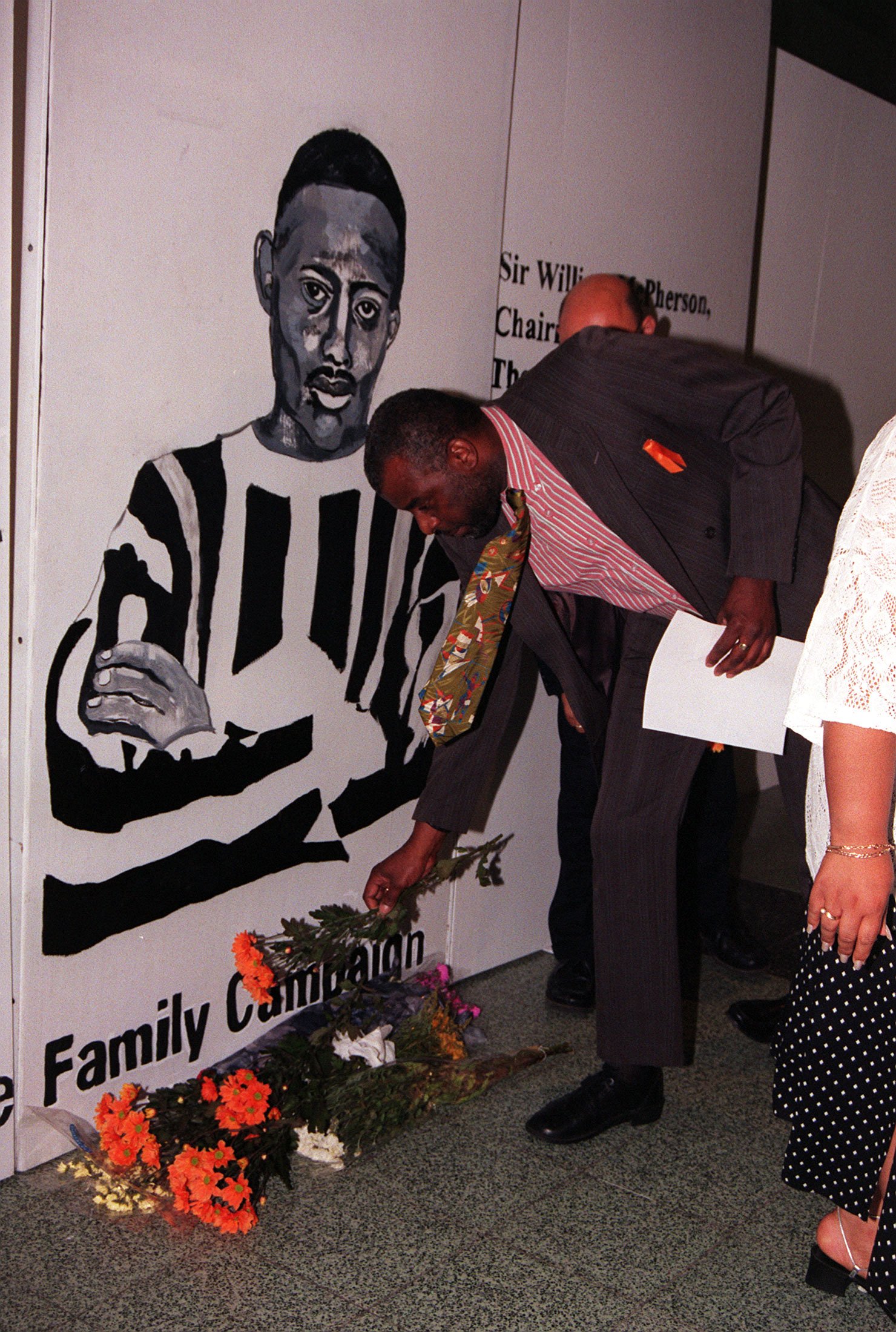 In February 1997, an inquest ruled that Stephen was killed in a "completely unprovoked racist attack by five youths".

The following day, the Daily Mail named five men as Stephen's killers and invited them to sue the paper.

In May 2011, Gary Dobson and David Norris finally faced trial for Stephen's murder following a review of forensic evidence that found the victim's DNA on the defendants' clothes.

The double jeopardy legal principle had also been dropped in 2005 allowing the killers to stand trial for the second time for the same crime.

On January 3, 2012, both received life sentences with Dobson jailed for a minimum of 15 years and two months Norris for 14 years and three months.

The judge at their trial described the attack as a "crime committed for no other reason than racial hatred".

Stephen's mother Doreen and father Neville campaigned tirelessly for justice and policing reforms following his murder and his mum is now a Baroness sitting in the House of Lords.