LOSING interest could be an early warning sign of Alzheimer's disease, experts warn.

New research shows that older people with severe apathy are nearly twice as likely to developing dementia than those with a get up and go attitude. 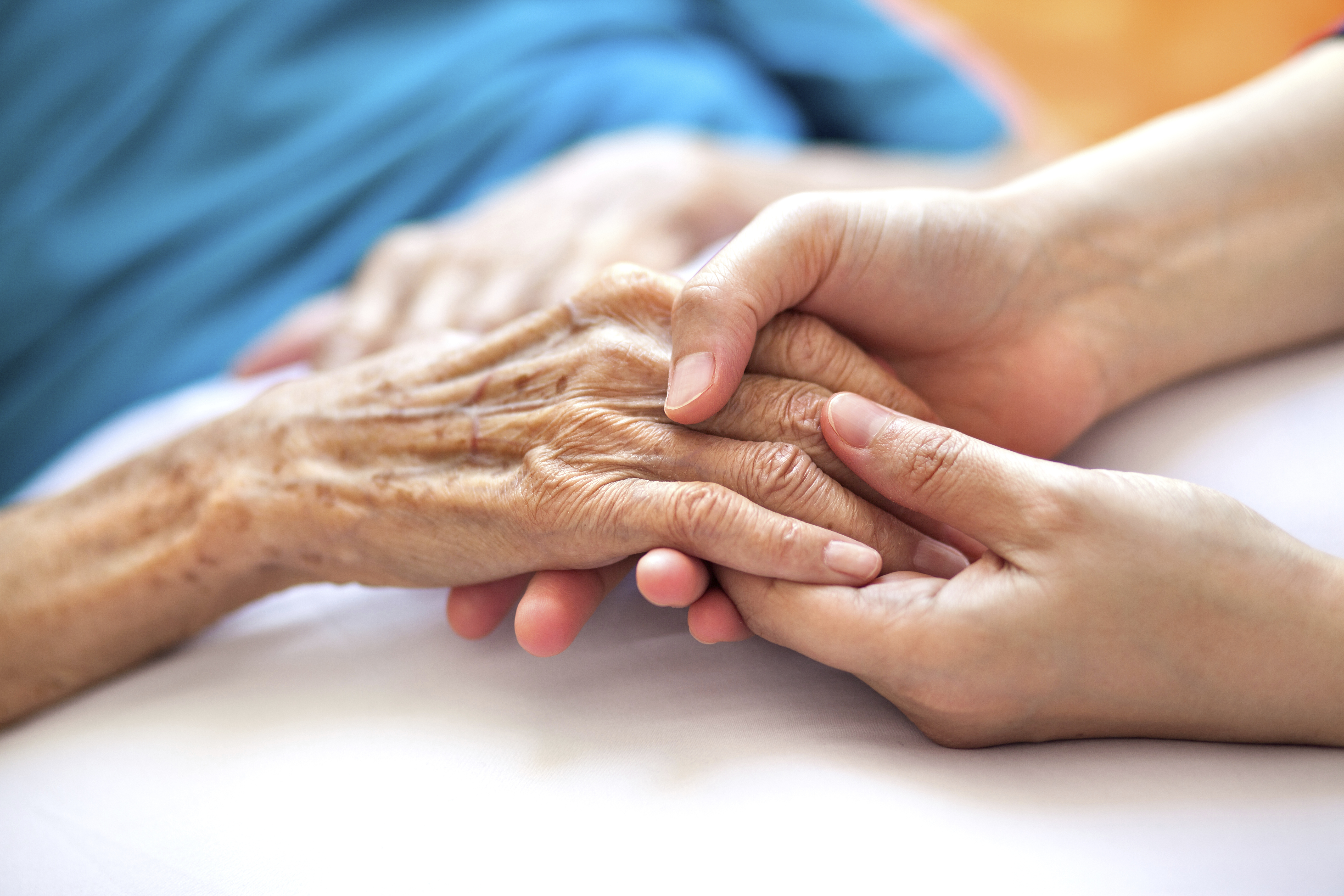 Researchers say it may help identify at-risk individuals when lifestyle changes and medications are more likely to work.

Lead author Dr Meredith Bock, of California University in San Francisco, said: "Apathy can be very distressing for family members, when people no longer want to get together with family or friends or don't seem interested in what they used to enjoy.

"More research is needed, but it's possible these are signs that people may be at risk for Alzheimer's disease and could benefit from early interventions and efforts to reduce other risk factors."

The study published in Neurology was based on 2,018 adults with an average age of 74 – none of whom had dementia.

At the start of the research, apathy levels were measured using a survey.

Participants were then divided into three groups.

After nine years, those with severe apathy were much more likely to be suffering dementia than peers rated low or moderate.

The US team tracked medication use, hospital records and results on cognitive tests.

What is Alzheimer’s disease?

The damage caused to the brain by Alzheimer's disease causes the symptoms commonly associated with dementia.

Indeed, it is the most common trigger for dementia.

Alzheimer's disease is named after the doctor who first described it in medical literature, Alois Alzheimer.

A hallmark of the disease is the build-up of amyloid beta proteins in the brain, to cause plaques.

This results in the loss of connections between nerve cells in the brain, and ultimately the death of those cells and a loss of brain tissue.

Those people living with Alzheimer's also have a shortage of some key chemicals in the brain, which help transmit messages.

A lack of these chemicals means the brain is unable to process some messages as it would previously.

Using an algorithm, the found 381 of the participants – almost a fifth – had the disease.

Dr Bock and colleagues worked out severely apathetic individuals were 80 per cent more likely to develop dementia than those with low apathy.

This was after taking into account age, education, cardiovascular health and other risk factors.

Greater apathy was also associated with worse cognitive score at the beginning of the study.

Dr Bock said: "While depression has been studied more extensively as a predictor of dementia, our study adds to the research showing that apathy also deserves attention as an independent predictor of the disease.

"In fact, we believe apathy may be a very early sign of dementia and it can be evaluated with a brief questionnaire."

The researchers pointed out an algorithm was used to diagnose dementia, which may not be as sensitive as an in-depth evaluation by a doctor.

In the UK, more than 850,000 people are living with dementia, a figure set to rise to 2 million by 2050 because of the ageing population.

With no cure in sight, there is an increasing focus on picking up signs years before full blown symptoms of memory loss and confusion emerge.

One of the reasons drug trials have failed so far is they are given to patients too late, once the disease has already taken hold.