POLICE are hunting a knife attacker after a man in his 20s was stabbed in south London.

Horrified Lidl shoppers rushed to help the victim after this afternoon's stabbing in Norbury. 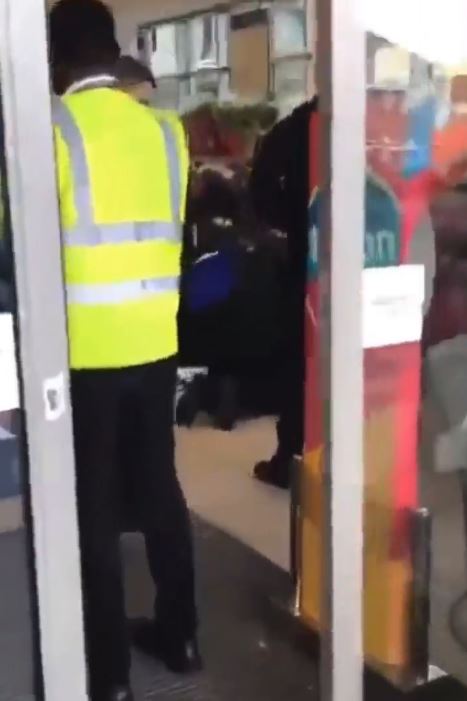 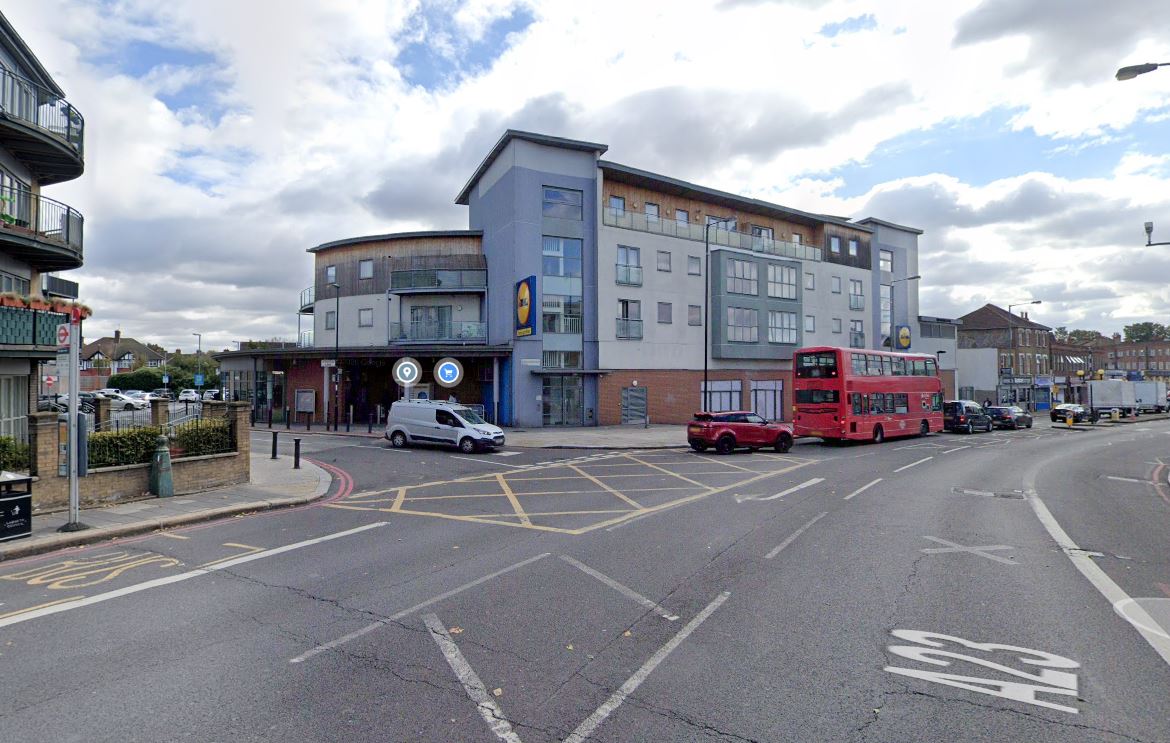 Police were called at 1.30pm to reports that man has been stabbed on Hermitage Lane.

He was rushed to hospital, but his condition is not thought to be life-threatening.

No arrests have yet been made, with today's stabbing the latest amid a surge in recent violence across the country.

George Khan, 38, Michael Shields, 35, two 14-year-old boys and a 16-year-old boy have been charged with the schoolboy’s murder.

An 18-year-old man was stabbed during a fight in a park in Edgware, north London on the same day.

Dad-of-two Danny Humble was beaten to death in Cramlington, Northumbria later that evening.

And horrified sunseekers saw man beaten and stabbed by a gang armed with foot-long knives in Hyde Park last week.

The footage shows the thugs kicking and punching the victim after he had been attacked with the huge blade.

Following today's knifing, a police spokesman said: "Police were called at approximately 13:30hrs on Sunday, 6 June to reports of a man suffering a stab injury in the vicinity of Hermitage Lane, SW16.

"The victim – a man believed aged in his 20s – was taken to hospital for treatment; at this early stage it is believed his condition is not life threatening.

"There have been no arrests and enquiries into the circumstances are ongoing."

Alternatively, you can provide information anonymously via the independent charity Crimestoppers on 0800 555 111