MATT Hancock today said he hoped the UK could "turn it around" in time for a normal Christmas – despite a new coronavirus law banning gatherings of more than six coming into play from Monday.

The Health Secretary insisted that the new rules will be in place "for the forseeable future" and it was too early to be thinking about the winter holiday period at the moment. 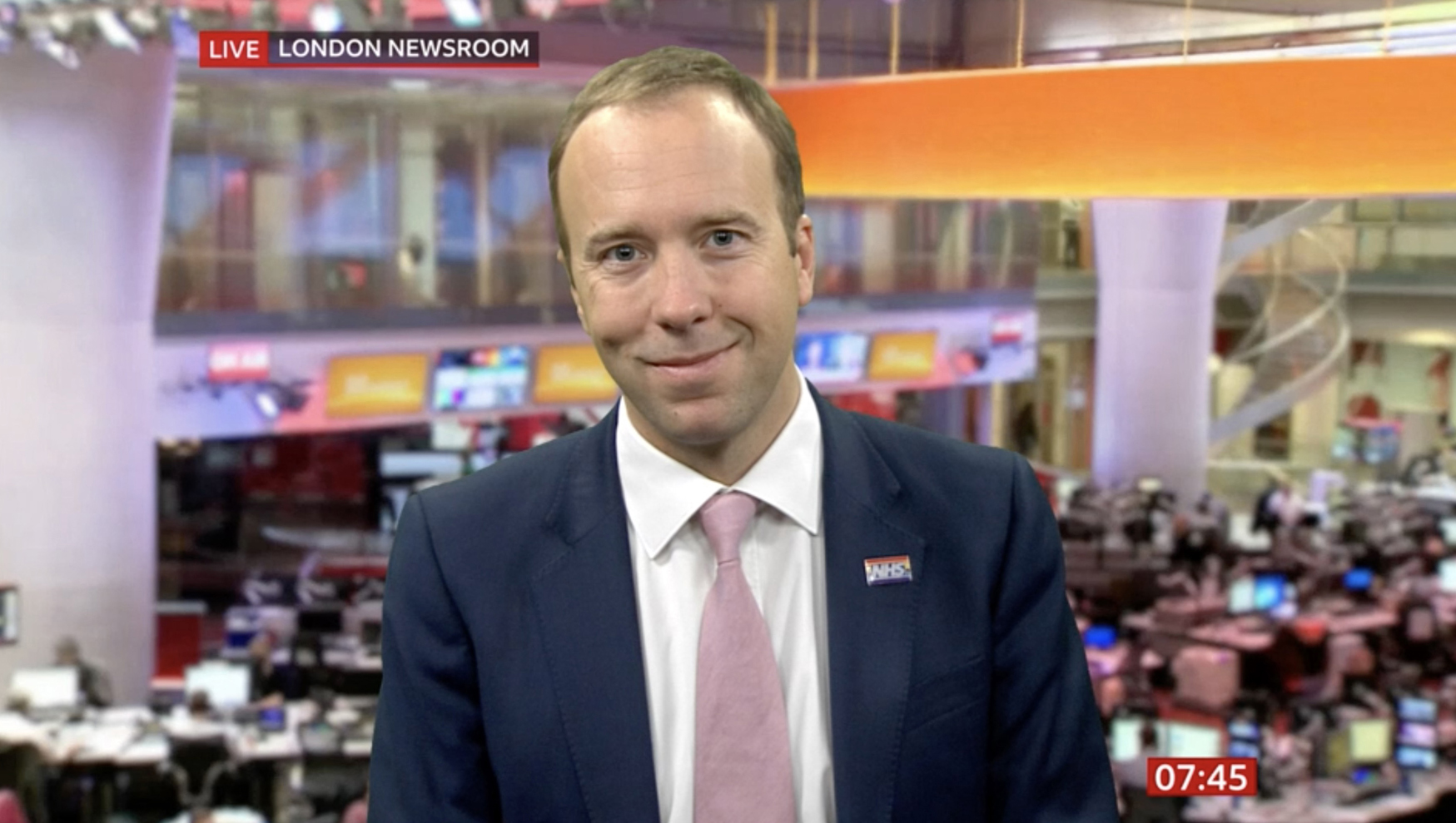 Boris Johnson will today tell the nation that in order to curb the recent spike in coronavirus cases he will ban all gatherings of more than six people – with exceptions for workplaces, weddings, schools and funerals.

He is expected to give a press conference at around 4pm.

And anyone caught in a group will face a minimum of £100 fine.

The laws will be around for the “foreseeable future”, Mr Hancock told Radio 4 today.

However, he gave hope for millions that they may be able to have a normal Christmas, adding: "I really hope we can turn this around before Christmas".

He was also asked on LBC: "Does this mean Christmas is cancelled?"

He replied: "I hope not but we clearly need to act. This is a really simple rule which says you cannot socialise with more than six people."

Even in the groups of six, people who do not live together should stay 2m apart if they can.

The rule – which now applies inside and outside – was made to try and make it simpler to understand, and to crack down on people who aren't following the guidelines.

Last week Mr Hancock sparked hopes the nation could have a 'normal' Christmas with hugs and family gatherings – if mass testing works or a vaccine is found.

The Health Secretary said he would love to promise a Christmas that everyone was "yearning" for but couldn't make any firm vows.

He urged the nation to "pull together" and stick to social distancing.

"And maybe, just maybe we can have that Christmas everyone wants us to see."

But he later said a vaccine was not likely until the new year. 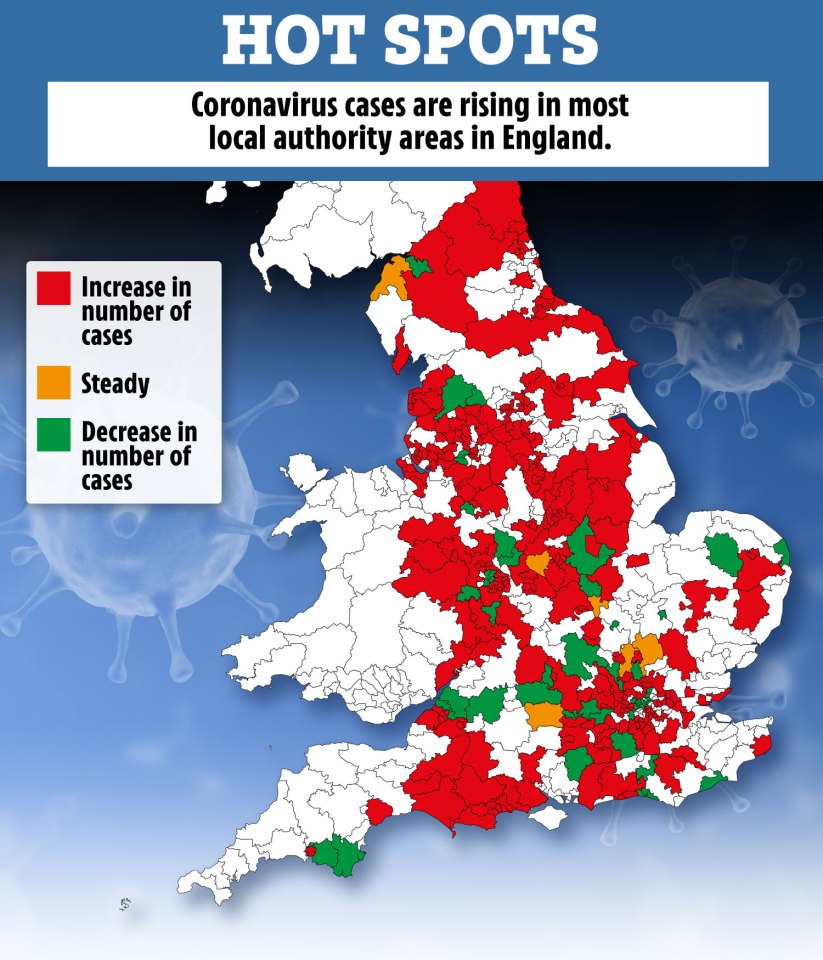 He is expected to say: “We need to act now to stop the virus spreading. So we are simplifying and strengthening the rules on social contact — making them easier to understand and for the police to enforce.

“It is absolutely critical people now abide by these rules and remember the basics — washing hands, covering your face, keeping space from others, and getting a test if you have symptoms.”

Health Secretary Mr Hancock yesterday warned MPs that the UK was on the brink of a second Covid peak. 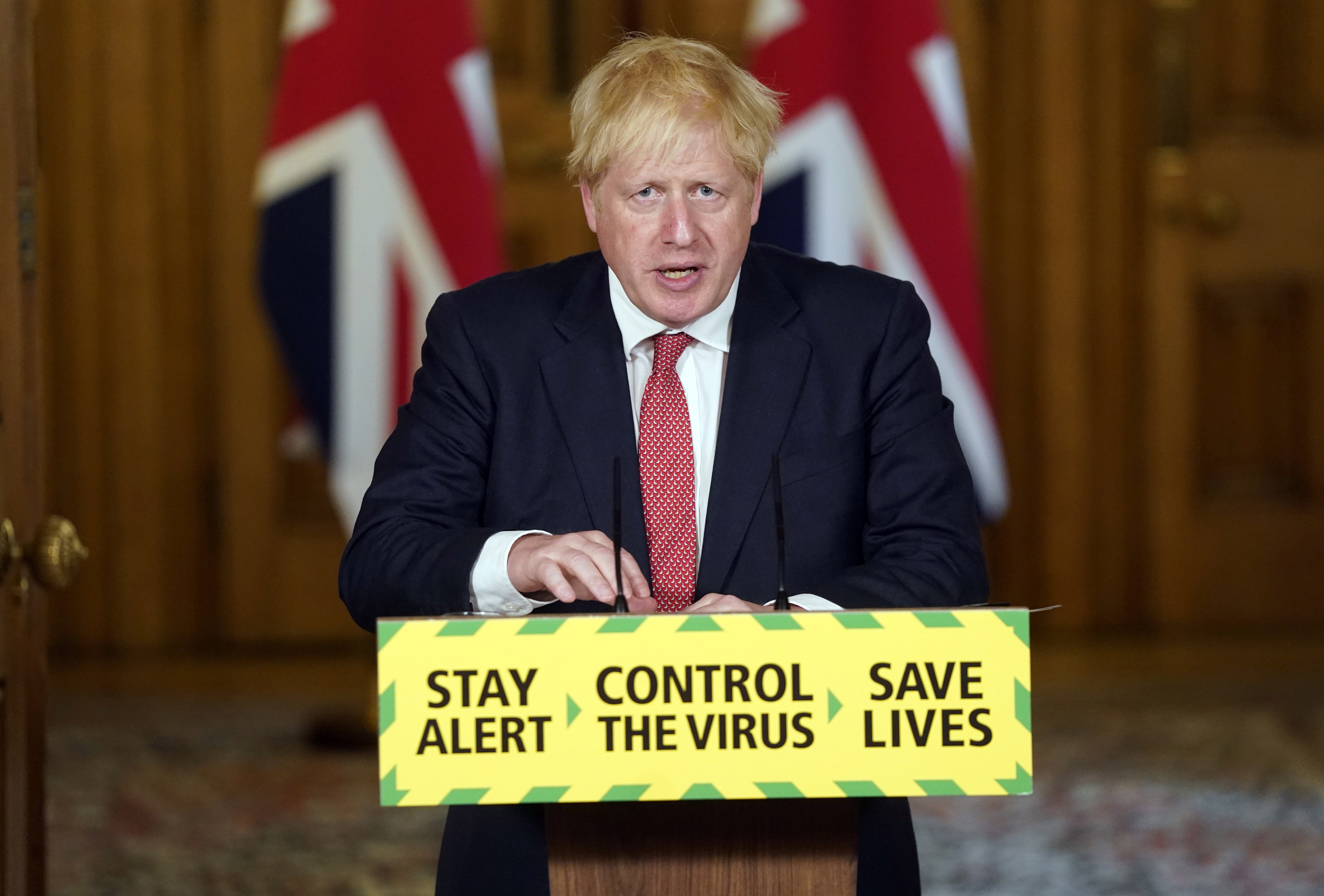 He said Britain has seen a “concerning rise” in coronavirus infections which could lead to more deaths in just a matter of weeks.

He went on: “Each and every citizen has a responsibility to follow social distancing and help stop a second peak.”