THIS is the hilarious moment an Amazon driver was asked to “hide packages from my husband” at the request of a crafty customer.

The unsuspecting delivery worker was in the middle of her shift when she was filmed leaving a package on a doorstep at the home, before quickly picking it back up and hiding it in a nearby bush upon request. 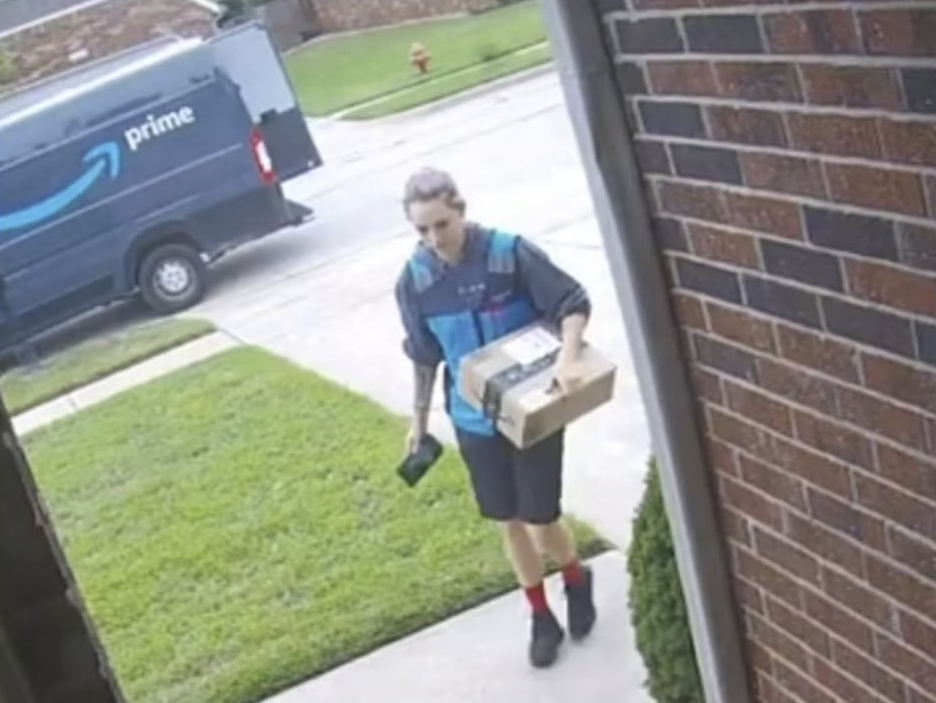 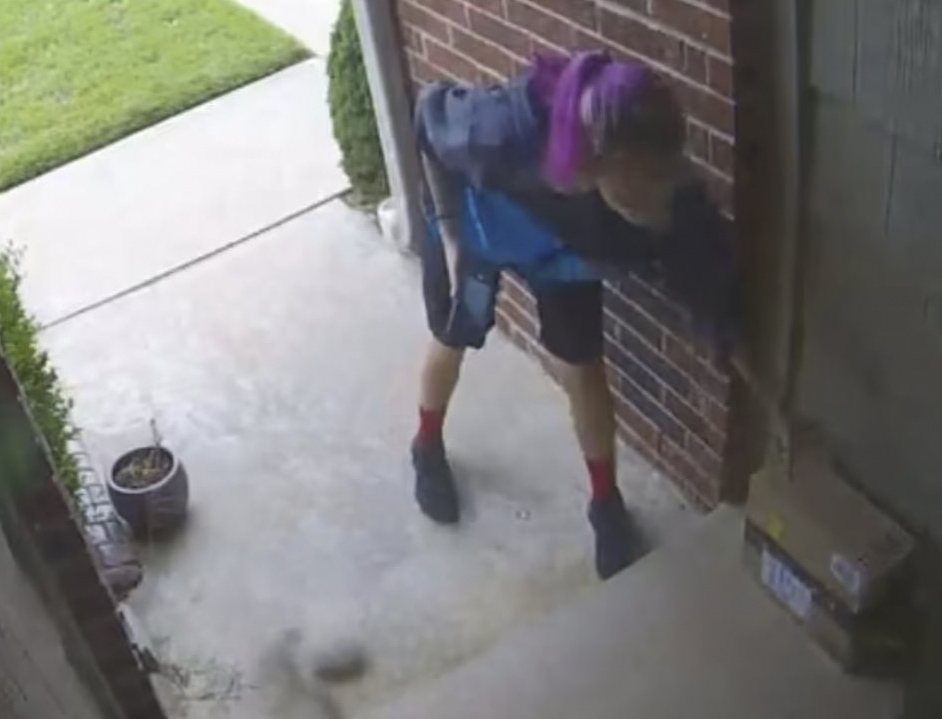 In the clip, posted on TikTok, customer Cherry Longaberger's home security camera picked up the Amazon driver stopping to make a delivery at her home in Tulsa, Oklahoma.

The woman puts the parcel down on the front step and goes to take a picture of it when she notices the property's doormat that says “Please hide packages from husband.”

She then visibly looks around for a suitable hiding spot and opts to conceal the package in a hedge next to the door.

On TikTok, Cherry later explained that she frequently makes a request for delivery drivers to hide her parcels “so her husband doesn't see it."

And on this occasion, she was overjoyed when when she saw the driver following her hilarious instructions.

Cherry wrote in the caption: “I have a doormat that says "Please hide packages from husband". My Amazon driver understood the assignment.”

The video has since gone viral and has received more than 1.7 million likes and thousands of comments as revellers reacted to the driver’s quick thinking.

“That was too cute! She went straight into action,” one user wrote.

Another added: "She needs a raise! Just when I was beginning to think through customer service was dead! Great job."

While a third wrote: 'We have a winner! We need more delivery people like that lol."

The video eventually reached the friend of the driver – who eventually sent her the hilarious clip.

The driver, who was later identified as Leeza Hall, later thanked people for their support.

She wrote on TikTok: “Y'all are so sweet thank you!!! Yes I'm still kinda new, I started this job at the end of June.”

Homeowner Cherry replied: “You gave us a good laugh and you're awesome! If you're going to be on my route again let me know!” 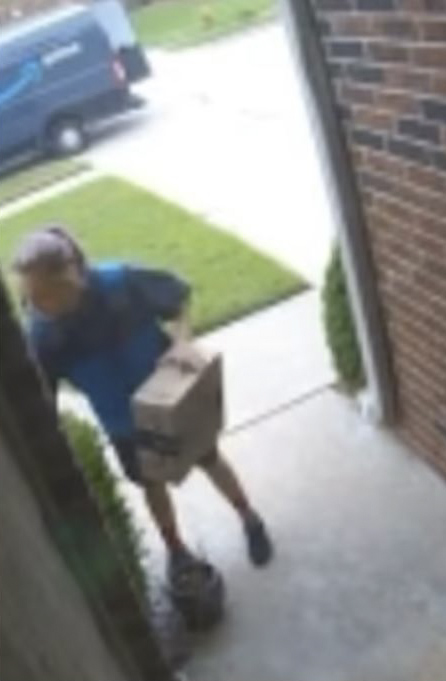 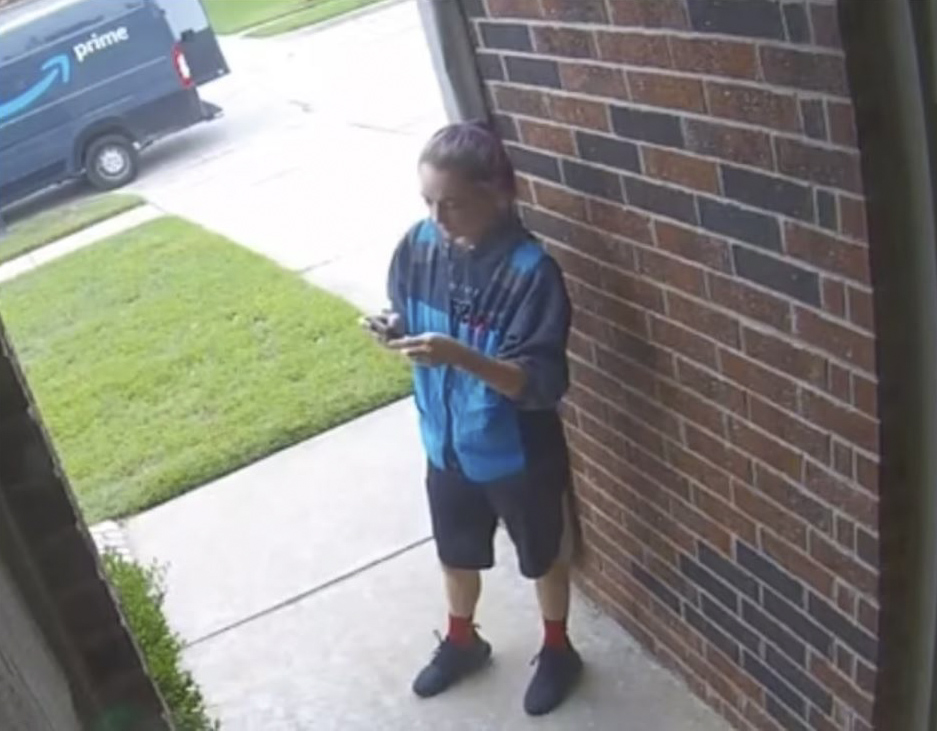 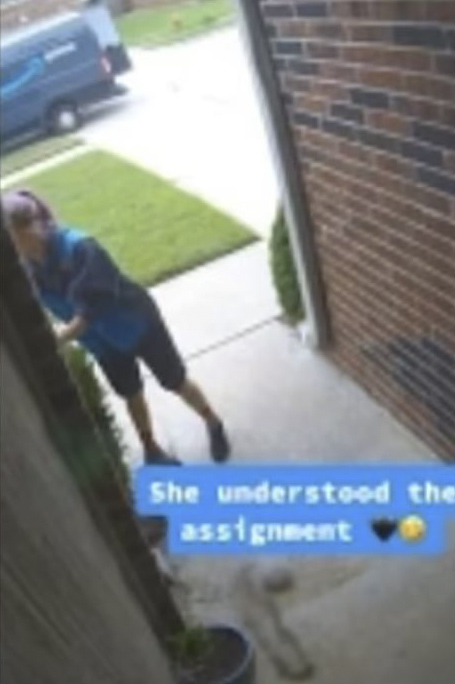