A UTAH teen who was bullied and spat on at high school for wearing a “Keep America Great” Trump hat is expected to pursue criminal charges, according to his mother.

Braxton McElhaney, 15, told KUTV that two girls took off his cap, stomped his glasses, tossed his American flag face mask in the dumpster, and spit on his face. 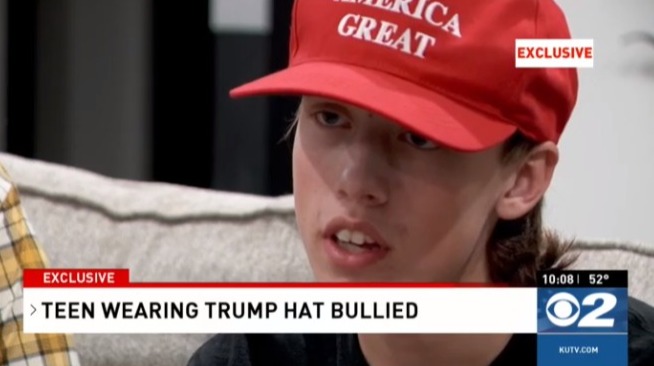 "The two girls, they kept antagonizing me, calling me a racist, saying I look r—–ed, and calling me a white supremacist, white privilege, because I was wearing my Trump hat,” McElhaney said.

The incident was captured on cellphone video inside the Jordan School District in Utah during the confrontation on September 3. 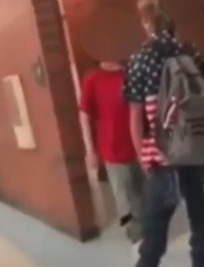 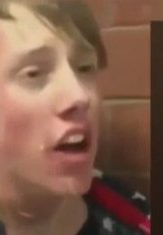 Excerpts of the clip – released by KUTV – shows one of the girls holding his hat. In another part of the video, the other girl mocked McElhaney, who had saliva on his face.

His mom, Meshyalah McElhaney, said she struggled to watch the footage.

"It brings me to tears every time I watch it, and I can't believe that people who are on that side and try to push love and acceptance and toleration of other people, and then they are so against somebody who is just a patriot,” she said. 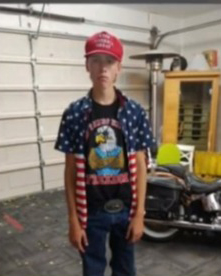 In a statement, a Jordan School District spokesperson said they could not comment on particulars regarding the incident because it's now a police matter.

"Jordan School District does not tolerate or condone the type of behavior seen in this video. Our schools stand for respect and inclusion where all are free to learn and work in a safe, welcoming environment without judgment," the statement read.

"This situation was immediately investigated with the support and involvement of law enforcement. Swift, appropriate disciplinary action was taken following district protocol.”

A West Jordan Police Department spokesperson declined to comment on the case because it involves a "juvenile" but confirmed it had been sent to prosecutors for screening.