A High Court judge who was counsel to the Leveson inquiry ‘harassed and intimidated’ an unrepresented claimant in a libel case and used ‘ill-tempered and at times offensive language’, fellow judges have said.

Mr Justice Jay has been been censured for his use of ‘immoderate’ language towards a claimant in the case, who was not represented by a lawyer.

Following a week-long trial in London in 2017, Mr Justice Jay dismissed a claim for damages brought by 68-year-old businessman Jan Tomasz Serafin, who complained about an article in Nowy Czas. 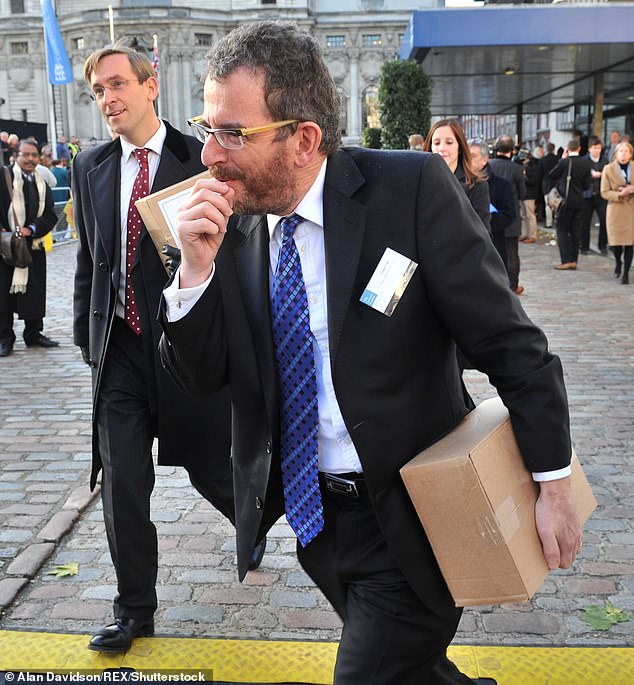 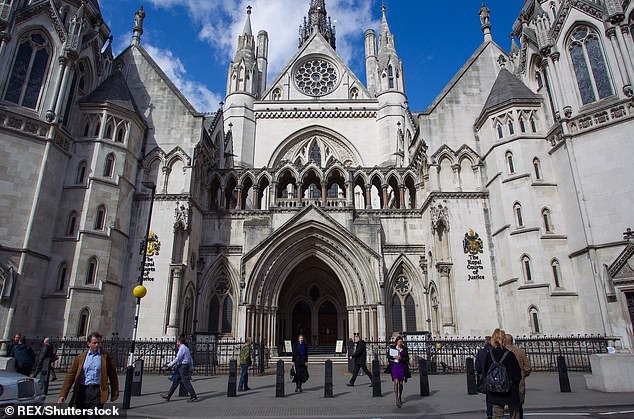 Five Supreme Court justices have now ordered a retrial in the case, involving Polish language newspaper Nowy Czas. Pictured: The Royal Courts of Justice, commonly called the Law Courts, is a court building in London which houses both the High Court and Court of Appeal of England and Wales

The ruling was overturned by the Court of Appeal in May last year, following a challenge by Mr Serafin, when three leading judges said Mr Justice Jay’s interventions in the case were ‘highly unusual and troubling’.

Following a challenge by the newspaper’s publishers and two of its editors, heard in March, a panel of five Supreme Court justices upheld the Court of Appeal’s ruling.

However, the judges said the whole case must now be heard again, as a result of the original trial being unfair to Mr Serafin.

In a ruling on Wednesday, Lord Wilson said it was important to remember there were ‘long stretches of evidence’ in respect of which no criticism could be made of Mr Justice Jay.

However, he said: ‘But, when one considers the barrage of hostility towards the claimant’s case, and towards the claimant himself acting in person, fired by the judge in immoderate, ill-tempered and at times offensive language at many different points during the long hearing, one is driven, with profound regret, to uphold the Court of Appeal’s conclusion that he did not allow the claim to be properly presented; that therefore he could not fairly appraise it; and, that, in short, the trial was unfair.

‘Instead of making allowance for the claimant’s appearance in person, the judge harassed and intimidated him in ways which surely would never have occurred if the claimant had been represented.

‘It was ridiculous for the defendants to submit to us that, when placed in context, the judge’s interventions were ‘wholly justifiable’.’ 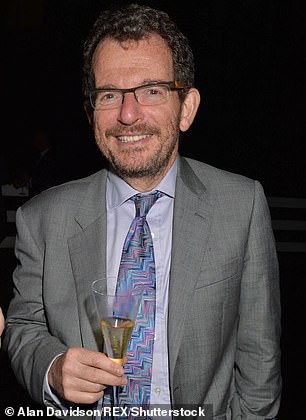 In a ruling on Wednesday, Lord Wilson said it was important to remember there were ‘long stretches of evidence’ in respect of which no criticism could be made of Mr Justice Jay (pictured)

Lord Wilson added: ‘Conscious of how the justice system has failed both sides, this court, with deep regret, must order a full retrial.’

Lords Justice Lewison, McCombe and Haddon-Cave said in the Court of Appeal’s ruling that Mr Justice Jay had acted in a ‘manifestly unfair and hostile’ way towards the claimant, who was not represented by lawyers during the hearing.

They said: ‘On numerous occasions, the judge appears not only to have descended to the arena, cast off the mantle of impartiality and taken up the cudgels of cross-examination, but also to have used language which was threatening, overbearing and, frankly, bullying.

‘One is left with the regrettable impression of a judge who, if not partisan, developed an animus towards the claimant.’

They said the judge’s conduct towards Mr Serafin, a Polish national who has lived in London since the 1980s, was ‘all the more surprising and troubling’ given that he was acting as a litigant in person and English was not his first language.

Mr Justice Jay was leading counsel to the Leveson Inquiry into the culture, practices and ethics of the press from 2011 to 2012, and was appointed a High Court judge in June 2013.