A GUNMAN "wielding an AR-15" shot at least three people at an Arizona mall in an attack that the "suspect filmed on Snapchat" before his arrest.

The alleged shooter has been identified by his mother as 20-year-old Armando Hernandez from Peoria, according to 9News. 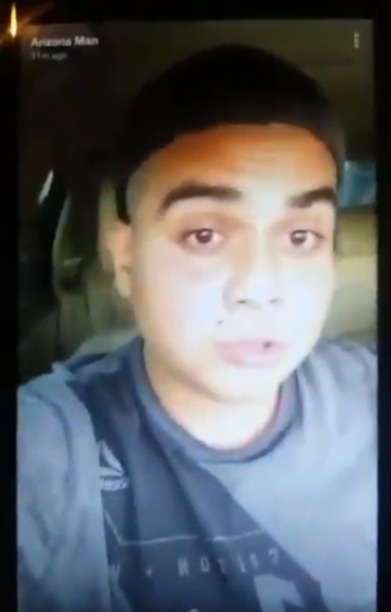 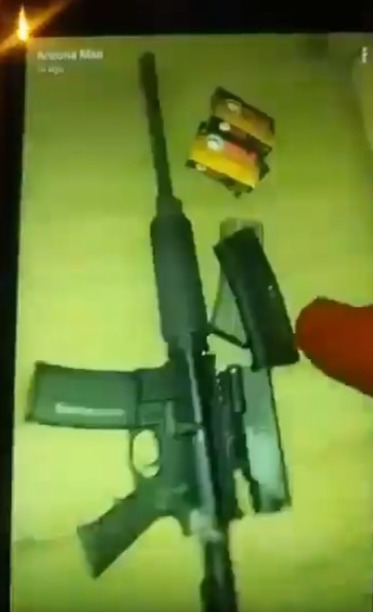 She told the outlet that Hernandez is a graduate of Raymon Kellis High School, in Glendale.

In a chilling Snapchat video, the alleged shooter said: "Hello, my name is Armando Junior Hernandez and I'm gonna be the shooter of Westgate 2020."

The young man also holds a can of beer up to the camera.

Later in the video, Hernandez is stood in front of a car with a gun on the back seat and said: "Let's get this done guys."

Police were called to the Westgate Entertainment District at 7.25pm on Wednesday evening after receiving reports of an active shooter.

One person has been hospitalized and is in critical condition, while at least two others are injured.

The suspect has been taken into custody.

Arizona State Senator Martín Quezada tweeted: "I just witnessed an armed terrorist with an AR-15 shoot up Westgate. There are multiple victims." 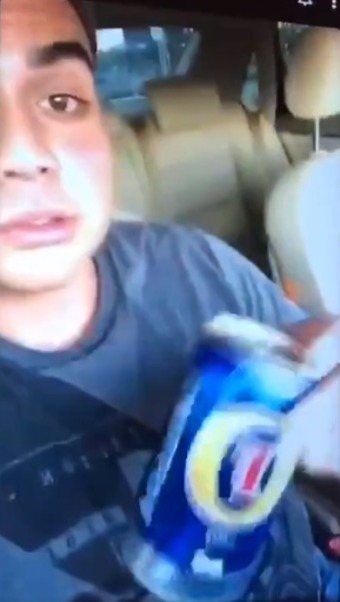 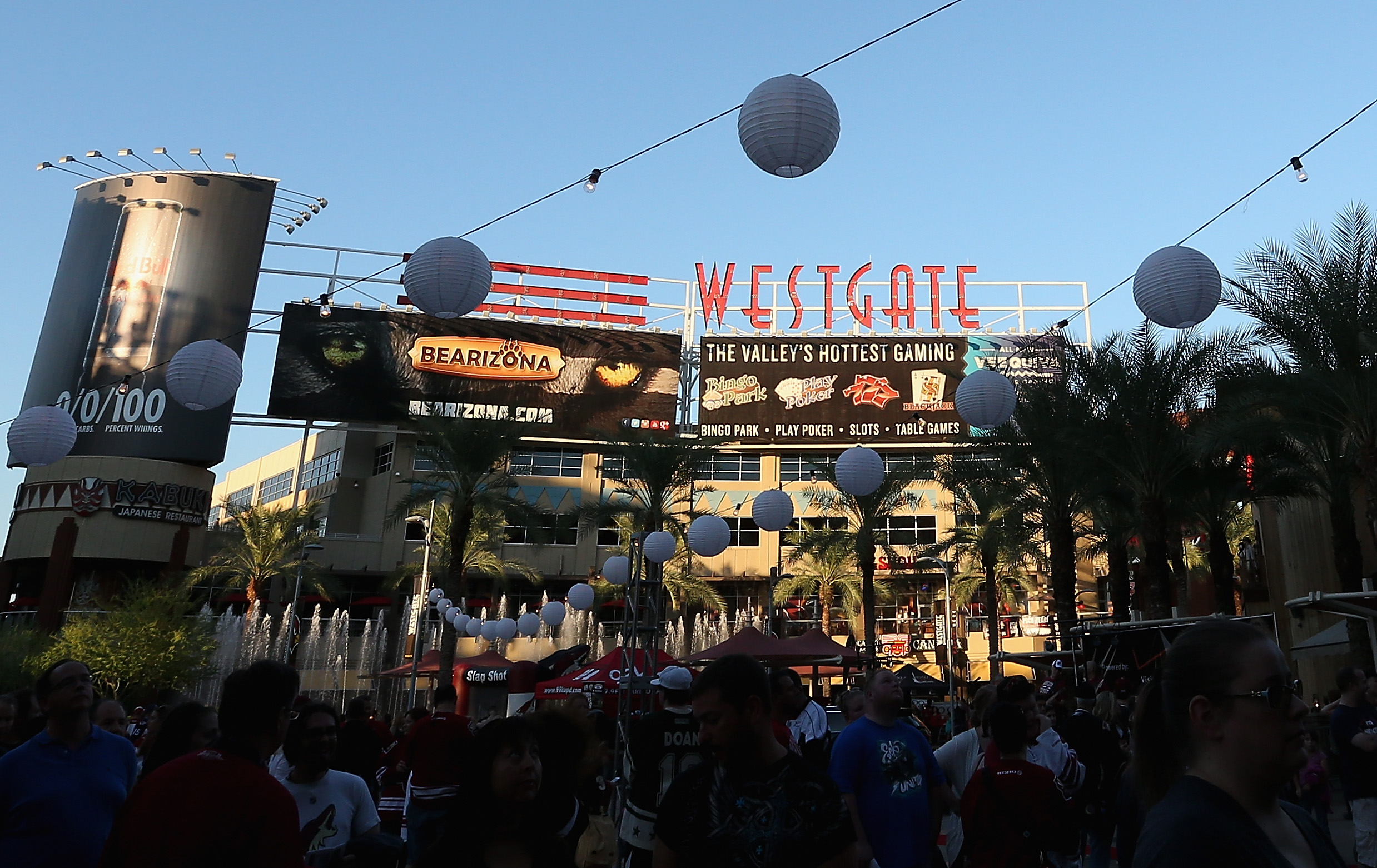 He continued: "I saw 2 victims with my own eyes. Not sure how many others I saw the shooter.

"Being told not to say anything else about details 'til I speak to police. I'm ok. Lots of shaken up people."

The Senator also told 12News: "I saw him through my window after the shots were fired.

"He was walking calmly while reloading his weapon."

"Preliminary info from our dispatch is there were at least two persons struck by gunfire and one person is in custody." 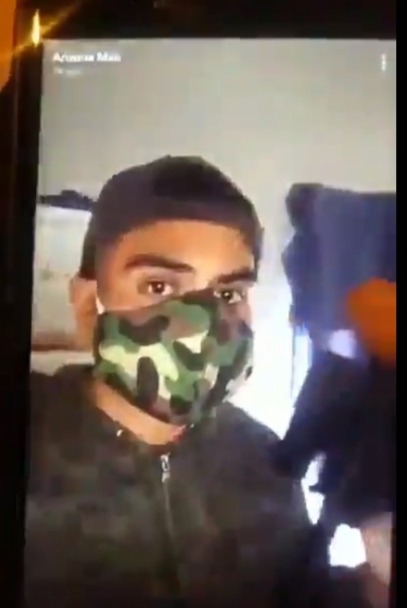 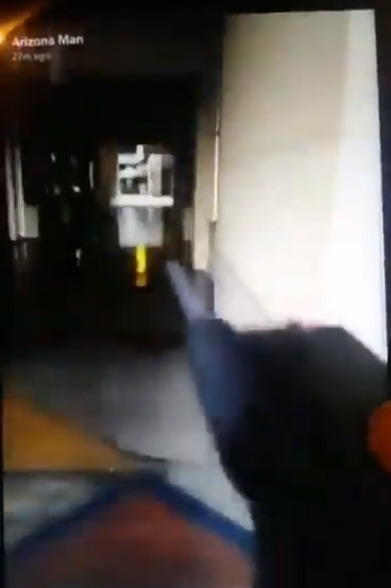 The cops then went on to state that a suspect has been placed in custody.

"Update: there are no more reports of any active shooting. One suspect is in custody. We are shutting down the Westgate area to ensure everyone is safe," they tweeted.

A Westgate representative told The Sun: "We can confirm that a shooting happened this evening at Westgate Entertainment District.

"We are deeply troubled by this incident and our thoughts and prayers go out to the victims and their families.

"Westgate will continue to work closely with the Glendale Police Department and in-house security to best ensure the safety of our customers, tenants and residents."

One Twitter user, Alfredo Guerrero, claimed that his family members heard over 60 shots.

"My family is stuck in their apartment with no lights on they heard over 60 to 70 shots and now there’s helicopters and cops everywhere." he posted.

The Governor of Arizona confirmed that the situation is being looked into.

Gov Doug Ducey wrote: "We are monitoring this closely. @Arizona_DPS has been in contact with @GlendaleAZPD throughout the situation and the state stands ready to support."