A VILE grandad and stepfather have been arrested for the rape and murder of a three-year-old girl after the dying toddler was dumped at hospital, it has been reported.

Michelle Aylin “N” had no vital signs and had visible bruises on her ankles, knee and cheekbone, said a doctor in Nayarit, Mexico. 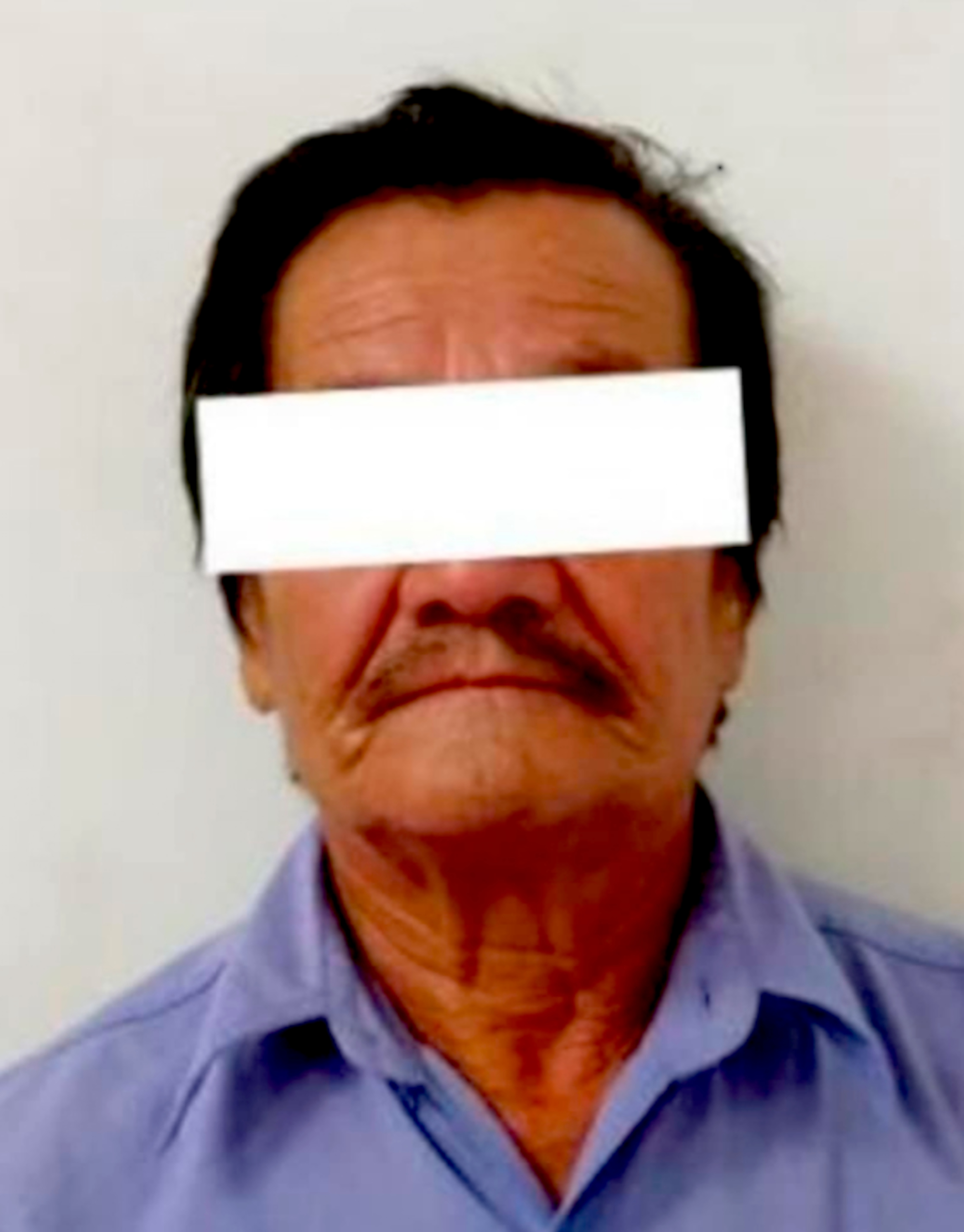 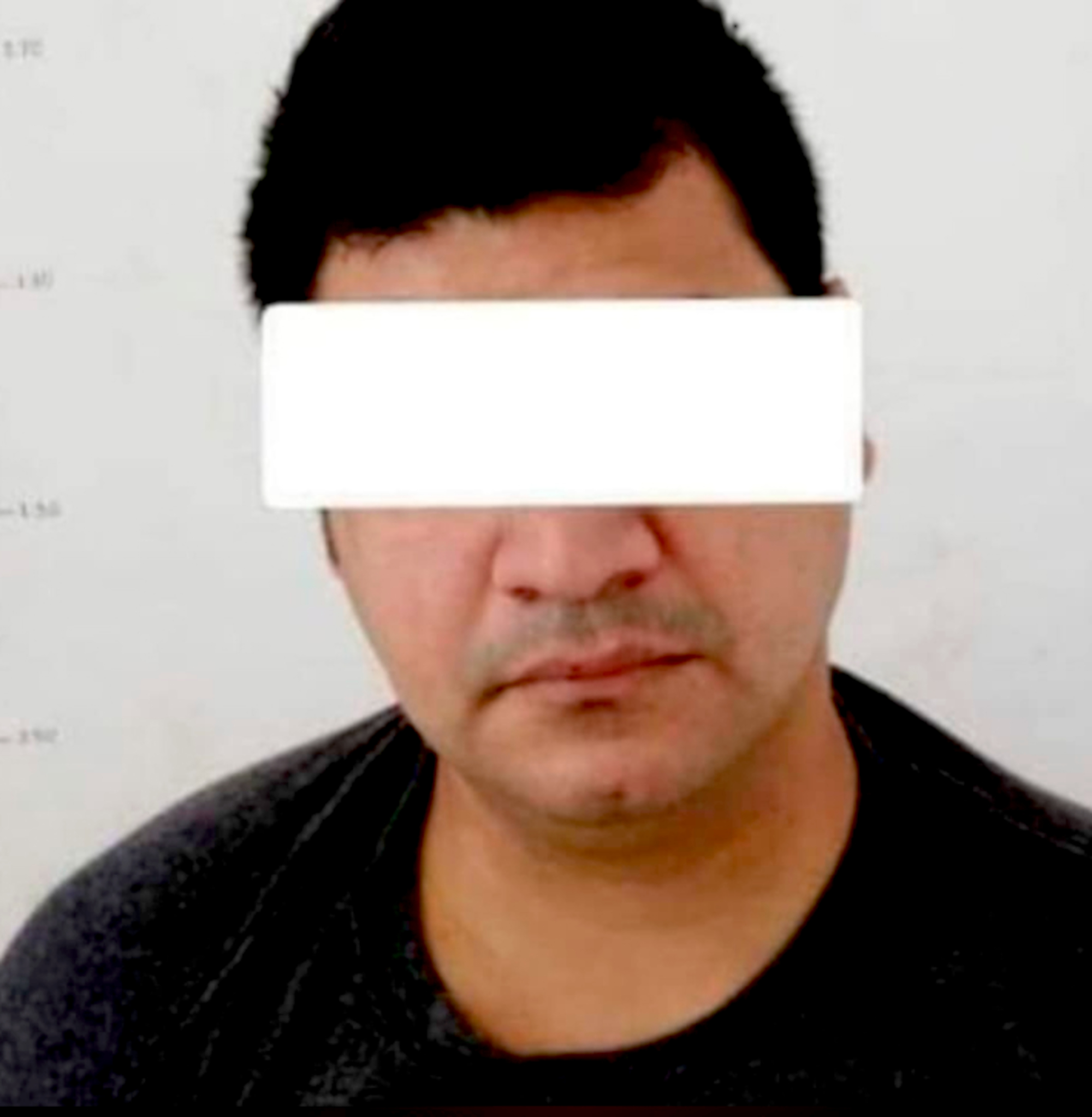 Nayarit's Attorney General's Office confirmed she had been repeatedly sexually assaulted and mistreated before being suffocated to death, reported news magazine Proceso.

She was taken to Tepic Hospital, Nayarit by her stepfather César Raúl.

Prosecutor Petronilo Díaz Ponce-Medrano told a press conference "the signs or symptoms of sexual abuse were easily noticeable by those who had custody or care [of Michelle]".

The girl's grandfather had been looking after her for a week until her death at 2pm on September 27.

Her stepfather took the girl’s lifeless body to the hospital while her mother, a cashier in a shopping centre, was working.

According to reports in Mexico, the cause of death has initially been attributed to cardiac arrest, following asphyxia by suffocation. 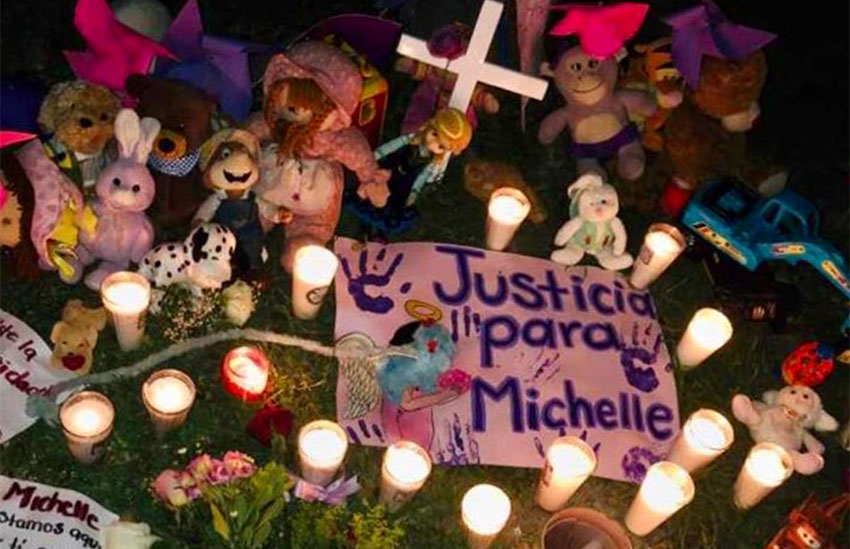 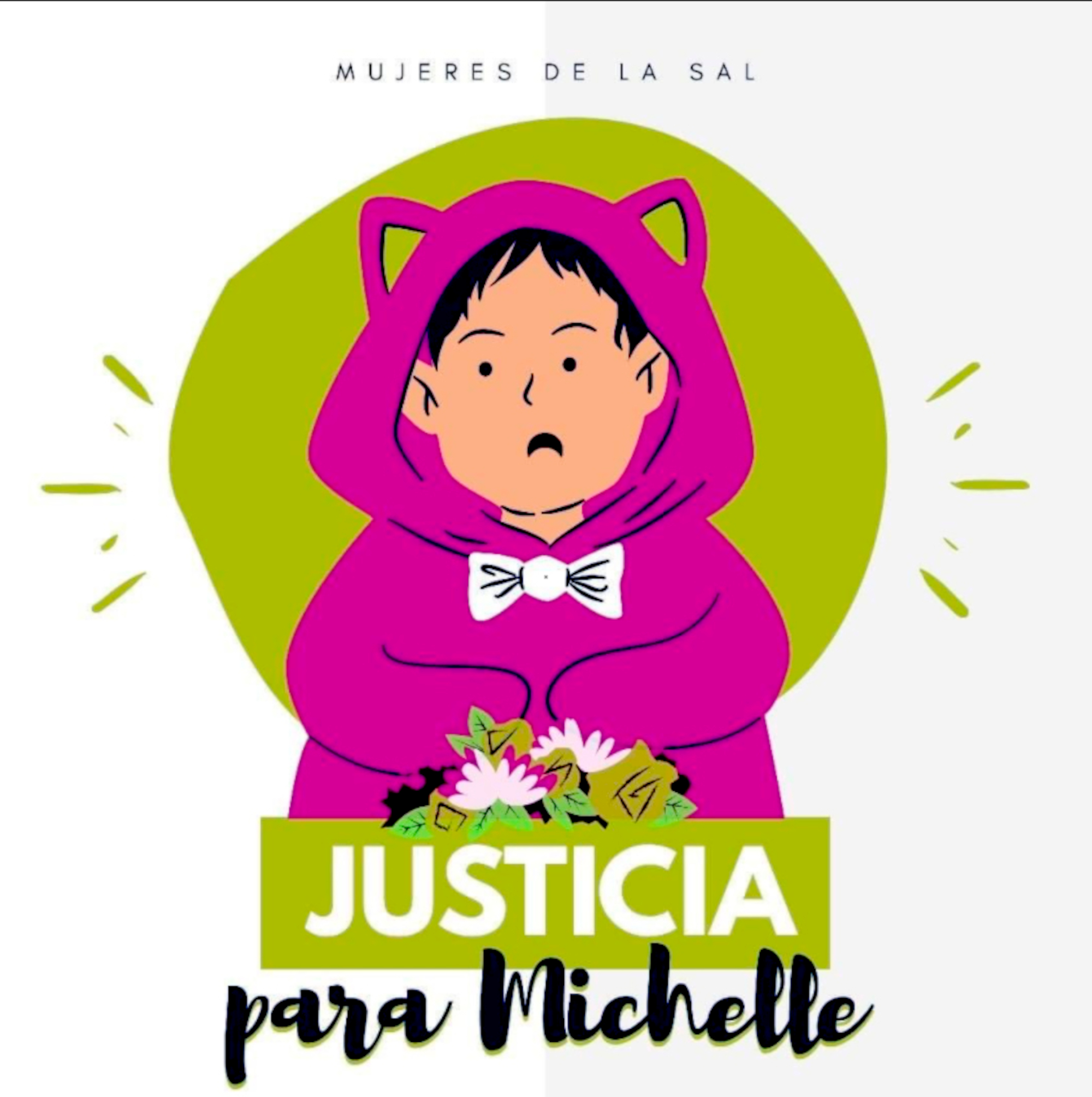 Hours later, the toddler's maternal grandfather – whose name has not been publicly released – was also taken into custody.

But it is claimed he has a history of sexually abusing a minor dating back to 2014, according toMexico News Daily.

The paper said the toddler's rape and murder has "revived debate in the state government on the merits of punishing sex offenders with chemical castration".

There has been some political support for including chemical castration in the state penal code as a punishment for those who rape women or kids.

And support is growing in line with public outrage over Michelle's horrific death.

Governor Antonio Echevarría said on social media that her brutal rape and murder "hurts and horrifies us all.

“The loss of life hurts, in any case, but it goes deep when it comes to girls or boys.

"As a citizen, I join the demand for clarification of the case, demanding that the Attorney General of the State carry out the necessary investigations, and that whoever is responsible for this brutal crime be punished with the full weight of the law."

The State Attorney General's Office said on Facebook that it "condemns the unfortunate event that occurred in the city of Tepic, where the life of a child under three years of age was taken away from her."

Since being told of her daughter's death, Michelle's mother has been helping authorities with the homicide investigation. 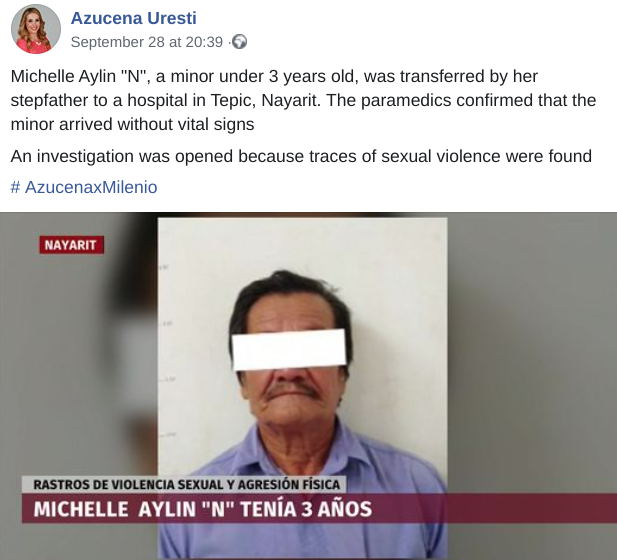 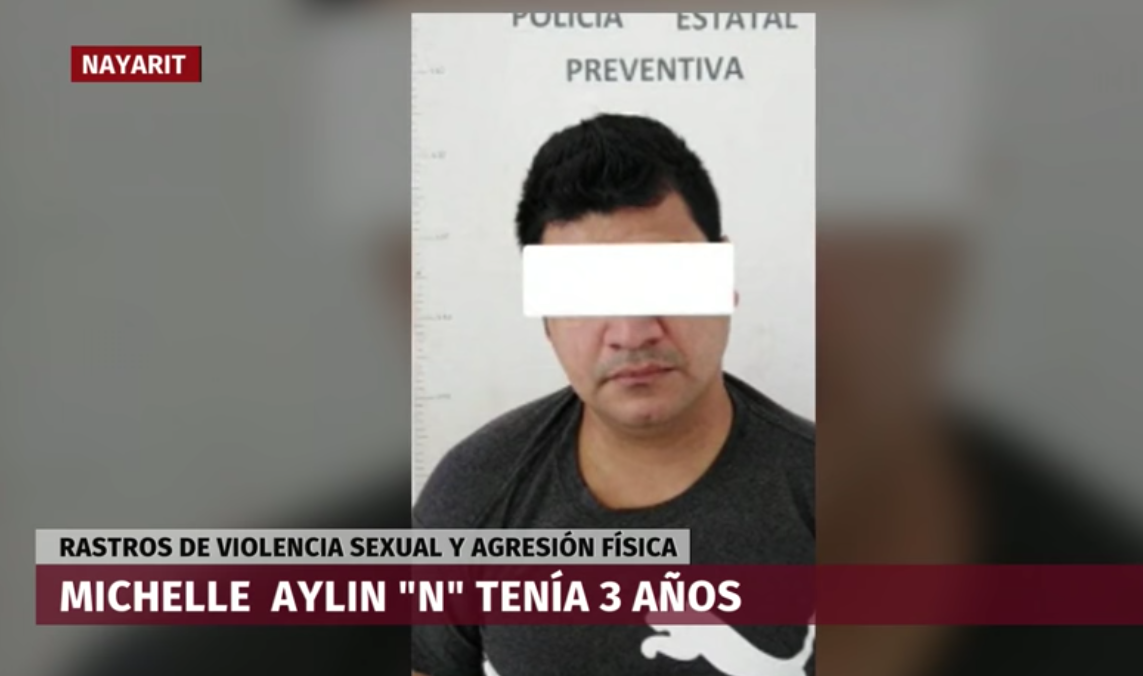