A FOUR-year-old was rushed to hospital with serious injuries after being hit by a car in Wigan.

Emergency services were scrambled to the collision at around 10.25pm last night. 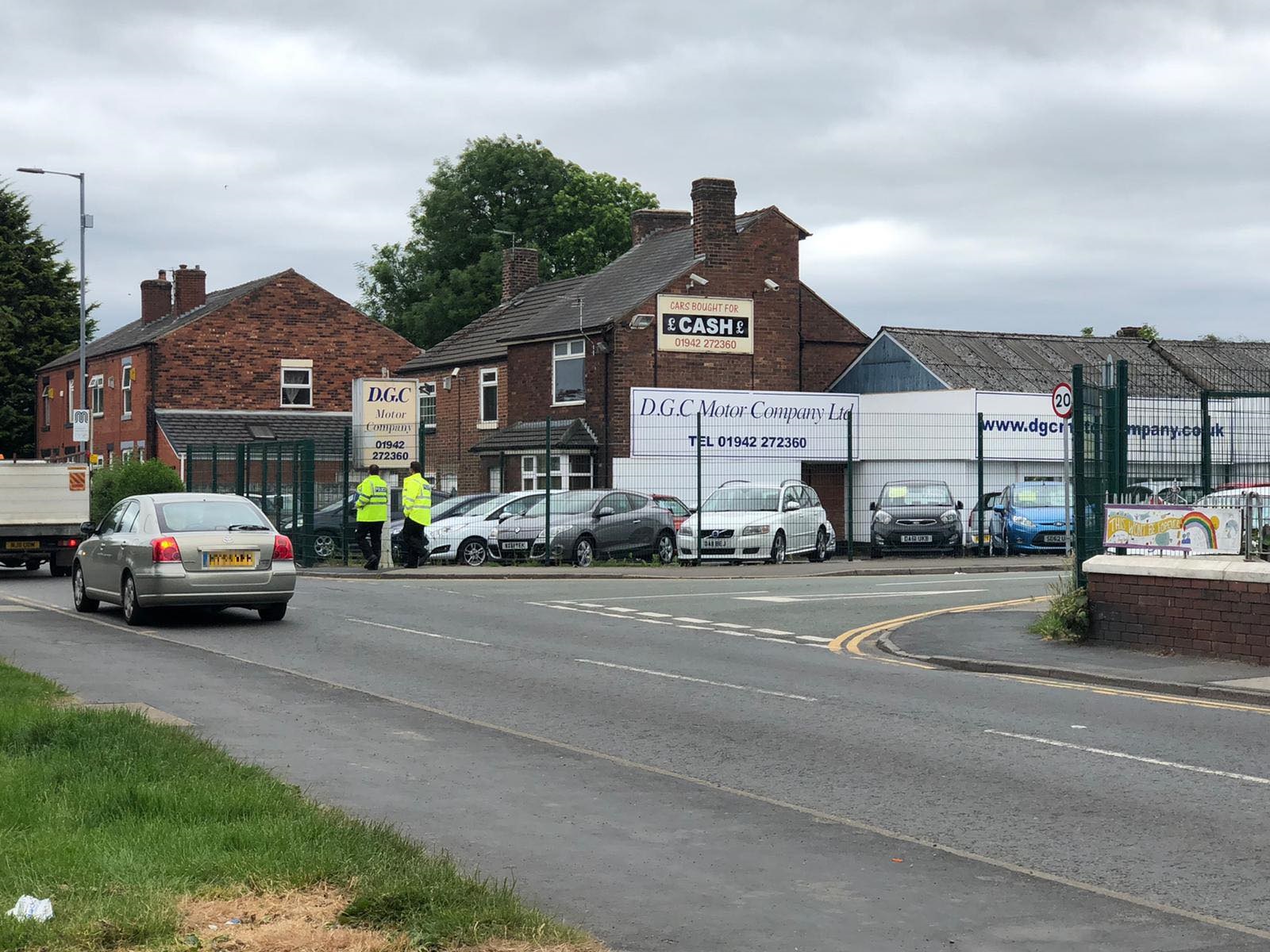 The youngster was taken to hospital after suffering serious injuries.

Police say the driver of the car remained at the scene in the Lowton area and is assisting officers.

A cordon is now in place with cops still in the area this morning.

A GMP spokesperson said: "At around 10.25pm on Thursday 10 June,
police were called to a collision between a car and a child on Lowton
Road, Wigan.

"The child – a four-year-old girl – was taken to hospital with serious injuries.

"The driver of the car remained at the scene and is assisting officers
with their enquiries." 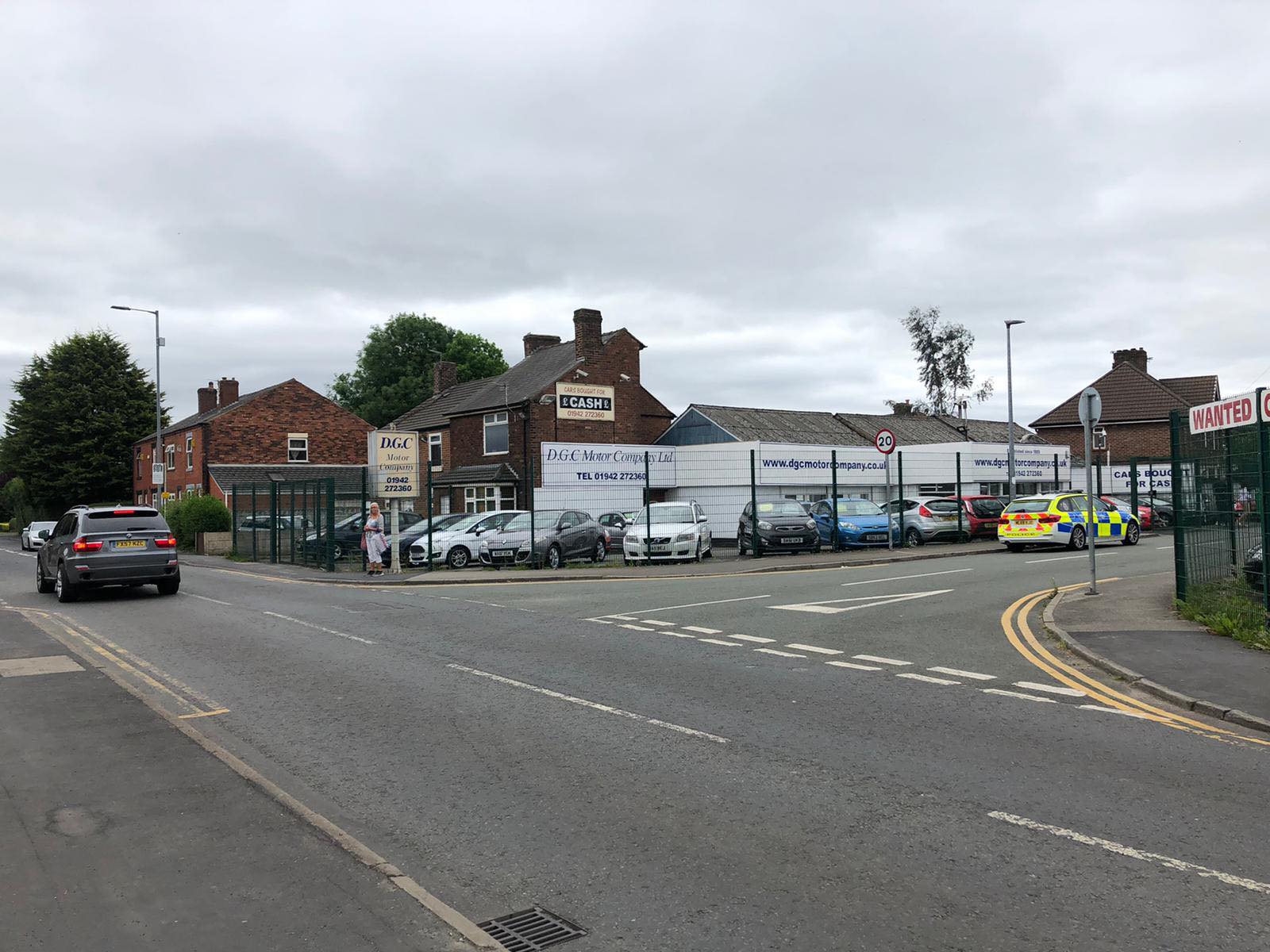