A TEENAGE girl has died three days after being hit by a car as she crossed the road.

The 16-year-old girl was rushed to a London hospital after being hit by a Vauxhall Zafira in Sittingbourne, Kent on Sunday. 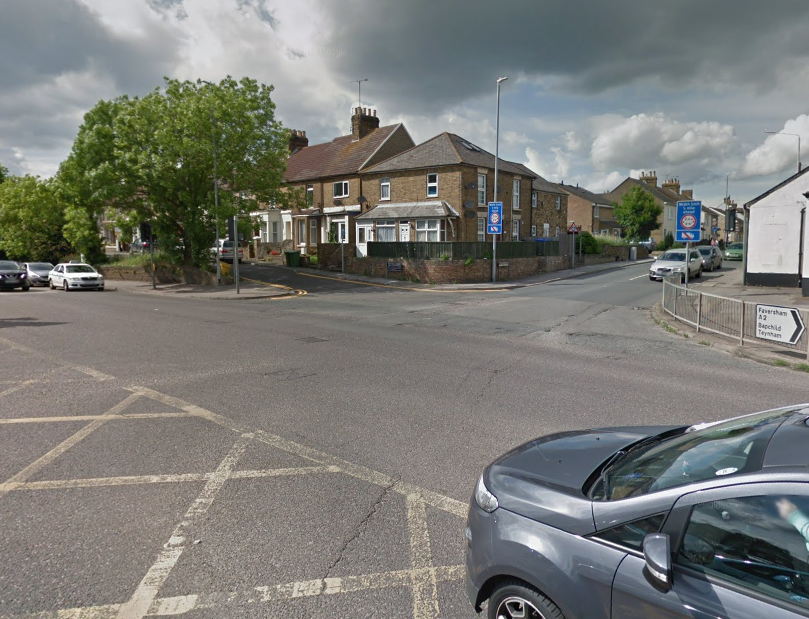 She was treated by specialists but died three days later despite the efforts of surgeons, cops said today.

A spokesman for Kent Police said: "Collision investigators are appealing for information following the death of a pedestrian in Sittingbourne."

"Officers from Kent Police’s Serious Collision Investigation Unit would like to talk to anyone who witnessed the incident, or who has dash cam or CCTV footage who have not yet spoken to police.

Cops and paramedics were called to the scene of the crash on November 1.

The teenage victim has not yet been named by police.

A post mortem examination is to be carried out on her body to establish the exact cause of her death and an inquest will be opened and adjourned in due course.

There have been no arrests in connection with the death.