A Georgia woman and her boyfriend have been accused of child abuse after her infant daughter was discovered to have suffered 27 broken bones, according to a recent report.

Medical experts determined the child suffered 27 broken bones in what looked like old and new injuries, according to the report.

Police interviewed Coffey and her boyfriend, 28-year-old Phillip Luke Norman, but both said they didn’t know anything about the injuries, the report states. Investigators are now working to piece together how she was hurt.

Coffey and Norman, who live in Milner and Barnesville, respectively, were charged with first-degree cruelty to children and could face additional charges, according to jail records and the record. A police department spokesperson did not respond to Fox News’ requests seeking comment and confirmation. 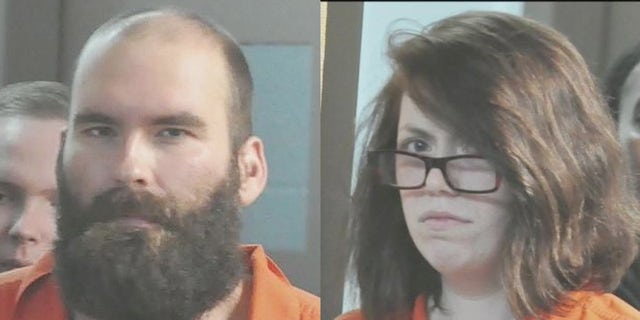 Norman was arrested on Feb. 9, and Coffey was nabbed two days later. Jail records indicate both were denied bond.

The infant is behind held at an area hospital as she recovers from her injuries. Coffey reported has other children who are being cared for in the custody of the state.

Information about their legal representation could not immediately be found.