A PASSENGER says he was booted off a bus for trying to pay with an old five pound note – despite it being legal tender until Friday.

Fuming Paul Gedge claims the First Bus driver said it was his "prerogative" to reject the bill. 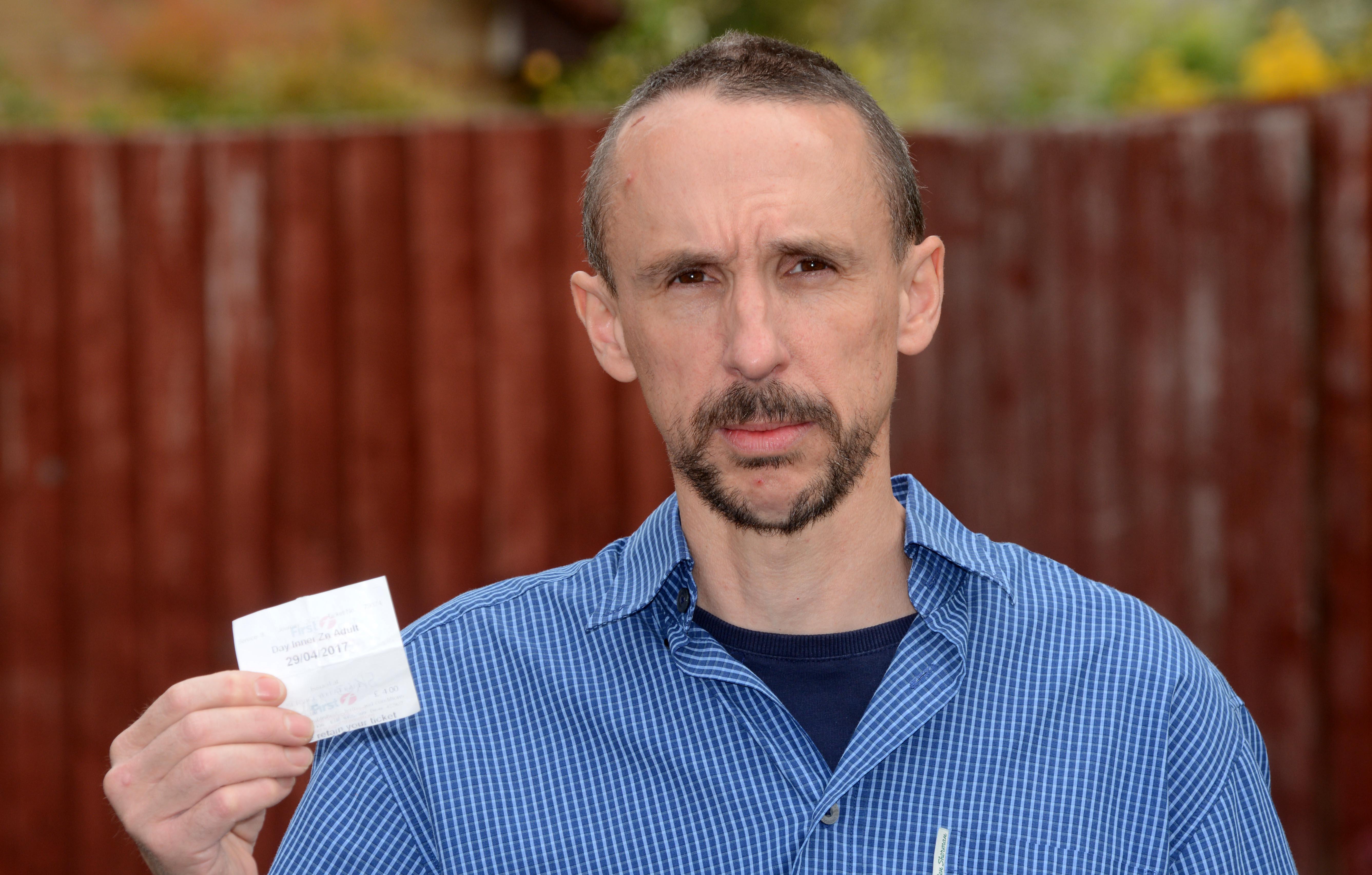 The 49-year-old attempted to board the number eight service at Bristol Temple Meads railway station at around 11.20am on Saturday.

But Paul, of Stoke Gifford, Bristol, said he was only to be met by a "rude" bus driver who made him break the note in a nearby store.

He said: "It's absolutely ludicrous. I got on the bus and the driver said, 'I'm not taking it'.

"I said, 'It's legal tender' but he would not accept it – he said it was his prerogative."

Paul then visited the First Travel Shop at Bristol Bus Station to make a complaint, but said he was "given the run-around" by staff who thought his note had been refused because the driver did not have sufficient change.

He said: "I went straight into their office – I have got a bad temper, I admit, but they didn't really say anything, there was no apology."

After leaving the office Paul’s predicament then worsened when he flagged down a bus home – only to find the same driver behind the wheel.

Paul added: ”He was really rude and accused me of trying to pay with a forged note.

"But how could he say it was forged if he didn't even take it off me? 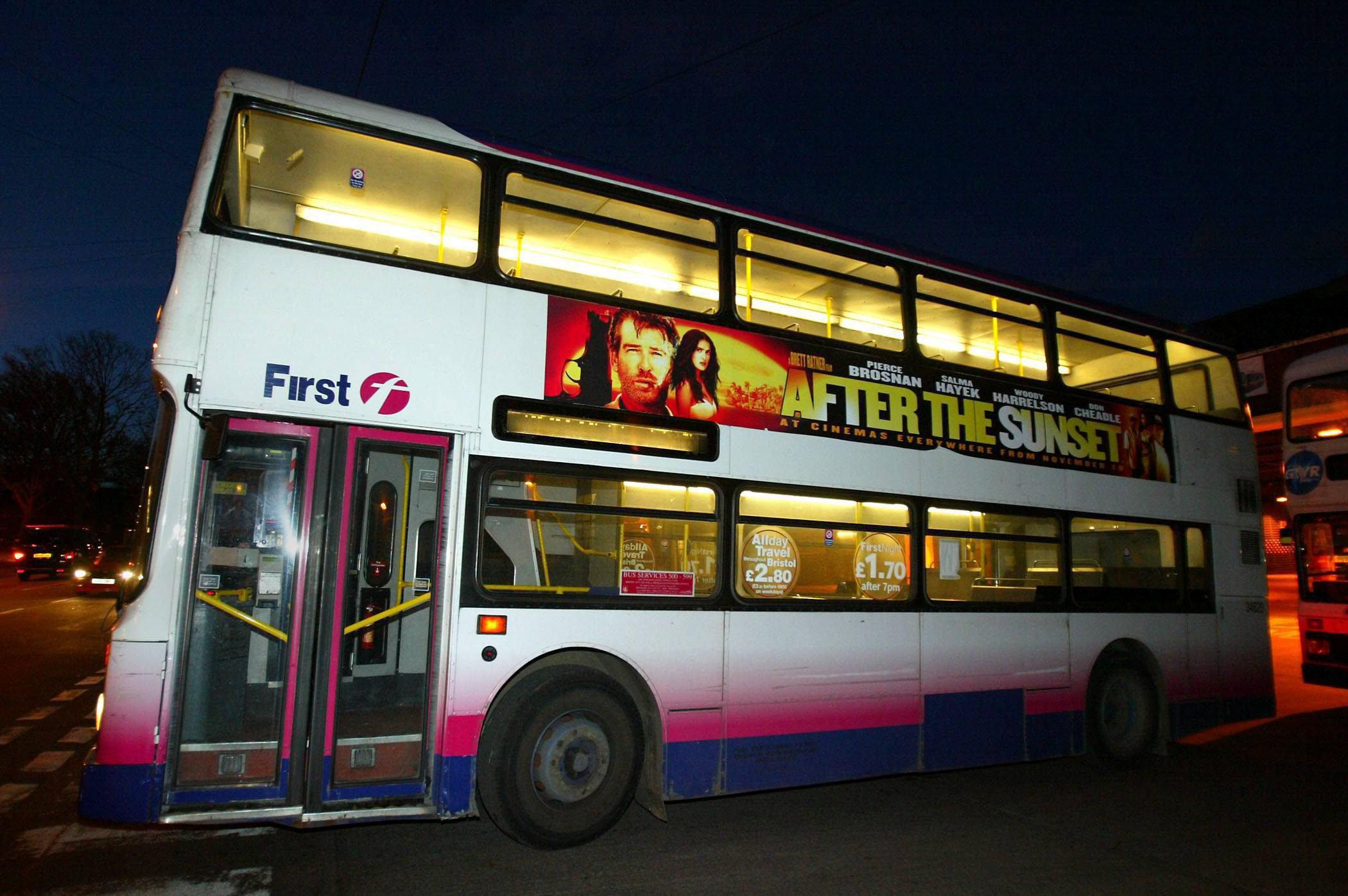 “I went back to the office and told them about it but they said it was an issue with change."

Members of the public have until this Friday to spend their old paper £5 notes before shops stop accepting them.

Their plastic replacements were launched in September last year. 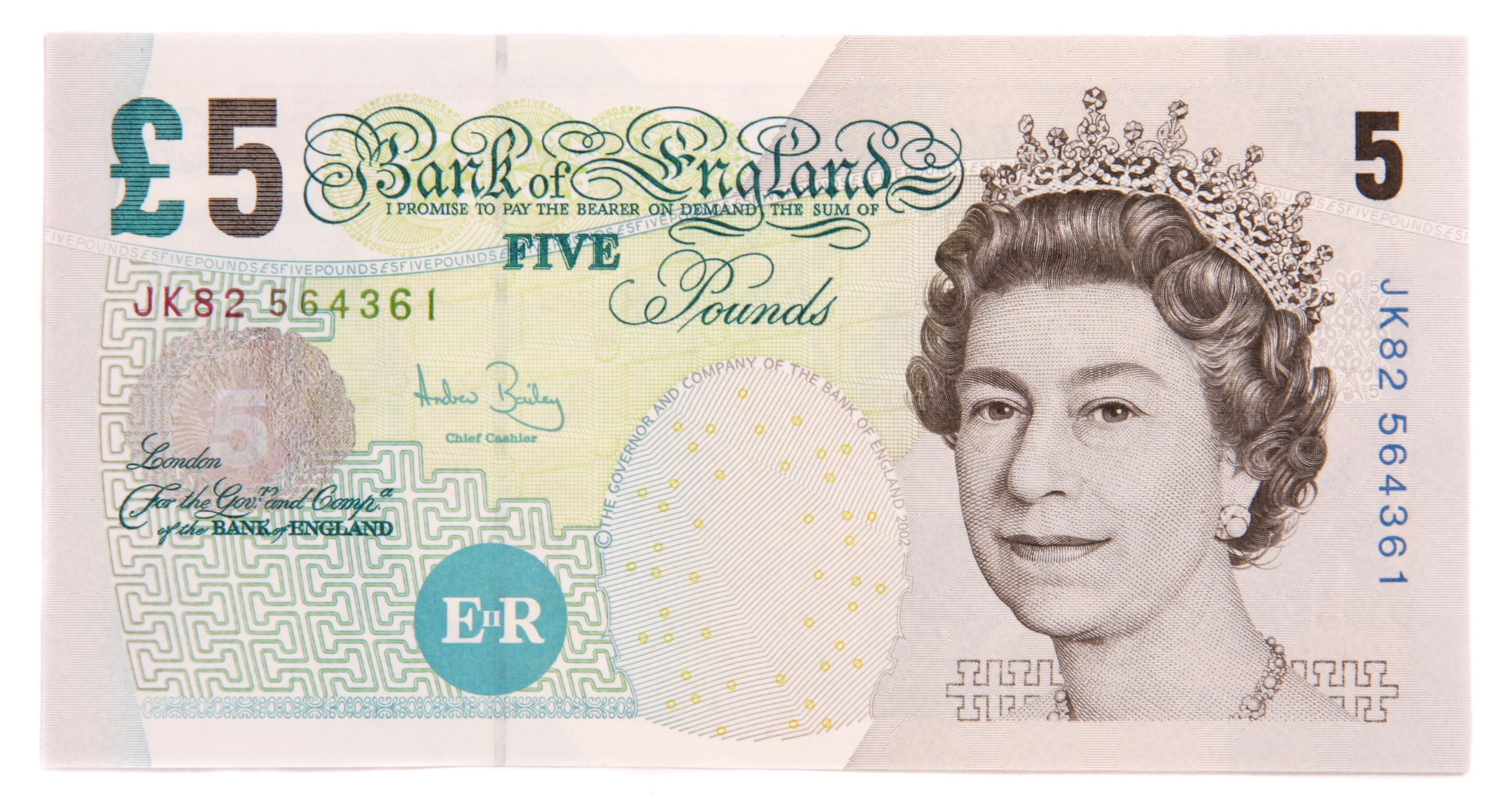