FOUR people were killed after a private plane crashed and exploded into a fireball between two homes in northern California.

The Bombardier CL-600 jet was preparing to land at Truckee Tahoe airport but went down in a forest, sparking a mini blaze near a golf course. 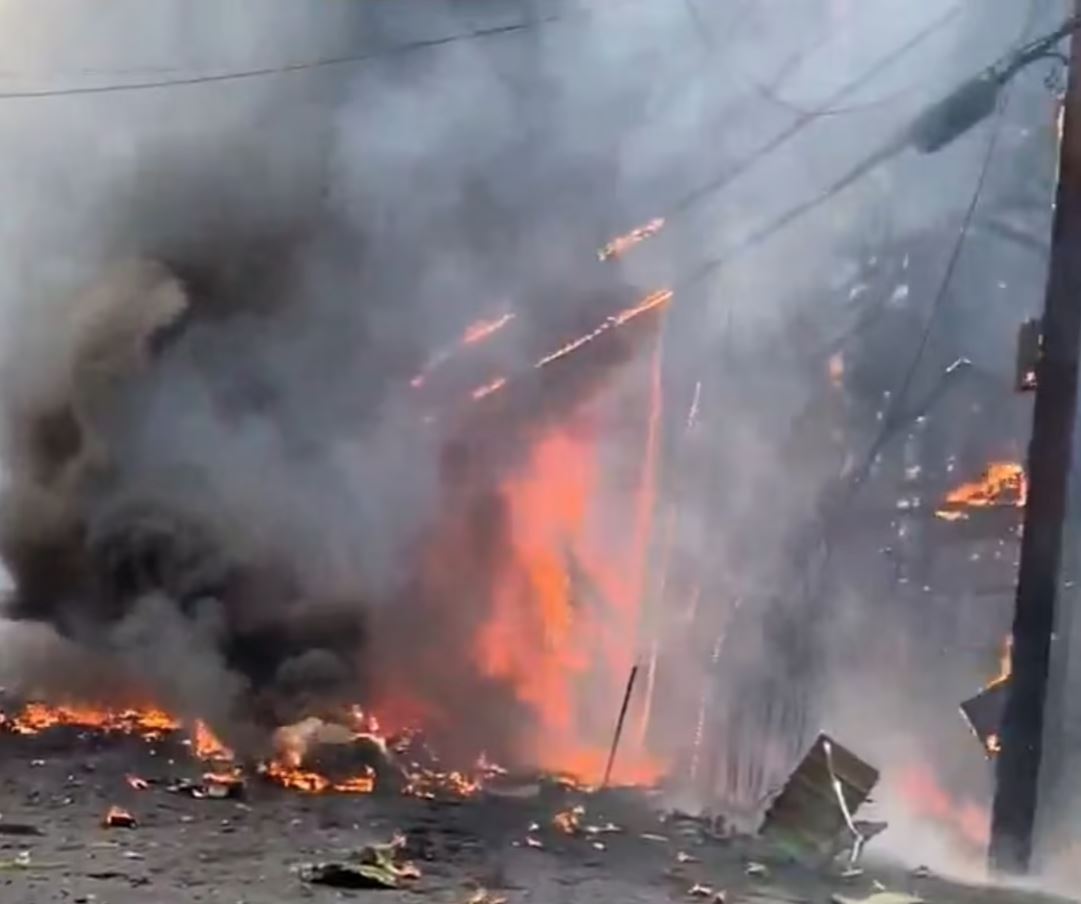 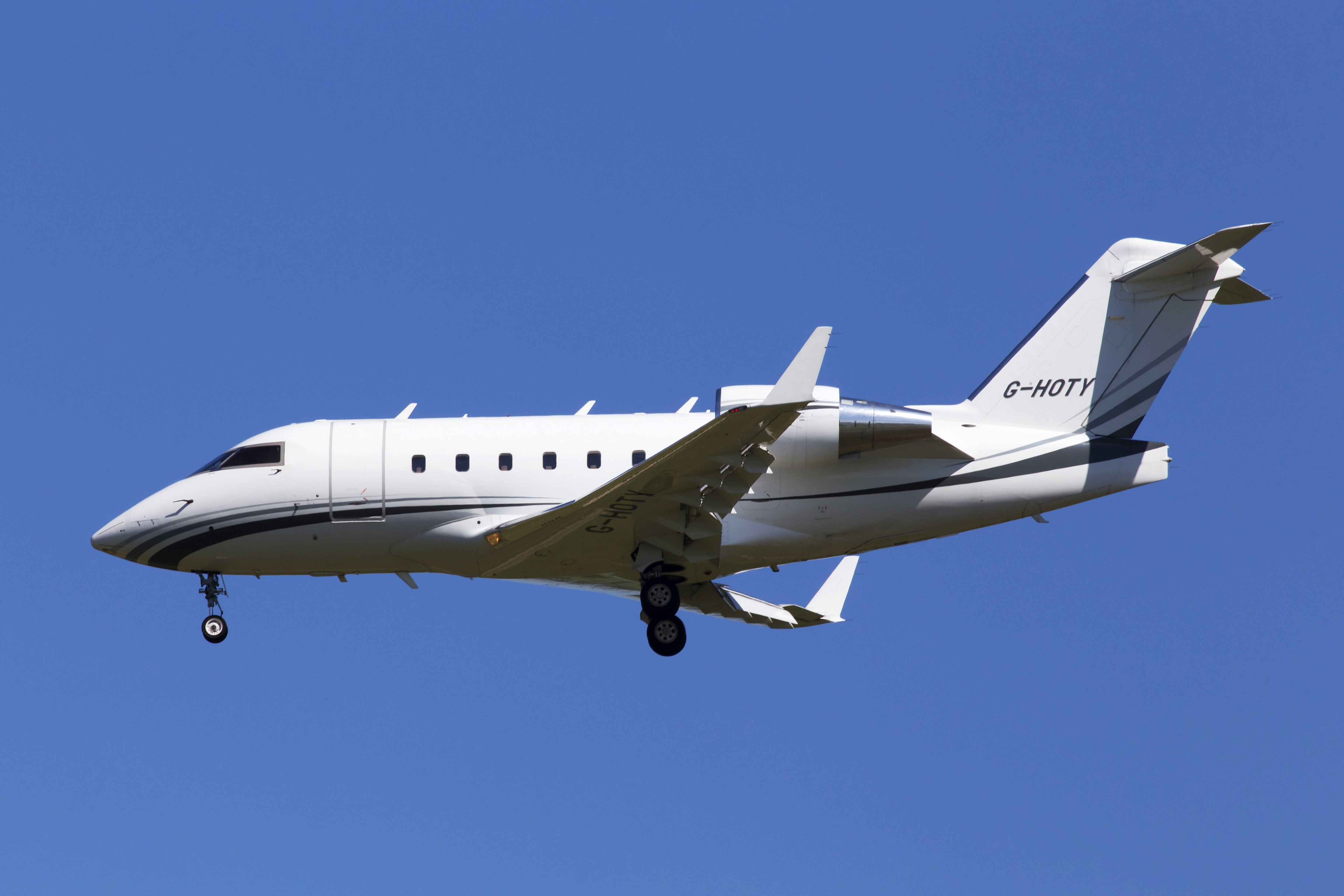 Crews were able to extinguish the forest fire on the ground.

Two passengers and two crew members died but their identities have not been revealed. There were no injuries.

The jet came down near two homes and thick black smoke billowed into the skyline following the blast.

Trees were scorched following the blast while a fire extinguisher reportedly exploded from the burning wreckage, according to The San Francisco Chronicle.

Footage uploaded to social media shows the moment the explosion happened as a school bus was driving past in the area.

Luke Brown, who had just stopped by his mom’s home, told the outlet: “That almost decapitated someone.”

Witnesses said they could feel their homes shake, MailOnline reports.

Caroline Bechdolt, of the Ponderosa Golf Course, said the incident was a “shocker” and described it as “heartbreaking”.

One of the plane's wheels reportedly smashed through a garage door.

Deverie Acuff, of Truckee Police Department, said: “We’re very fortunate that it landed where it did and that no structures or people on the ground were harmed.”

The jet departed Coeur d’Alene, Idaho on Monday morning according to flight records.

It was due to land at the Californian airport just before 1pm.

The full flight itinerary has not been published.

A spokesperson for the airport said there were “no restrictions” to visibility before the crash happened.

Pilots were reportedly talking to air traffic officials before landing.

The Bombardier CL-600 aircraft can seat up to 14 passengers and two crew members. 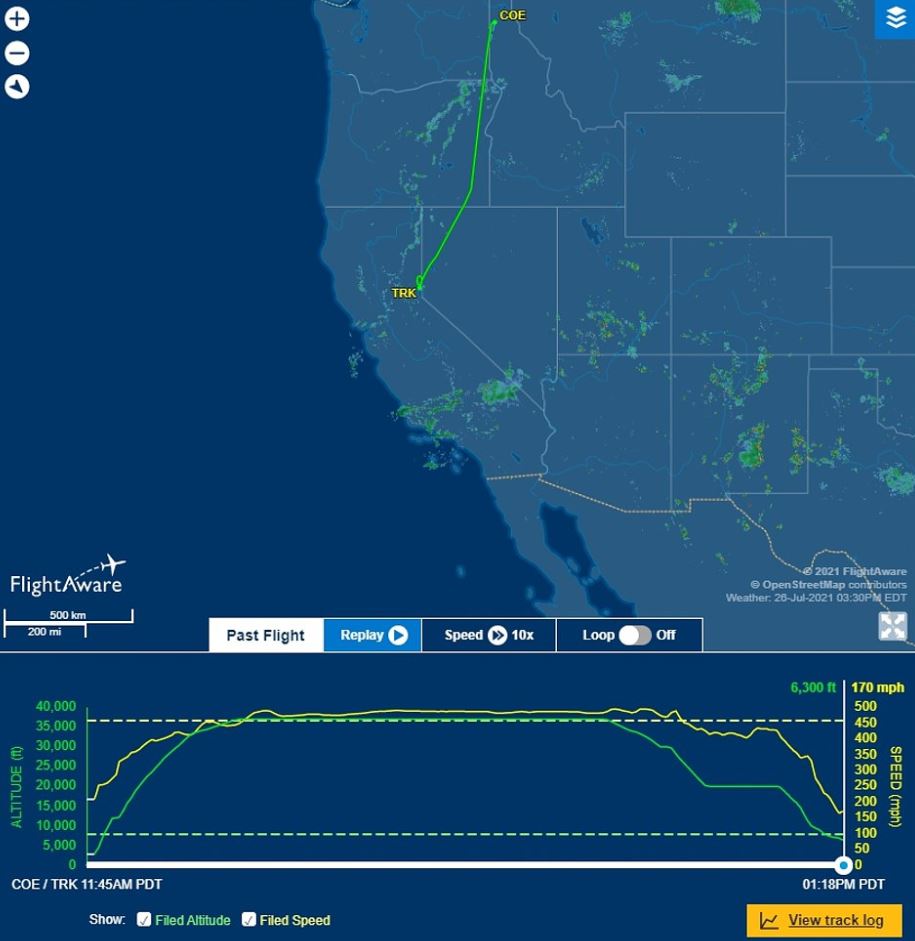 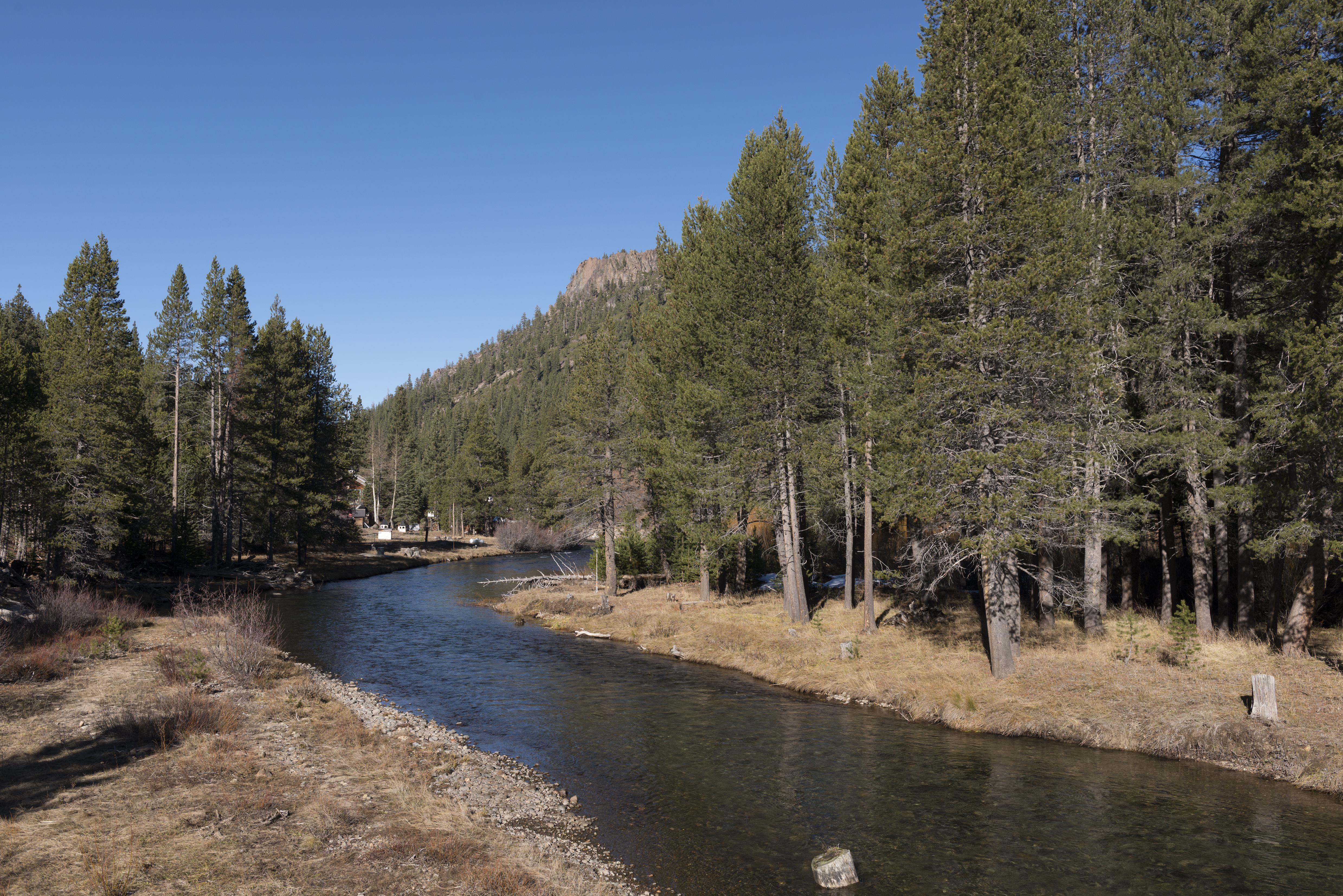