TWO female thugs were blasted as neither  “glamorous or sophisticated” after they battered love rivals with STILETTOS.

Chloe Morris and Kelsey Darby, both 24, were in the Black Swan pub in Nuneaton, Warks., when they spotted the women with their ex-boyfriends. 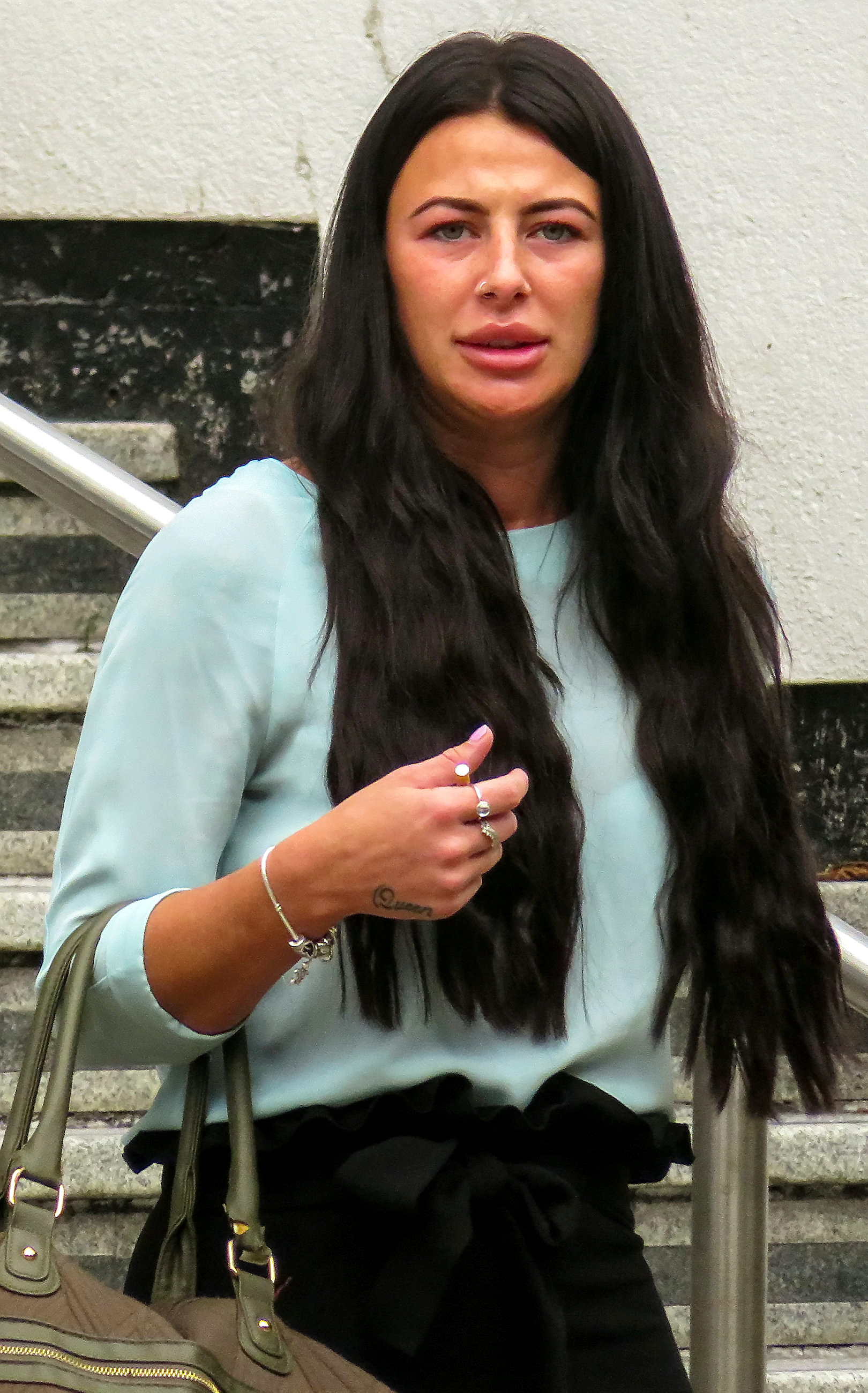 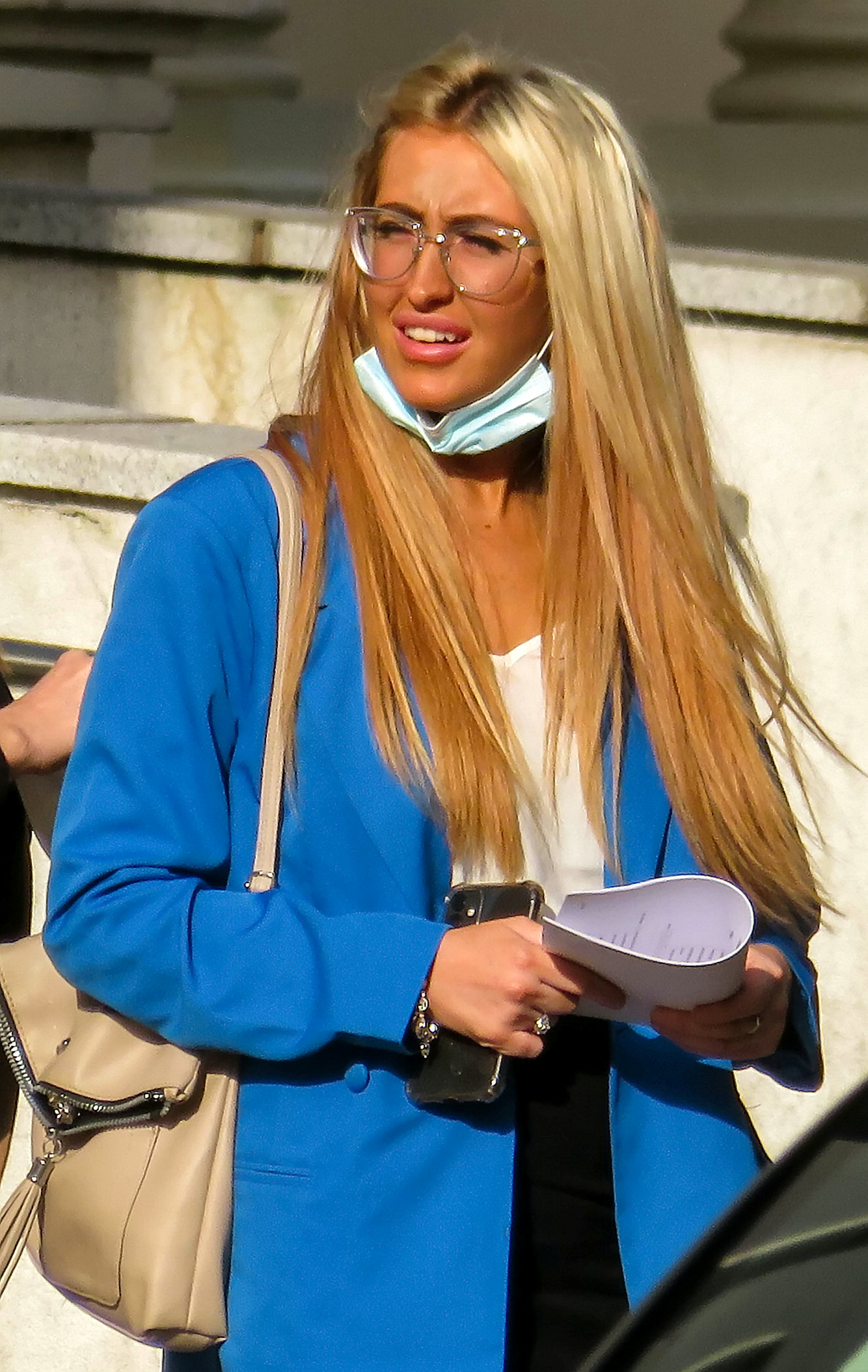 The yobs flung abuse at Jessica Earp and Jodie Westwood calling them “tramps” and “slags” before bar staff intervened.

Morris and Darby were kicked out of the pub but waited outside and shouted at their victims through a window.

When the friends left the pub at midnight Morris removed her heel and smashed Miss Earp in the face.

Miss Westwood tried to defend her pal, but Morris hit her with her other heeled shoe while Darby kneed and kicked her on the ground.

Morris and Darby, both of Nuneaton, admitted wounding and assault when they appeared at Warwick Crown Court on Monday.

Judge Anthony Potter spared them both prison but called the attack “quite chilling”.

Morris was given a two-year prison sentence suspended for two years and was ordered to do 150 hours of unpaid work.

She was also ordered to attend a 30-day rehabilitation programme.

Darby was sentenced to 20 months in prison suspended for 18 months and ordered to do 120 hours of unpaid work.

Both were also ordered to wear electronic tags and ordered to pay the victims a total of £300.

There was nothing remotely glamourous or sophisticated in the way you conducted yourselves.

Judge Anthony Potter said: "The removal of the shoe was a deliberate act. The casualness of it is particularly shocking.

"A stiletto shoe is intended by most women to add an element of sophistication and glamour, but there was nothing remotely glamourous or sophisticated in the way you conducted yourselves outside the Black Swan.

"If it was not bad enough that you Chloe Morris were intent on provoking an argument with Jessica Earp, what is worse is the way, in quite a calculating fashion, you removed your stiletto shoe and had it in your hand ready for a confrontation.

"You did it in a casual manner which was quite chilling.

"Anyone who thinks for a moment recognises that that heel has the capacity, when directed at someone's head, to severely injure them.

"If that heel had gone into someone's eye, it would have blinded them."

The judge added that he was suspending their sentences as a result of the case taking almost two years to come to court.

The court heard the victims suffered multiple "puncture wounds" to their head and face in the "horrendous attack".

The court heard Morris kicked her in the head and body about 15 times while Darby also booted Miss Westwood on the ground.

Mr Clarkson said: "Miss Westwood had multiple puncture wounds to the head and face, while Miss Earp had similar injuries to her head and was bleeding from her ear."

Andrew Tucker, defending Darby, said she was "not deliberately lying in wait," but admitted she had "become involved quite enthusiastically".

Rachel Pennington, defending Morris, said CCTV footage of the attack "makes difficult watching," but said there was "a wholly different side to her nature".