A FEMALE civil servant who claimed she was gagged and tied to a chair by sexist male colleagues has been sacked after losing her bullying case, it has been reported.

Marine Scotland dismissed DeeAnn Fitzpatrick, 50, despite the fact she was unable to attend a disciplinary hearing because she was following the advice of her doctor. 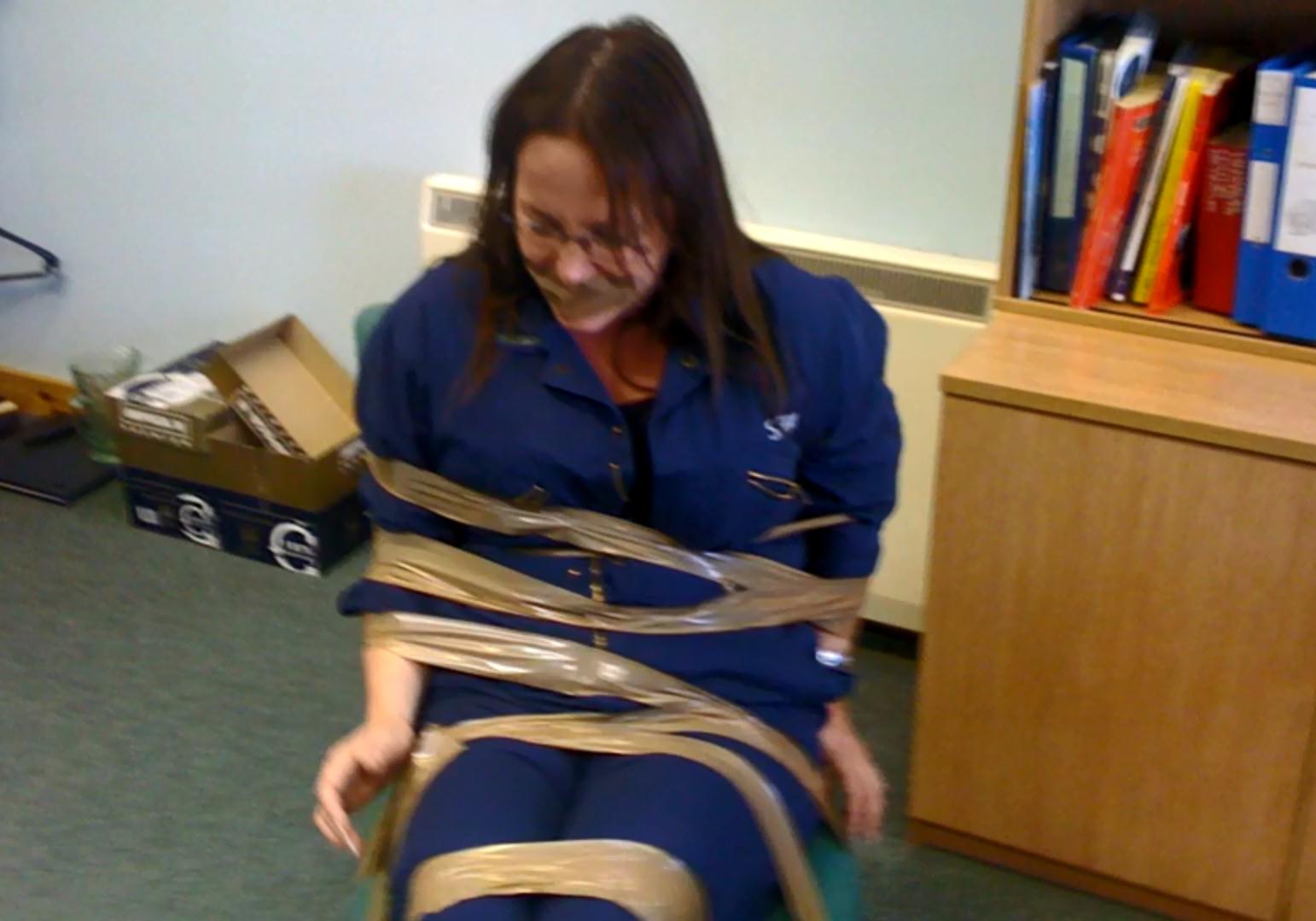 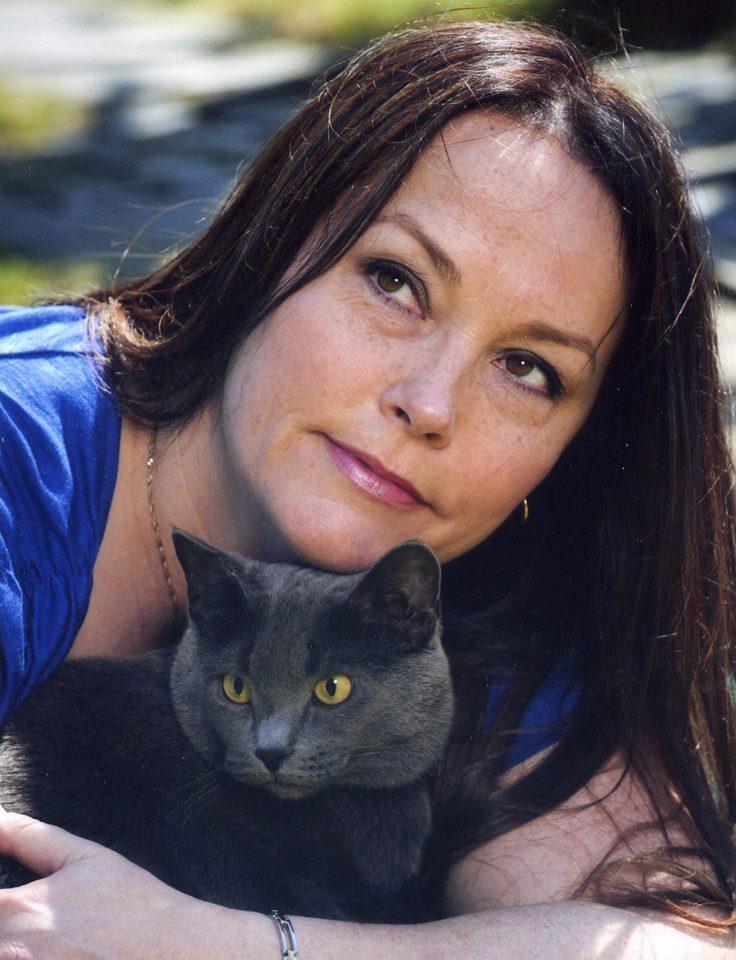 The fisheries officer accused her bosses of turning a blind eye to bullying and sexist treatment that she claims she suffered at the hands of her male colleagues.

In 2018, there was national outcry when a photograph emerged of her with tape across her mouth while being tied to a chair.

An internal investigation by Marine Scotland found the men had "no case to answer" and dismissed it as part of a "high jinks" culture and it also claimed Ms Fitzpatrick willingly took part.

During the inquiry, staff claimed that one prank involved wrapping colleagues in sticky tape if they fell asleep during night or late shifts.

Ms Fitzpatrick denied she had been a willing participant, and soon found herself under investigation for alleged gross misconduct.

Last week, two government employees delivered her dismissal letter after travelling on a 16-hour return trip from Edinburgh to Caithness, The Mail on Sunday reported.

My sister used to be strong, brave and outgoing. Now she is a recluse who is afraid of her own shadow.

Ms Fitzpartick's family have spoken for her after saying she had been repeatedly warned by Marine Scotland not to talk publicly about the case.

Sherry Fitzpatrick, her sister, told The Mail on Sunday: "She has been left absolutely devastated and feeling betrayed to be treated like this.

"How can this be justice? It's a disgrace. To this day, she can hardly bear to look at the photograph of her taped to the chair and gagged.

"It suits Marine Scotland to say DeeAnn made it all up. She has been broken by this. My sister used to be strong, brave and outgoing. Now she is a recluse who is afraid of her own shadow."

Ms Fitzpatrick, who is from Canada, claimed she was targeted as a warning to keep quiet at government agency Marine Scotland.

She said it came after she complained of a racist and misogynistic culture in a decade-long campaign.

Ms Fitzpatrick said she was taped to a chair and gagged by colleagues in 2010, with a photo of the alleged bullying emerging.

A tribunal heard a colleague told her: “This is what you get when you speak out against the boys.”

The Canadian national also claimed she was mocked over a miscarriage and was the victim of threatening behaviour and racist language at the body's Scrabster office in Caithness.

Colleagues allegedly told her they didn’t want “a woman, especially a foreign woman” at the watchdog.

The tribunal could not consider the claim she was taped to a chair, as it happened more than three years before the complaint was made.

The tribunal was able to take into account claims she had received abusive cards on her birthday and Valentines Day between 2015 and 2017.

Ms Fitzpatrick claimed this was part of a long campaign of harassment while she worked in Marine Scotland office.

She had told the hearing: "It’s actually made me become a recluse – I stay at home, I have gone more into myself. With everything going on, I contacted Dignitas in Switzerland. I had enough.”

And following the verdict that the case couldn't be upheld, she told the Daily Record: "It is difficult when you spend your entire career fighting racism, misogyny and bullies.

“Then to make matters worse when you report the incidents, you are the one that is being targeted by an ongoing campaign by senior management because you exposed what they have worked very hard to hide.”

Her sister-in-law said the family was extremely disappointed with the result of the tribunal, but added it did find the HR department could have dealt with the issue more proactively.

She was labelled an "old troll" and told not to attempt to "climb the ladder of success", she told the tribunal.

The two men who she accused both denied sending the cards.

But the tribunal have now told her they will not be upholding her complaint.

A Scottish Government spokesman the The Mail on Sunday: "We do not discuss decisions relating to individual members of staff." 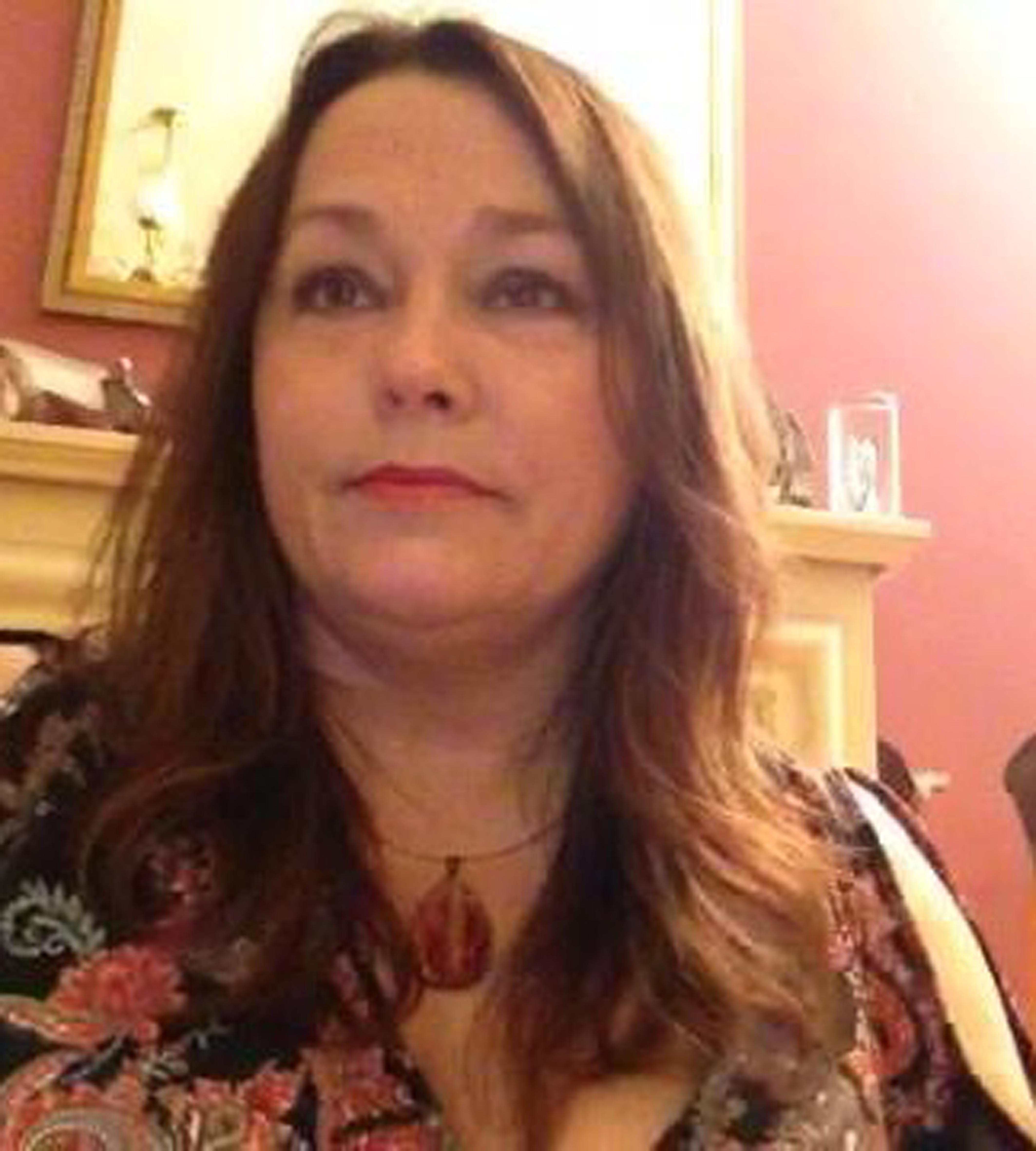 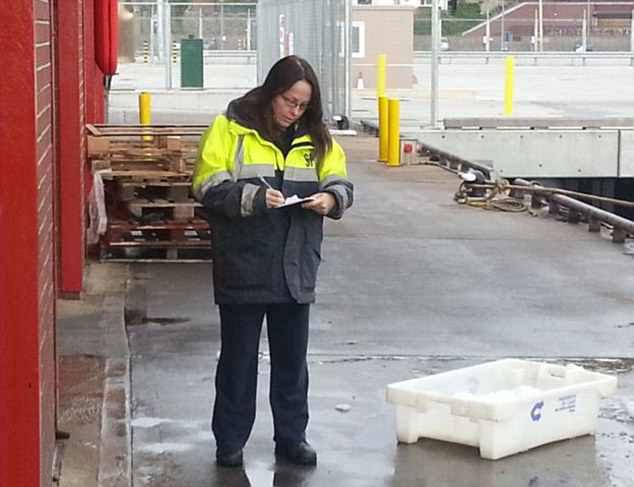